A RECKLESS driver slammed into a young mom with such force that the mom knocked a home's aluminum door off its hinges.

Nicole Fundenberg, 30, was walking in the Mantua neighborhood of Philadelphia on Wednesday night with a 58-year-old woman and 14-year-old girl when she was hit. 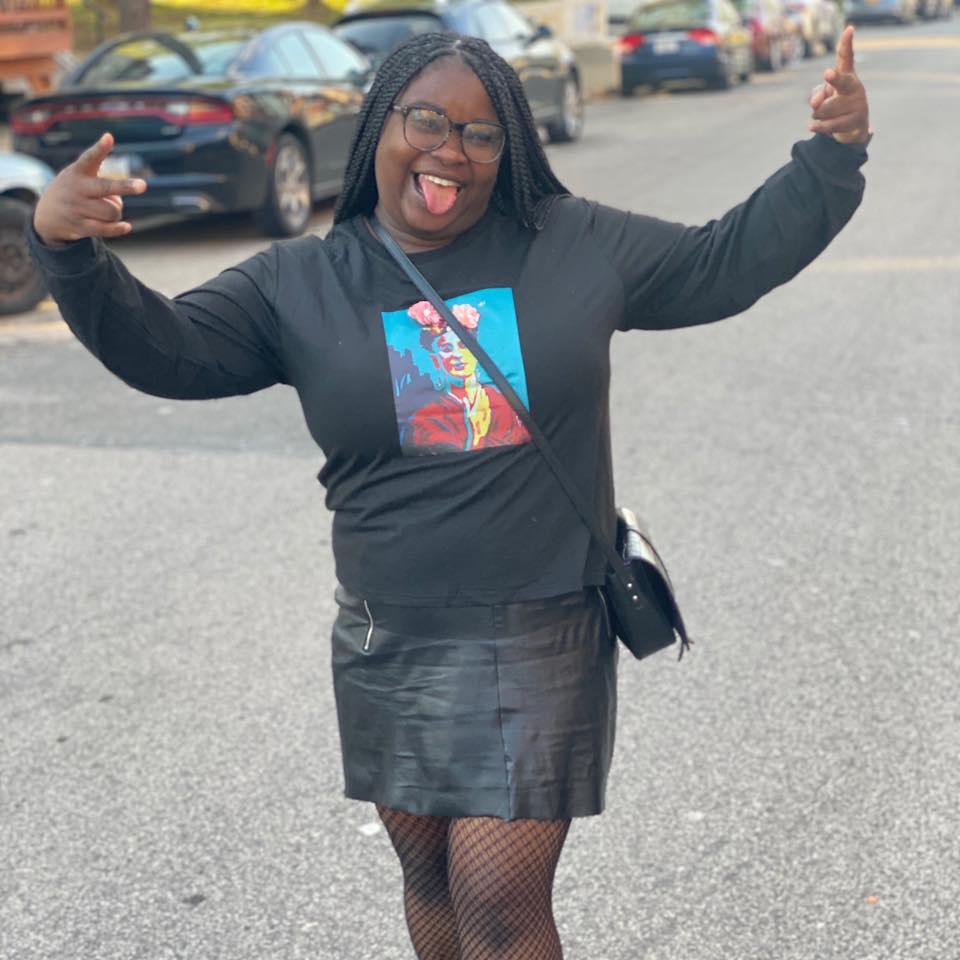 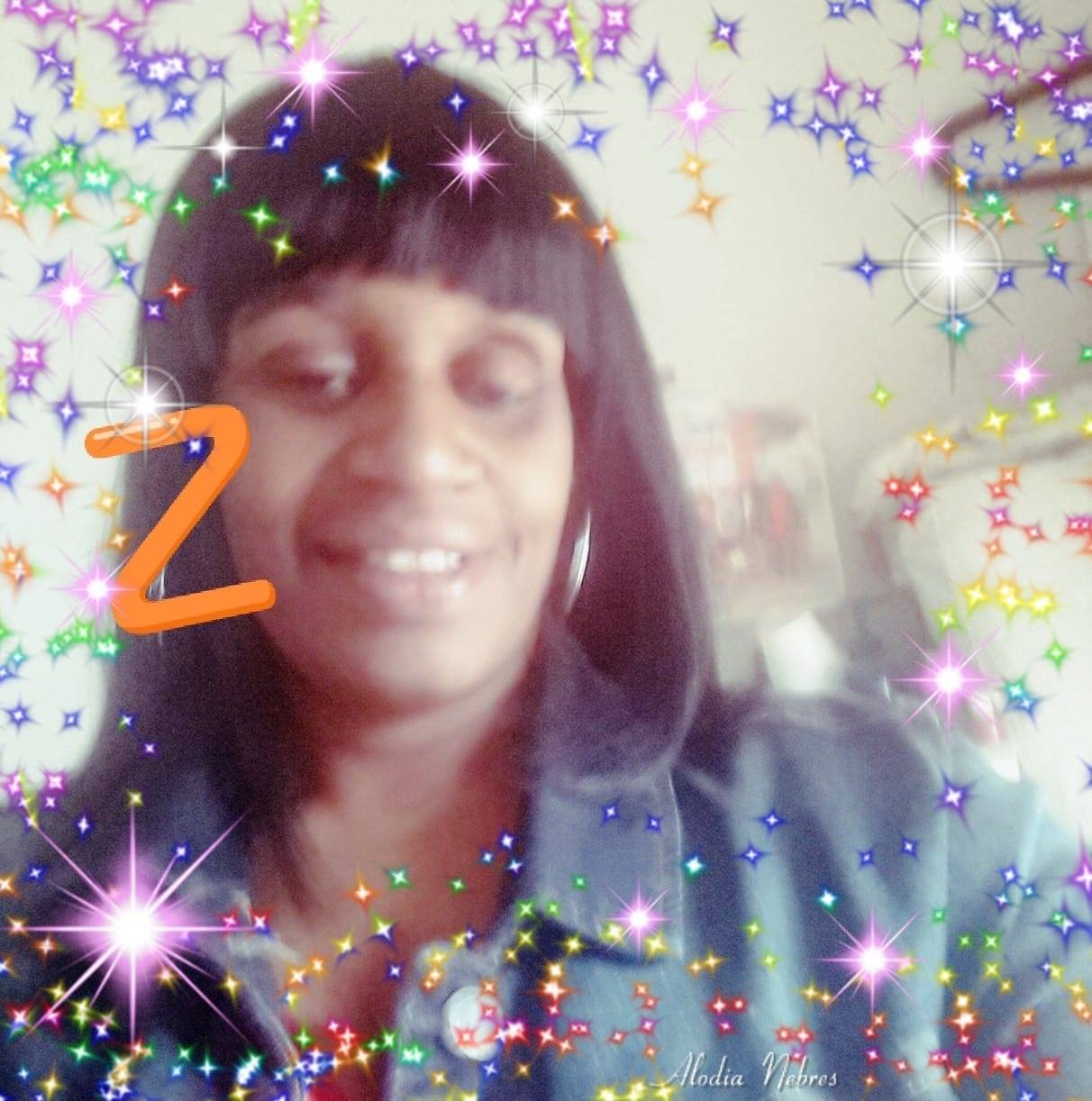 At around 9.30pm, an out-of-control driver jumped the curbed and struck them, launching Fundenberg across the street and into a vacant house.

Police say the driver of a Ford Taurus jumped the curb and drove 40 feet onto the sidewalk just before ramming into the group.

Located less than a mile south of the Philadelphia Zoo, the trio had just been returning home after going to the store to get sodas.

"She hit that front door with such force, it knocked the door – which is an aluminum and wood door – knocked it off its hinges," he said.

He said the police "actually found this 30-year-old victim in the living room."

Authorities rushed Fundenberg, a mom of two, and 58-year-old Zenobia Murray, a mom of six, to Penn Presbyterian Hospital, but they could not be saved.

The teen, Murray's daughter, suffered leg injuries but is expected to survive.

Fundenberg's family is still trying to grapple with the tragic news.

"She was the sweetest child. Everybody knows and loves her around here," her father, Derrick Fundenberg said. "I just don’t understand why you got to speed. We got to stop speeding."

A neighbor attested to how sweet Fundenberg and Murray were.

"You could never get nothing bad from them. Everything was always great from them," said Mark Brown. "That's why this was really hard to hear it and hear about it."

Still, the family wishes there were precautions in place that would have prevented the tragic event from occurring in the first place.

"People fly all up and down these streets, man," Darrell Foskey, Fundenberg's cousin, said. "Put some speed bumps around here."

Police say the 19-year-old woman driving the Taurus was taken to the hospital but did not suffer serious injuries.

She also slammed into a parked car and the same house Fundenberg flew through, leaving a large hole in the house's facade.

"Accident investigators are gonna determine her blood-alcohol level to see if any alcohol or narcotics were involved," Small said, noting the crash was caught on surveillance cameras. "At this time, we don’t know."