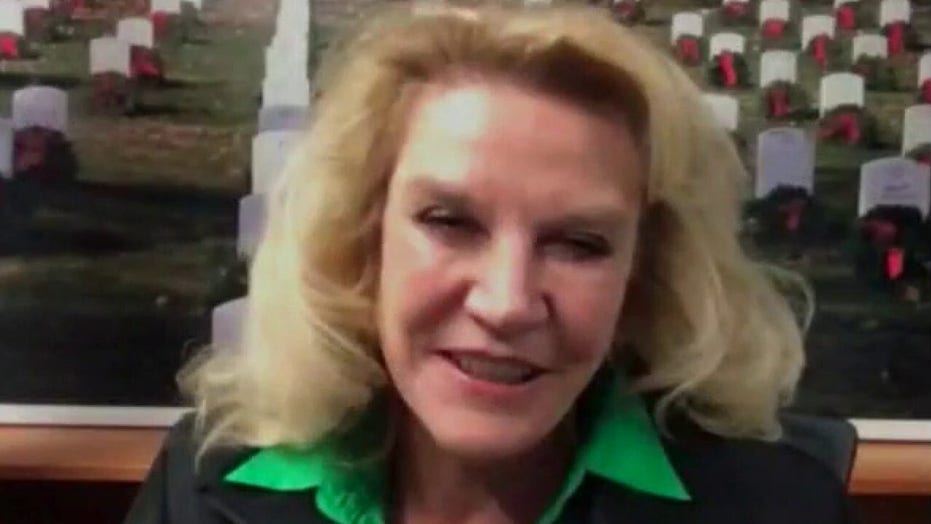 Wreaths Across America co-founder Karen Worcester tells ‘Fox &amp; Friends’ that ‘everybody came together for a happy outcome’ and ensures the event will ‘conform with all the COVID regulations.’

Wreaths Across America’s wreath-laying ceremonies at more than 2,100 locations across the country “will follow the safety guidelines” amid the coronavirus pandemic, the organization’s co-founder Karen Worcester told “Fox & Friends” on Wednesday.

The day before, President Trump announced that the annual event at Arlington National Cemetery, which honors fallen soldiers, will "now go on" after he reversed the "ridiculous" decision to cancel the program following protests from U.S. military veterans and lawmakers, including Sen. Tom Cotton, R-Ark., and Rep. Dan Crenshaw, R-Texas, both veterans.

Worcester said Wednesday that the “outpouring” of support from all over the country “was phenomenal.”

“So many people that were just devastated,” she continued.

The cemetery announced Monday that it was canceling the event that had been scheduled for Dec. 19 at Arlington National Cemetery and the Soldiers' and Airmen's Home Cemetery due to coronavirus concerns.

The president's tweet on Tuesday followed an announcement from Secretary of the Army Ryan McCarthy that Arlington National Cemetery will host the program after all.

“I have directed Arlington National Cemetery to safely host Wreaths Across America,” McCarthy tweeted. “We appreciate the families and visitors who take time to honor and remember those who are laid to rest at our nation’s most hallowed ground.”

In a press release, Arlington National Cemetery said it had conducted a "thorough analysis" of how to safely conduct the event before ultimately deciding to cancel. 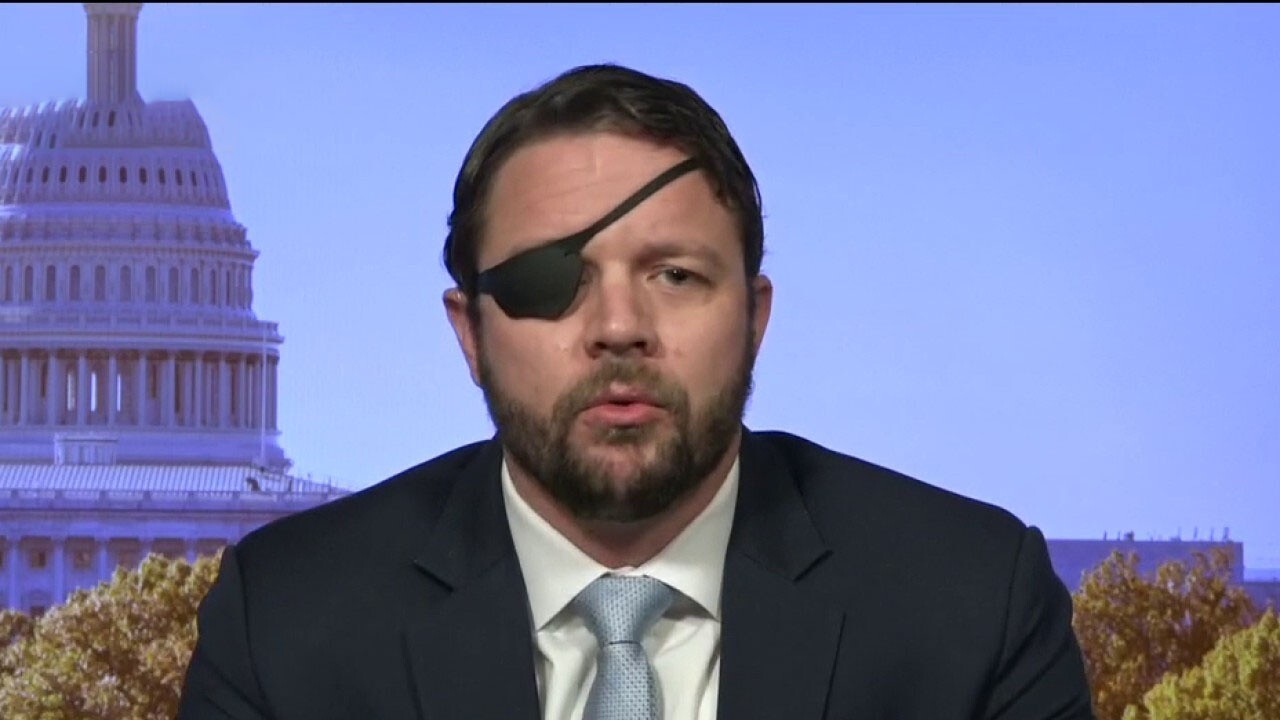 CORONAVIRUS IN THE US: STATE-BY-STATE BREAKDOWN

“We did not make this decision lightly. Despite the controls developed to disperse potential crowds in time and space, and required personal safety protocols, we determined that hosting any event of this scale risked compromising our ability to accomplish our core mission of laying veterans and their eligible family members to rest,” Office of Army National Cemeteries and Arlington National Cemetery Executive Director Karen Durham-Aguilera said in a statement.

“It was a gut punch,” Worcester told “Fox & Friends” on Wednesday, explaining her initial reaction to the news. “We knew there had to be more information than we had because we had been working so closely with them to make sure that we were going to have a safe wreath placing to conform with all the COVID regulations.”

In a statement, the Wreaths Across America organization said, “we are shocked by this unexpected turn of events," as it had been "working tirelessly with local, state and national officials" to make sure the outdoor events are carried out safely and within local regulations.

"To say we are devastated, would be an understatement," the statement continued.

On Wednesday, Worcester said her efforts were “concentrated on working with the staff there at Arlington” and that “they were very open to try and make a change.”

She added that Arlington National Cemetery’s decision “was not based against Wreaths Across America, it was very much based on protecting the people that work there because they are in the area that's highly affected.”

“Everybody came together for a happy outcome,” Worcester said.