The world climate summit might not be able to go ahead face to face in the UK because of the pandemic.

Glasgow is due to host the COP26 gathering later this year and organisers are determined that it should proceed.

But despite plans for strict testing and vaccination of attendees, there are fears some sessions may have to be virtual.

Government sources sought to play down reports it could even be delayed a second time.

But many countries are struggling to vaccinate their citizens and another wave of Covid-19 looks certain.

‘There are too many uncertainties,’ a Government insider told Sky News 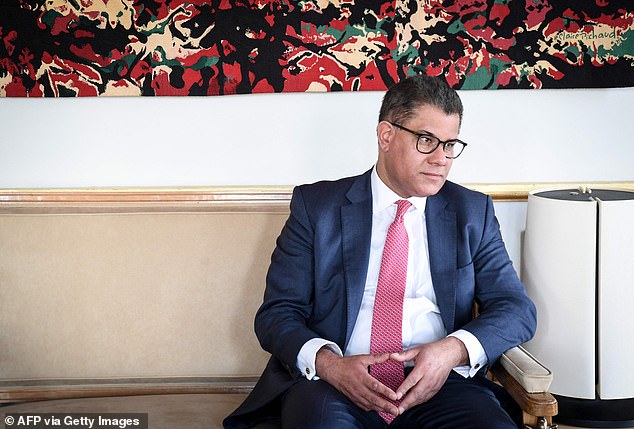 Covid uncertainty has led to fears the world climate summit should be held virtually this year. Pictured: Summit president Alok Sharma has told MPs summit needs to be a physical event

‘It will depend on what public health rules are brought in between now and then, and what happens with vaccinations of delegates.’

More than 20,000 delegates have attended the last two COP summits, including heads of state, ministers and officials.

A decision on the summit would be made by Downing Street, the United Nations and the Scottish Government. Last year, it was agreed to delay in May, meaning leaders are likely to have only weeks to decide about this year’s event.

Summit president Alok Sharma has told MPs it needs to be a physical event where participants sit around the table, although there will also be online attendees.

The Scottish Government will decide about any restrictions in place in Glasgow when the summit is due to be held.

The chairman of the House of Commons business select committee warned that scaling back the conference could marginalise the voices that need to be heard the most. 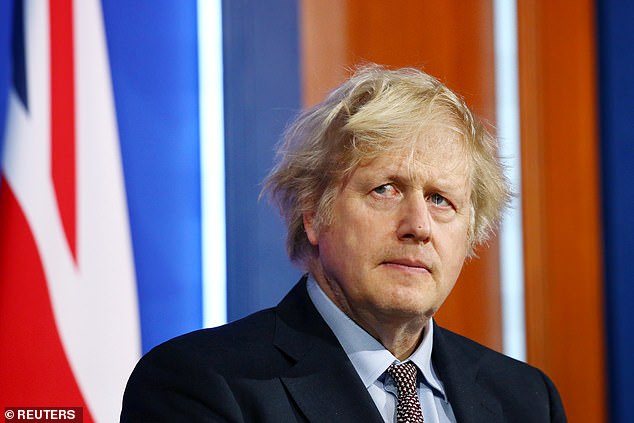 ‘So if we end up with just national delegations and not other interested stakeholders, there is a risk to securing the right kind of agreement.’

He said he understood the attraction of ‘an all-bells-and-whistles British leadership conference’, but ‘climate change isn’t about our country’s ego, it’s about saving the planet’.

Boris Johnson is determined to hold the summit in person, said Downing Street, and a UK Government spokesman said health issues were being considered, adding: ‘We are working on the basis of COP26 being held in person this November, while monitoring the Covid situation. We are not looking to postpone the summit.’

Asked about parts of the summit being held virtually, a Government source said: ‘That’s not our expectation.’