Health Secretary Matt Hancock today announced proposals are being looked at to hit companies with sanctions if they fail to arrange acceptable workplaces. 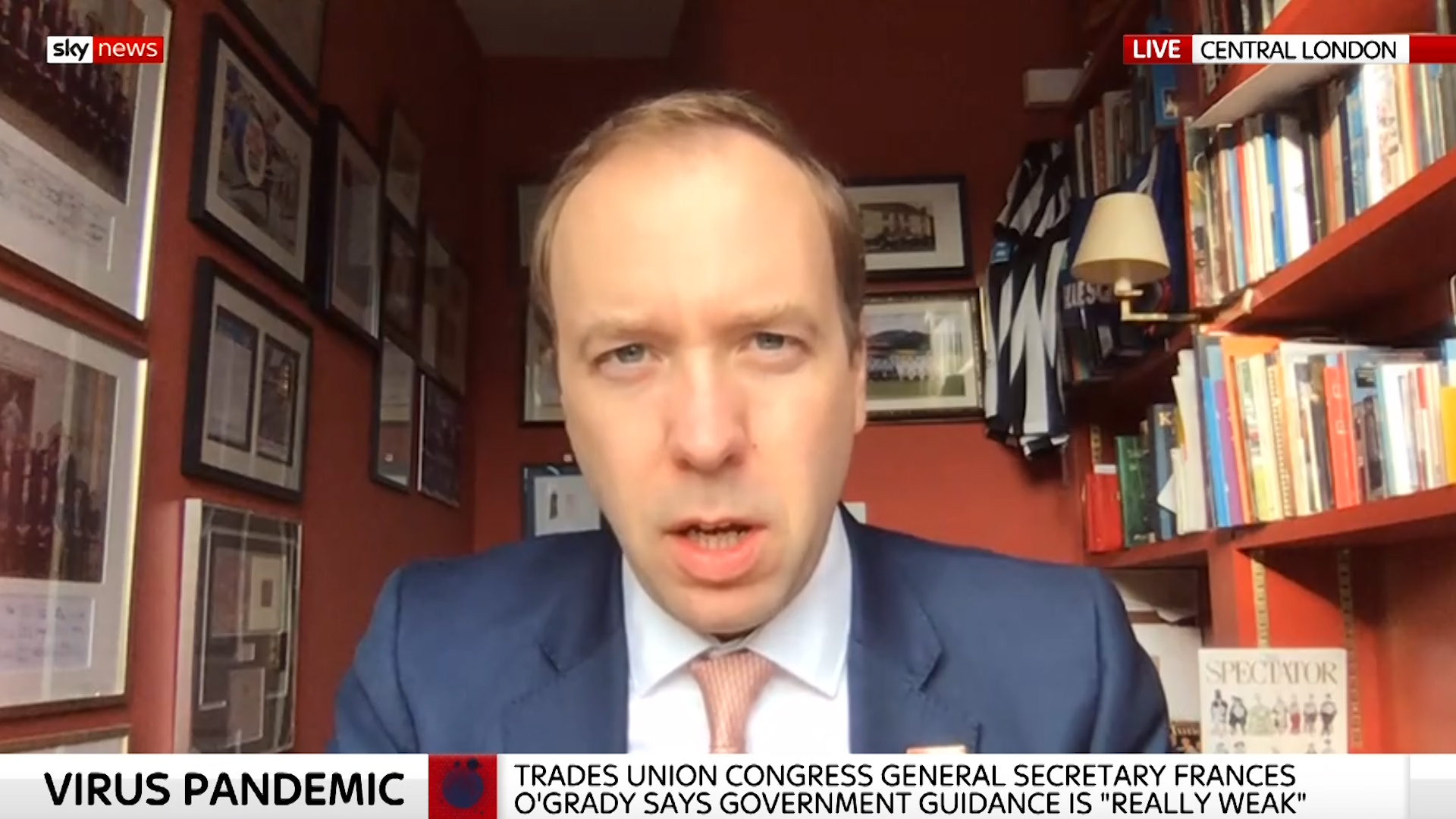 Speaking this morning, Mr Hancock revealed plans for the sanctions had already been drawn up.

Appearing on Sky News, he said: “There are discussions about those and there's a draft set of proposals but I don't want to prejudge those discussions that Alok Sharma is leading with the unions.

“There’s already rules in place that we’ve brought in to deal with the crisis.

“It's about how we make sure that the rules that exist and the guidance that exists both work practically on the ground for employers and also keeps people safe.”

Mr Hancock also revealed talks are ongoing with firms and trade unions about what rules should be in place to ensure "safe distancing".

He added: “It's critical that employers offer safe workplaces. We've been working with employers large and small and the trade unions in getting these details right.

“As and when more people get back to work, there's guidelines and rules in place so workplaces can have safe distancing and social distancing in the workplace.”

His comments come as a series of unions bashed the non-binding guidelines allowing employers to decide when it's safe. 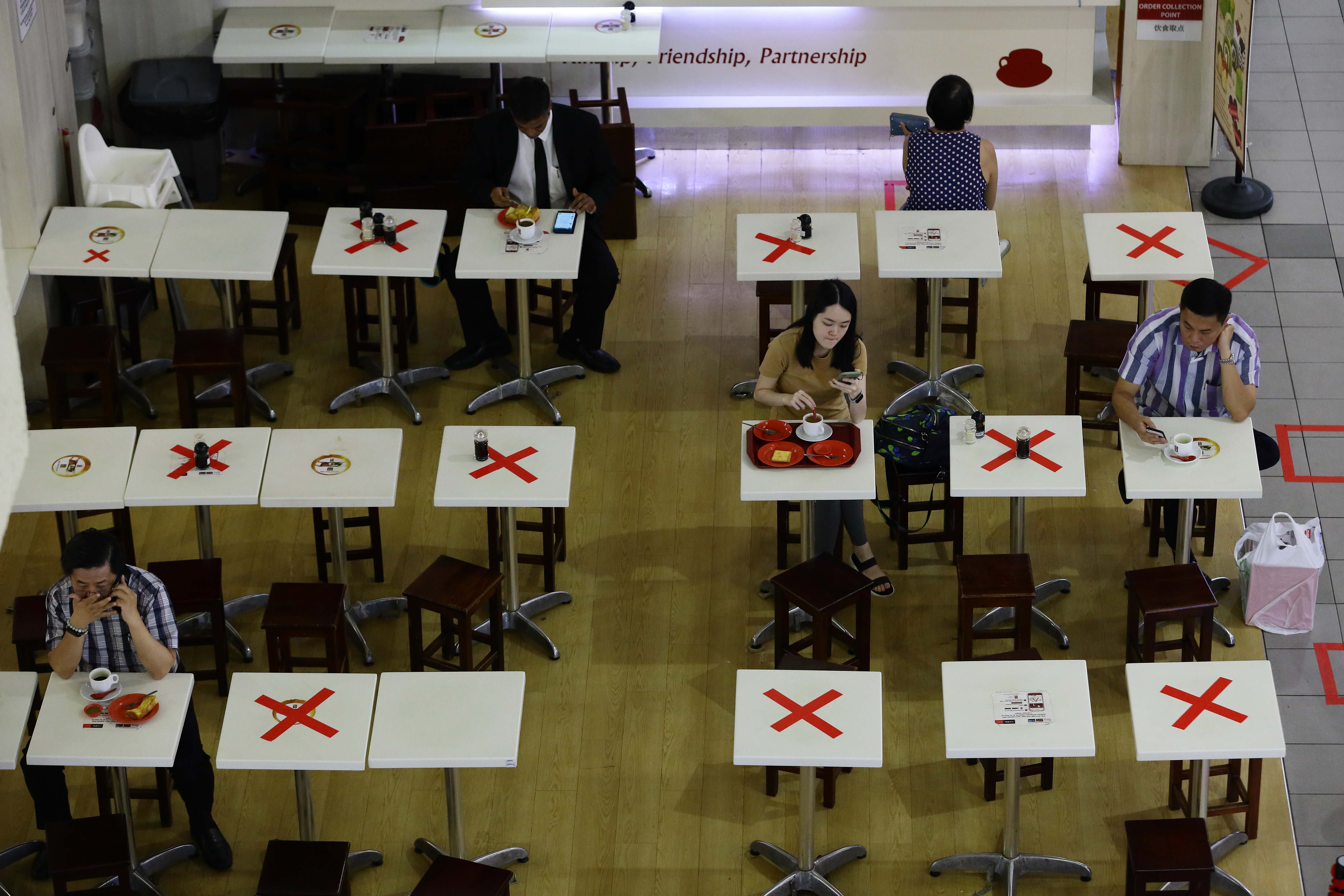 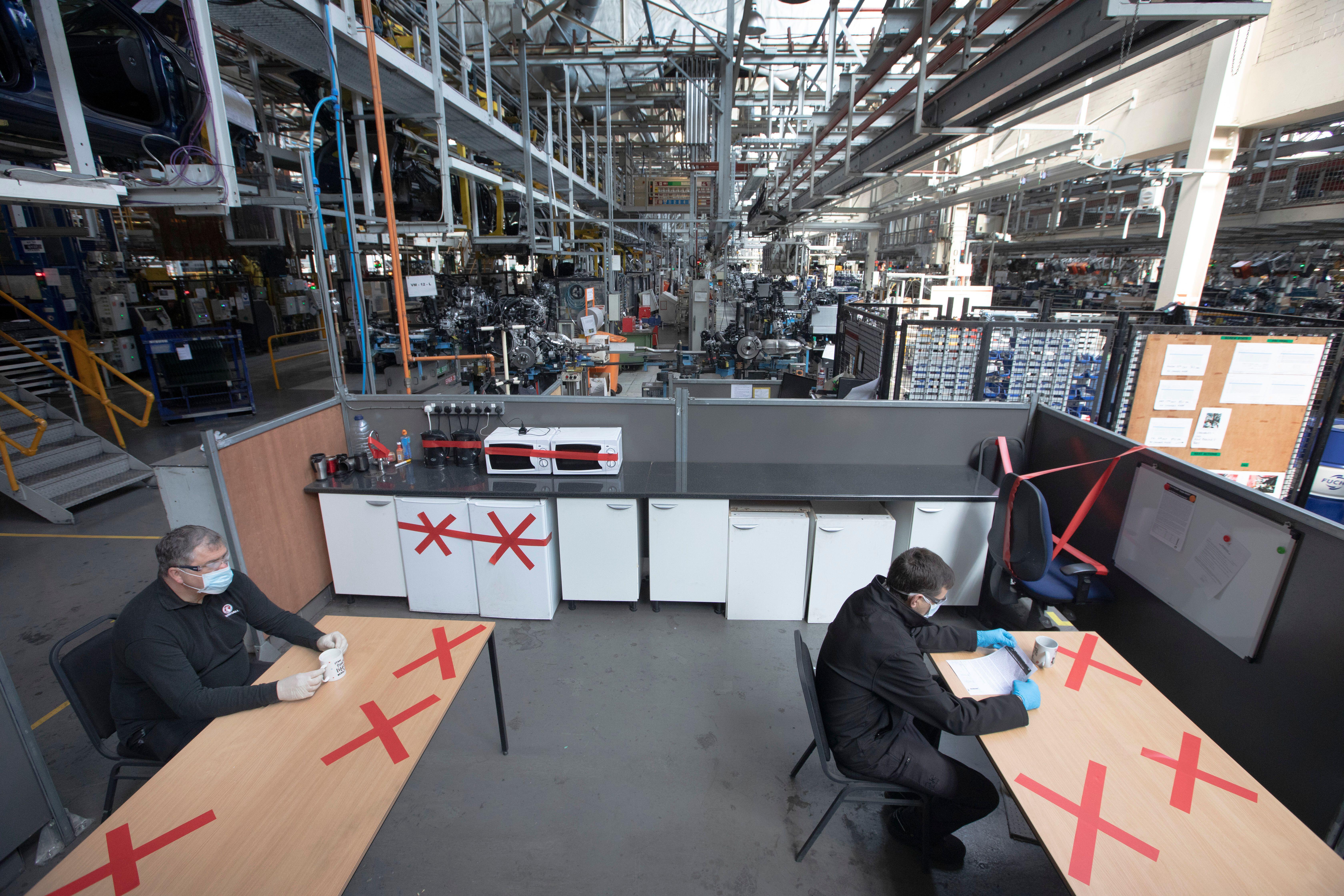 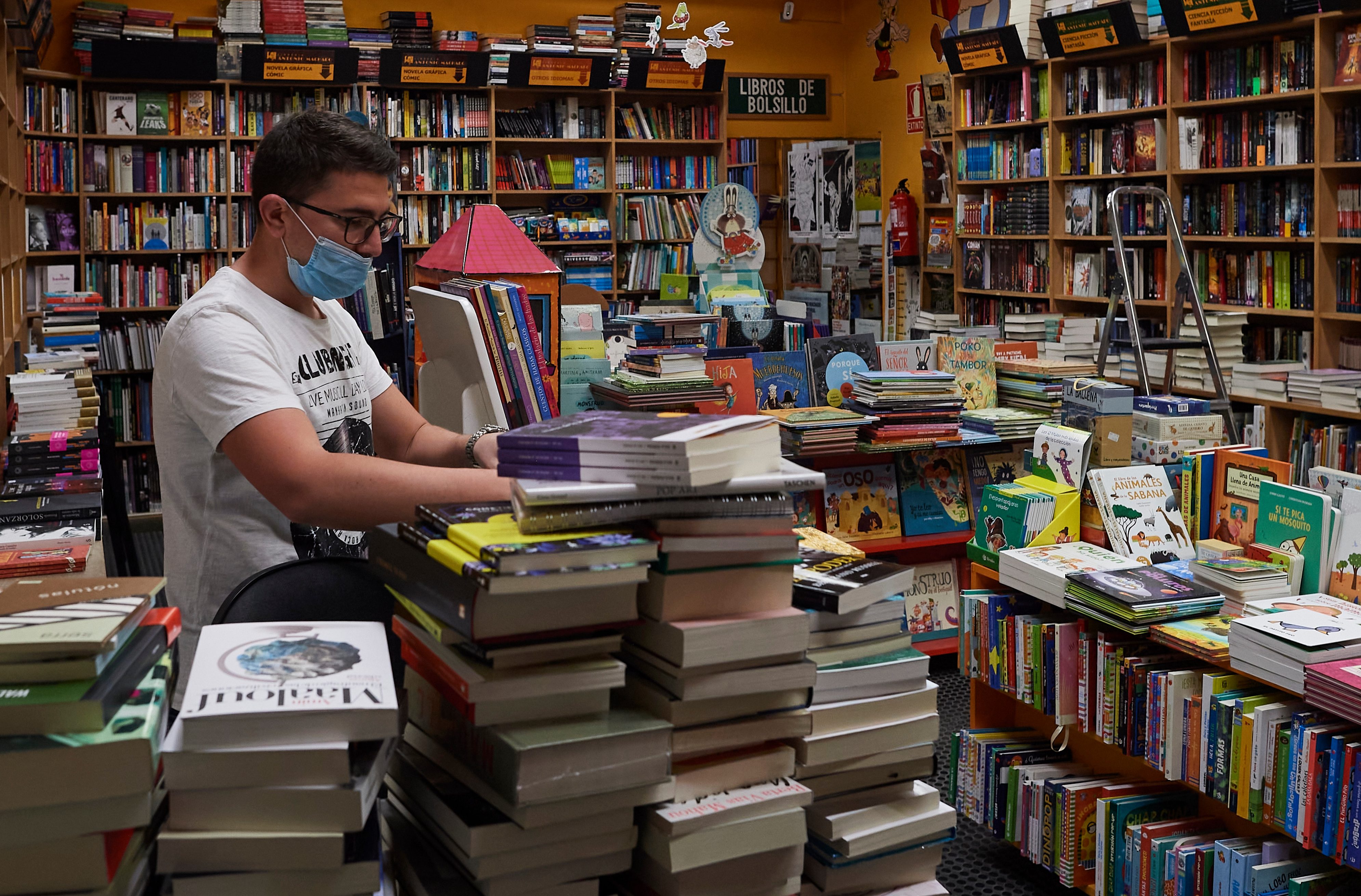 General Secretary Frances O'Grady said: “Without a big shift from the government, when lockdown eases bad bosses will be able to expose their workers – and all of us – to infection without fear of consequences.

“Any actions they fail to take will impact the rates of infection in the areas where they’re located. This is why ministers must require every employer with more than five employees to go further and publish their risk assessment and action plan on their own website and a government portal.”

The GMB union General Secretary John Phillips added: "The guidance has to be clear on how safe working practice is to be enforced, as it stands, there is nothing on PPE, nothing on enforcement to ensure workplaces are safe and nothing giving workers the assurances they need to get back to their jobs.

“In its current form, this guidance does not adequately protect workers from Covid-19 exposure and as a result many may refuse to work to avoid putting themselves and their families at risk.”

This morning Sir Keir Starmer demanded a "national consensus" on dealing with coronavirus when the UK moves out of lockdown.

The new Labour leader is calling for a "national safety standard" for businesses and schools, saying that plans revealed yesterday were "pretty vague".
Today The Sun revealed radical new measures to prevent the spread of coronavirus in workplaces will be in place for up to a year.

Screens between desks, staff sitting back-to-back and a ban on hot desking and sharing of equipment are among moves employers must introduce when lockdown is lifted.

The new measures — proposed in draft documents on a return to workplaces — also require staggered shift times to avoid crowding on public transport.

It means home-working will likely become the default for millions of Brits for the foreseeable future.

The Prime Minister will reveal his "roadmap" out of lockdown this Sunday.

Last week Boris Johnson announced the public will be asked to wear face masks when lockdown measures are lifted as they are "useful".

The PM confirmed The Sun's story that scientists have advised they can have an effect on stopping the spread of the bug.