A WOMAN drowned just minutes after she posed for a selfie on an excursion.

Amanda Ferreira, 44, took the picture to show her friends how much of a good time she was having before the accident on the Jurumirum dam, in Avare, southeast Brazil.

Her body was found near the spot where the boat she was in capsized.

Passengers on the boat had not been wearing life jackets, according to national newspaper G1.

In one of the pictures, she can be seen about to get on the boat with the sunlight behind her.

She is also seen smiling in the other snap.

The local Fire Department said the boat overturned during the excursion but did not give further details about the cause of the accident, according to the Mirror.

Local media reports that all passengers on the boat fell into the water.

Henrique dos Santos, a trader in the area is reported to have heard the cries of help of the victims and raced to the scene on jetskis with his brother to help get those who survived to safety.

He said: “We found the first two teenagers, who were clinging to thermal boxes, floating.

“Then I saw other people. They tried to get on at the same time and jet ski turned. They were not wearing life jackets.”

Ferreira was not able to stay above the surface of the water and drowned.

Authorities found her body on a part of the dam where the depts of the water reaches 20 metres.

Carlos Prandini, a lieutenant of the Fire Department said in a statement: “The information on the number of people who were on the vessel is inaccurate, but they will be investigated by the Navy to reach the conclusion of the accident”. 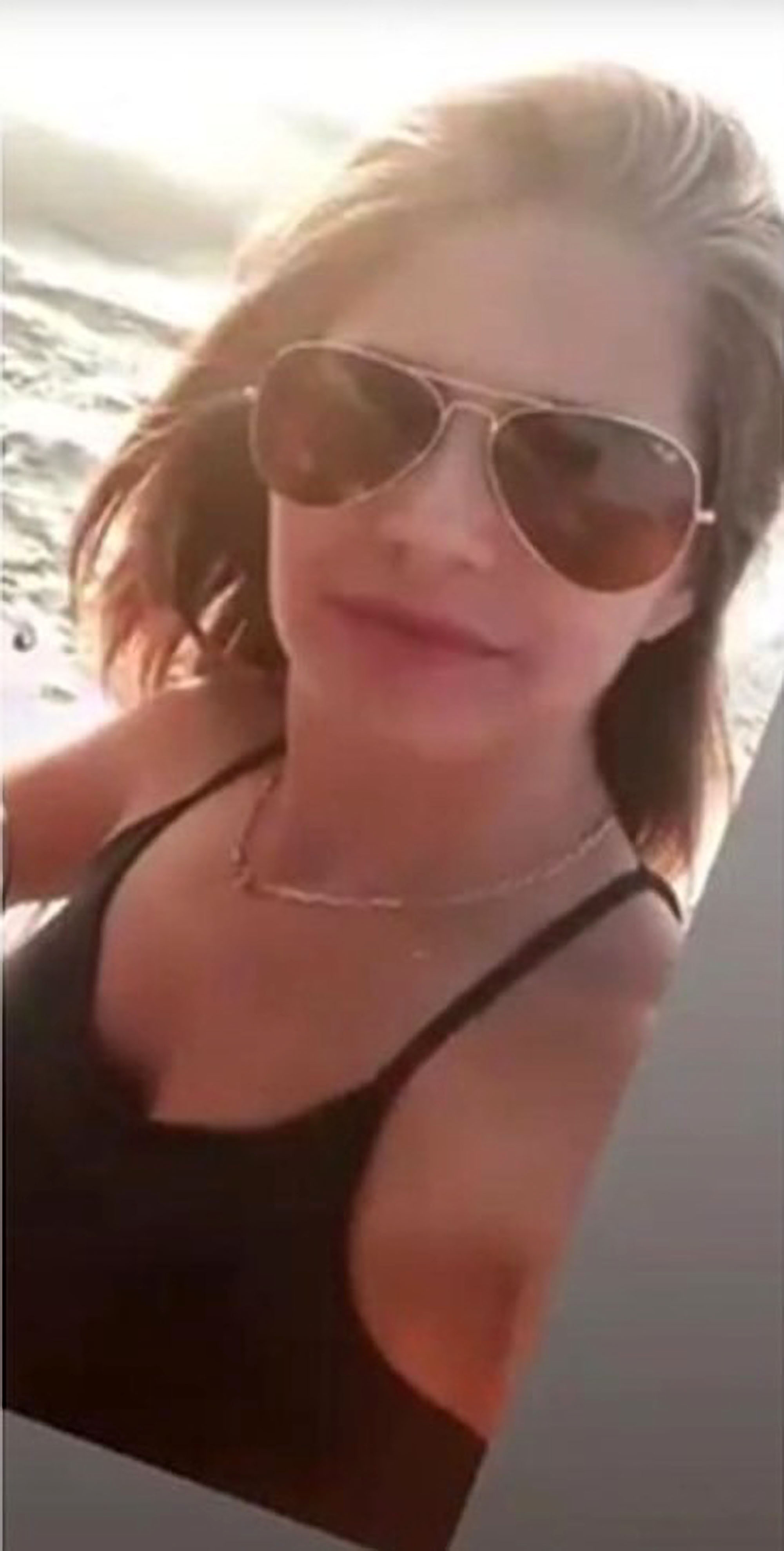 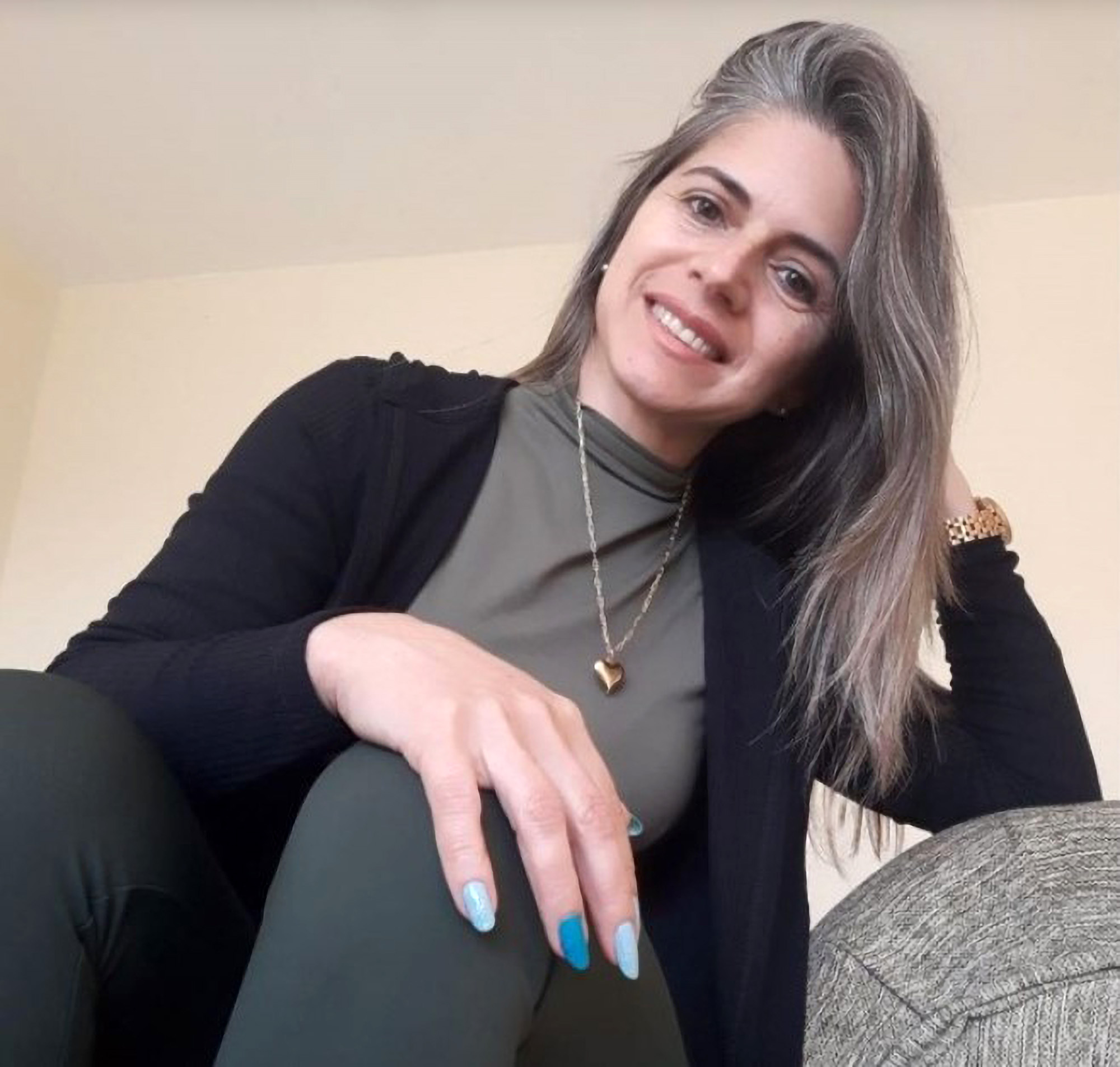