A British woman spent three months in a coma and lost her memory after a horrific moped accident, but woke up to stunning news — she was 11 weeks pregnant, according to a report.

Gemma Holmes, 33, of Trowbridge, Wiltshire, said in a new podcast that she broke her back when she slammed into a parked car as she drove to work in September 2013, when she was unaware that she was expecting, the Mirror reported.

Doctors at Frenchay Hospital in Bristol broke news of Holmes’ pregnancy to her mother, Julie Brown, 59, and the family waited for her to wake up from her induced coma, which wiped all her memory from the prior three years, including the identity of the unborn child’s father.

“I woke up to be told, ‘You’re in hospital, you’ve had a really bad accident, you’ve got brain damage, a punctured lung, you’ve broken too many bones and you’ll never walk again,’” she said on the “Real Fix” podcast, the outlet reported.

“To wake up to be told you’ve just been through all of this, died and everything but you’re still pregnant … it’s like, ‘Oh my God, how does that happen?’” Holmes said.

“I was like ‘What?’ because I woke up to a dream of giving birth to a little boy … I even question myself today: ‘How did that happen?’ I died twice, but he’s still alive inside of me — I don’t get it,” she continued.

“They said to me, ‘You’ve got a week to decide if you want to keep the baby because we can’t do anything after 12 weeks.’ I was like, ‘No way, of course I’m going to keep him. Are you joking?’”

She added: “I was excited. I couldn’t wait to meet him. He kicked me loads letting me know he was in there.” 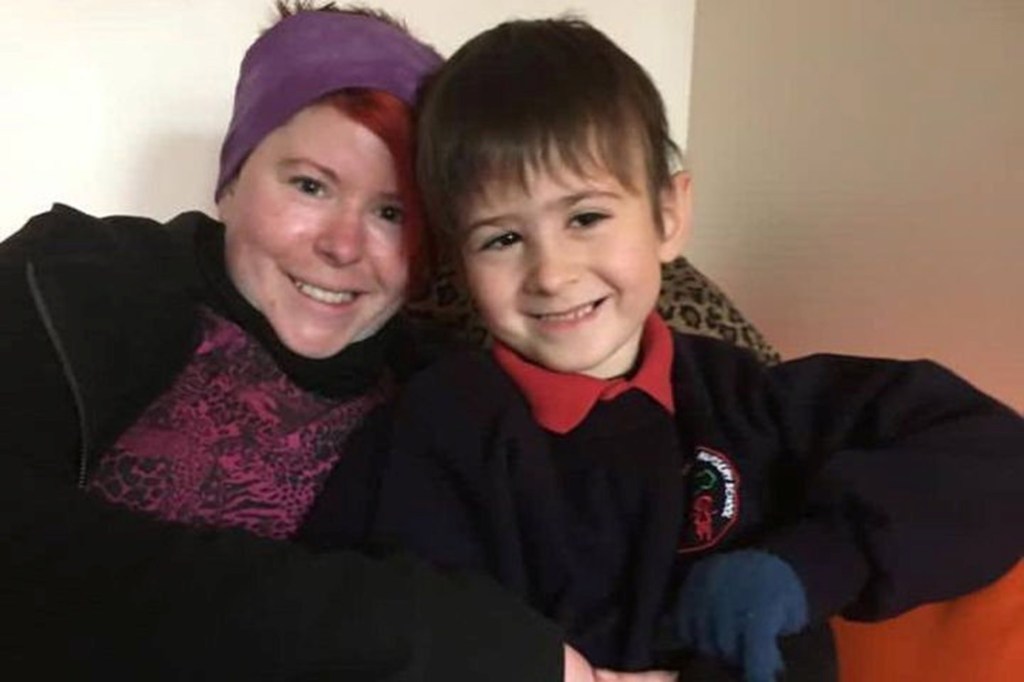 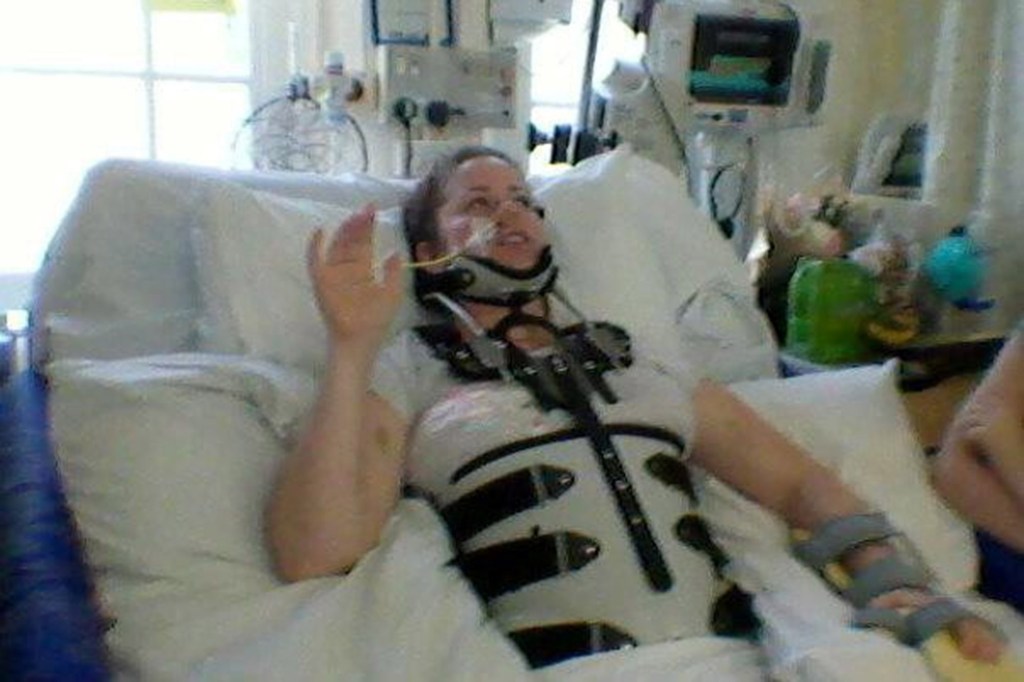 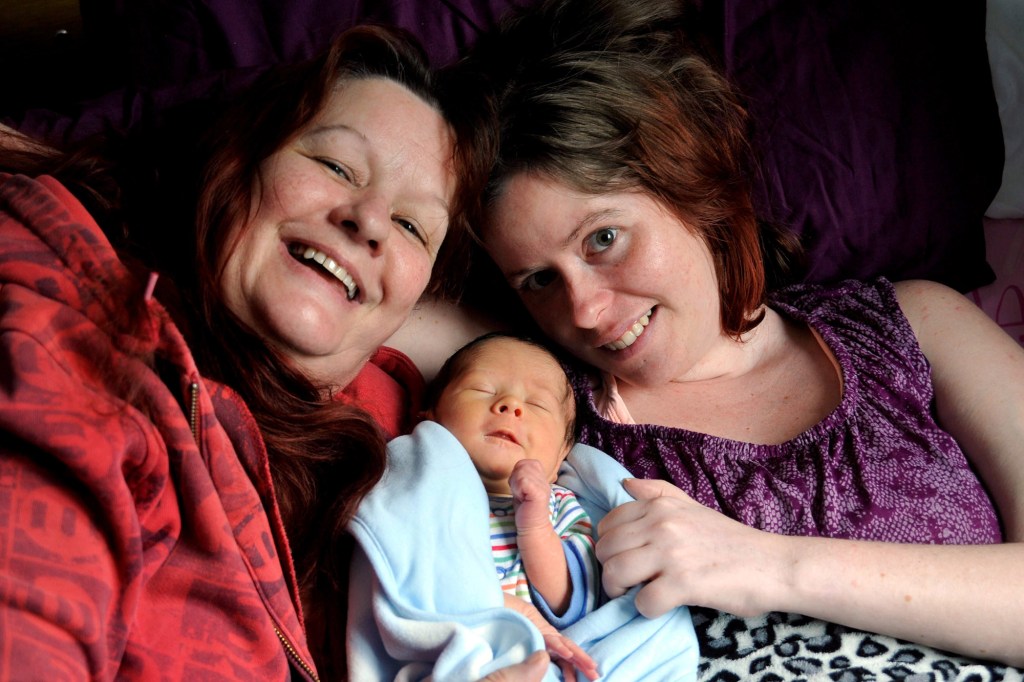 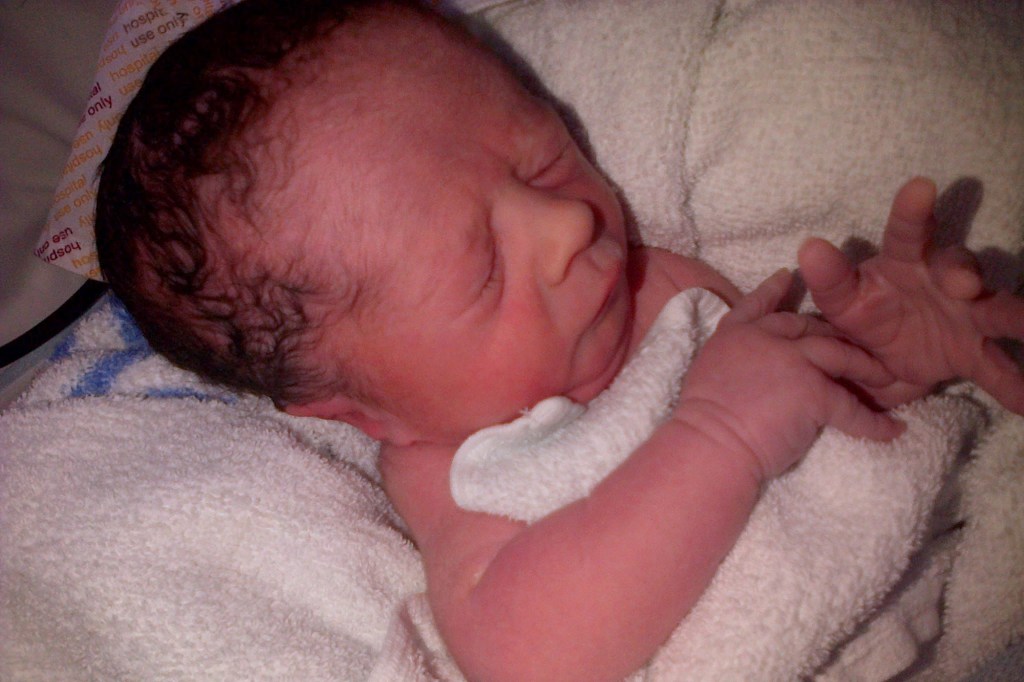