A WOMAN was tortured, burned and raped in a 23-hour ordeal so severely her wounds were infected by maggots.

The victim, who hasn't been named, was attacked so savagely by Nicholas John Crilley that paramedics initially thought she was dead when they found her. 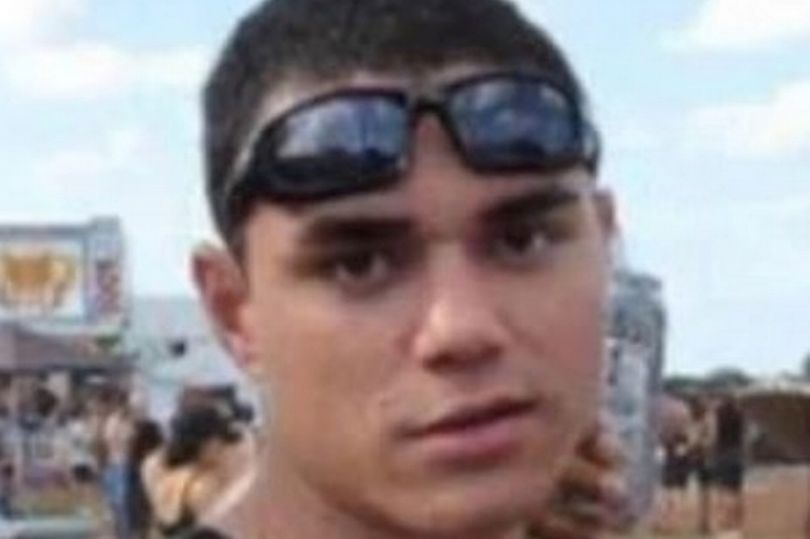 She was forced to eat her own faeces during the daily torture and raped every day during the horror ordeal at Crilley's home in Brisbane, Australia.

The monster also poured boiling water on her – leaving her with burns to 46 per cent of her body.

She also suffered multiple broken bones, deep lacerations to her face, including the "degloving of the skin" and some of her wounds on her face were infested with maggots.

The court was told how the nightmare unfolded in June 2017 at Crilley's home and ended after 23 days in a dramatic police chase when the thug tried fleeing after calling the emergency services.

'IT WILL FOREVER AFFECT ME'

Prosecutor Sandra Cupina told the court: "If she had not been treated in hospital she would have died.

"The sustained nature of the physical and brutal vicious violence over the 23 days … as [the woman] became more injured [Crilley] increased his methods to harm her."

His traumatised victim was placed in an induced coma as she fought for her life with head-to-toe chemical burns.

She bravely confronted Crilley in court today as she told how she has been left disfigured and needed to learn how to walk again after the horror.

She said: "The injuries I have sustained are horrific, very visible and irreversible and have, and will forever, affect me.

"My face will never look the same … I will always have a physical reminder every time I look in the mirror, causing me to feel unworthy of human interaction.

"It makes me feel numb that no one will ever want to be my friend, lover or employ me again."

Crilley is set to be sentenced next Friday. 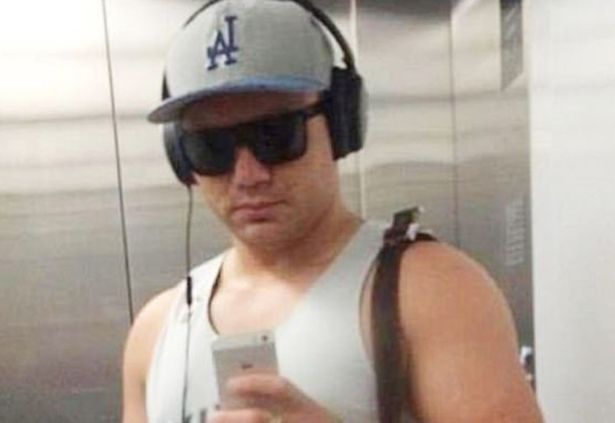 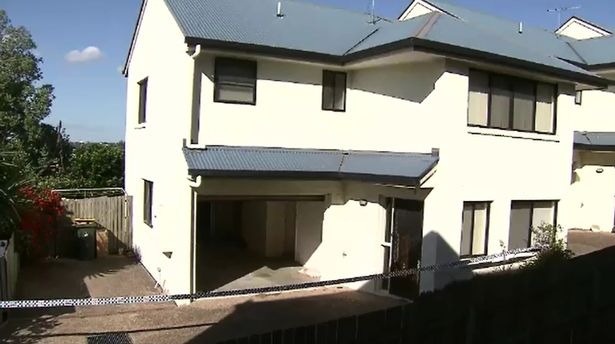