A woman has sustained serious injuries after a stranger pushed her into an oncoming train, in the latest shoving attack on the Big Apple’s subway network. 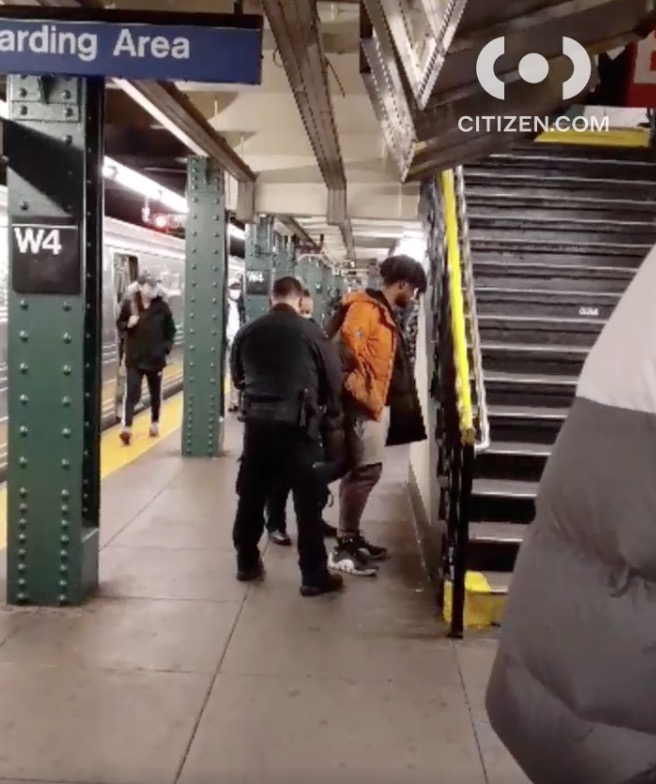 The 55-year-old woman was standing on the platform when the man shoved her into a moving train pulling into the station, officials said.

The victim hit the side of the train and then fell back onto the platform, police said.

She was rushed to a nearby hospital in serious condition. The NYPD later said the woman sustained a fractured spine and broken neck in the seemingly random attack.

Police responded and took a Queens man, who they believed to be responsible, into custody, according to authorities.

Matthew Montanez, 23, was arrested on charges including felony assault and felony reckless endangerment, the NYPD said. 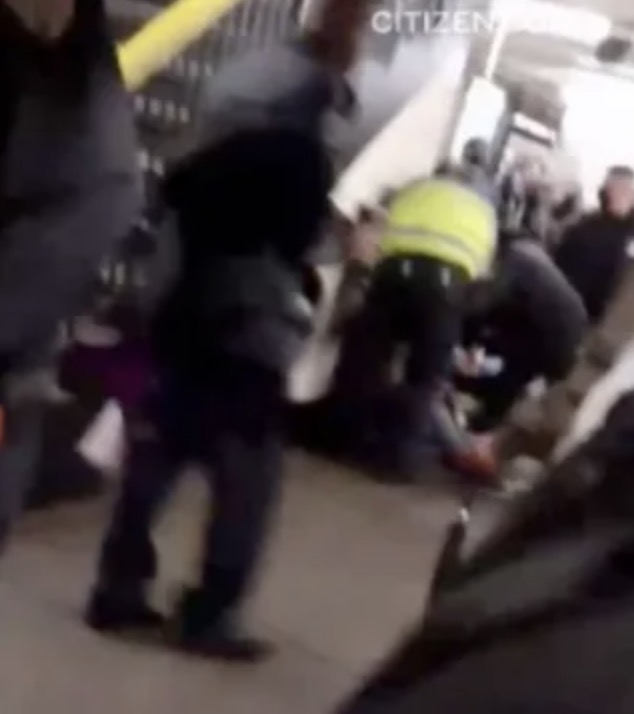 The incident is the latest in a spate of similar shoving attacks on New York's subway network.

On November 22, a 29 year-old man was pushed onto the tracks at Atlantic Avenue-Barclays Center Station in Brooklyn.

The victim suffered bruises, and was able to pull himself back onto the platform before a train pulled in, the New York Daily News reported.

Liliana Sagbaicela, 40, miraculously survived after 24 year-old Aditya Vemulapati allegedly pushed her in front of a 5 train as it pulled into Union Square Station on November 19.

Vemulapati has been charged with attempted murder.

And on November 18, beggar Justin Pena, 23, allegedly shoved a 36 year-old commuter onto tracks at Bryant Park Station after the man refused to give him money.

That victim was also able to make it back onto the platform before a train arrived.