A WOMAN has died after being hit by a bus in Essex.

Emergency services were scrambled to the scene in Braintree town centre around 1.10pm today. 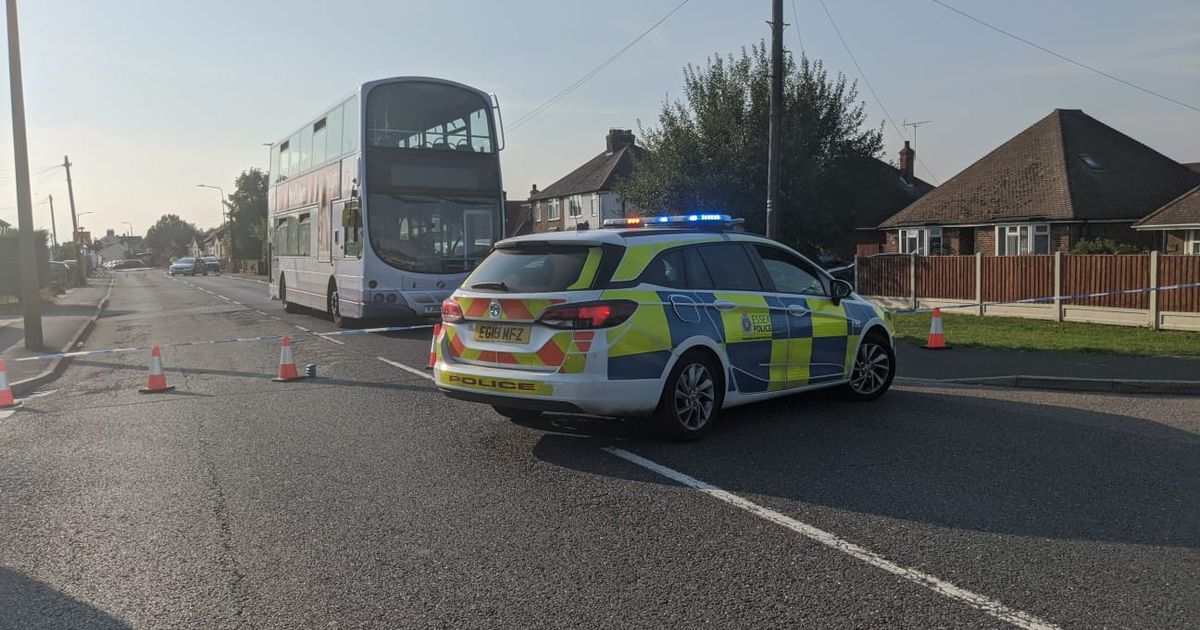 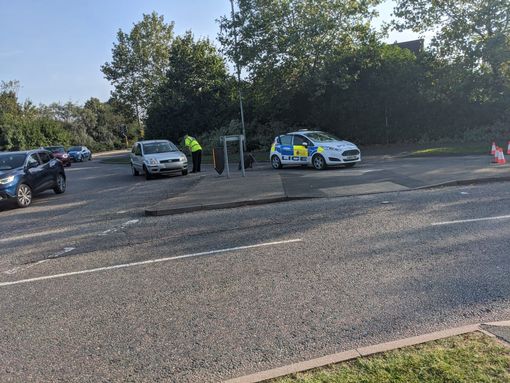 Essex Police said earlier they had been responding to a "serious crash" on Coggeshall Road, which would remain closed for several hours.

A spokesman tweeted tonight that the woman had died following the collision.

The bus driver is assisting police with their enquiries after the horror smash.

Police urged witnesses or anyone with dashcam, CCTV or mobile phone footage to come forward.

Photos at the scene showed a bus next to a police cordon.

Some local bus services were affected by the road closures.

A police spokesman said: "A woman has sadly died following a collision in Braintree today.

"It follows reports of a collision involving a woman and a bus in Coggeshall Road at 1.10pm.

"We have informed the woman’s family and the driver is assisting us with our enquiries.

"We are trying to establish the circumstances of the collision and we would like to speak to anyone who saw the woman walking in the area ahead of the incident.

"We would also like to hear from anyone with any mobile, CCTV or dash cam footage" 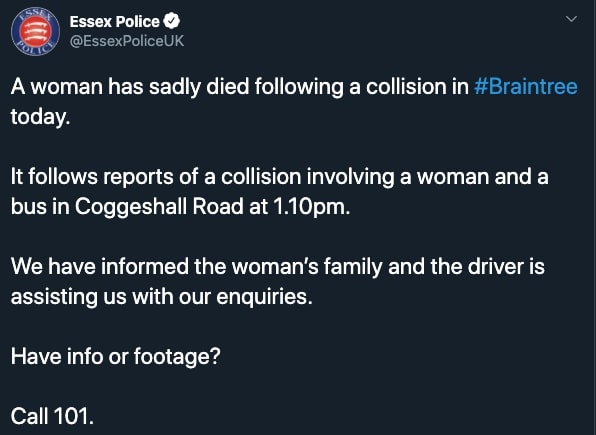