A WOMAN bled to death after her arm was "chopped off" with broken glass during a drunken row on a hellish first date in Turkey, it's been claimed.

Cops were called to investigate the horror incident after neighbours heard screams and the sound of breaking glass coming from a flat belonging to welder Serkan Dindar in the city of Izmir. 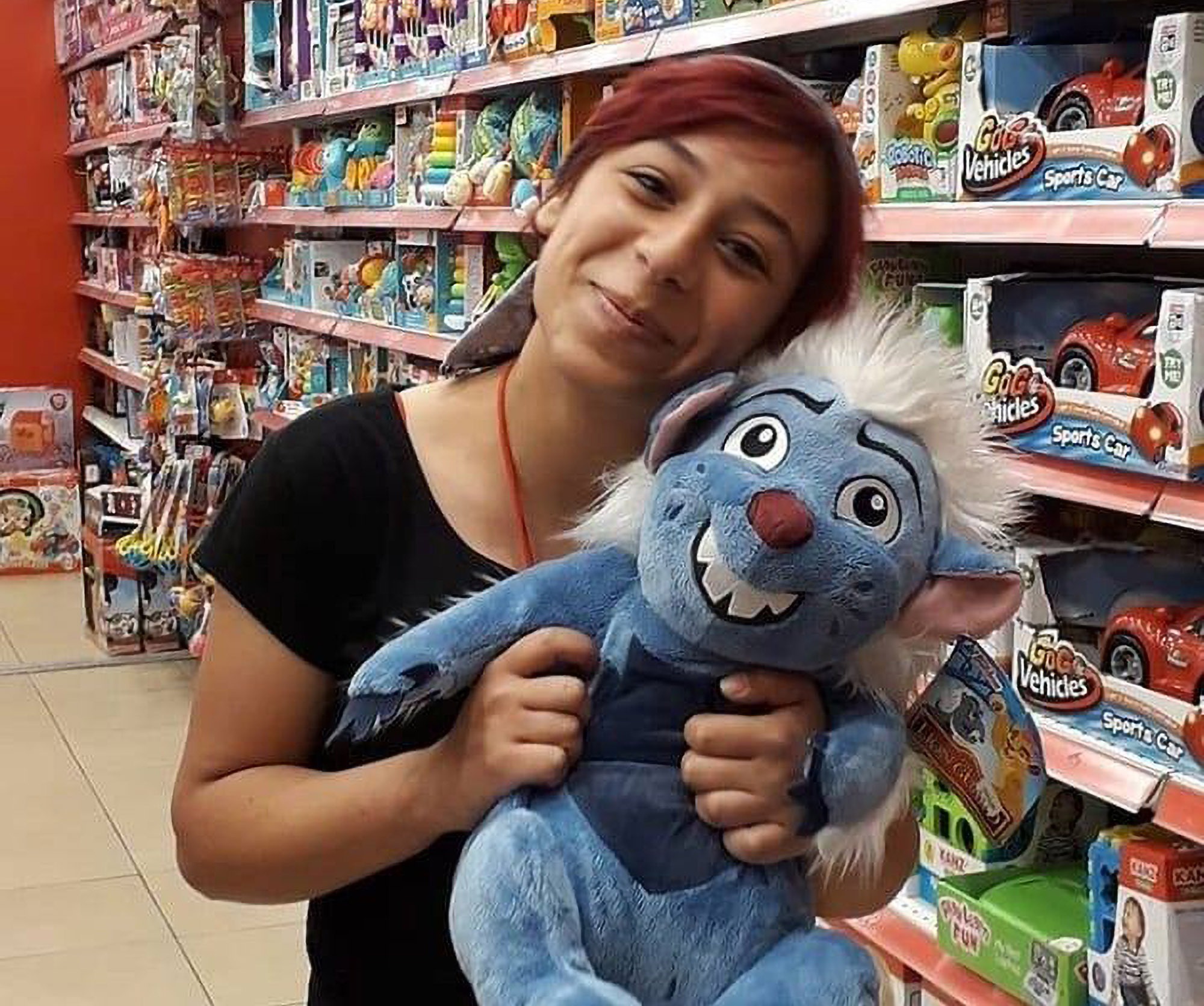 Officers forced their way inside the property and discovered the young woman Ceyda Yuksel, 28, dead on the floor, say reports.

It has been claimed her right arm was almost completely severed and she had shocking cuts all over her body.

Her corpse was sent to the morgue at the Izmir Forensic Medicine Institute to undergo an autopsy.

According to reports, Yuksel met Dindar, 38, on social media two days before August's incident, and travelled to Izmir from Samsun at his invitation. 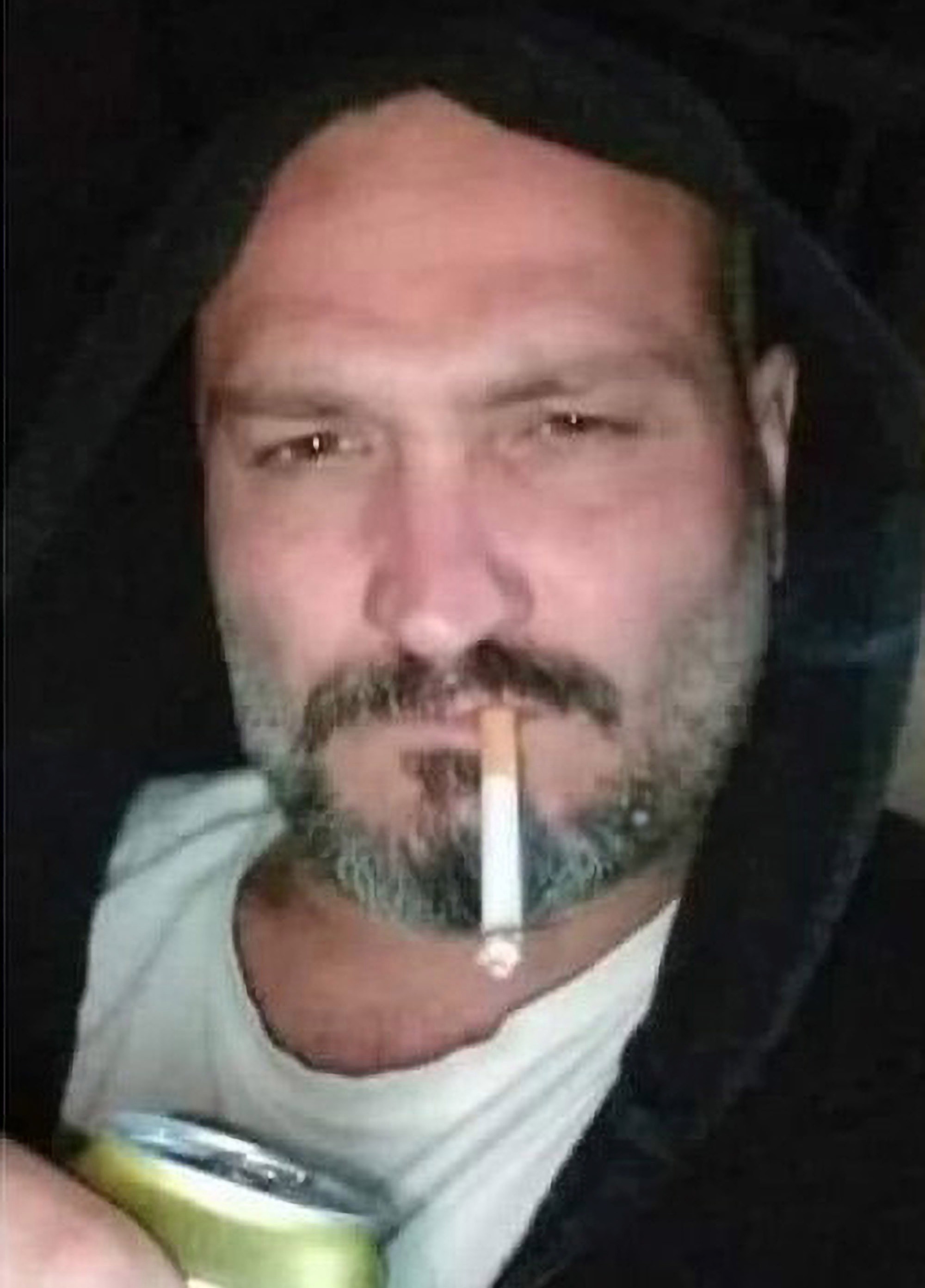 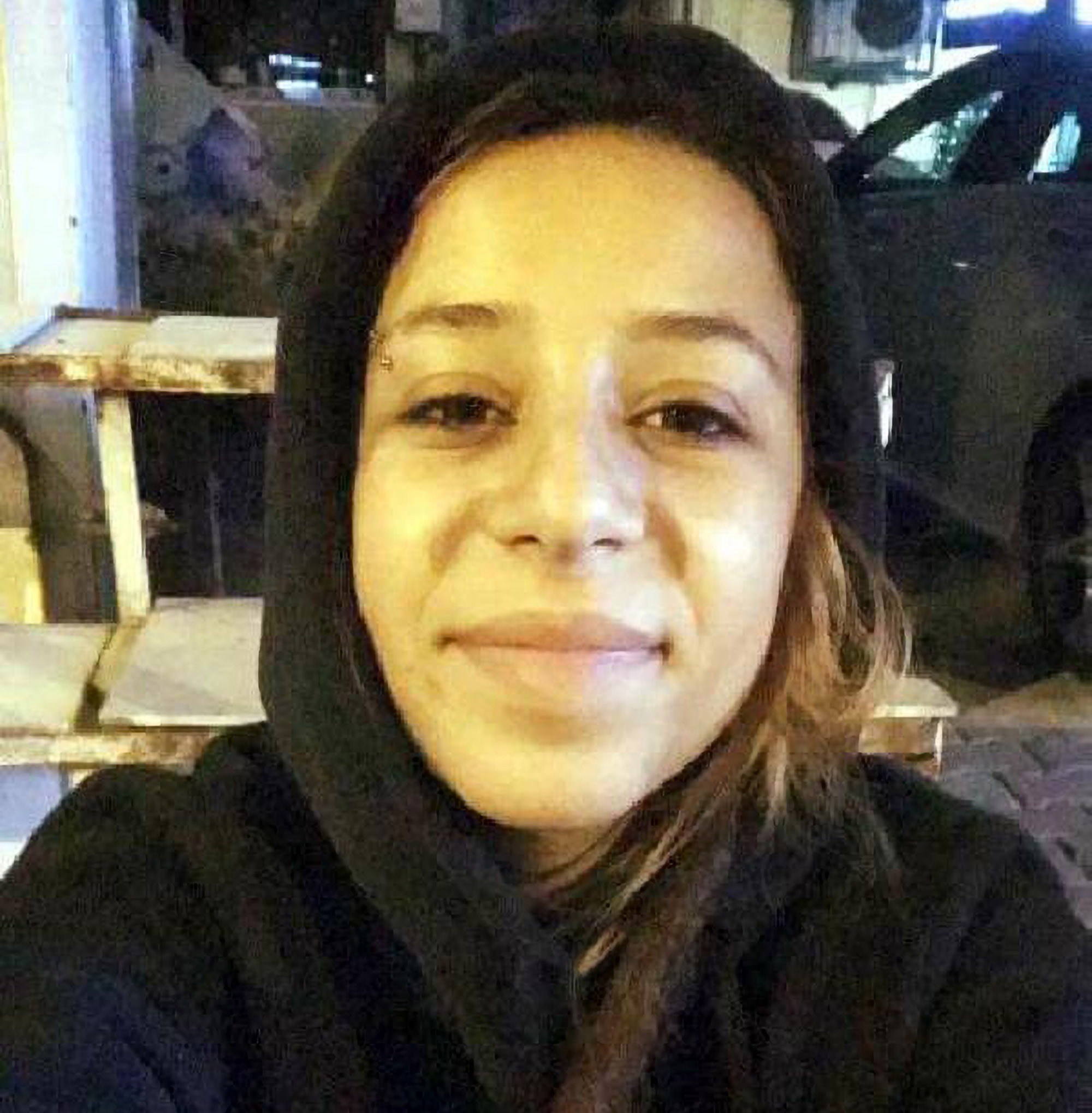 Following the investigation by the Izmir Chief Public Prosecutor's Office, a case was filed at the Izmir 6th High Criminal Court.

It recommended imprisonment of up to 24 years for "deliberate murder".

According to the news site Gunhaber, Dindar denied killing the victim during the first hearing.

He said: "I was in the garden during the incident. Meanwhile, I heard Ceyda screaming and the sound of glass breaking. 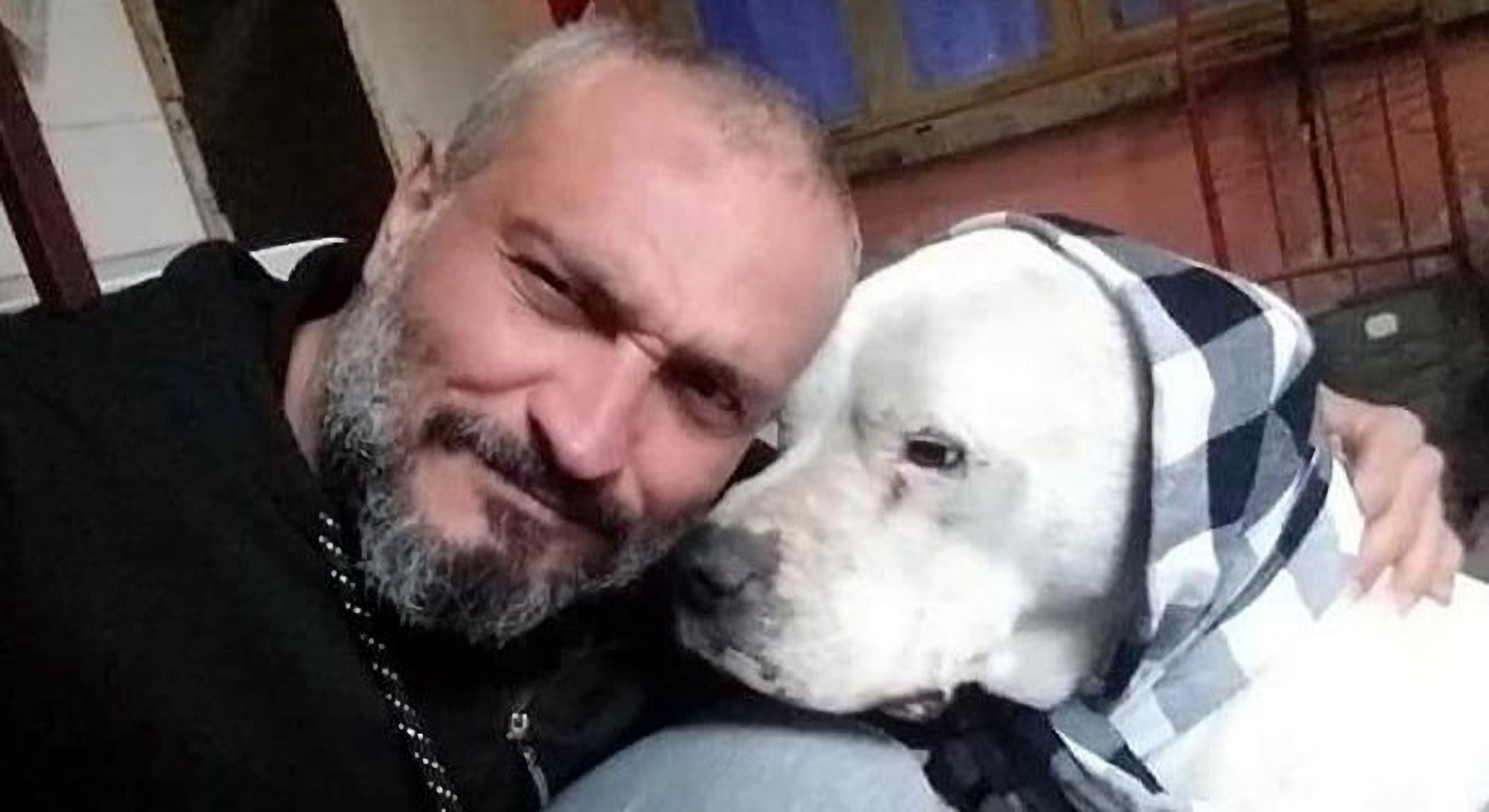 "When I went in, I saw her right arm was covered in blood. I immediately called the emergency services.

"We met on social media. I invited her to my house. We argued that day. I was drunk, and I don't remember why we argued, but I didn't hurt her."

Yuksel's mother Filiz Demiral said, "My daughter was full of life; I do not think she could have committed suicide. "

The shocking case has been postponed to a later date.