A 27-YEAR-old woman was gunned down while social-distancing outside a 7-Eleven near her Chicago apartment.

Alexandria Baute was fatally shot as she waited outside the convenience store in the windy city's Logan Square area to buy cigarettes with a friend, the Chicago Tribune reported. 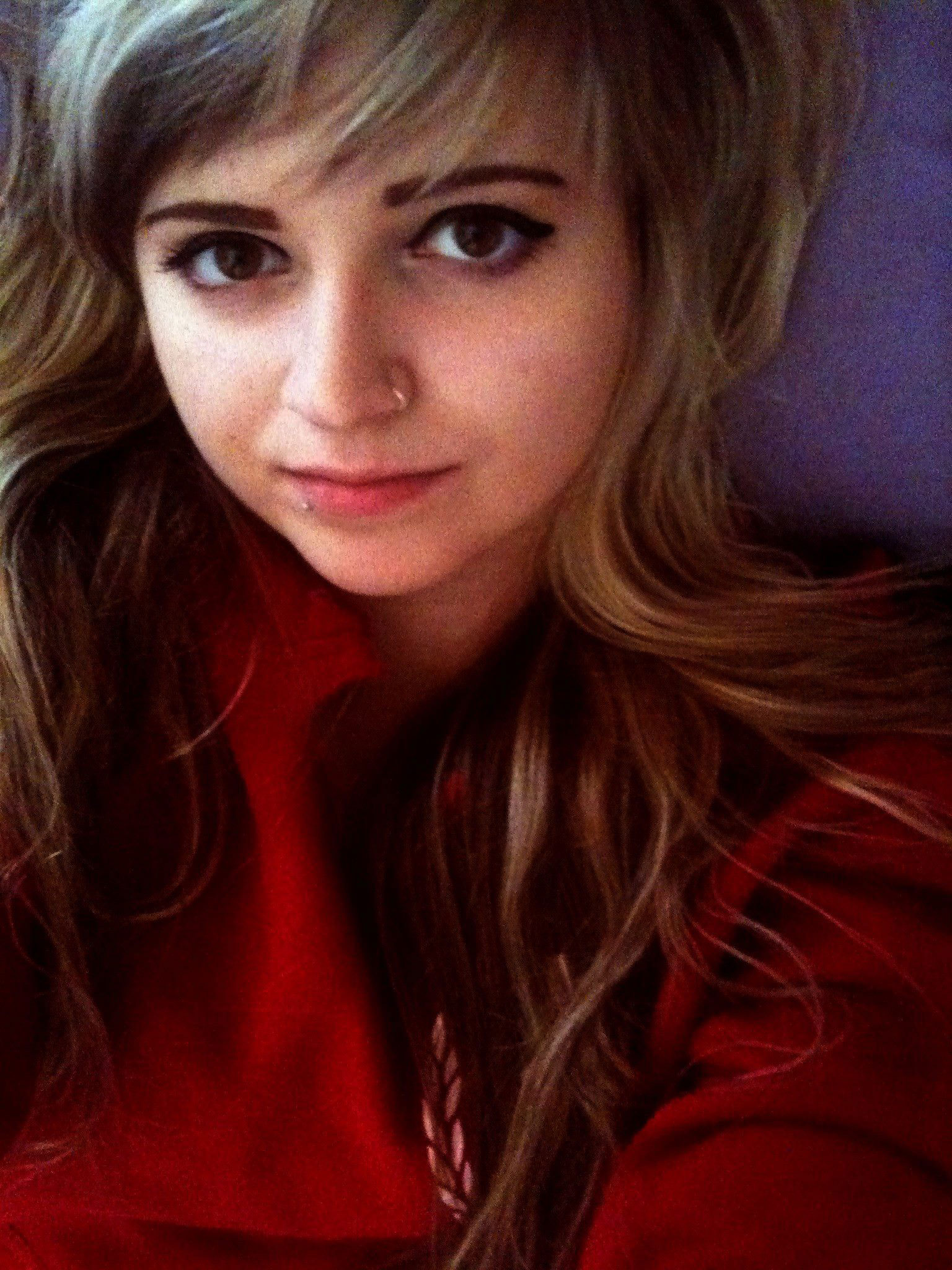 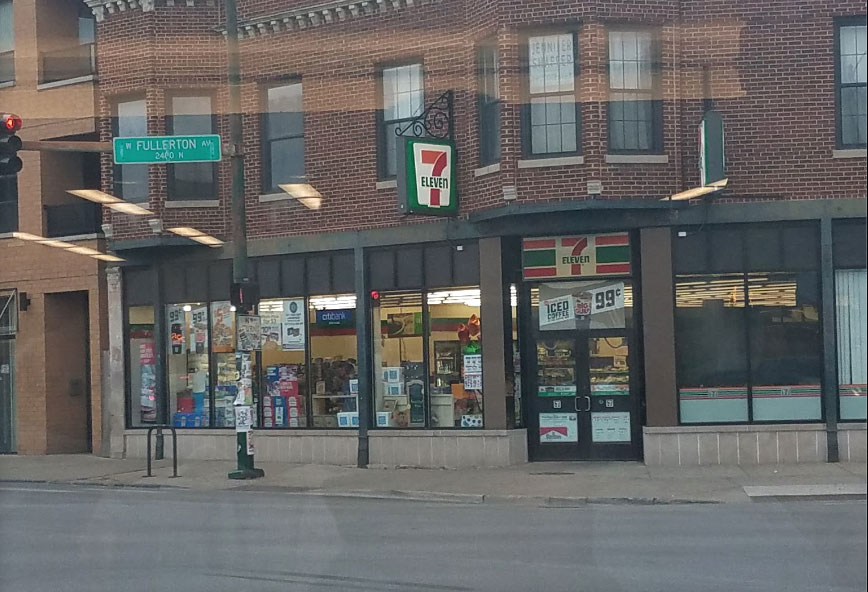 After her friend walked over to lock his bike up, he turned around and saw Alexandria fall to the ground at around 8pm on Tuesday.

Her dad, Jeffrey Baute, told the Chicago Tribune: “He thought she tripped.

“He rolled her over, and she was bleeding out of her mouth.”

According to Jeffrey, his daughter's friend heard paramedics say, "she's been shot" – but the man "didn't even know."

The shooting took place just a few blocks from Alexandria's home on the 2400 block of North Richmond Street.

Medics tried to revive her at the scene, but quickly transported her to the Advocate Illinois Masonic Medical Center.

Jeffrey told the newspaper: “She was awesome. She was vibrant and happy.

"Full of life, independent and stubborn. She wanted to make people happy and to live life and to be happy.” 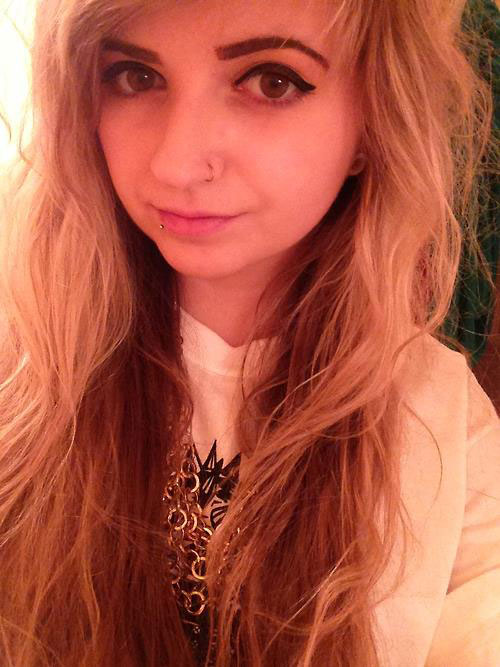 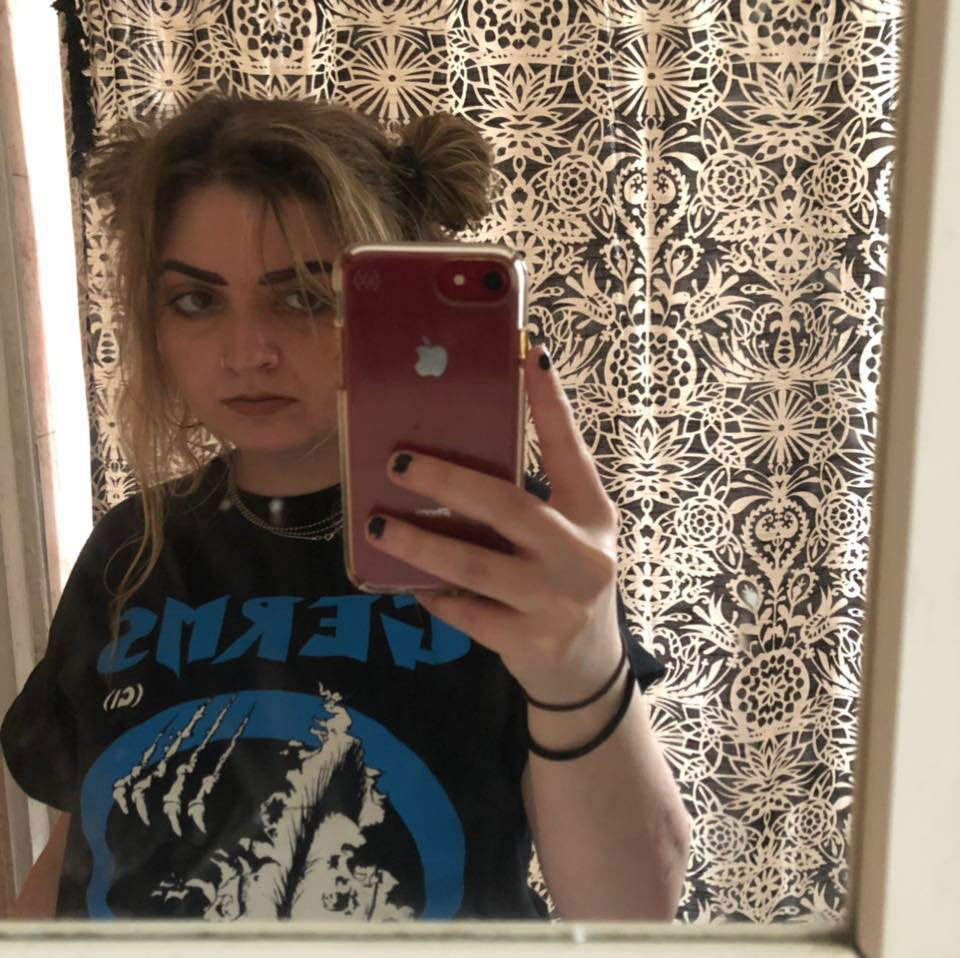 Alexandria was recently laid off from her job as coronavirus swept the city, prompting her to spend some time with her father in the suburbs before going back to where she resided, Jeffrey told the Tribune.

He hopes for justice and said a $6,000 reward is being offered for any information that leads to an arrest.

Chicago police spokeswoman Kellie Bartoli told the New York Post: “No one is in custody at this time.

“It remains an open and active investigation. No offender description is available.”

It is unknown if a nearby shooting, where eight rounds were fired, is connected to Alexandria's case, police said.

Surveillance footage is being sought by detectives for more insight.

Tuesday was recorded as Chicago's deadliest day of violence in two years – as eight other homicides took place in one day, the Tribune reported.