A 25-YEAR-old woman has died after being hit by a police car which was driving to an emergency call. 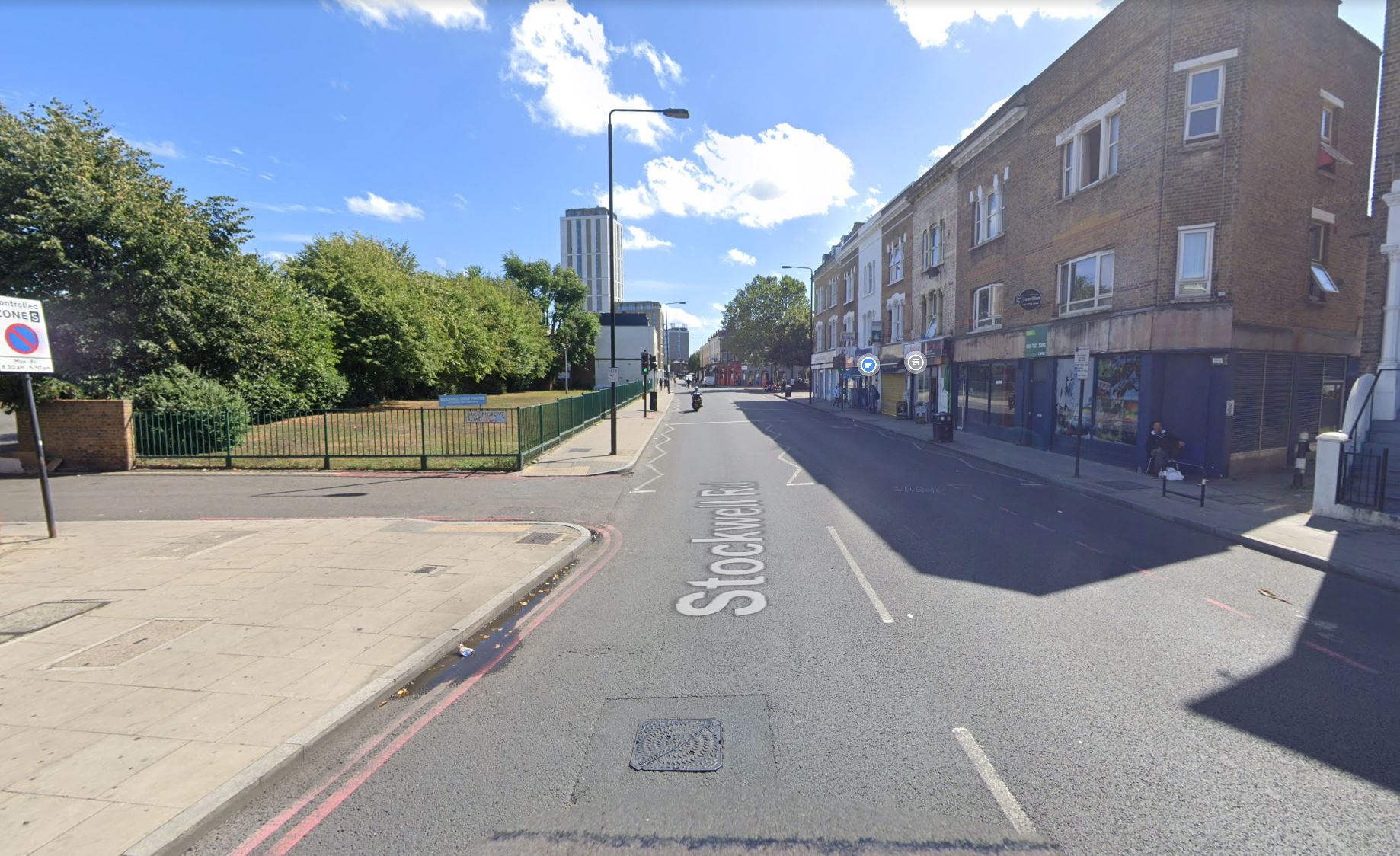 Paramedics rushed to the scene but were unable to save the woman.

The incident has since been flagged to the Directorate of Professional Standards and the Independent Office for Police Conduct (IOPC), which is carrying out an independent investigation.

The Metropolitan Police said in a statement: "Officers were called at approximately 23:20hrs on Wednesday 9 June to Stockwell Road, SW9 to a collision involving a marked police vehicle on an emergency call and a female pedestrian.

"A 25-year-old woman was treated by paramedics from the London Ambulance Service, and London’s Air Ambulance.

"Despite the efforts of emergency services, the woman sadly died at the scene."

The woman's next of kin have been informed and cordons remain in place as traffic is diverted.

Road closures are in place on a number of surrounding streets, including Brixton Road, Stockwell Road and Landor Road.