A WOMAN walking with her boyfriend and his dog was fatally shot by a man yelling at them to pick up the dog's poop, according to police.

The suspect, Michael Close, shot at the couple from inside his own apartment, aiming at them through the window. 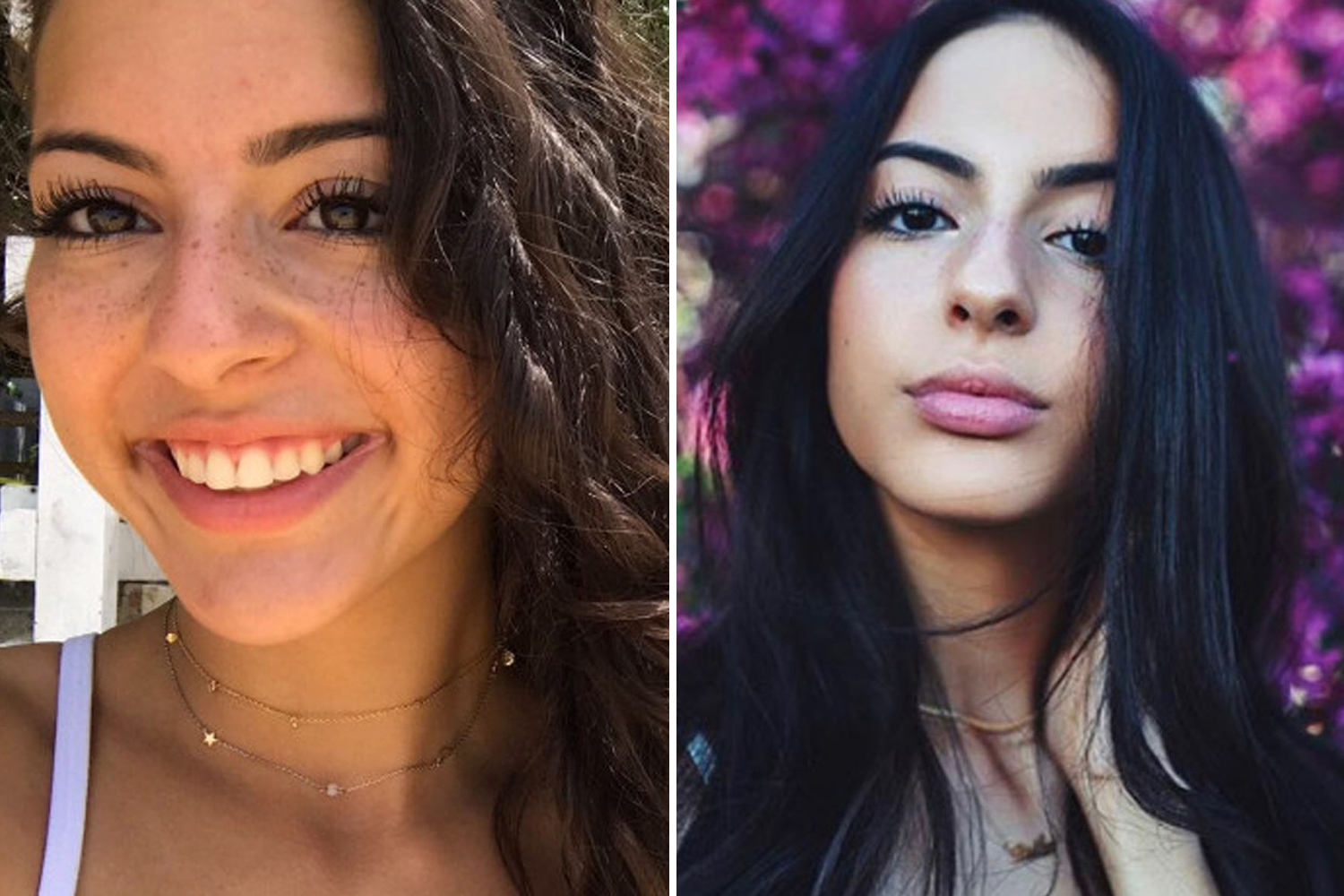 The incident took place on Wednesday near Coors Field in Denver, Colorado.

The victim is 21-year-old Isabella Thallas, according to various social media posts and a GoFundMe page set up following the incident.

Her boyfriend, Darian Simon, was shot twice but is expected to survive, according to the Denver Post. 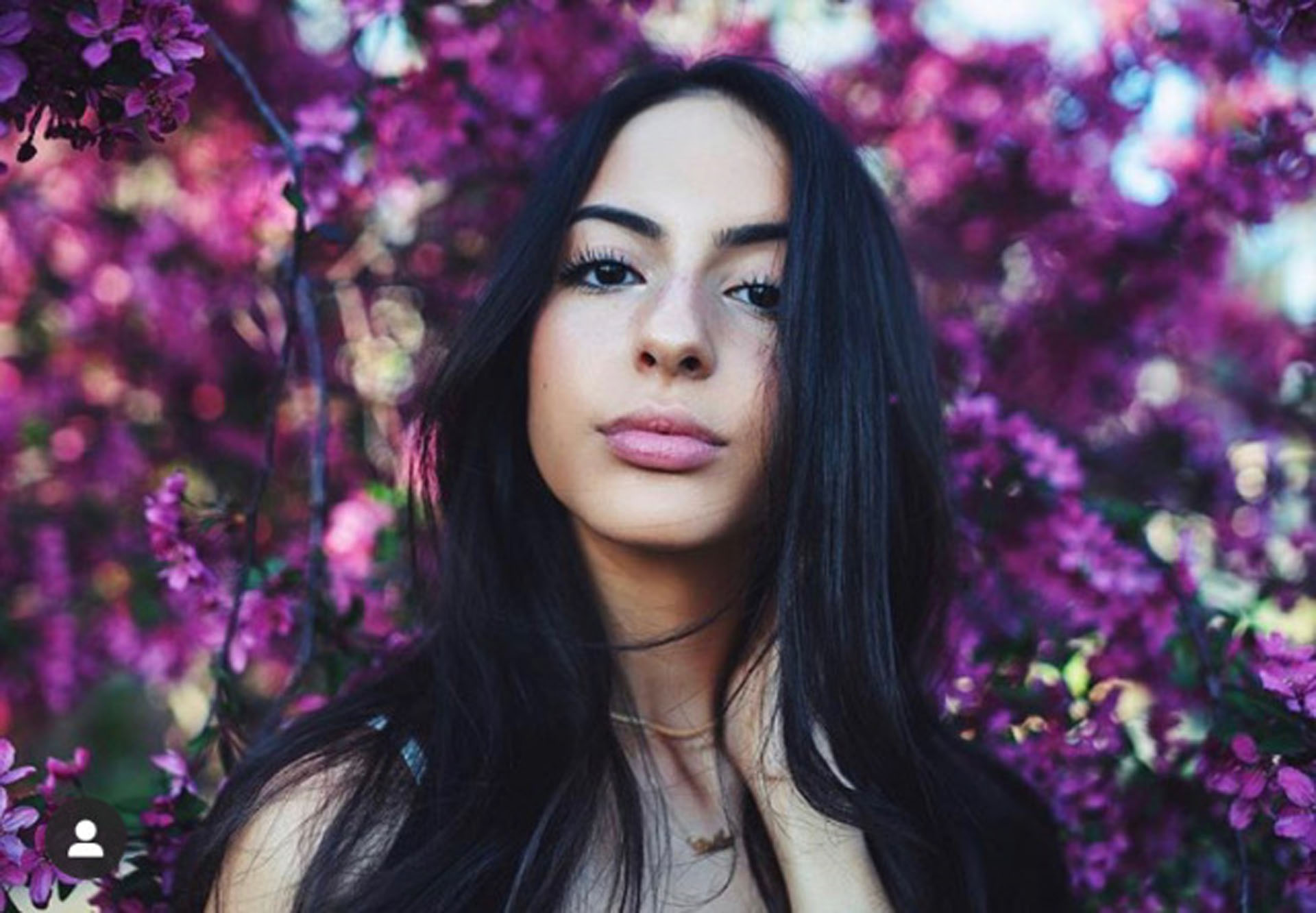 Close, 36, was arrested on Wednesday after initially fleeing the city, according to a Denver police statement released on Thursday.

Simon reportedly told police that in the lead-up to the shooting he and Thallas were walking the dog and he had told the dog to poop. 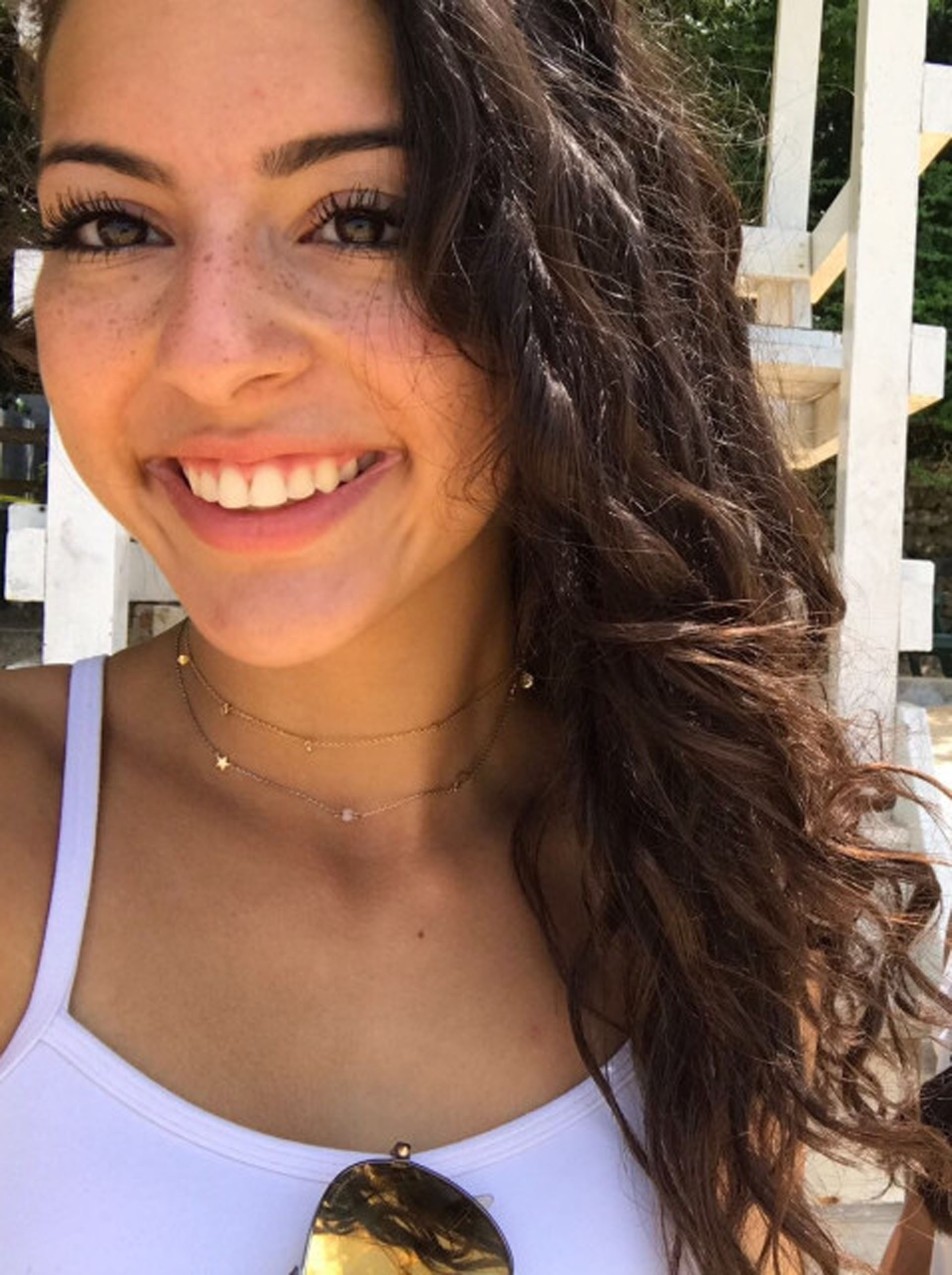 At this point he heard a voice, presumably Close's, shouting at the couple through the window of a ground-level apartment about whether they planned to train their dog or just yell at it.

Simon reportedly tried to ignore the shouting, and then saw a man aiming a gun at them.

Thallas died at the scene.

“In summary, the suspect got into a verbal altercation with the victims related to the victims telling the dog to poop,” reads the police probable cause statement. 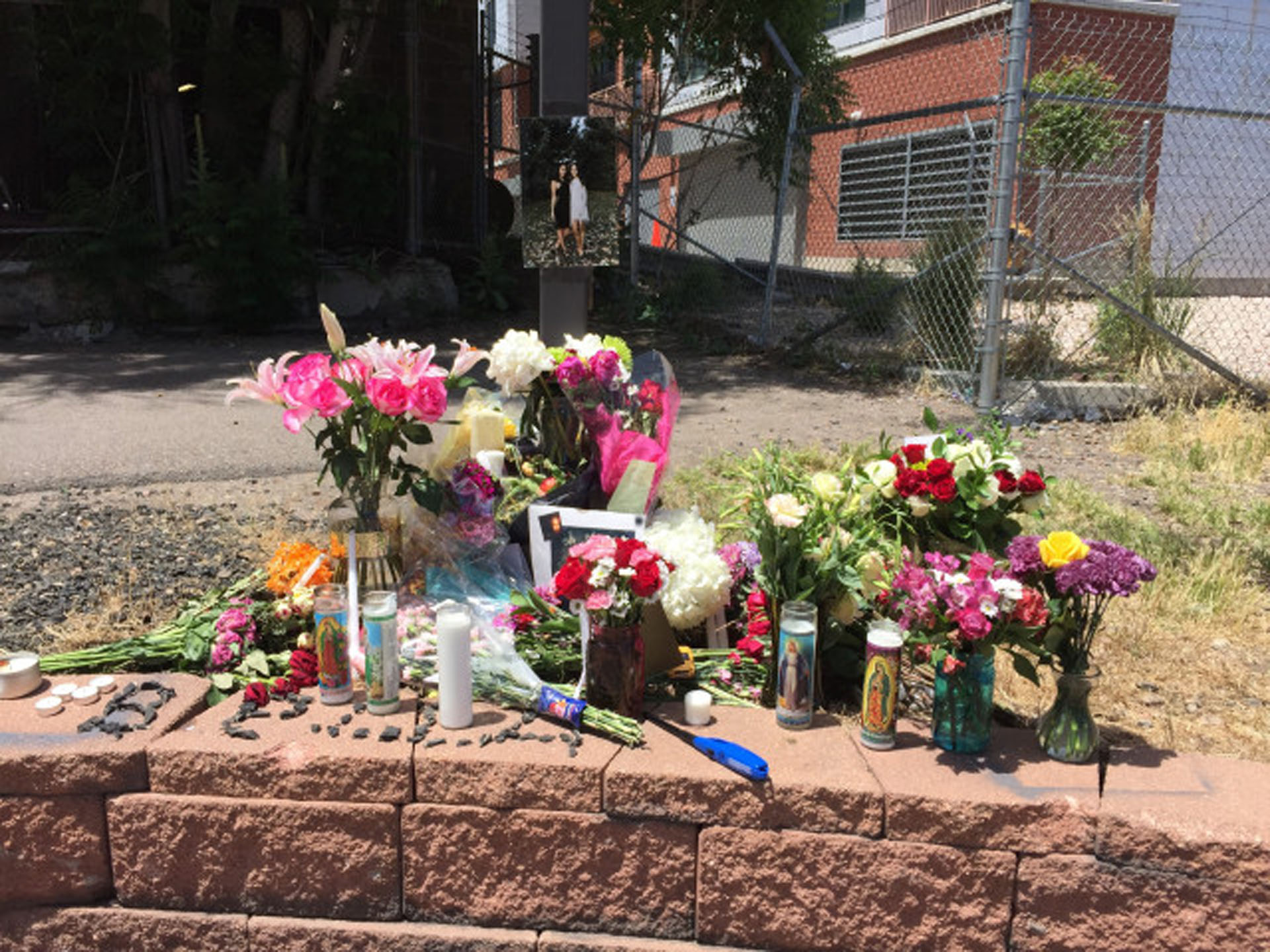 Close then appeared to flee the scene, but was stopped on Highway 285 by Park County Sheriff's Office deputies, who discovered a rifle and a handgun inside his vehicle.

He has been arrested on suspicion of first-degree murder.

“My heart just goes out to the family, just sending lots of love and prayers and care to the family at this time,” said family friend Priscilla Rahn, who created the GoFundMe page, according to CBS Denver.

“We just want to wrap our arms around the family and help support and relieve some of that stress.”

People have begun leaving candles and flowers at the scene of the crime.

A candlelight vigil was held nearby on Thursday evening.