A total of 14 men were accused of being involved in the plot – which was foiled in October by the FBI. 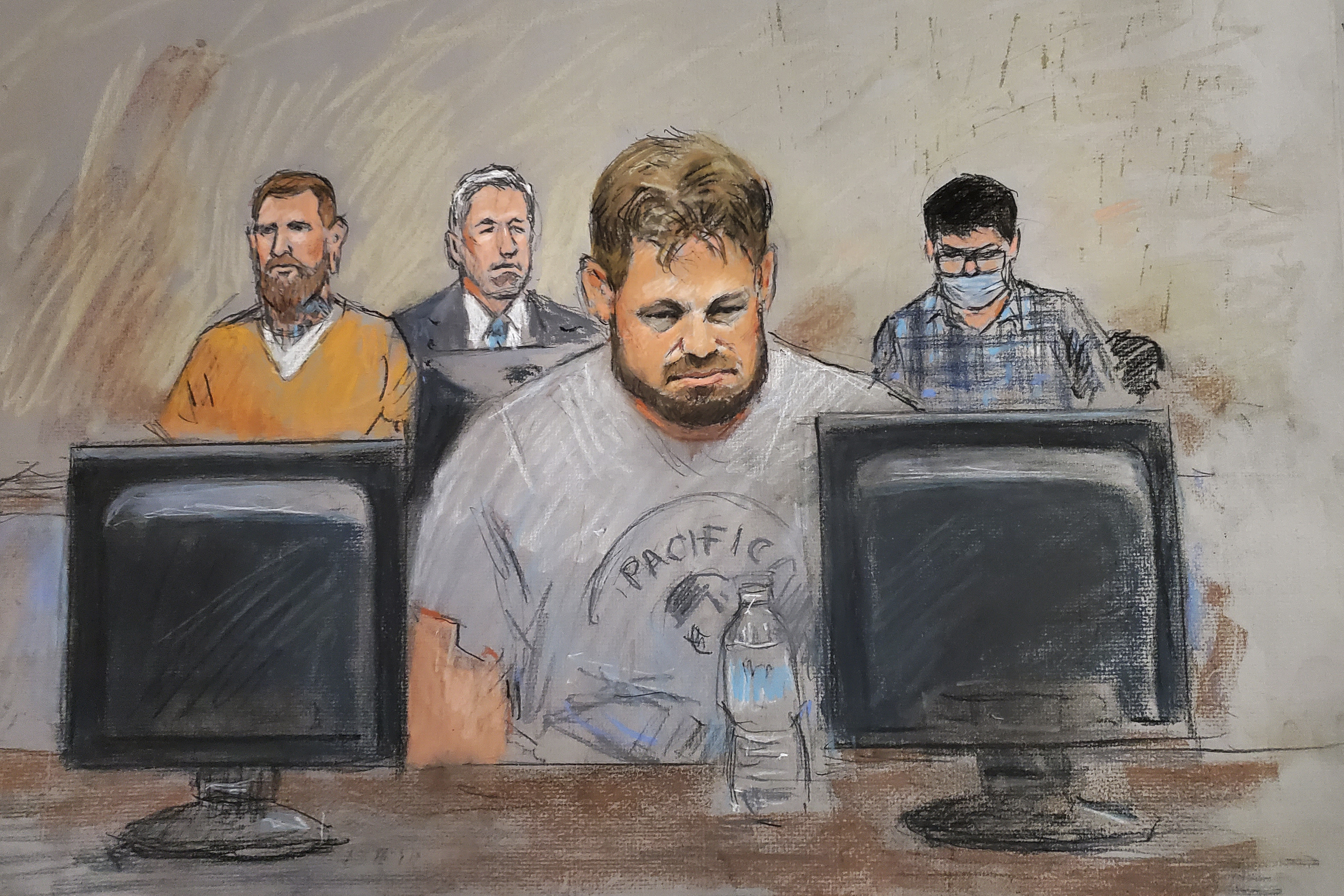 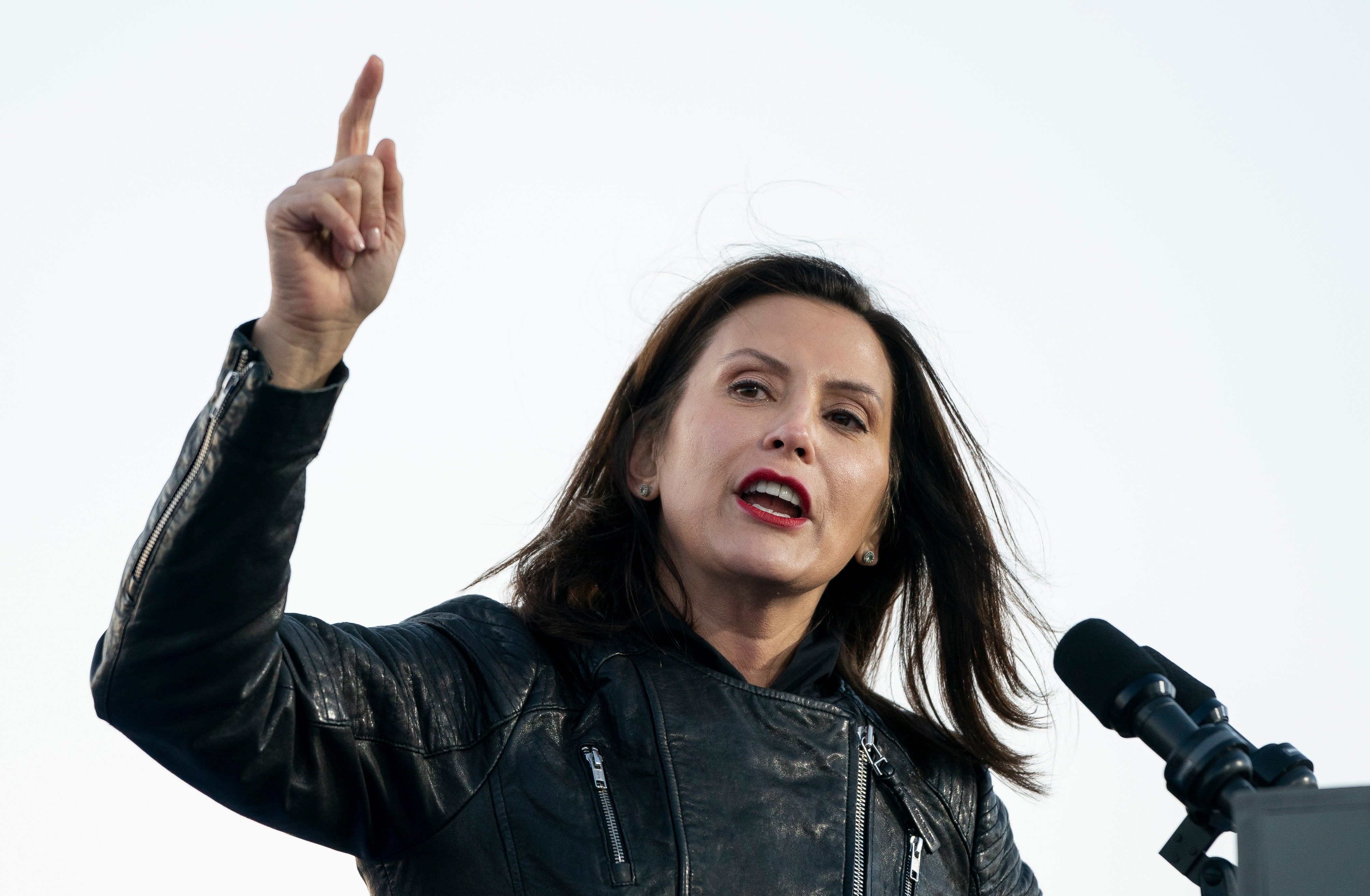 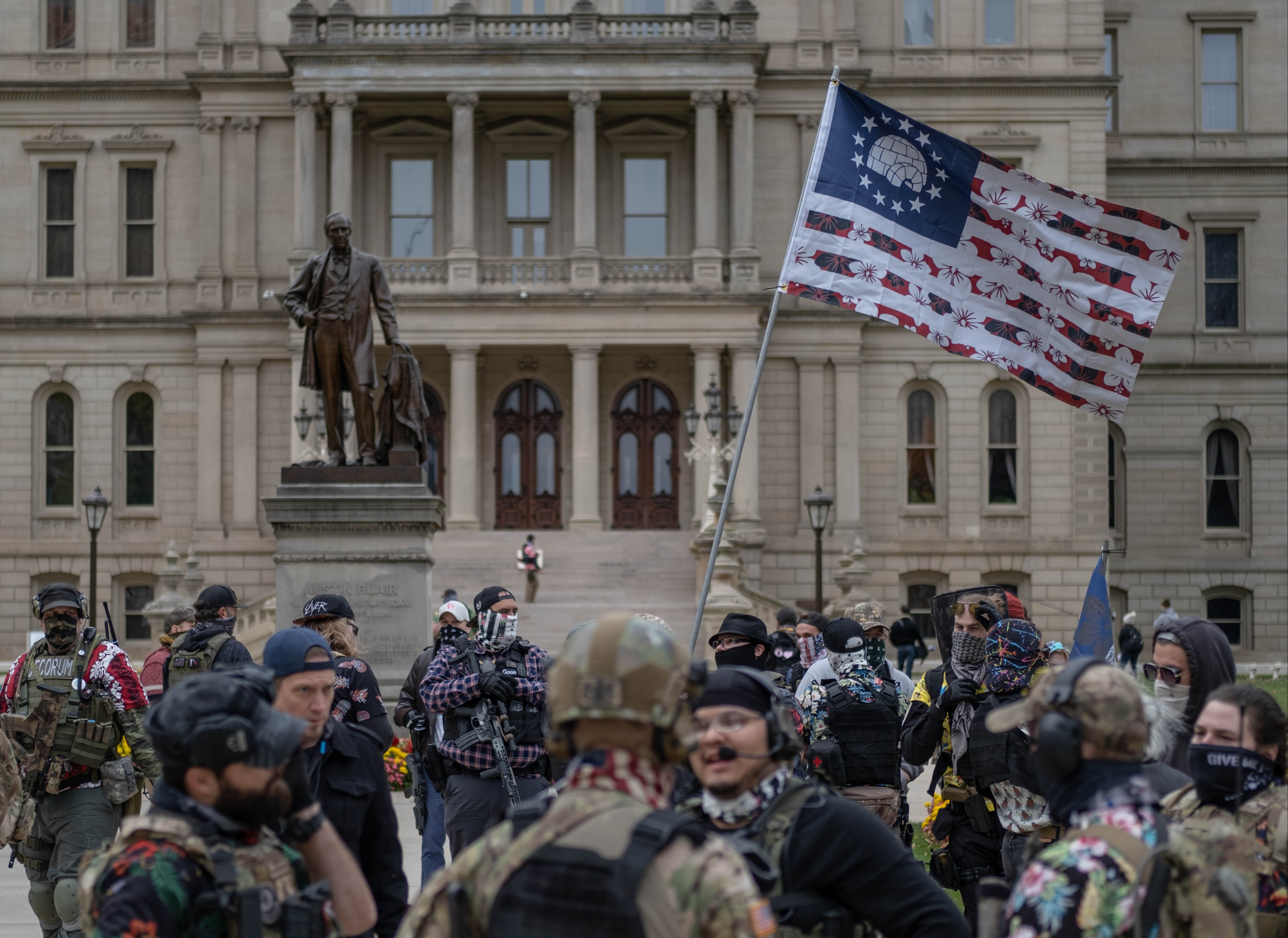 The documents detailed multiple scenarios related to the kidnapping plot.

Plans were allegedly laid out by Adam Fox, 37, during a pro-gun rights rally on June 18.

“Plan A consisted of recruiting 200 men and then storming the Capitol building in Lansing while Congress was in session,” the documents obtained by the Detroit Free Press stated.

“They were to take hostages, execute tyrants and have it televised.

"It would take about one week and that no one is coming out alive," the document added.

In a second plan, according to the documents obtained by Detroit Free Press, people would storm the building in the same manner – but "then lock the entrances/exits to the structure."

"They would then set the building on fire,” the court docs stated of the plan.

Prosecutors said as suspect Pete Musico, 42, pointed out that the Capitol building is a "fishbowl," he allegedly presented what became his own "Plan B", documents shared by The Detroit News show. 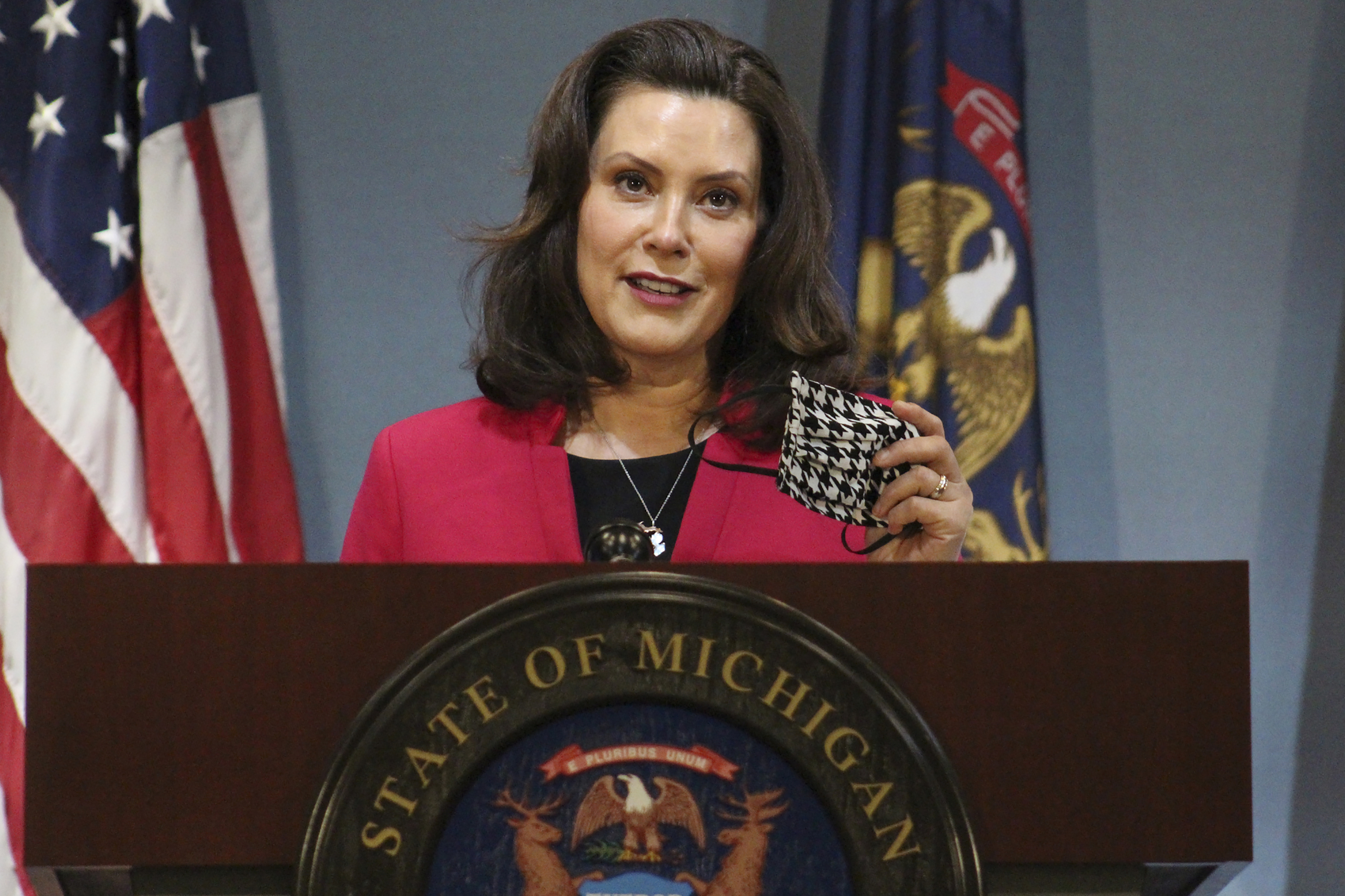 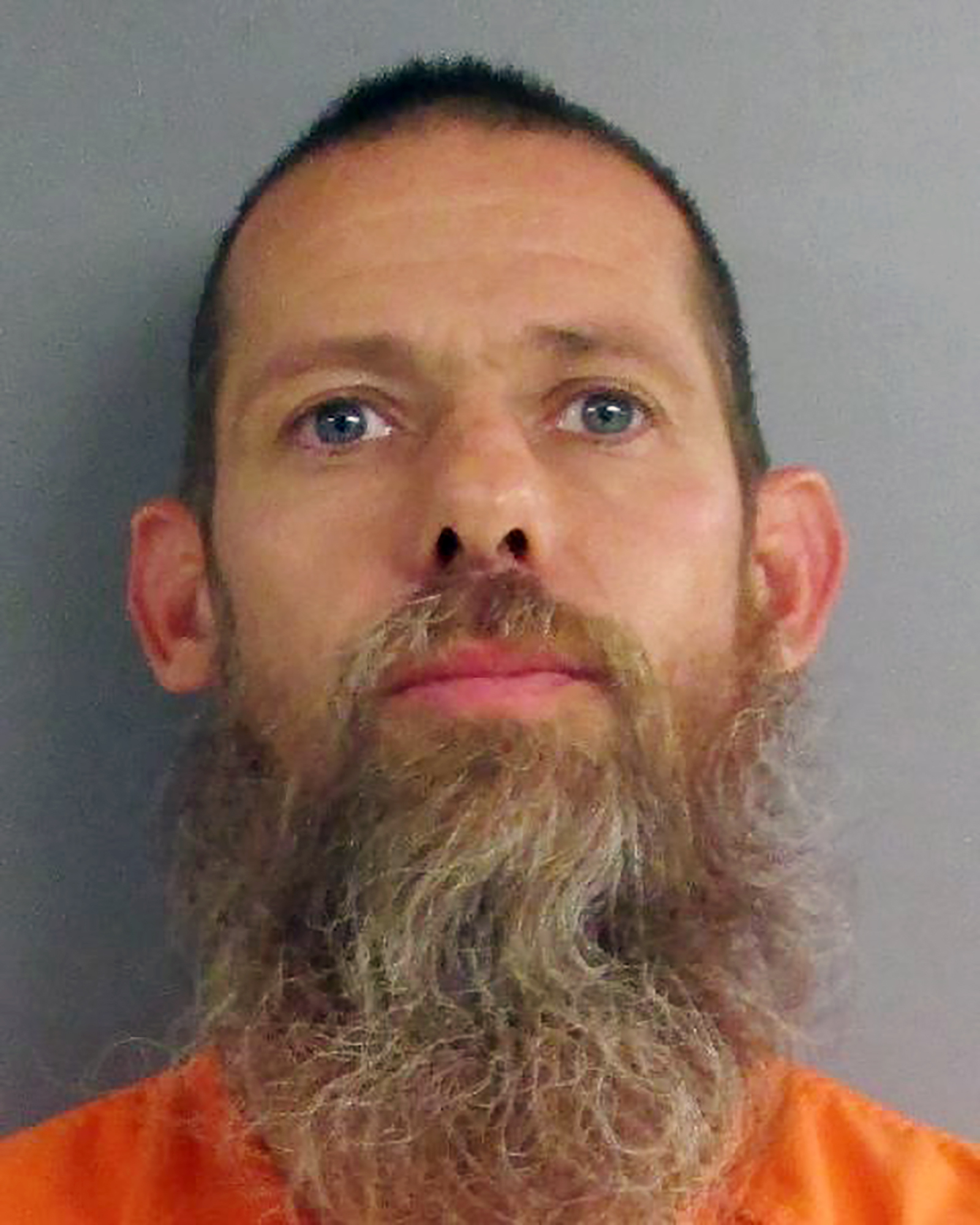 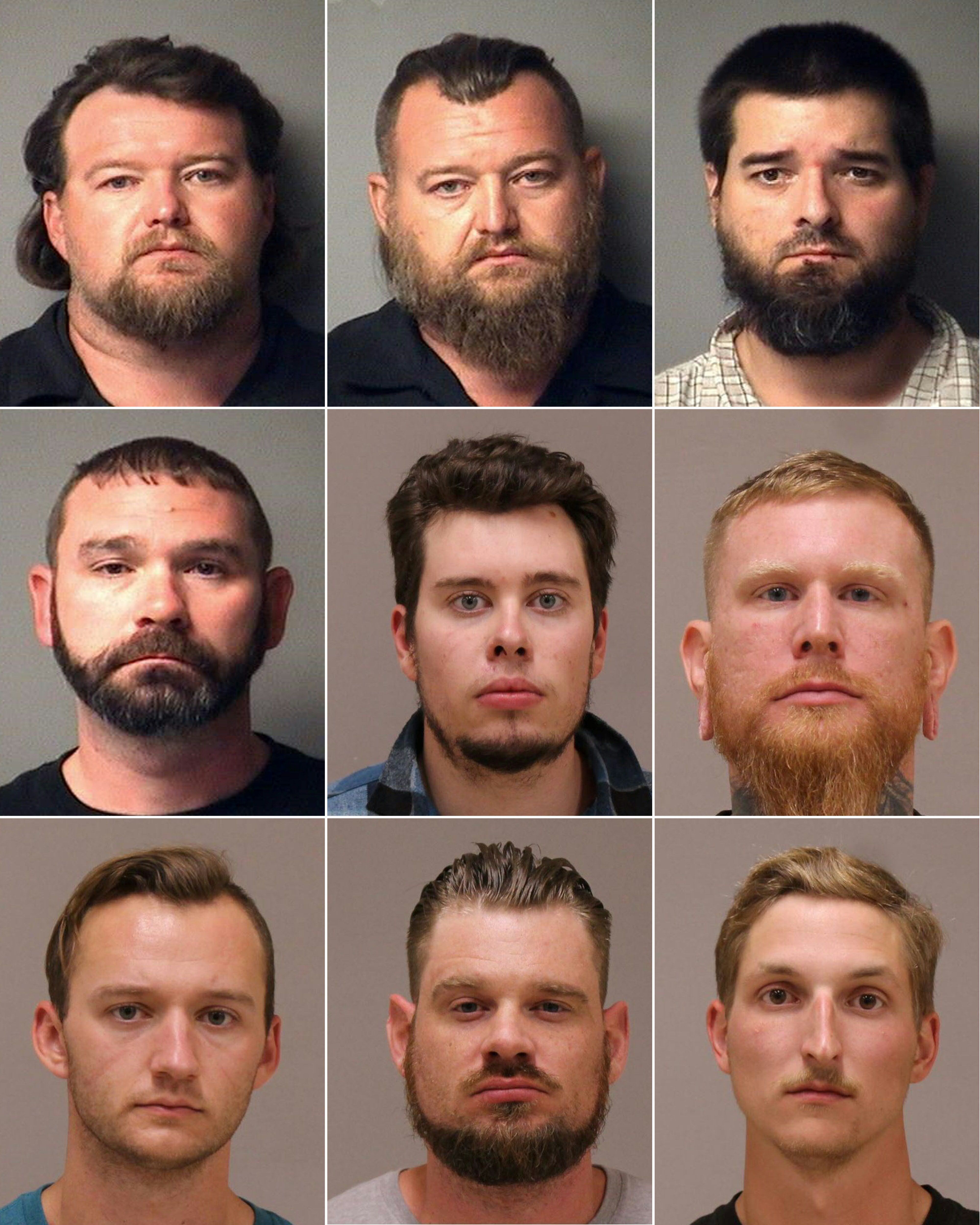 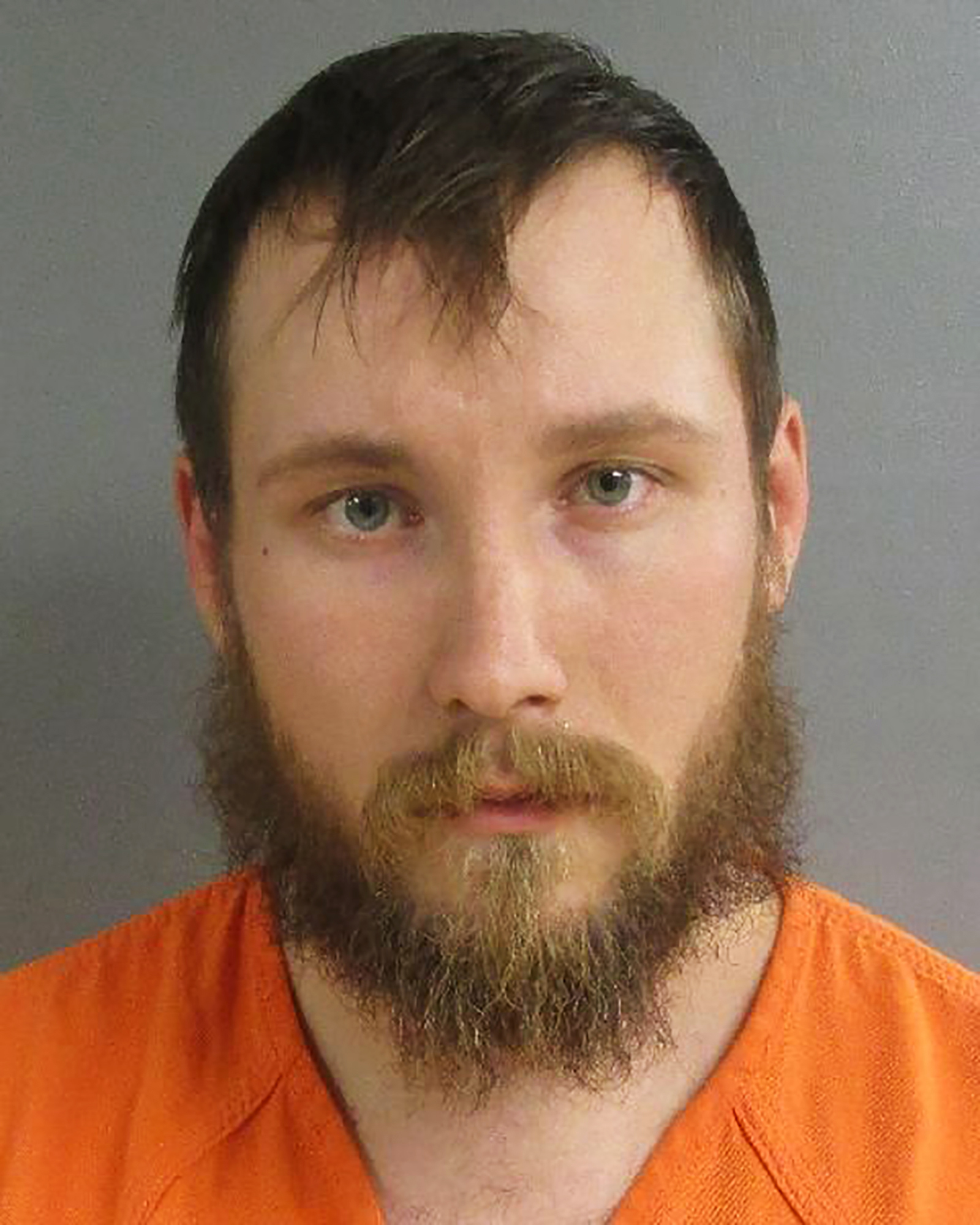 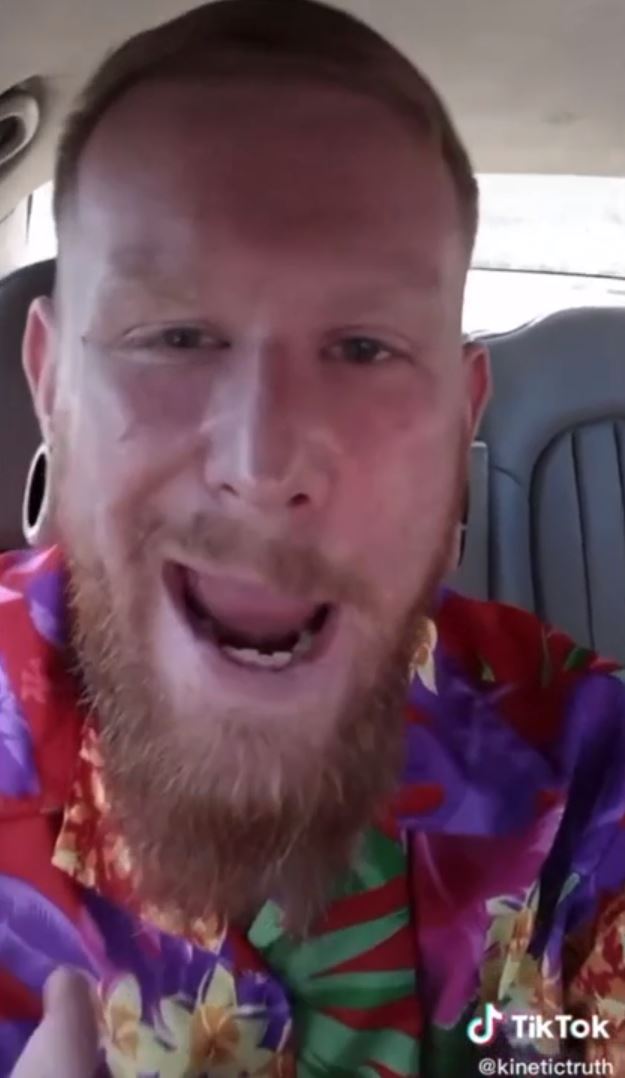 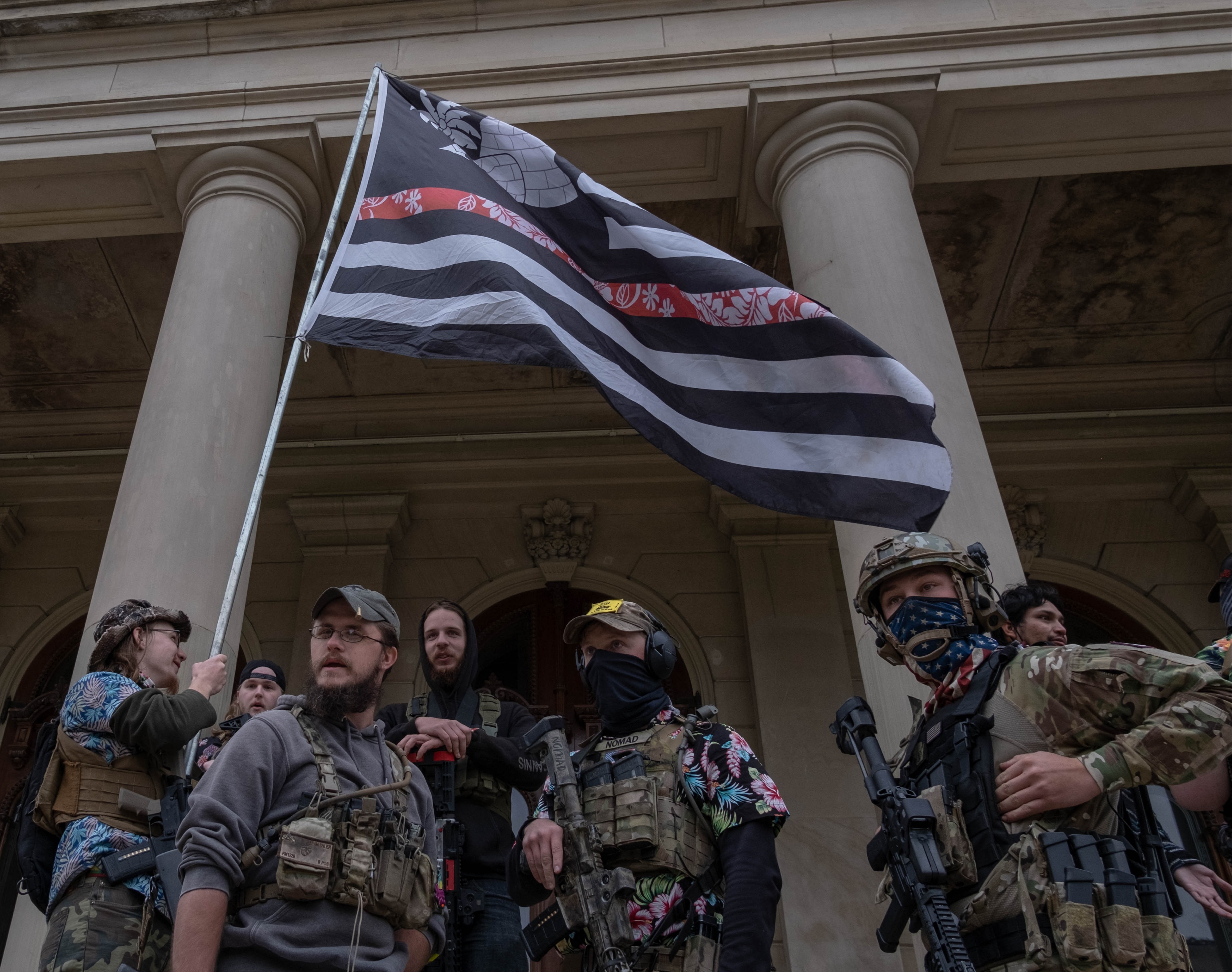 Musico allegedly said that "Everyone has addresses."

It was suggested by Musico that they "look up the addresses of the politician's residences and execute the secondary plan" at the respective locations, prosecutors alleged in the court papers.

This included law enforcement and Gov Whitmer – who became the main target of the plan, Detroit News reported.

Whitmer faced backlash from conservatives in the state over coronavirus restrictions some called restricting amid the pandemic.

The schedule included "basic fundamentals" along with vehicle training and "(possible) hostile vehicle" takeover, and ambush tactics, among other actions.

The FBI revealed the foiled plot to kidnap the Democratic Michigan governor in early October. 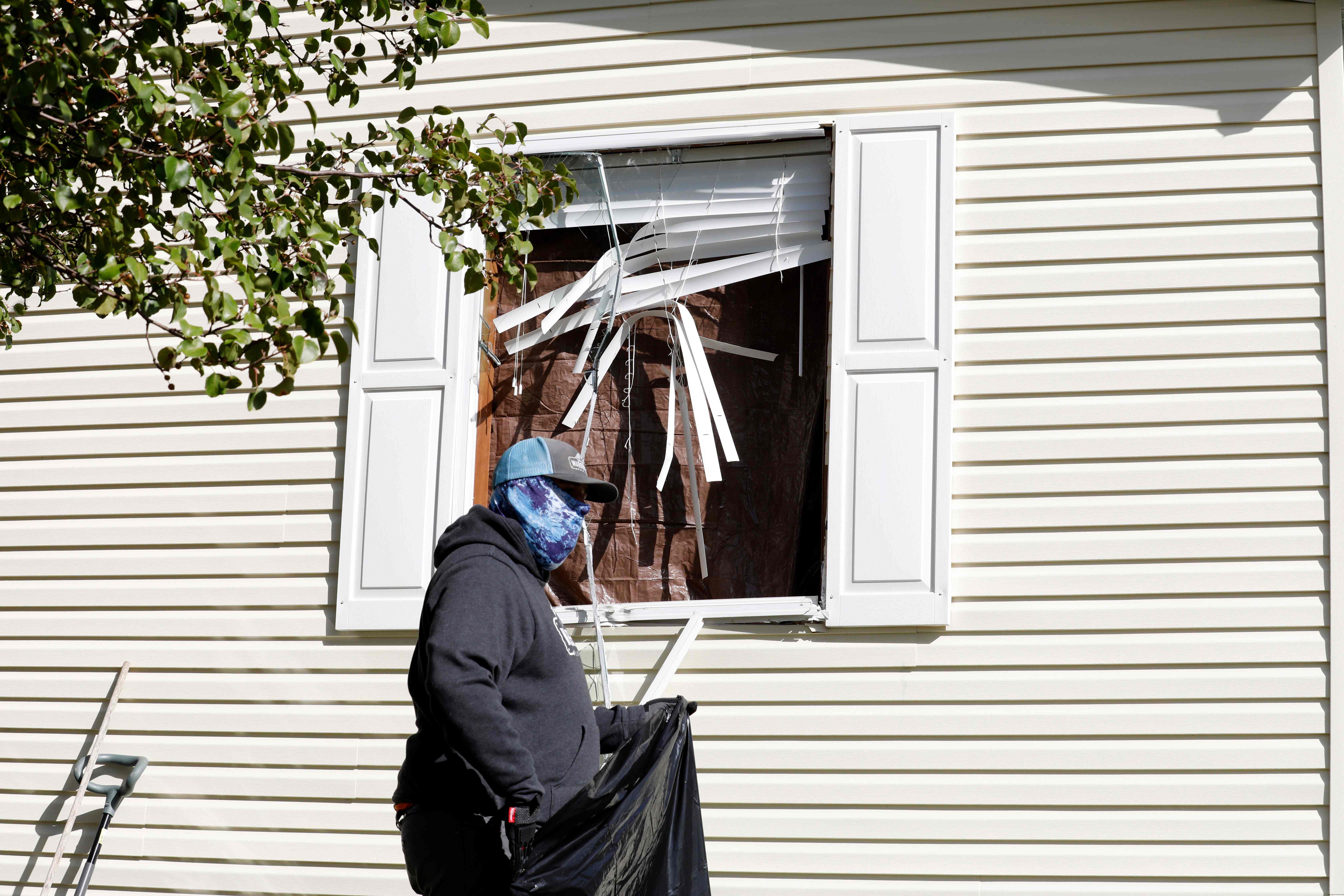 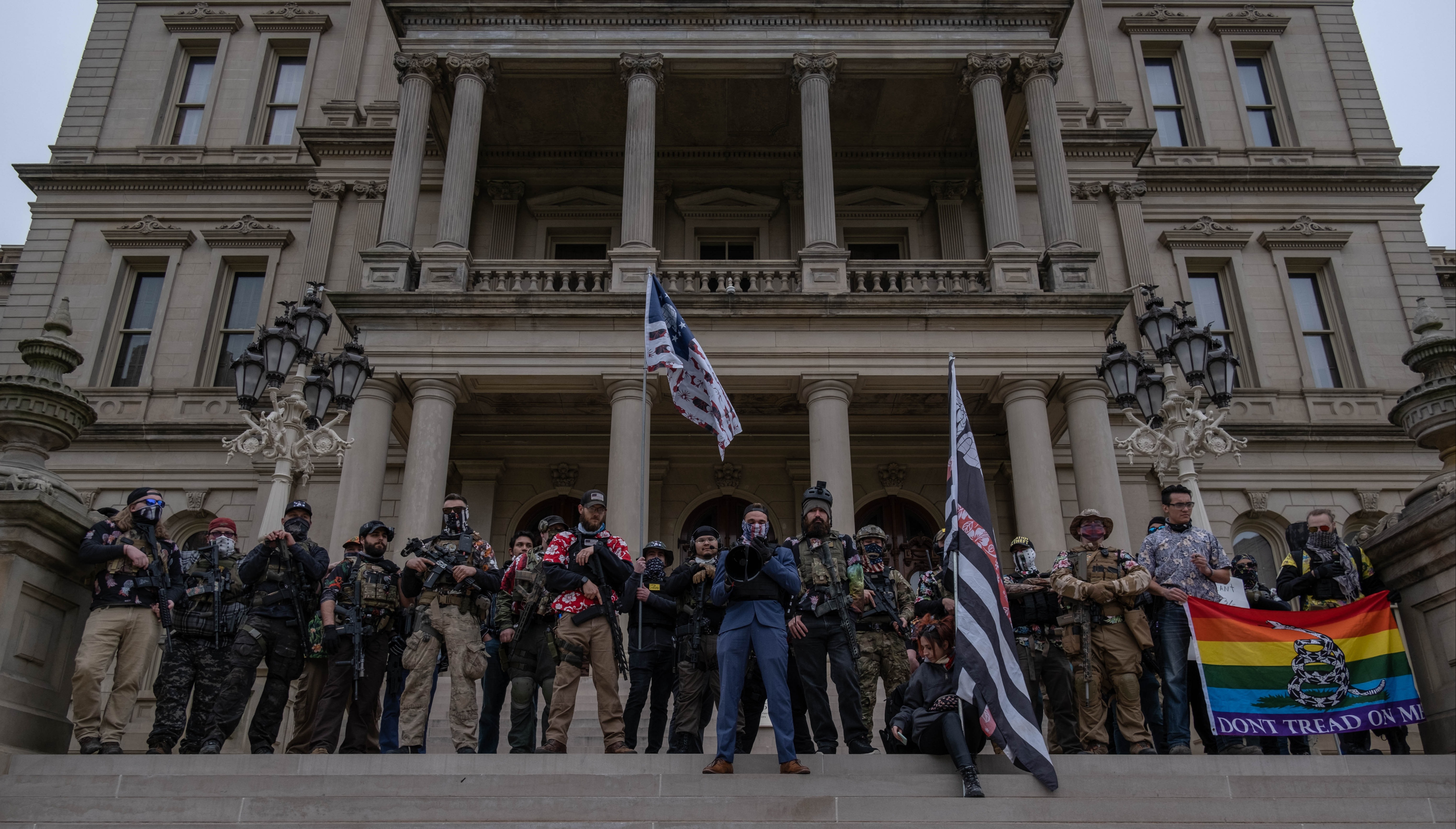 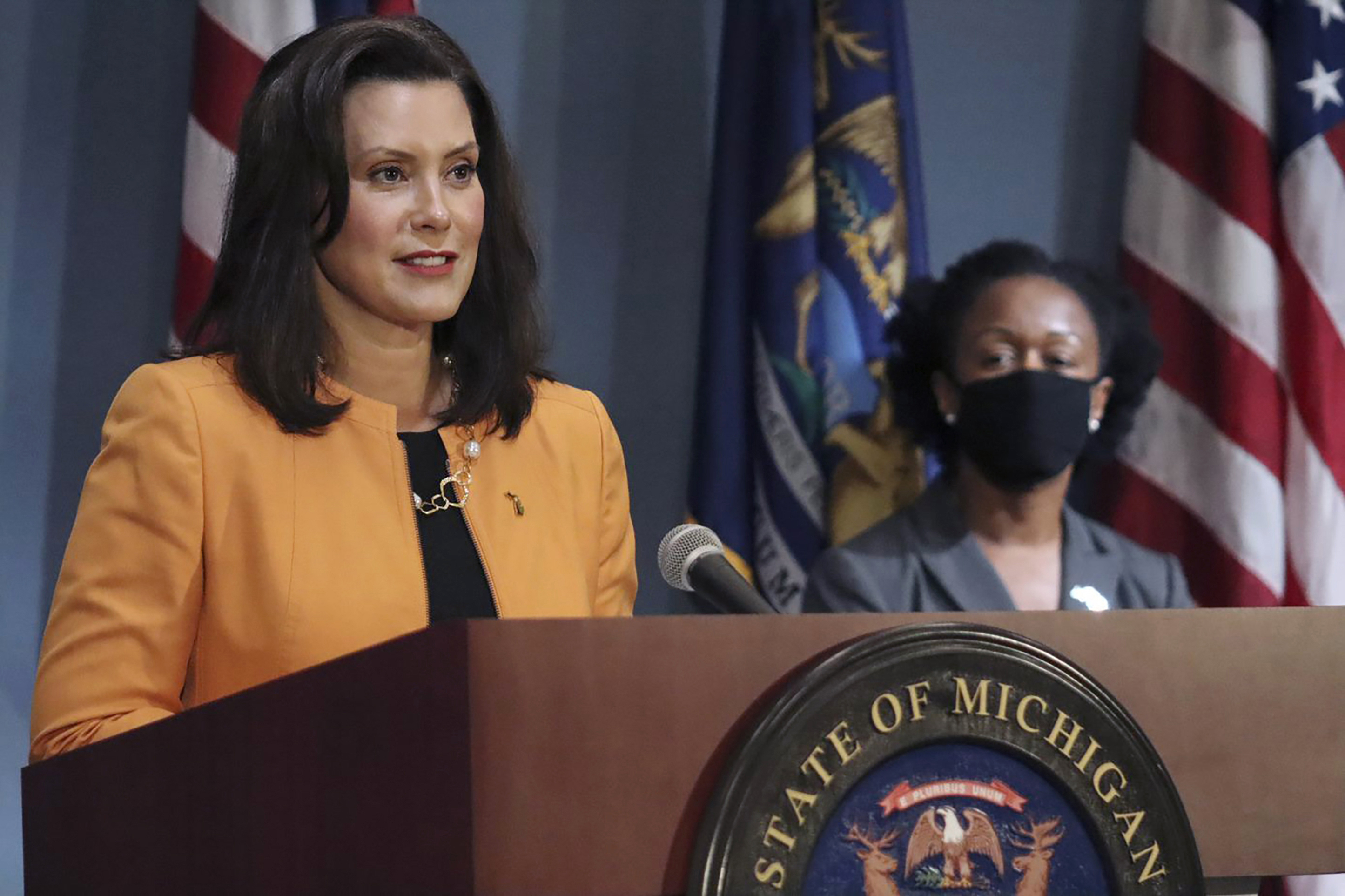 A total of 14 men – including at least seven associated with the militia – were arrested on charges related to plotting to kidnap the governor.

Brian Higgins, 51, who was charged over alleged involvement with the kidnapping plot – was released on October 19 on a cash bail of $10,000.

Prosecutors said the Wolverine Watchmen have been preparing for a "boogaloo" – a term used to refer to an uprising against government or an upcoming civil war.

Court documents revealed this week were filed on October 23 ahead of a bond hearing for Musico. 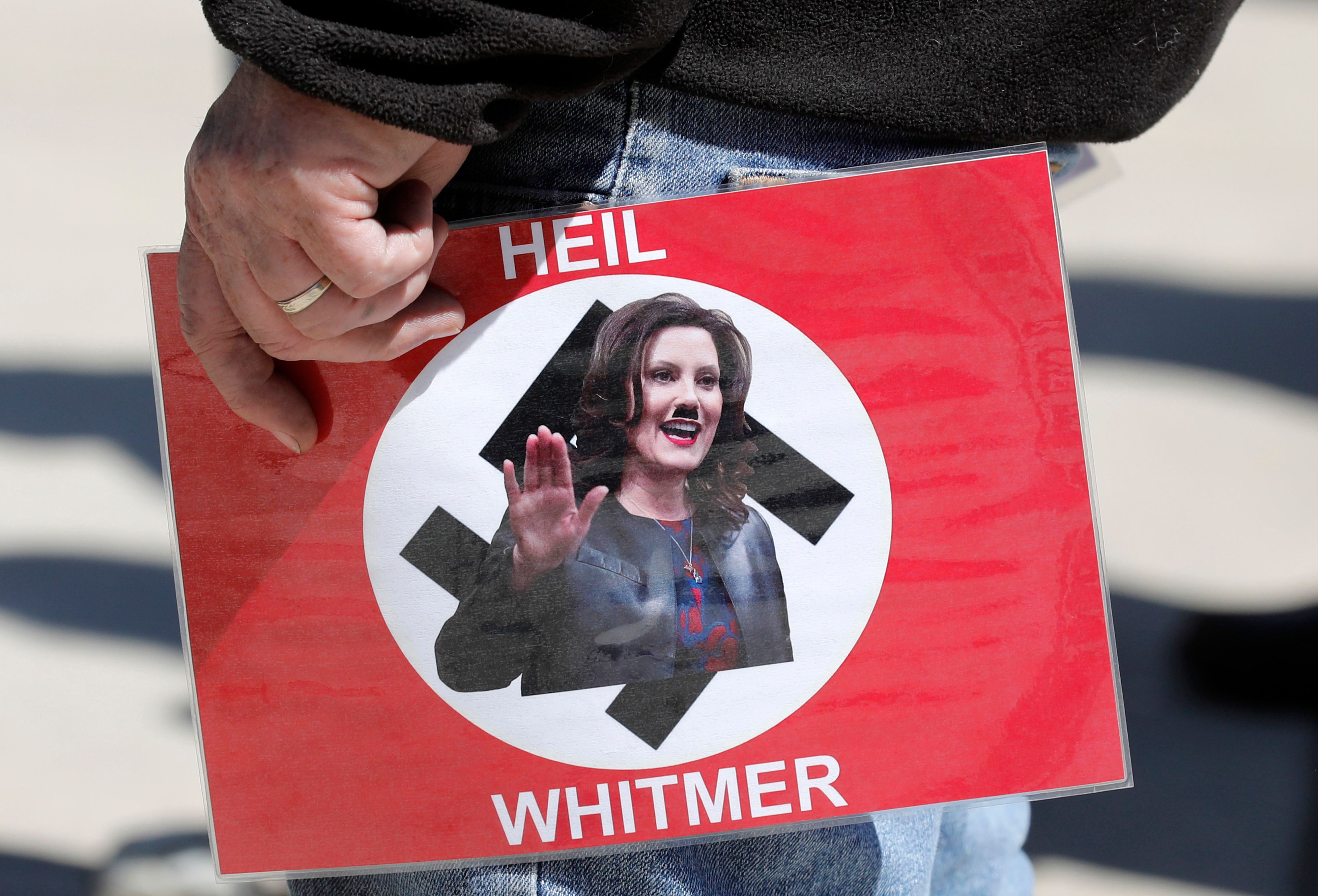 Musico was accused by prosecutors of conducting "overt operations and discussion to put into effect terrorist actions against the government and government servants," Detroit News reported.

Documents ahead of his hearing included what prosecutors described as pictures of Musico at the Lansing Capitol Building on April 30, 2020 with other armed Wolverine Watchmen.

Musico has been released on a $100,000 bond, after it was slashed from $10million, according to the outlet.