When George Lucas cast Warwick Davis as the lead of his 1988 fantasy adventure film Willow, the Star Wars creator was consciously breaking ground.

“A lot of my movies are about a little guy against the system, and this was just a more literal interpretation of that idea,” said Lucas of Davis, who was born with dwarfism and previously appeared as Wicket the Ewok in 1983’s Return of the Jedi. 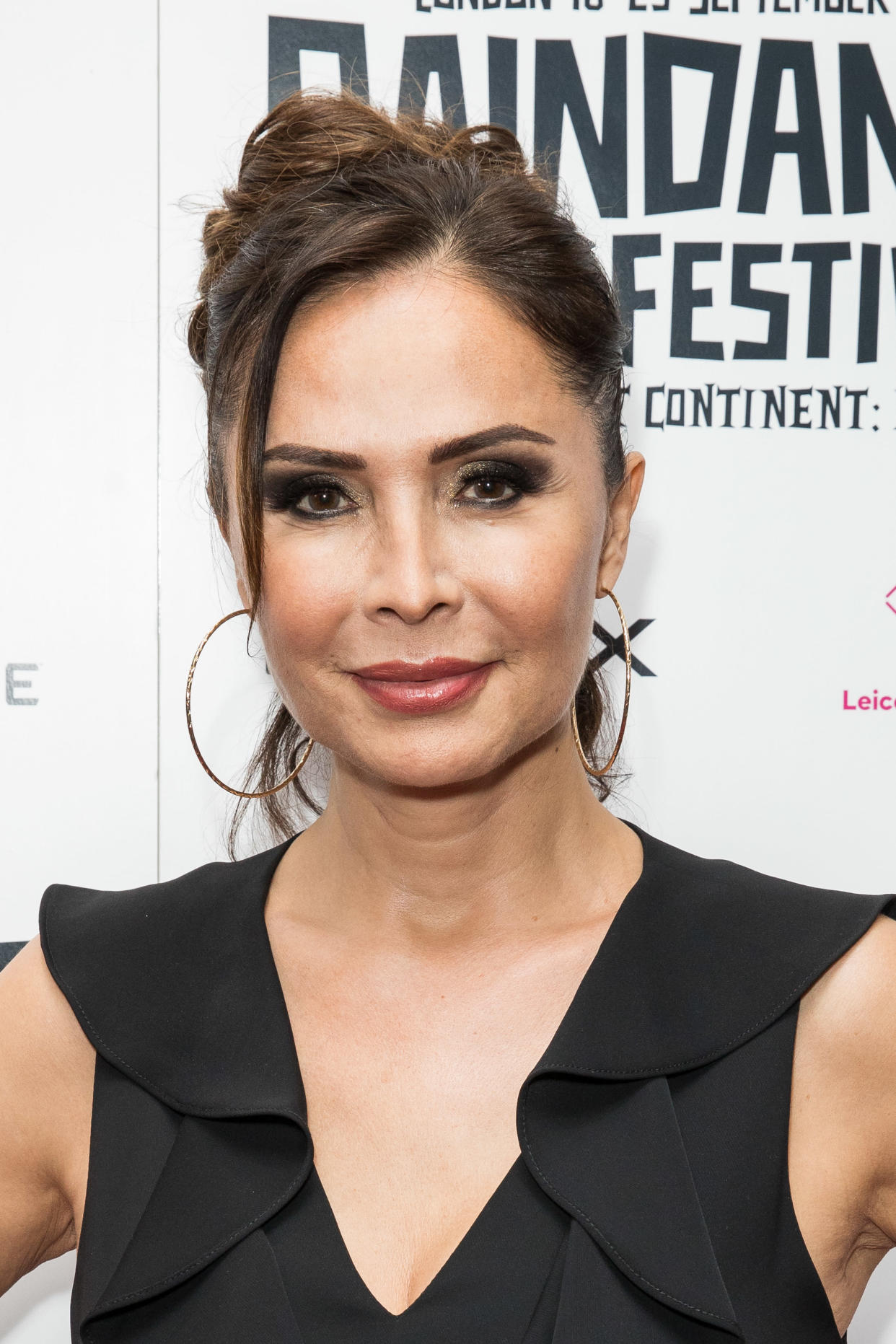 According to Deadline, the Chilean-born British actress Talisa Garcia has been cast in the upcoming streaming spinoff to the late-‘80s favorite.

Garcia, best known for the BBC crime thriller Baptiste, will reportedly play a queen and mother to lead character Kit (Ruby Cruz). That would also mark the first time a trans performer has played a cis character in a Disney+ film or series. The actress may, however, only appear in one episode. 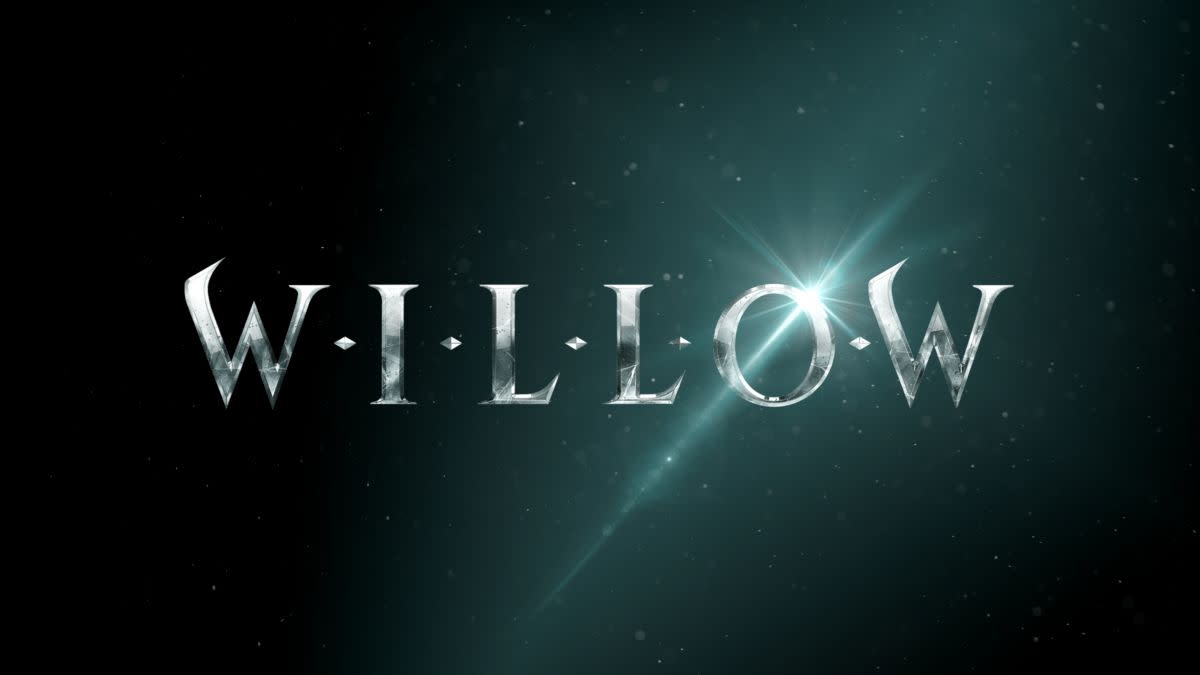 Though plot details are thus far scant, Willow will follow the princess Kit (Ruby Cruz) as she assembles a team to rescue her twin brother (Spider-Man’s Tony Revolori).

While Disney has come under fire in recent weeks for its perceived lax response to Florida’s so-called “Don’t Say Gay” bill, Deadline notes that Garcia’s casting — while significant for the LGBTQ community — was in motion well before the controversy arose.

In 2021, actress Patti Harrison became the first known trans actor to voice a character in a Disney Animation film with her role as Tail Chief in Raya and the Last Dragon. Later in the year, non-binary trans actor Iris Menas played a prominent role as Anybodys in Steven Spielberg's reimagining of West Side Story, released by the Disney-owned 20th Century Studios.

According to Deadline, the studio is also currently seeking to recruit a trans actress for a major role in the upcoming Disney+ Marvel series Ironheart.

Willow is scheduled premiere on Disney+ sometime in 2022.