When Los Angeles Chargers coach Anthony Lynn said in no uncertain terms on Monday that Tyrod Taylor would return to the starting quarterback role when he was healthy, the NFL Twitterati was confused.

Hadn’t rookie Justin Herbert, who was thrown into the fire with a last-second start, responded well against the reigning Super Bowl champs? Why should Taylor get the job back?

Turns out, it wasn’t just that Lynn is one of those coaches who doesn’t believe starters should lose their job because of an injury. Yes, Taylor had to miss Sunday’s loss to the Kansas City Chiefs, but it wasn’t his fault.

ESPN reported on Wednesday that a Chargers doctor punctured one of Taylor’s lungs while administering a pregame pain injection for a broken rib, an injury the QB suffered in the season opener against Cincinnati. This type of reaction happens rarely, in around 1 percent of cases. So it would be unfair to automatically find the doctor guilty of malpractice.

The NFL Players Association says it is investigating. 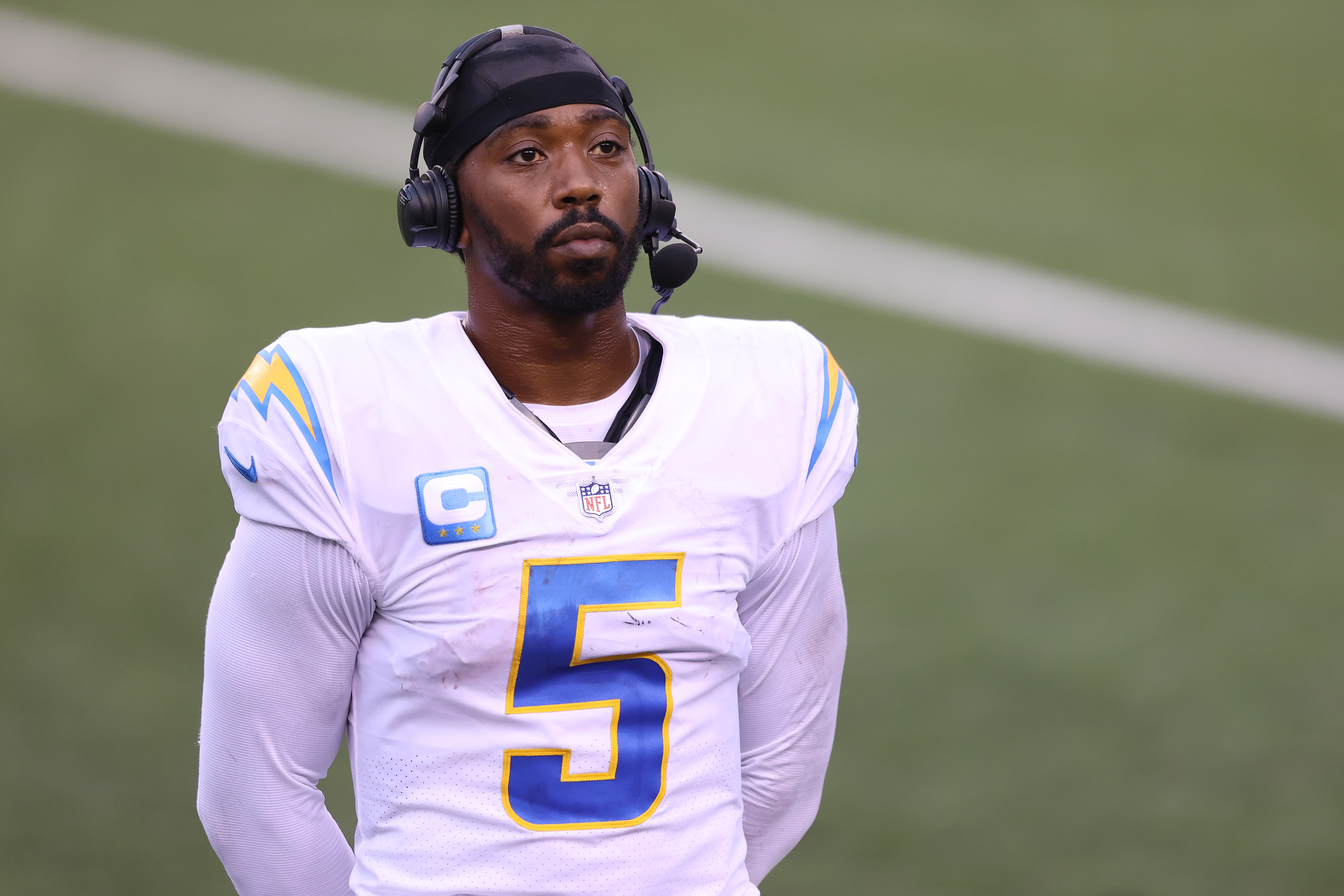 Whether Taylor can take legal action against the doctor or the team likely hinges on if he was told beforehand that a punctured lung was one of the risks associated with the pain injection. If the doctor told Taylor what could happen and he consented, that works in the doctor and Chargers’ favor, though Taylor could have been informed and there still could have been something off or wrong about how it was done.

This shows again what NFL players will go through in an effort to keep their jobs. We’ve seen enough of Taylor to know that he’s not Lamar Jackson or Deshaun Watson, but he has a winning record as a starter, which can’t be said for all of his peers who have been in the league for a similar amount of time or longer, and he knew for most of the summer that he’d be the Chargers’ starter. Taylor is also highly respected in every locker room he has been a part of. He wanted to play through broken ribs, which are truly uncomfortable, in part because he likely knows he’s keeping the seat warm only until Herbert is deemed ready.

The Chargers’ recent history regarding team doctors is less than stellar. David Chao, who was the team physician for the franchise for over 15 years, was accused of malpractice by players and other patients. His well-publicized issues include being a target of lawsuits that alleged he misdiagnosed career-ending injuries. Chao was forced to leave the team only when two San Diego hospitals pulled his right to perform surgeries there.

Because of that history and because an NFL player’s health is his wealth, Los Angeles may have current players questioning the team medical staff after what happened to Taylor. Pretty much every player these days will get independent opinions or evaluations because team doctors are paid by teams, but some things have to be handled quickly and it’s paramount that players trust team doctors are doing right by them. While with Washington, Trent Williams was so leery of the team’s medical staff that he sat out the entire 2019 season; he is now with San Francisco.

ESPN reported that Taylor has been told by doctors that he should sit out “indefinitely” due to the punctured lung, but if it was the same team doctor and as stated earlier, Taylor would be smart to get a doctor not on the Chargers’ payroll to advise him.

Lynn was adamant that Taylor will get the job back when he’s healthy and Herbert was the sixth overall draft pick this year, not a sixth-round pick like Tom Brady was, but it’s hard not to think of the Brady-Drew Bledsoe story in this situation. Nineteen years ago Wednesday, in a Week 2 game against the New York Jets, Bledsoe was hit by linebacker Mo Lewis, a blow that led to a concussion and internal bleeding for Bledsoe, and also a collapsed lung. Brady, a second-year player, began playing in his place and the rest is history.

Herbert may well be the quarterback that finally gets the Chargers to Super Bowl glory, but this is a heck of a way for the team to find out he is.