PETER Manuel remains one of Scotland's most terrifying murderers to date.

The sadistic killer claimed the lives of at least seven victims before he was hanged at Glasgow's Barlinnie Prison. 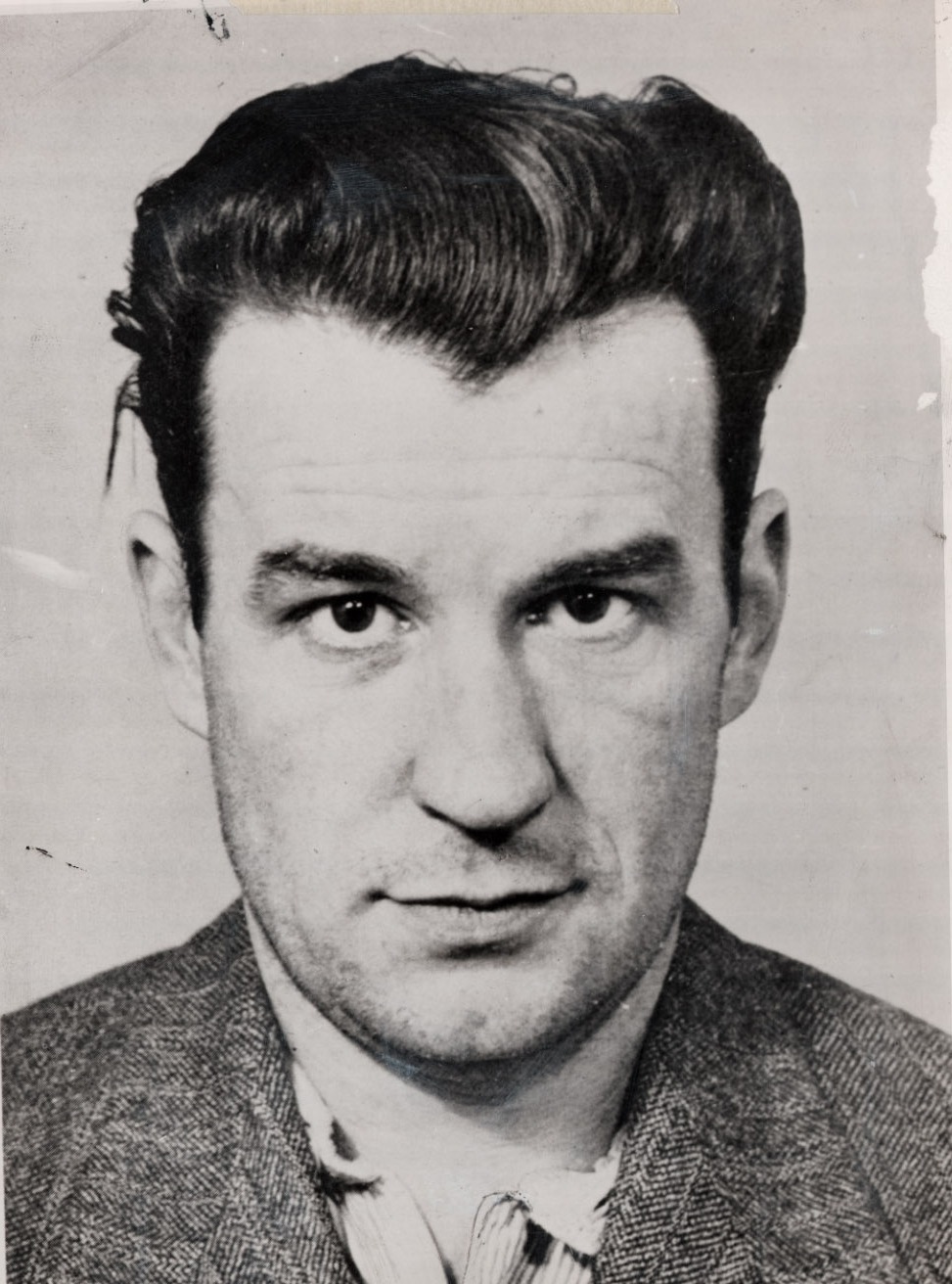 Who were Peter Manuel's victims? 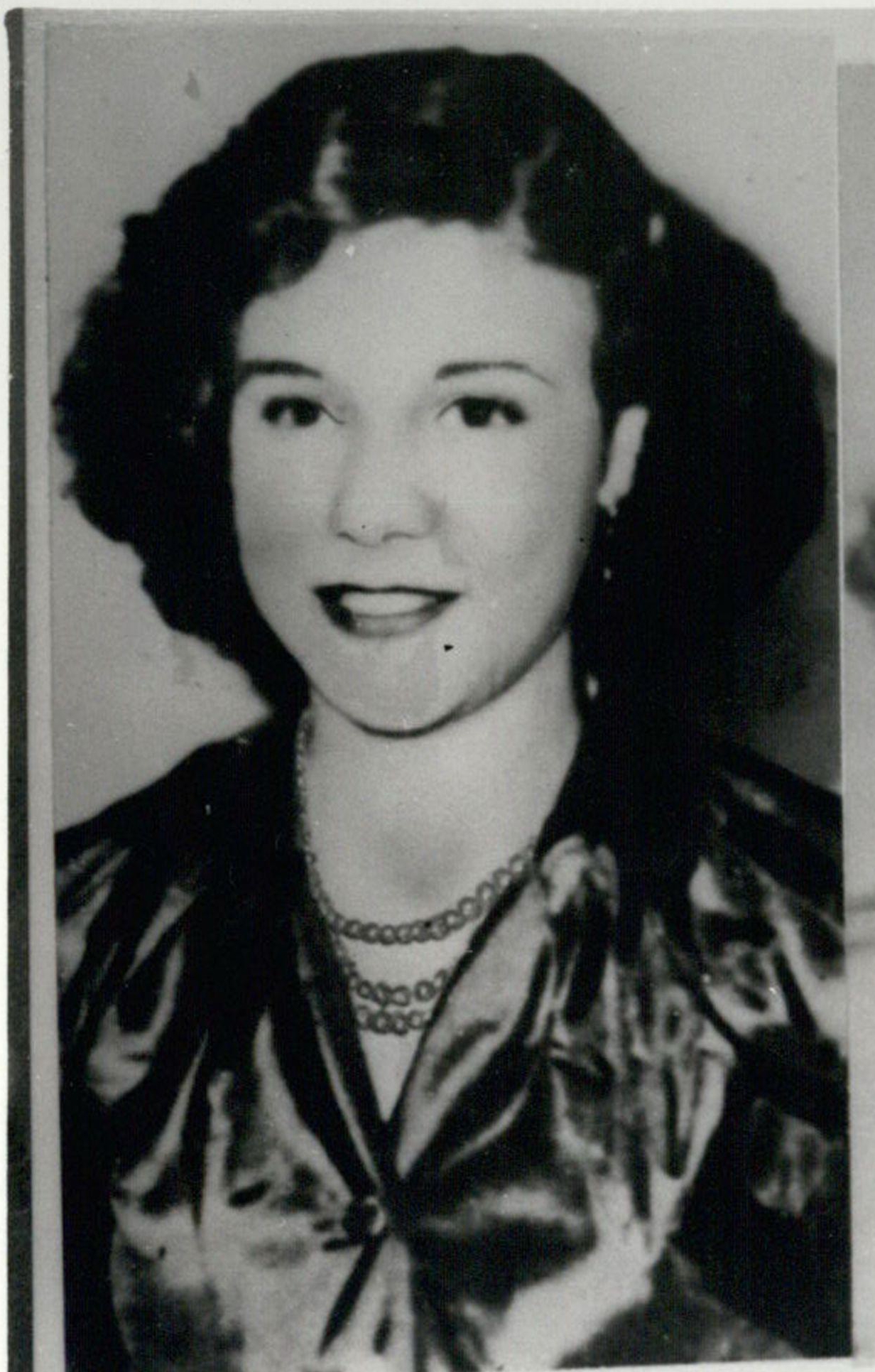 17-year-old Anne Kneilands was a machinist from High Blantyre.

She worked as a machinist at a factory in Howard Street, Glasgow.

After going missing for two days, Kneilands' body was found on the afternoon of Wednesday 4 January 1956 by a man named George Gribbon.

He came across her body in a wooded area known as Capelrig Copse on East Kilbride golf course.

One of Anne’s shoes was found embedded in mud not far from her body, suggesting she had been chased down by her killer.

Anne had been raped and bludgeoned to death with a length of iron.

Manuel initially avoided arrest as his father gave him an alibi but he confessed to the murder two years later. 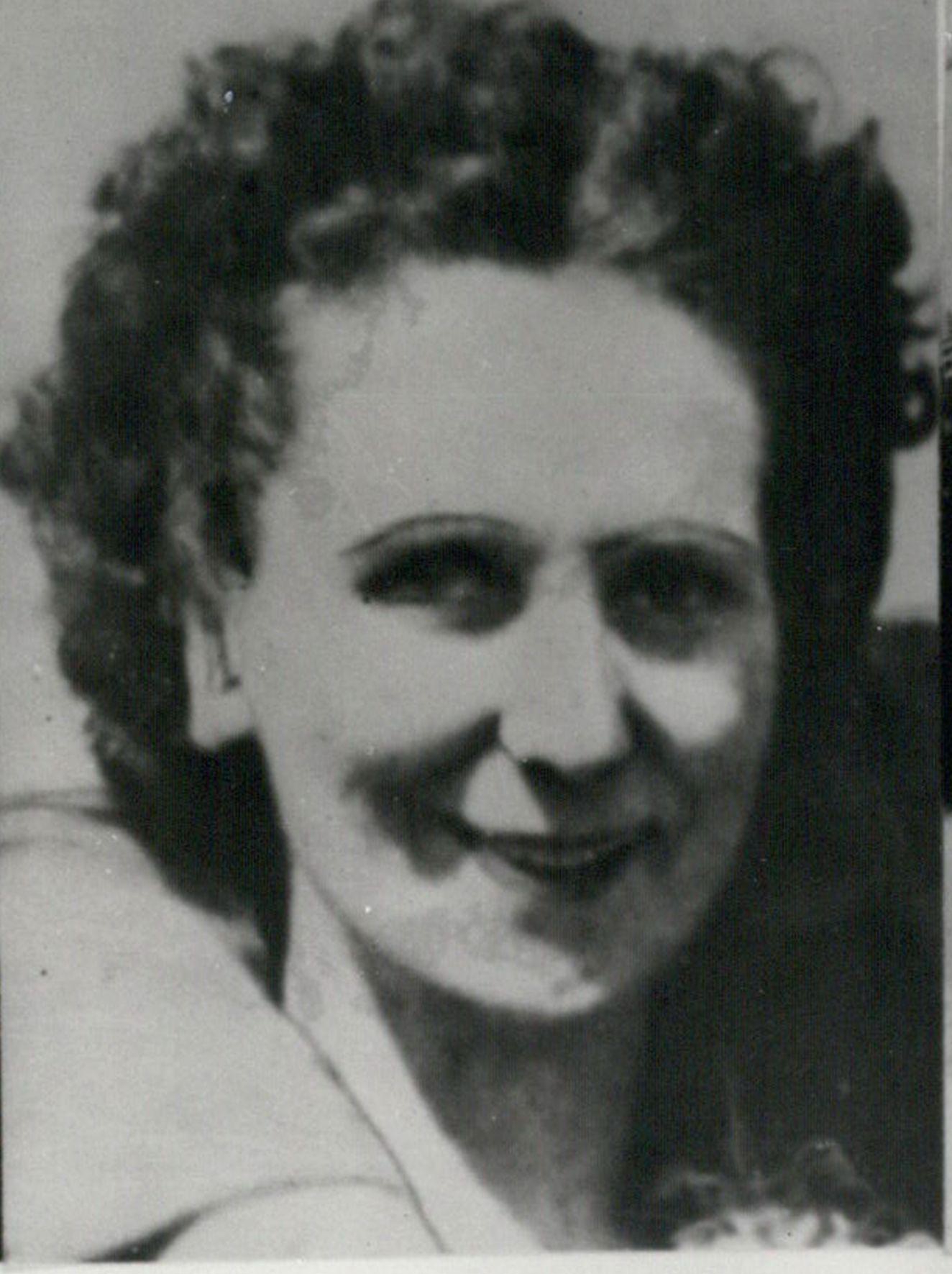 Manuel broke into the Watt family home in Fernsbank Avenue, High Burnside, near Glasgow on September 17, 1956.

He shot Marion, her daughter Vivienne and Marion's sister Vivienne Watt at close range before escaping with a haul of jewellery and other items.

Initially, the main suspect for the murders was Marion's husband, William, who was even held on remand in Barlinnie Prison. 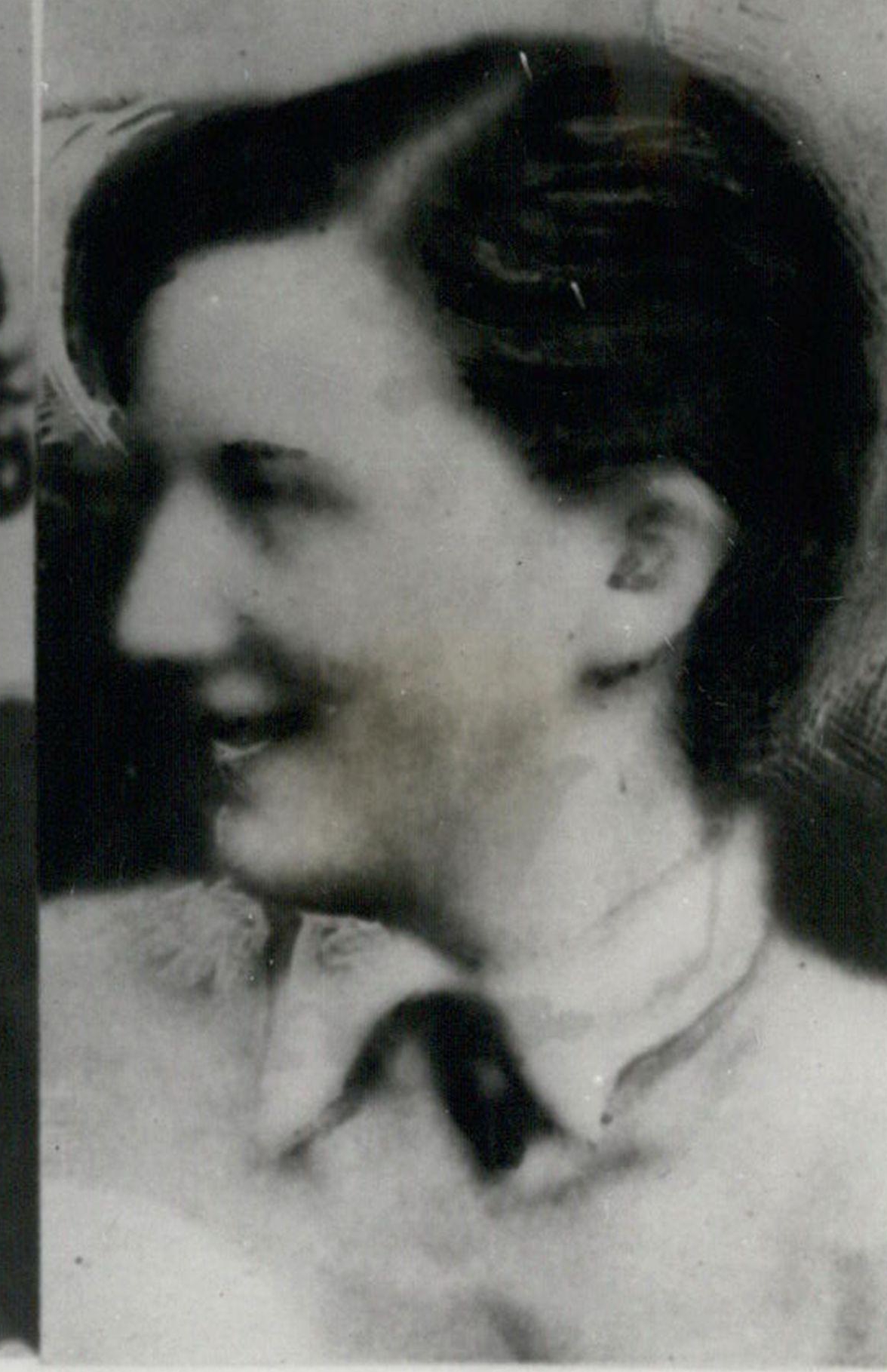 Vivienne Watt was the daughter of William and Marion Watt.

She was found alongside Marion and Margaret the next morning when the home help ran from the house to tell the postman: "There's been a murder."

Before leaving the home Manuel covered each of the bodies with bed sheets. 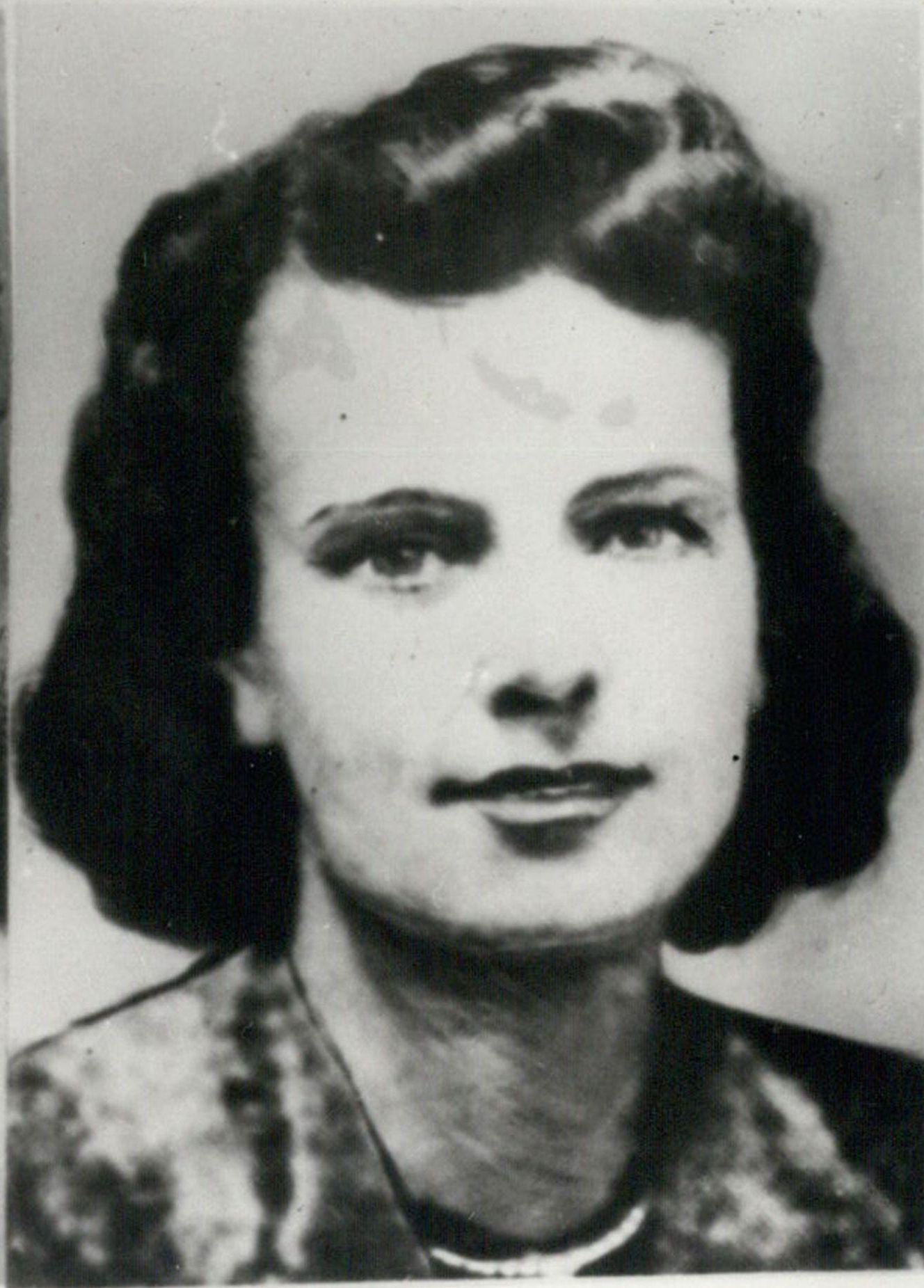 Margaret Brown was the sister of Marion Watt.

Following the police's arrest of William Watts, the real murderer Manuel wrote to the police claiming he knew who had committed the murder.

Taunting the authorities, he claimed that he knew who had committed the murder and said an unnamed, Barlinnie inmate had admitted to the killings to him in the jail.

When Manuel said one of the women had been shot twice — a fact police had not made public — Watt was freed. 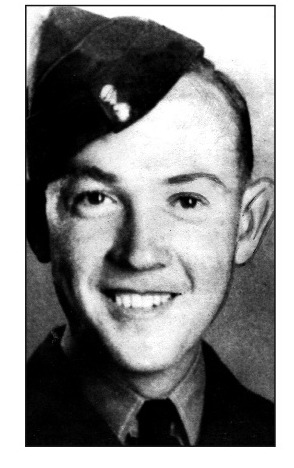 He was Manuel's only victim to have been killed outside of Scotland.

On December 8 1957, Dunn was waiting outside Newcastle Central Station.

It is unclear what happened to Dunn that night, but he was seen taking a male passenger from the station.

That night, a policeman found the car abandoned in a gulley with  blood on the steering wheel.

Dunn was found dead nearby with a bullet wound to the head.

Manuel had been attending a job interview in the area at the time of the murder, which linked him to the crime – but he never confessed to killing Dunn.

The killer was never tried for the murder but after he was hanged, a coroner's jury found Manuel guilty. 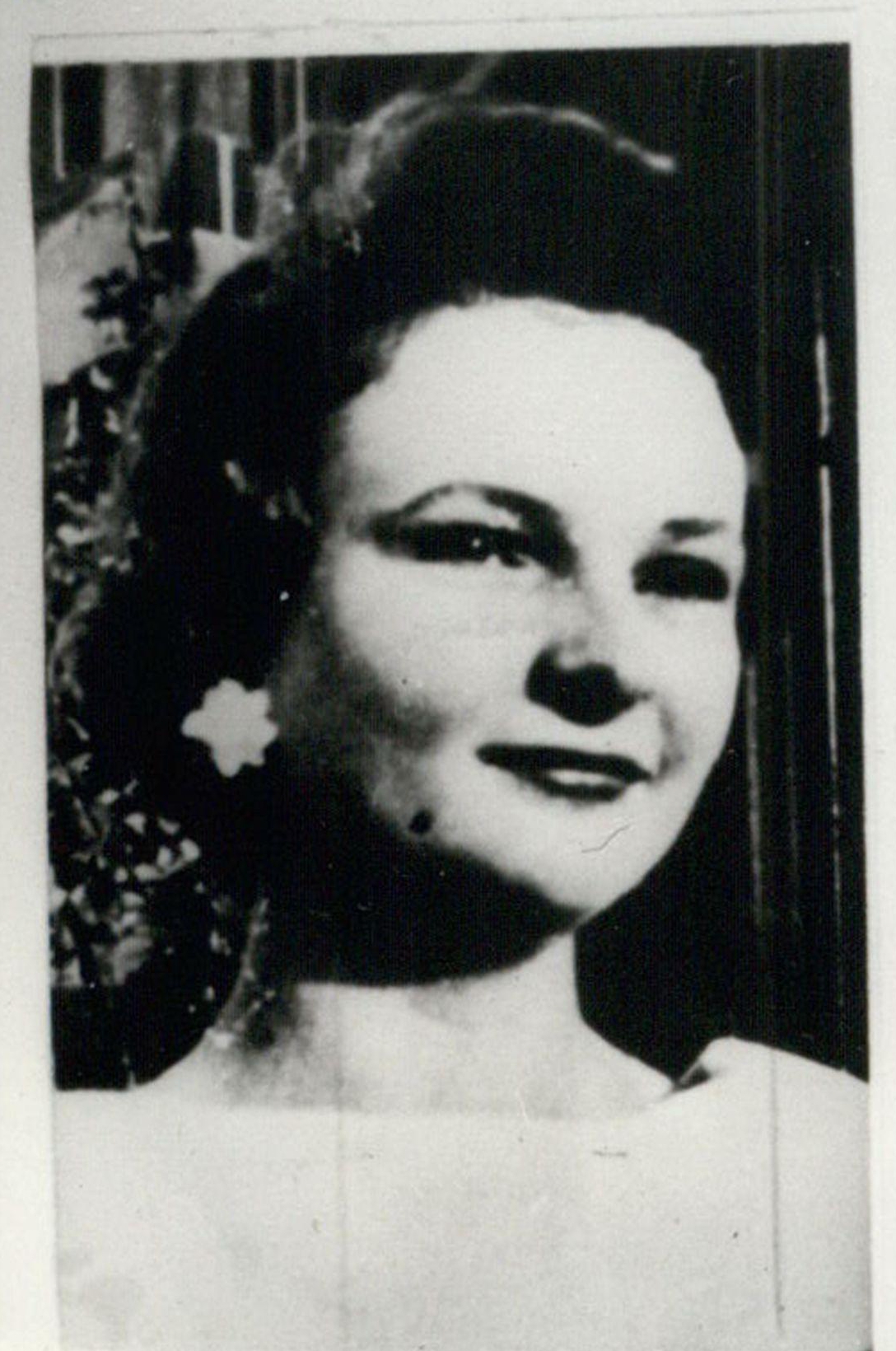 17-year-old Cooke was a sixth-form pupil at Hamilton Academy.

She disappeared after leaving home to attend a dance at Uddingston Grammar School on December 28, 1957.

Manuel stalked, raped and strangled her before scattering her belongings from Cooke's home to her dead body.

Despite this, police struggled to find her body, and only located it buried in a nearby field on January 16 1958, 19 days after her murder.

Manuel later led police to where he buried Isabelle, saying: “I think she is here. I think I’m standing on her.” 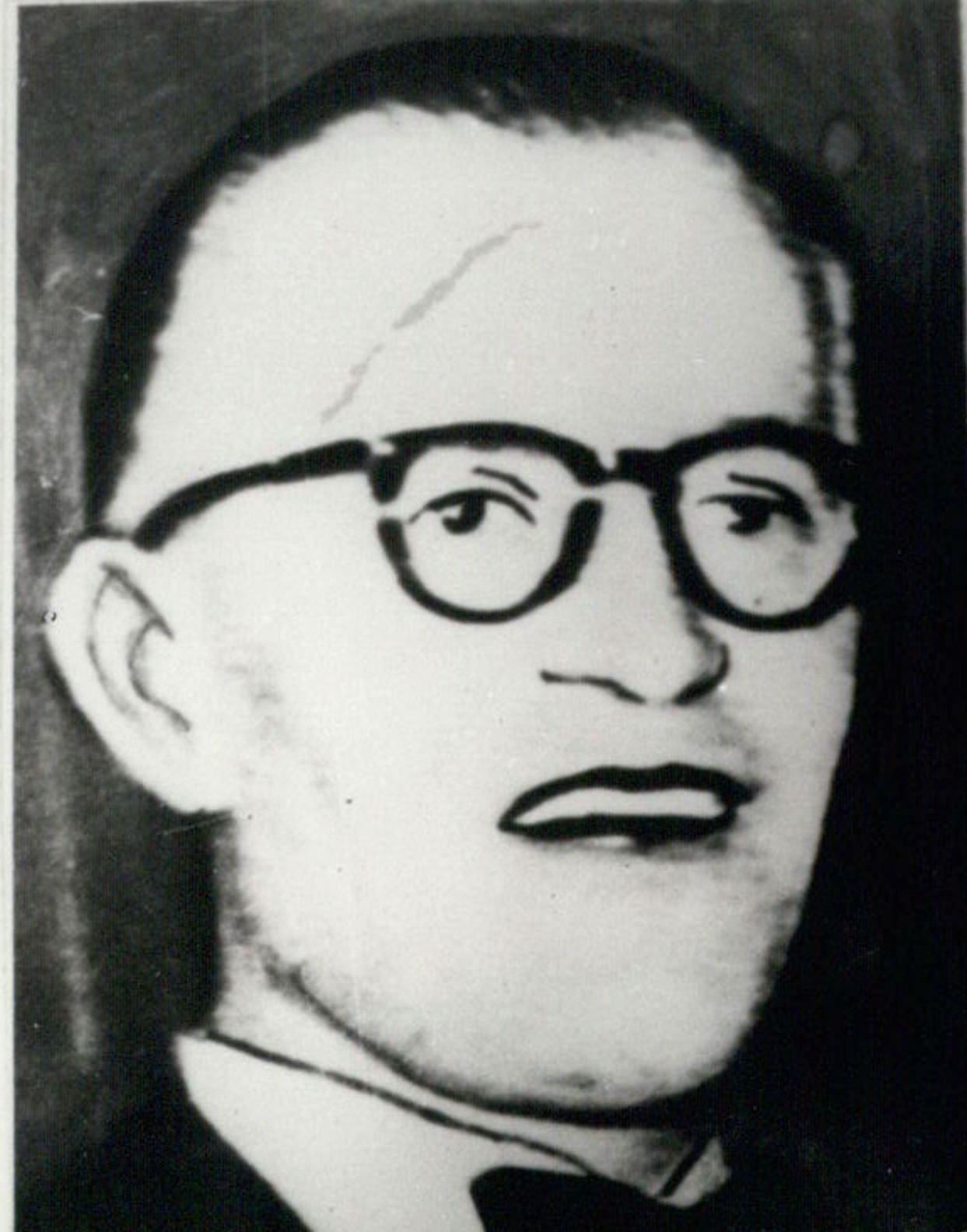 On January 1, 1958, the Smart family were killed in their Uddingston home.

Peter Smart, 45, was at home with his wife Doris and their son Michael, 10.

Peter worked as an area manager for W. and J.R Watson building contractors. 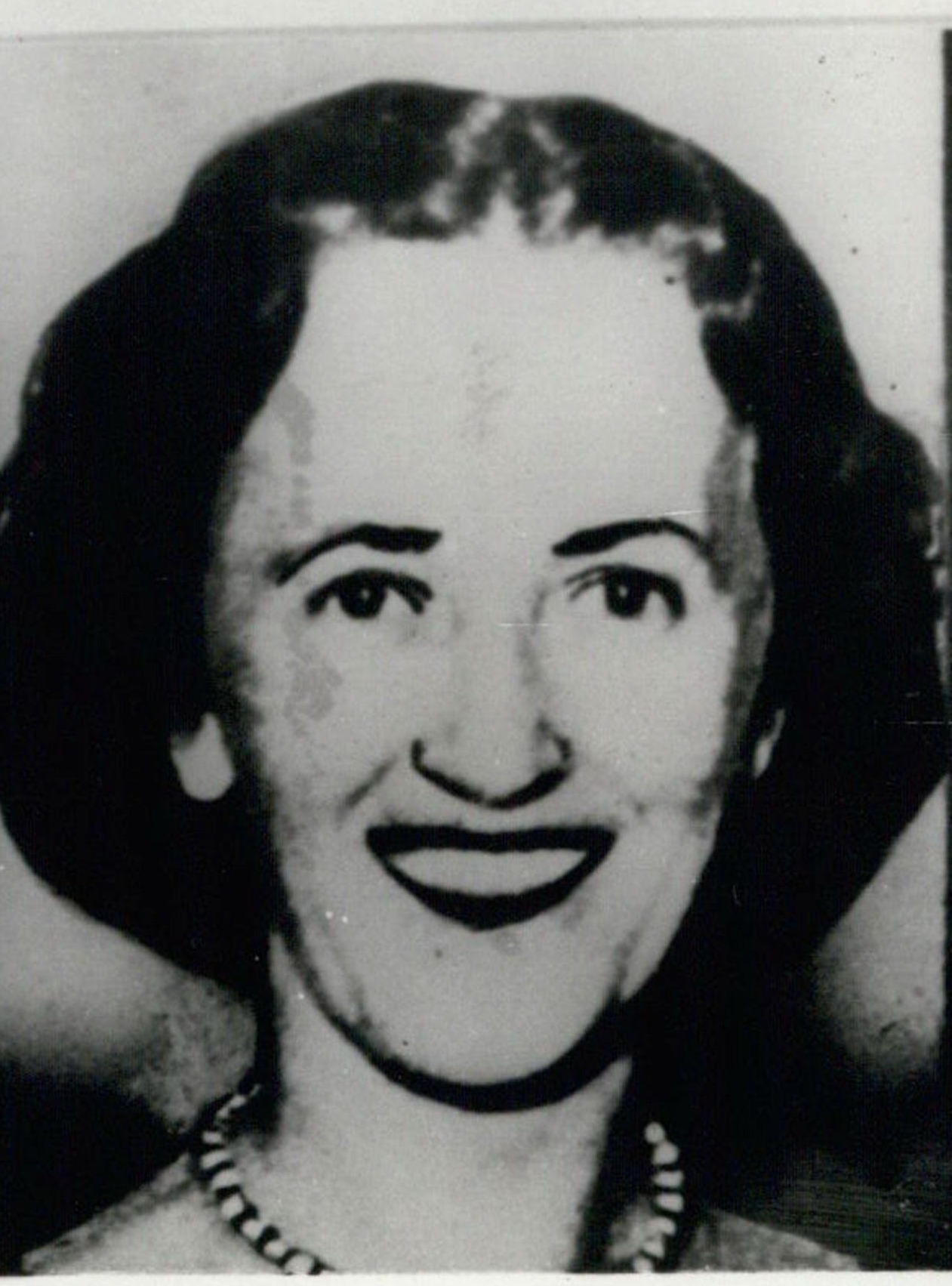 Manuel stole some biscuits and fed the family cat before leaving after the violent murders.

The bodies of the family were only found 6 days later.

Manuel was seen in the Smart family car prior to police finding their bodies – and he even gave a young policeman a lift to work in the stolen vehicle. 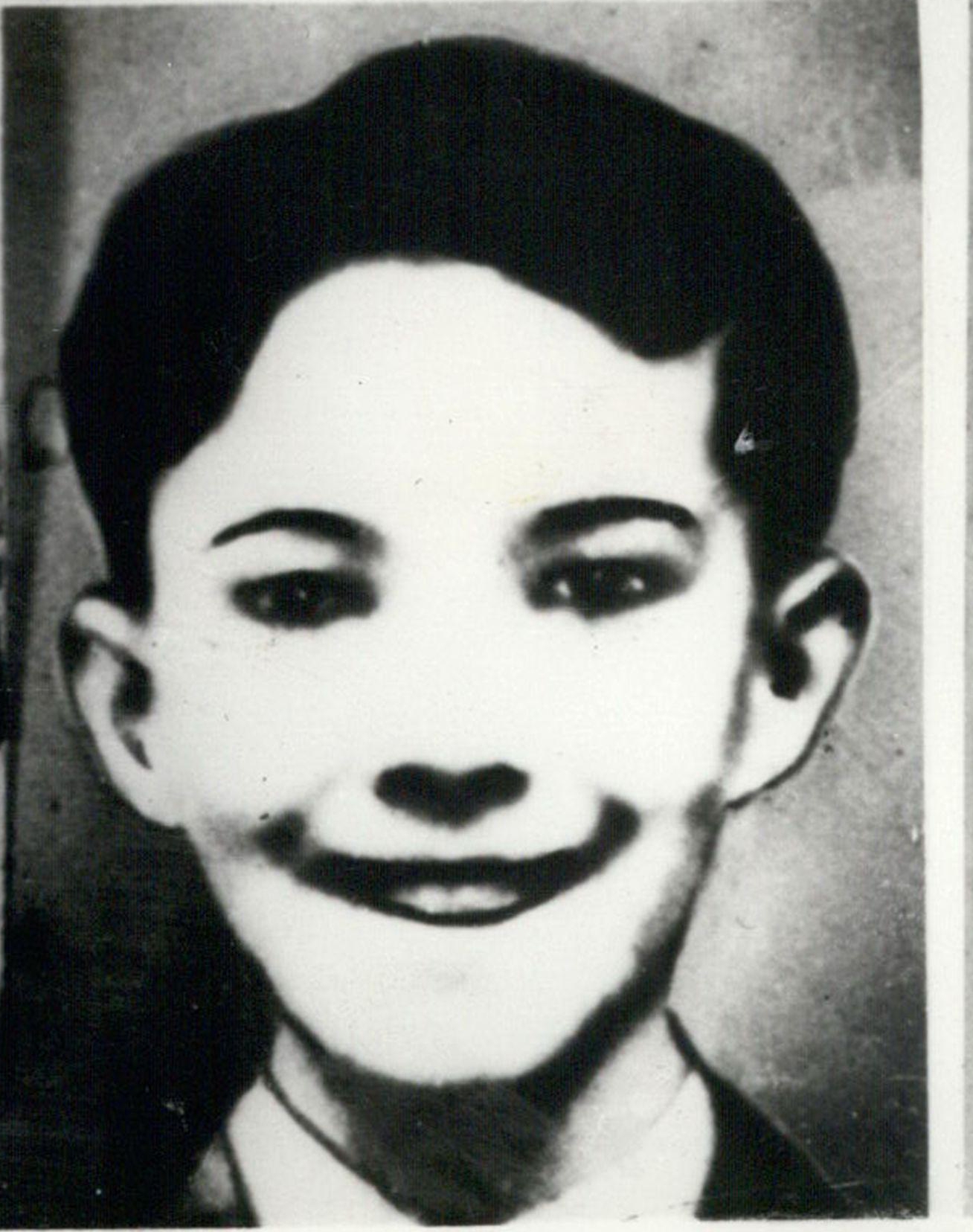 Michael Smart was the 10-year-old son of Peter and Doris.

Later on the day of the murders, Manuel was seen spending almost £20 on booze for a massive New Year's Day party.