However, he was wrongfully convicted and served 36 years in jail. 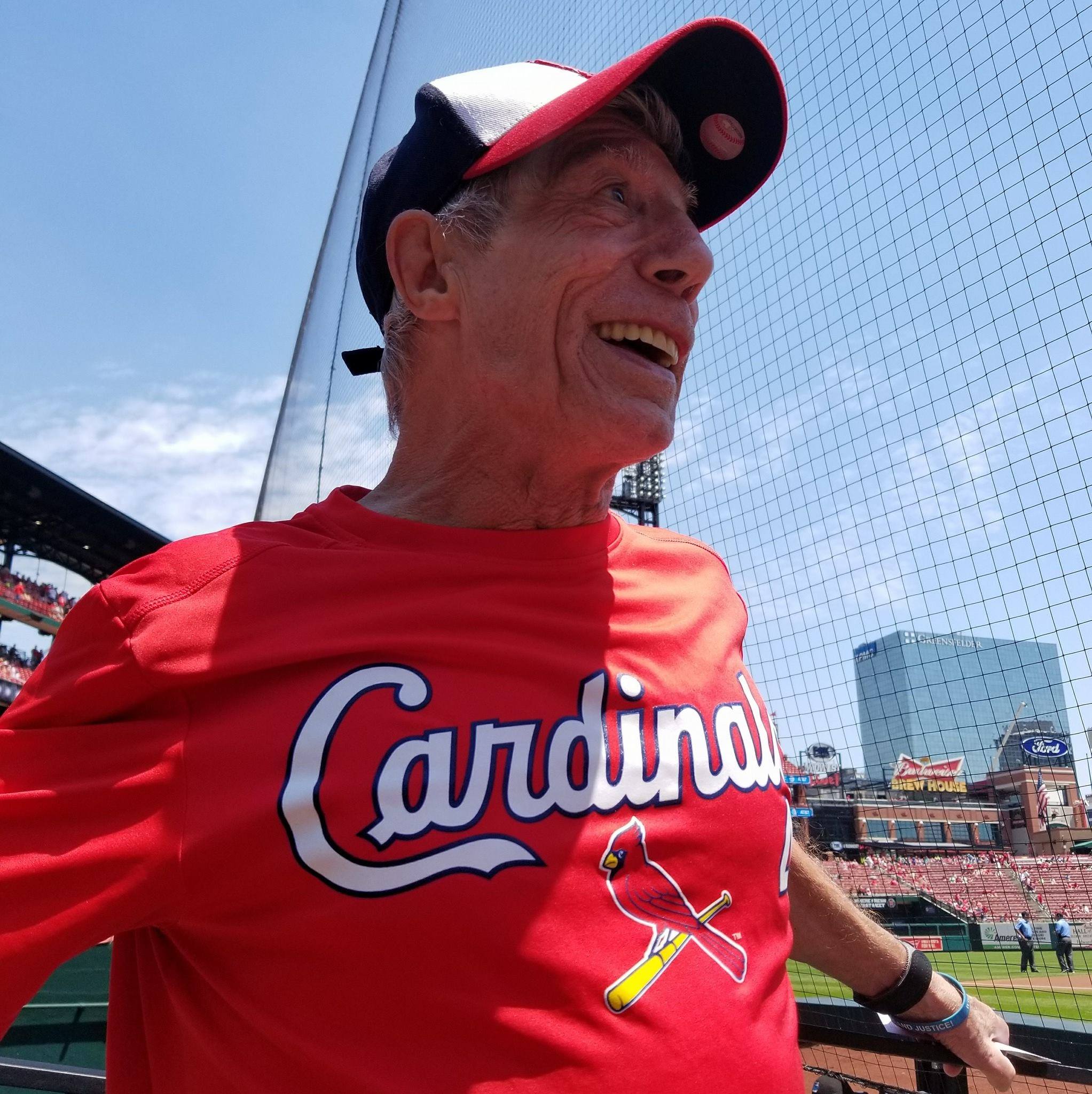 JoAnn Tate was a mother when she was brutally murdered on April 27, 1982.

She was found dead in her St. Louis home in a pool of her own blood after being sexually assaulted and murdered.

Her daughters Melissa, 7, and Renee, 4, were also stabbed repeatedly but survived.

Rodney Lincoln was convicted and served 36 years in prison – but wrongfully.

Who actually committed the crimes is yet to be established.

Why was Rodney Lincoln convicted of JoAnn Tate's murder?

Rodney was an ex-romantic interest of JoAnn's which made him a person of interest.

Coupled with this, Melissa for years said he was the killer, though later believed she had been coerced into naming him to police as an eye witness after watching a documentary on the crime that made her doubt Rodney's guilt.

There was also a hair found at the scene on a blanket, initially believed to be Rodney's, that when DNA testing later improved proved it to not belong to him.

When Melissa wanted to recant her statement aged 41, Rodney's case was still denied review in 2017.

Then former Gov. Eric Greitens commuted his sentence later that year, allowing for his release.

Where is Rodney Lincoln now?

Since his release and initial comments at the time, he's been out of the press and it's not known what's happened to him since.

He said in 2018: “I really and truly believe that the best way I can fight wrongful conviction is by telling my story.