ALEX Sawyer is a marketing consultant and Conservative councillor who controversially once ran his wife Priti Patel's office.

The couple met while working in PR and married in 2004 and share one son, but what else do we know about the Home Secretary's husband? 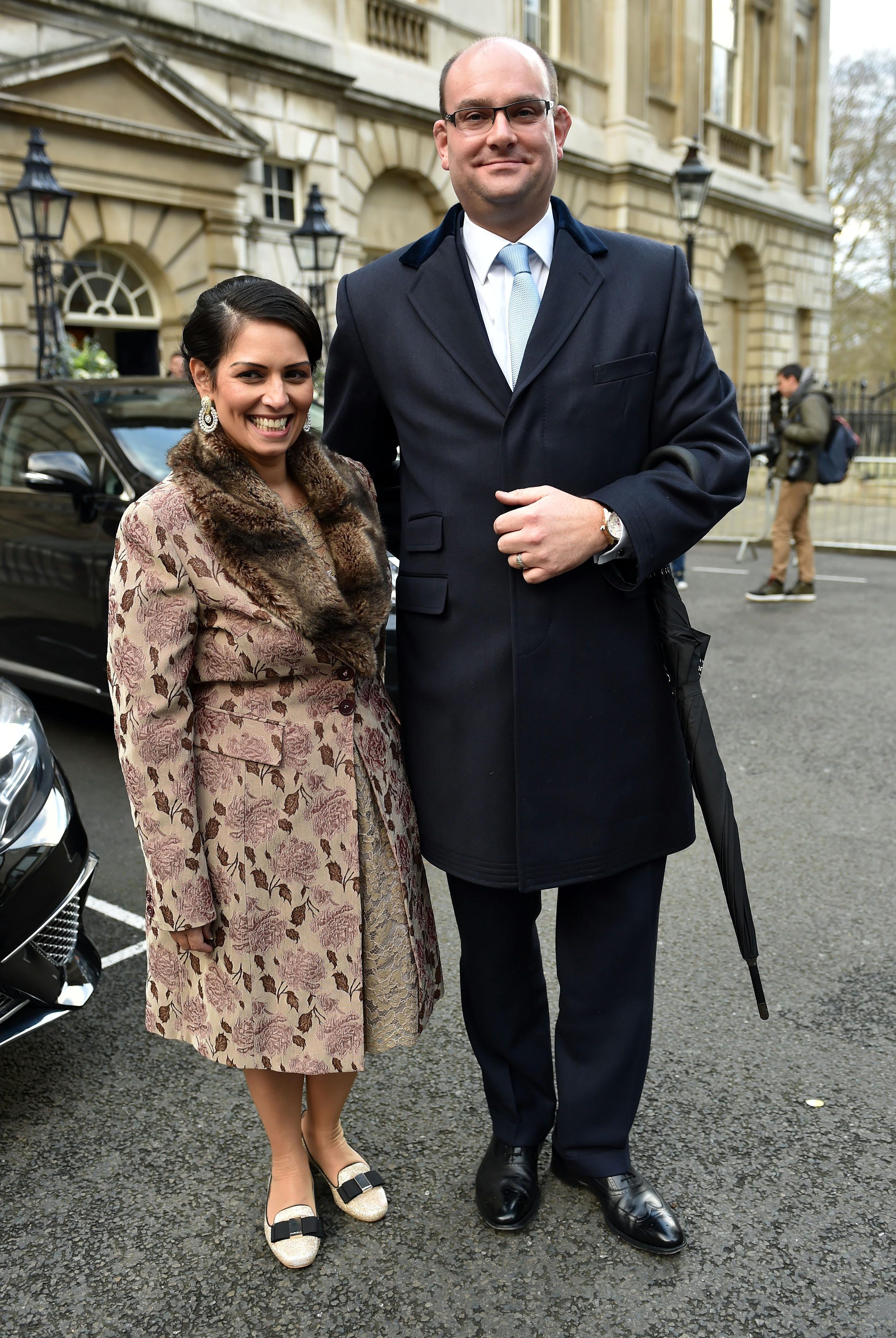 Alex Sawyer ran Priti Patel's office when she was international development secretary – until she was slammed for paying him tens of thousands of pounds to do so.

The Times revealed in May 2017 that Alex had been working as a marketing consultant for Nasdaq, the American stock exchange, for much of that time.

He also had a third paid role as a Conservative councillor in Bexley, South East London. 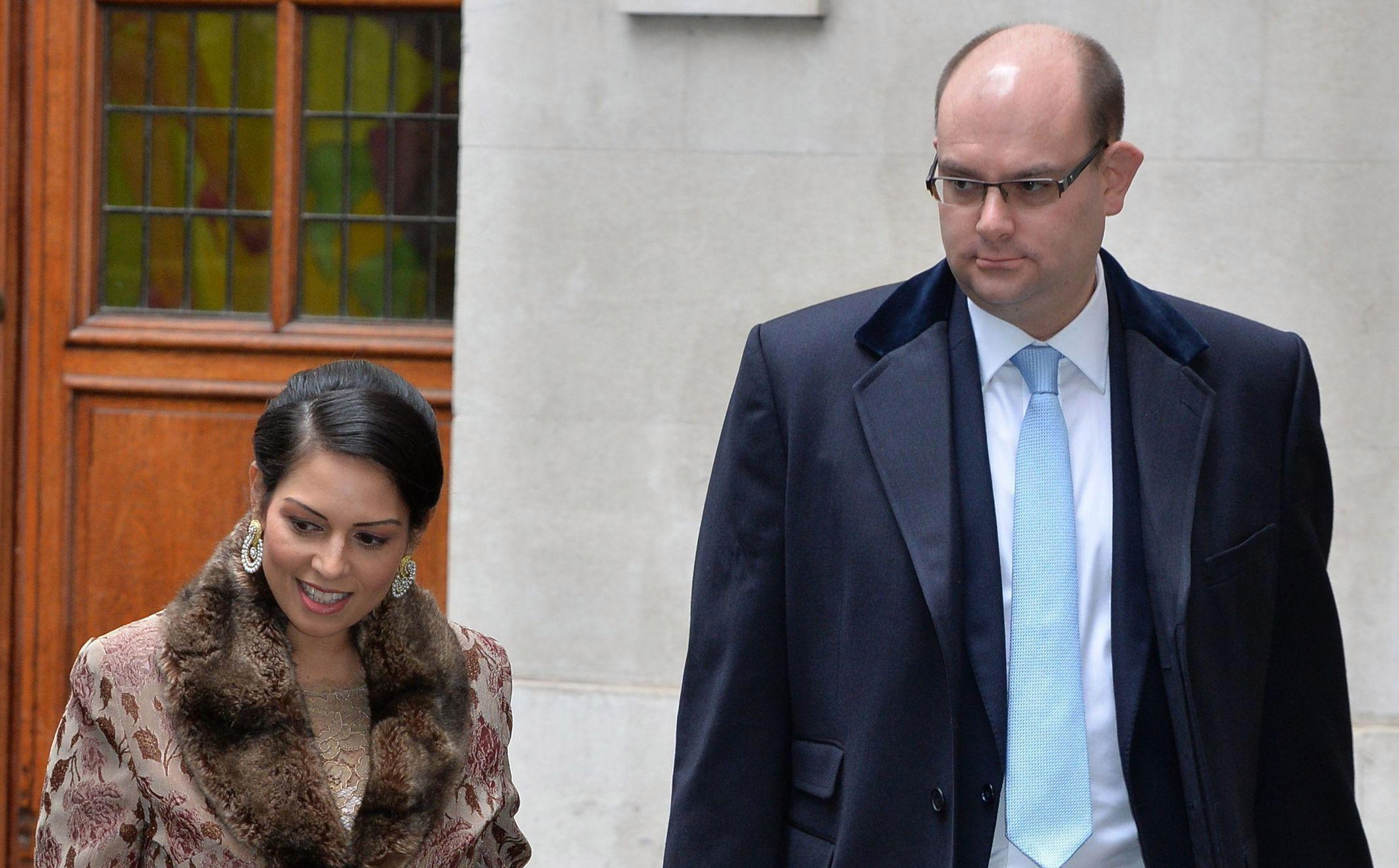 The register of MPs’ interests revealed that Alex stopped working for Priti her after the General Election in June 2017.

The Independent Parliamentary Standards Authority had banned politicians from taking  on “connected” parties as staff.

However, Alex would have been able to continue working for Priti as those employed before the 2017 General Election were exempt from the rules.

According to The Times, Alex's role at Nasdaq was not declared on the register of interests for MPs’ staff because Alex said that he did not believe the company had “benefited or been advantaged by my parliamentary pass”.

Sir Alistair Graham, former chairman of the committee on standards in public life, said that there was a danger the public would think Mr Sawyer’s role as his wife’s parliamentary office manger “is a device to access public funds and boost the family income”.

What does he do?

Alex Sawyer is a marketing consultant for the American financial firm Nasdaq NLX, which is ranked  second on the list of stock exchanges by market capitalisation of shares traded, behind only the New York Stock Exchange.

He is also Tory councillor and Cabinet Member for Communities on the council of the London Borough of Bexley.

The Times said he was listed as the main marketing contact for Nasdaq.

When did Priti and Alex get married and do they have children?

Mr Sawyer met Ms Patel while working in PR and they married in 2004.

The pair have an 11-year-old son named Freddie who was born in August 2008.