BRITAIN'S Got Talent returns to our screens tonight (Saturday, 5 September, 2020) for the series 14 semi-final.
One contestant, young singer Fayth Ifil –  Simon Cowell's Golden Buzzer – is ready to wow the judges once more. But who is she? 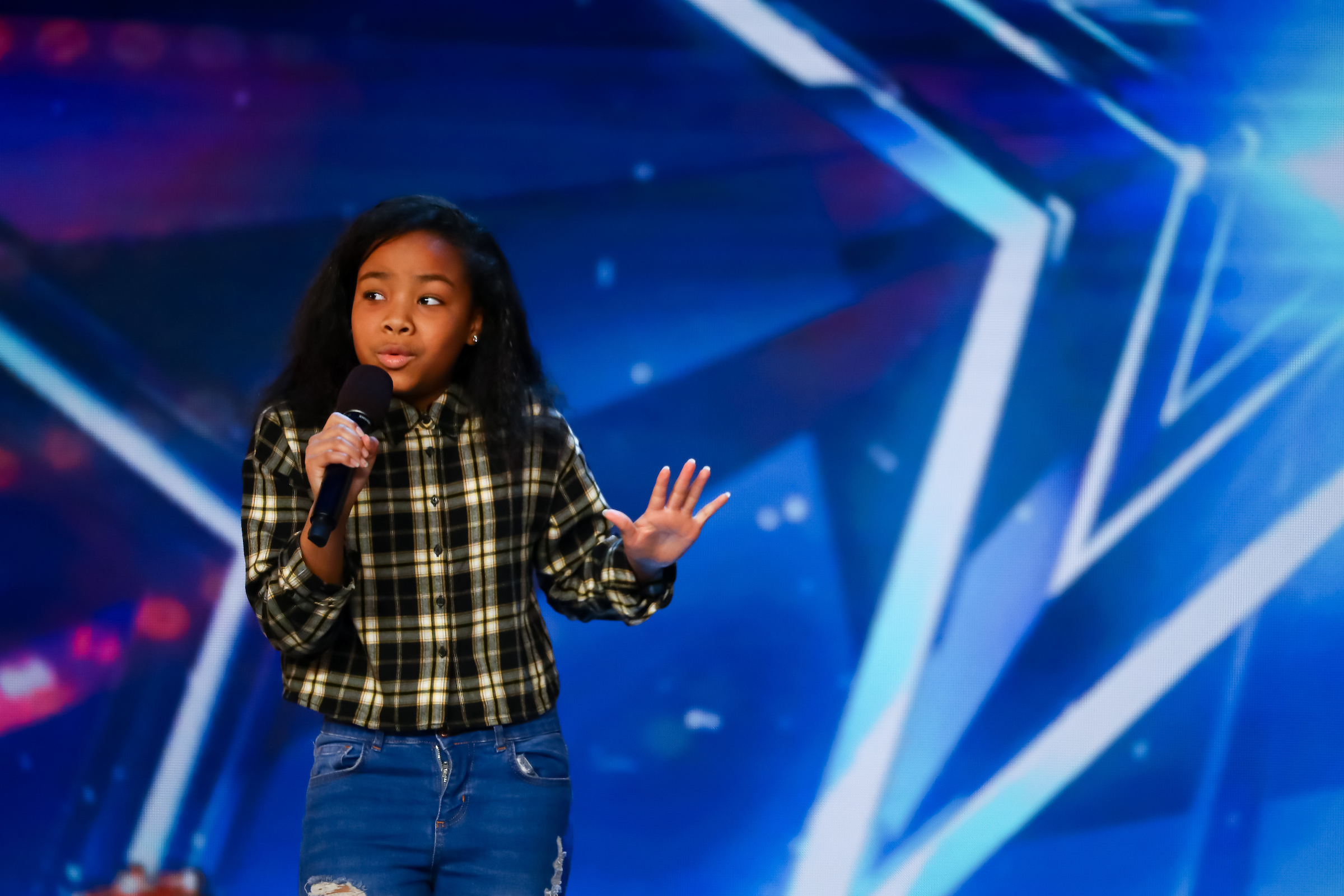 Fayth Ifil is a 12-year-old singer from Swindon.

She started practicing her vocals at her grandparents' house when she was just eight.

"I really want to make my family proud. They're really supportive," Fayth said ahead of her BGT audition.

Before her performance of Tina Turner's hit 'Proud Mary', the little girl was asked by Simon if she had ever experienced a knock in confidence.

Indicating that she had been bullied, she replied: "I have lost my confidence a little bit with like a bit of negative energy from different schools. But my mum and my dad helped me get through that, which is why I'm here today."

Her spotless performance – which saw her show off an impressive vocal range and twirl around the stage – caused all four judges to give her a standing ovation. 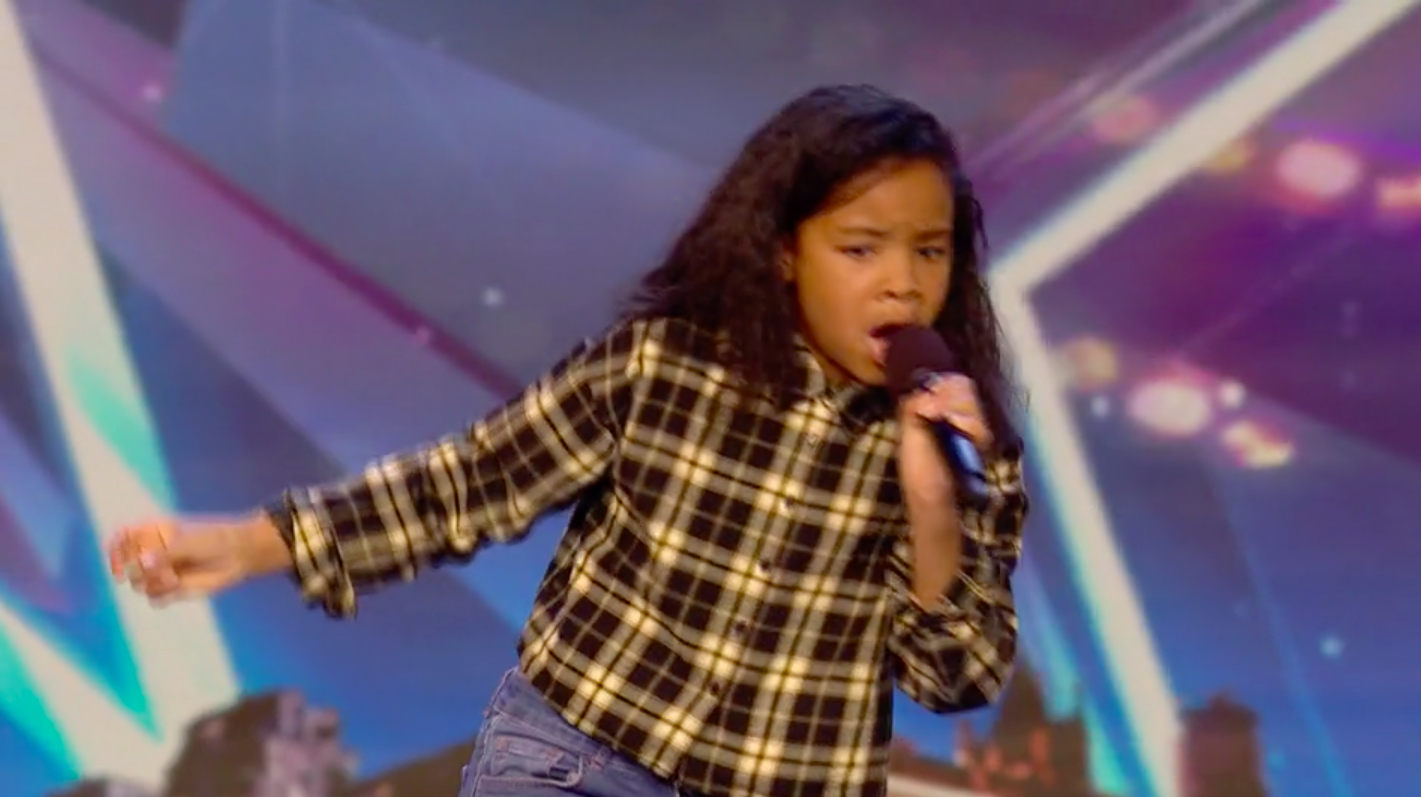 As Fayth nervously waited on the stage for feedback, David Walliams joked: "Yeah it was alright. Very occasionally someone comes on this show and you think 'they are born to be a superstar'."

It was then Simon's turn, and he told her: "Do you know what I love about you Faye? I absolutely love your personality.

Walking over to the Golden Buzzer and slamming it, he added: "Just to give you a bit more support, I'm going to give you one of those." 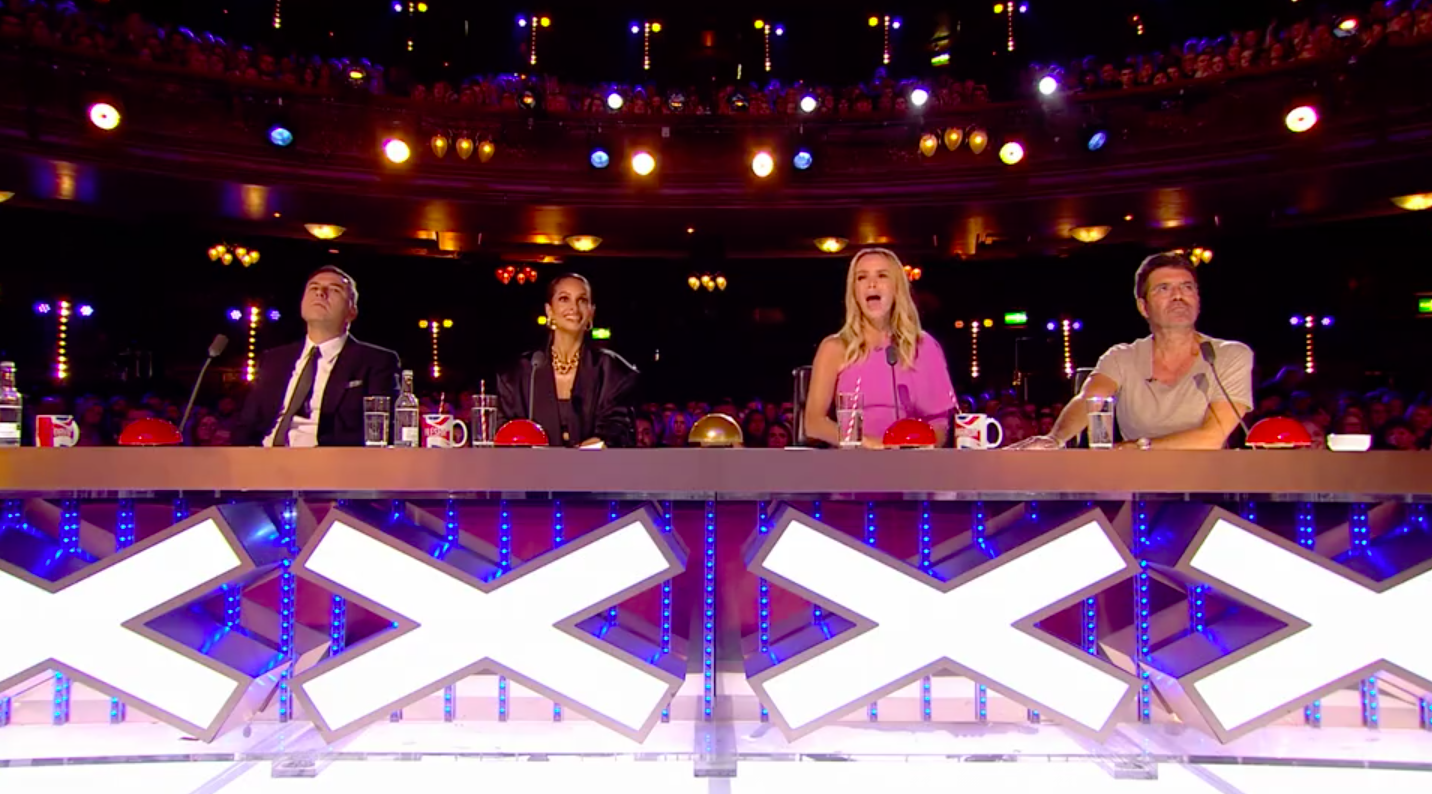 The news caused Fayth to break down into tears and her mum and dad rushed on stage.

Simon quickly joined them to offer her a hug, and told her: "It's like Tina Turner's come back."

He then added: "I asked if you'd had any negativity, because when I grew up I had that as well. And the most important thing is they never get to you, and when you're as good as you are, you win.

"It kind of gives you that strength and determination. So if anyone ever says anything negative, remember this moment."

When Simon returned to his seat, Amanda Holden and Aleesha Dixon told him: "She's amazing."

The Golden Buzzer gave her an automatic place in tonight's semi-finals of the show, meaning she skipped the Bootcamp stage of the competition.

When is BGT on TV?

Britain's Got Talent has returned to screens amid the coronavirus to entertain the nation in lockdown.

The fourteenth series will continue tonight (5 September, 2020) for the semi-final.

While the live show have been postponed, tonight's episode was one of many recorded earlier this year before the pandemic took hold.

Much-loved hosts Ant McPartlin and Declan Donnelly have returned to present the show.

You can watch any episodes you miss on ITV player.