INDIA-born Alok Sharma – a chartered accountant – has been Reading West's MP since May 2010.

He was appointed Secretary of State for Business, Energy and Industrial Strategy on February 13 this year. 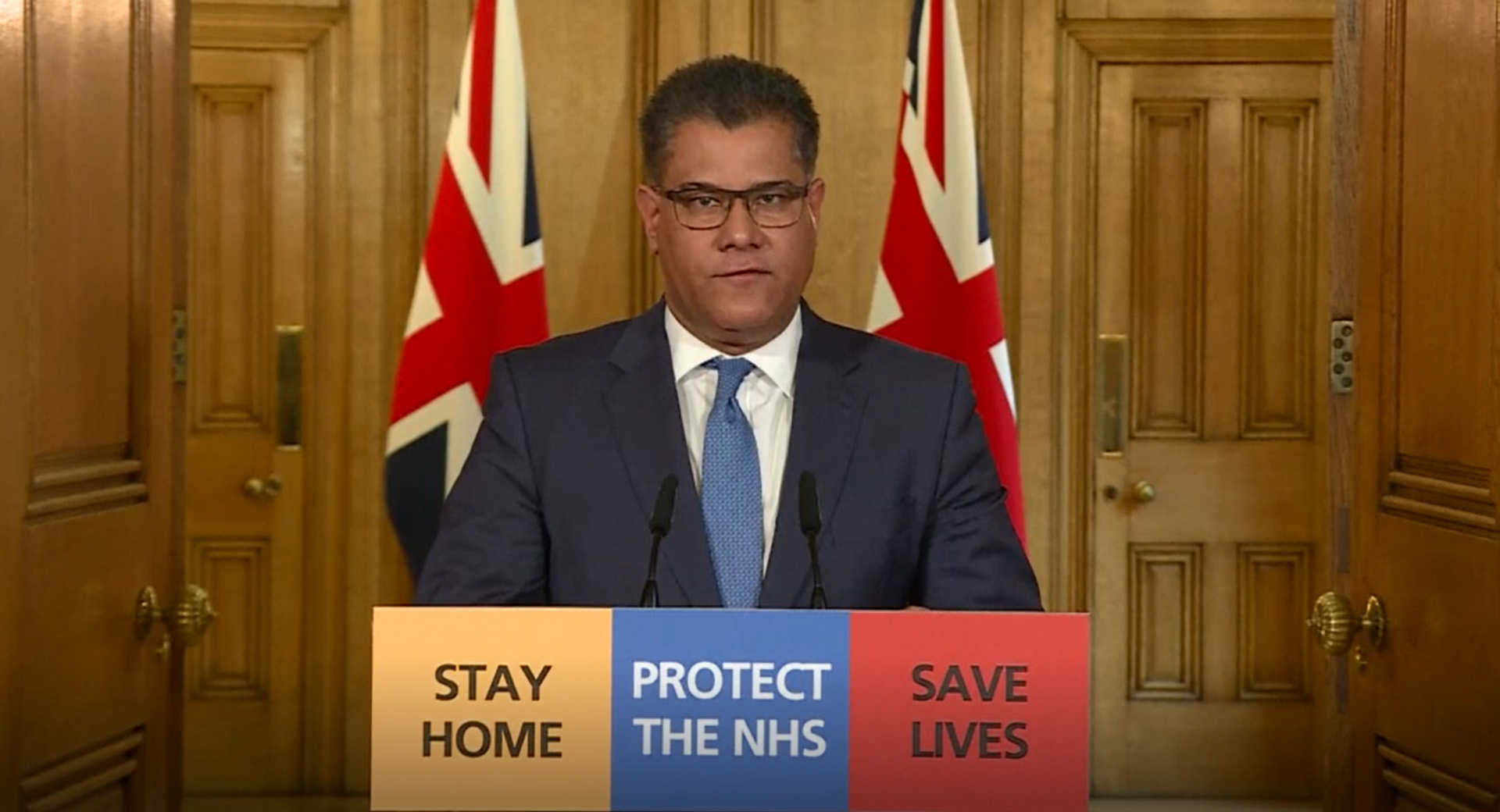 Who is Alok Sharma?

Alok Sharma, 52, is Business Secretary and MP for Reading West.

According to his website, the politician is "very much a local Reading man, and he grew up in Earley and Whitley Wood".

Born in India, he moved to Reading at the age of five, reports NDTV.

He was elected in 2010 for Reading West, with one of the largest swings to the Conservatives in the country.

Prior to becoming business secretary in Boris Johnson's February cabinet reshuffle, Sharma served as a member of the Commons Treasury and the Commons Science and Technology select committees, and was a Parliamentary Private Secretary at the Treasury and at the Cabinet Office.

Sharma was appointed in 2016 as the PM's Infrastructure Envoy to India and Parliamentary Under Secretary of State at the Foreign and Commonwealth Office from July 2016 to June 2017.

He was very involved in setting up Reading's first free school, and campaigned to let Gurkhas settle permanently in the UK.

Sharma is married with two daughters, and says he is a "big supporter of local businesses".

He's a qualified chartered accountant who – prior to entering Parliament – worked with Coopers & Lybrand Deloitte.

Sharma also spent nearly two decades in the banking sector, based in London, Stockholm and Frankfurt. 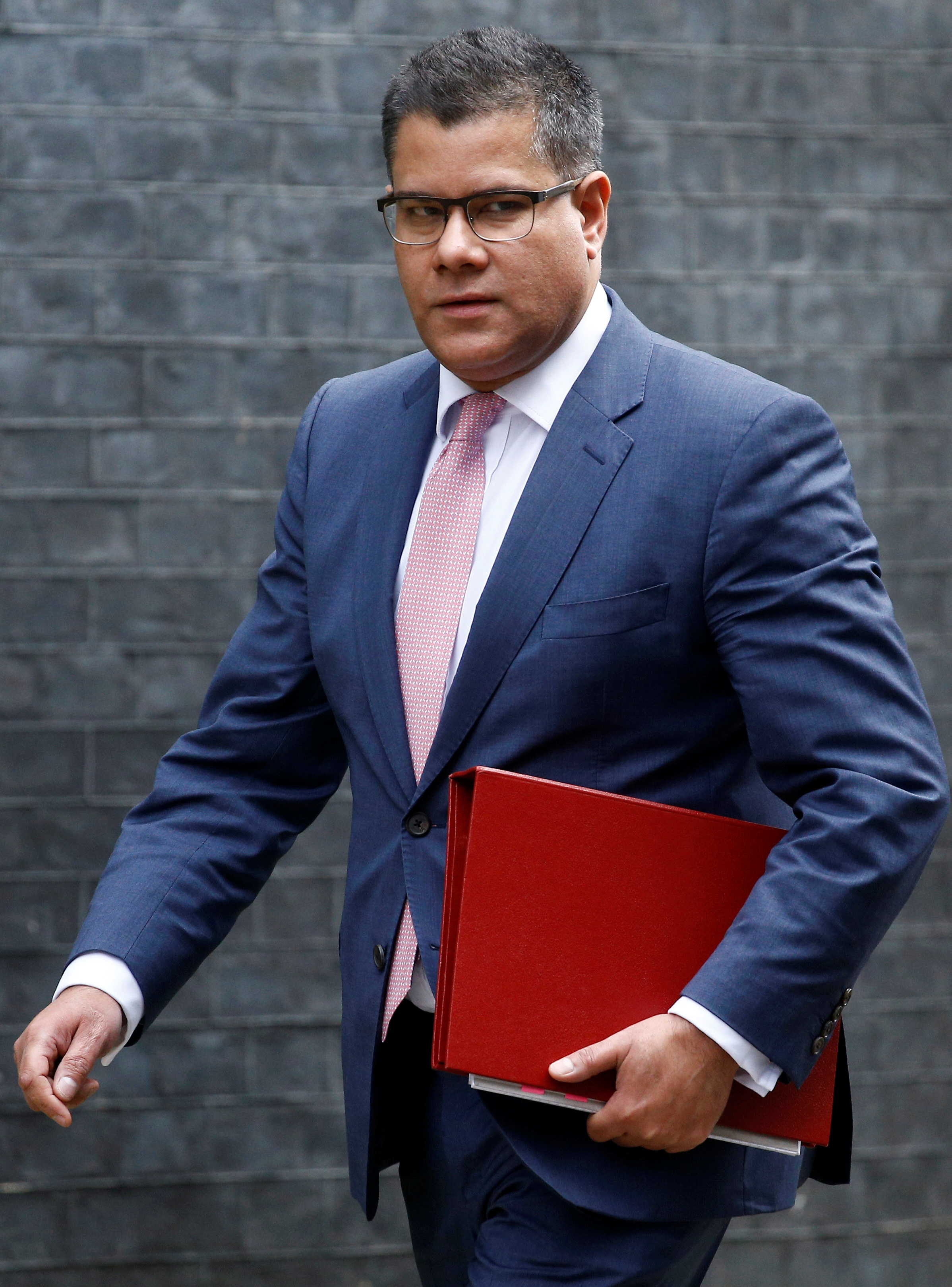 What did he announce in today's coronavirus press conference?

Speaking to reporters this afternoon, as part of the daily update on coronavirus, the Business Secretary said red tape will be reduced to allow new producers of hand sanitiser to bring products to market "in a matter of days".

More than 1,000 people have died from the coronavirus in the UK, and over 17,000 have been diagnosed with the disease.

From Downing Street, Alok Sharma added: "We are also introducing a range of measures to boost the supply of personal protective equipment, such as face masks, to protect frontline NHS staff.

"And we're removing administrative barriers to the production of hand sanitiser."

Sharma said that the PM is showing mild symptoms of the killer bug, and "he continues to lead the government effort in combating covid-19".

The fact that Johnson was also hit by the new virus showed that "no one is immune and it's precisely why we ask people to follow the government advice in terms of staying at home, when you're absolutely able to do that.

"We want to make sure we protect the NHS and ultimately save lives," he added.

The politician said the government's measures would be "led by scientific and medical advice", and he thanked businesses for "acting responsibly" – including the many which have temporarily closed.

Commenting on firms in the the manufacturing sector which continue to operate, he urged employers to "follow Public Health England guidelines and keep employees safe".

But, he said that firms seemed to be adapting.

Sharma added: "We are doing everything we can to support businesses and our people."

The politician was also grilled on repatriating Brits still stranded overseas during the pandemic.

He replied that officials "are working night and day to get them back from around the world, including repatriation flights – such as a chartered one which arrived from Peru yesterday". 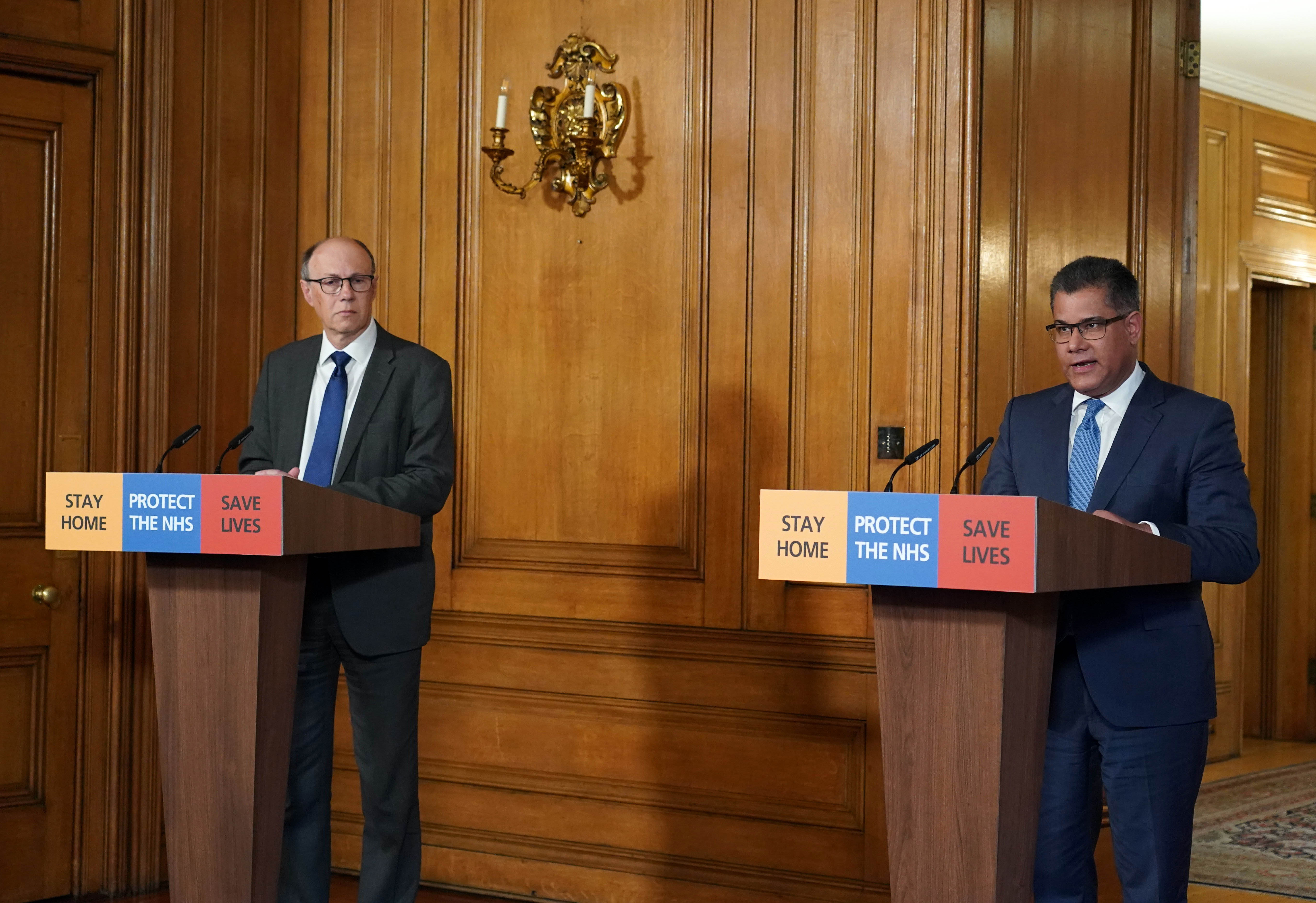