BRANDON Bernard was convicted and put on death row for the murders of Todd and Stacie Bagley.

Kim Kardashian is backing the campaign to stop Bernard's execution, having told her followers that his life should be "spared." 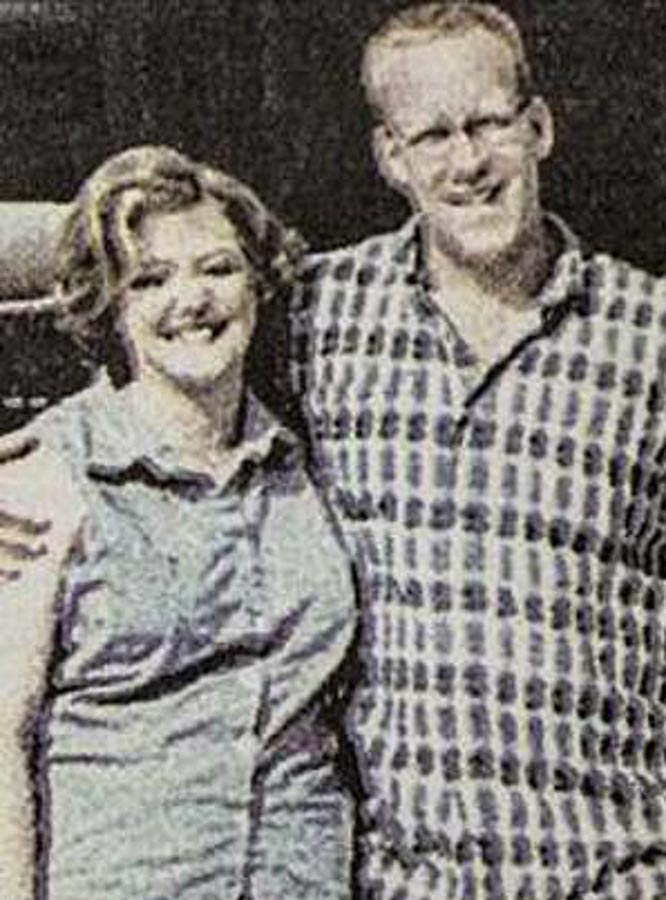 Who is Brandon Bernard?

Texas man Brandon Bernard, 40, is an inmate scheduled for the death penalty at Terre Haute, Indiana. 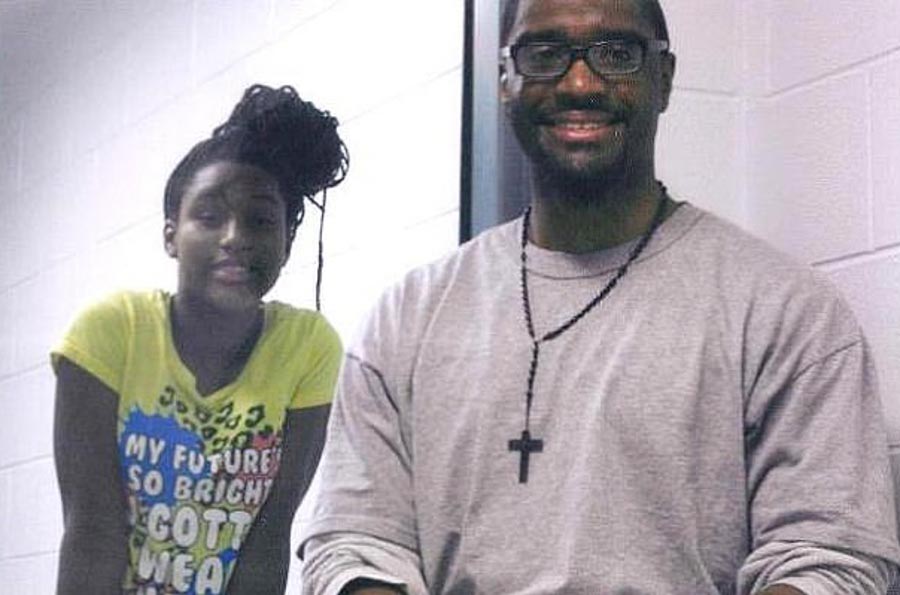 He was involved in the killing of two youth ministers in 1999.

Campaigners say that, at the time of his conviction, both prosecutors and jurors had an incomplete picture of Bernard and his background.

Why is he in jail?

Bernard was convicted with four others for the killing of Todd and Stacie Bagley in Killen, Texas, in 1999.

He was only 18 at the time and did not have a leading role in it, attorneys say.

The group, all teenagers, held the Bagleys at gunpoint and robbed them before shooting them. 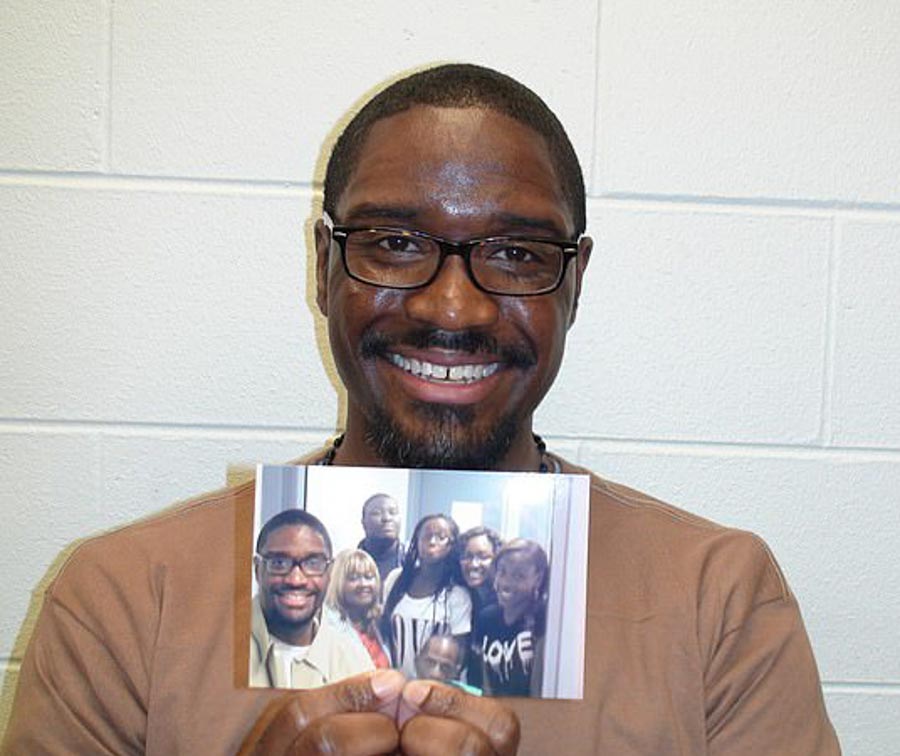 They then placed their bodies in the trunk of their car and torched it.

Bernard collected the lighter fluid to use on the couple's bodies.

A federal jury found Bernard guilty in 2000 of two counts of murder.

He was then placed on death row and his execution is scheduled to take place in December 2020.

Who are victims Todd and Stacie Bagley?

Before moving to Iowa, Todd had been stationed at Fort Hood, where the couple attended Grace Christian Church and worked with the youth group. 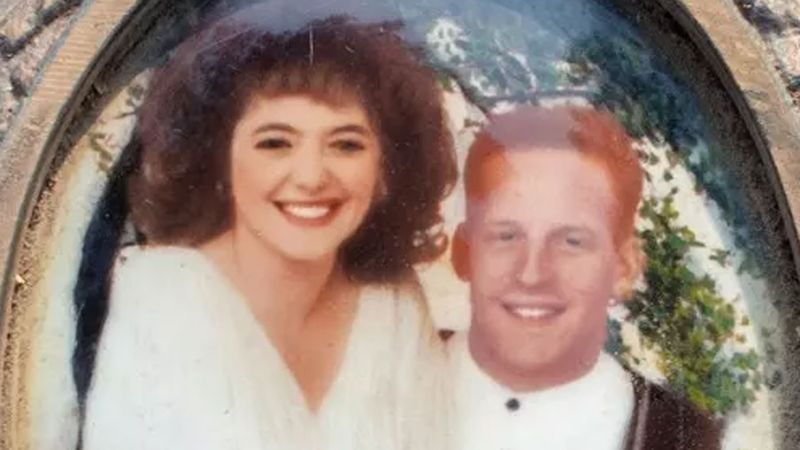 A week before their murder, the Bagleys visited Killen to visit their friends and attend a church revival meeting.

On June 21, 1999, the couple attended a service before having lunch with friends.

The pair stopped at a convenience store to use a payphone before they were approached by gang members Christopher Andre Vialva, Christopher Lewis and Tony Sparks. 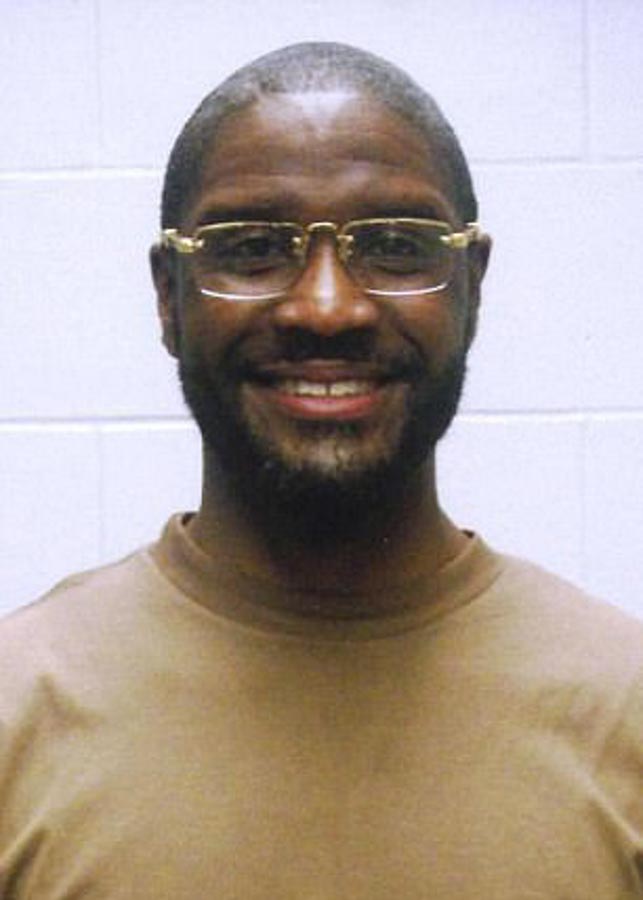 The teens threatened the couple with a gun, robbed them, and then forced them into the trunk of their car where they were driven around for six hours.

Reportedly, the Bagley's spoke with Lewis and Sparks through the rear panel of the car while they were in the trunk.  Lewis testified that the Bagleys asked them questions about God, Jesus and church. 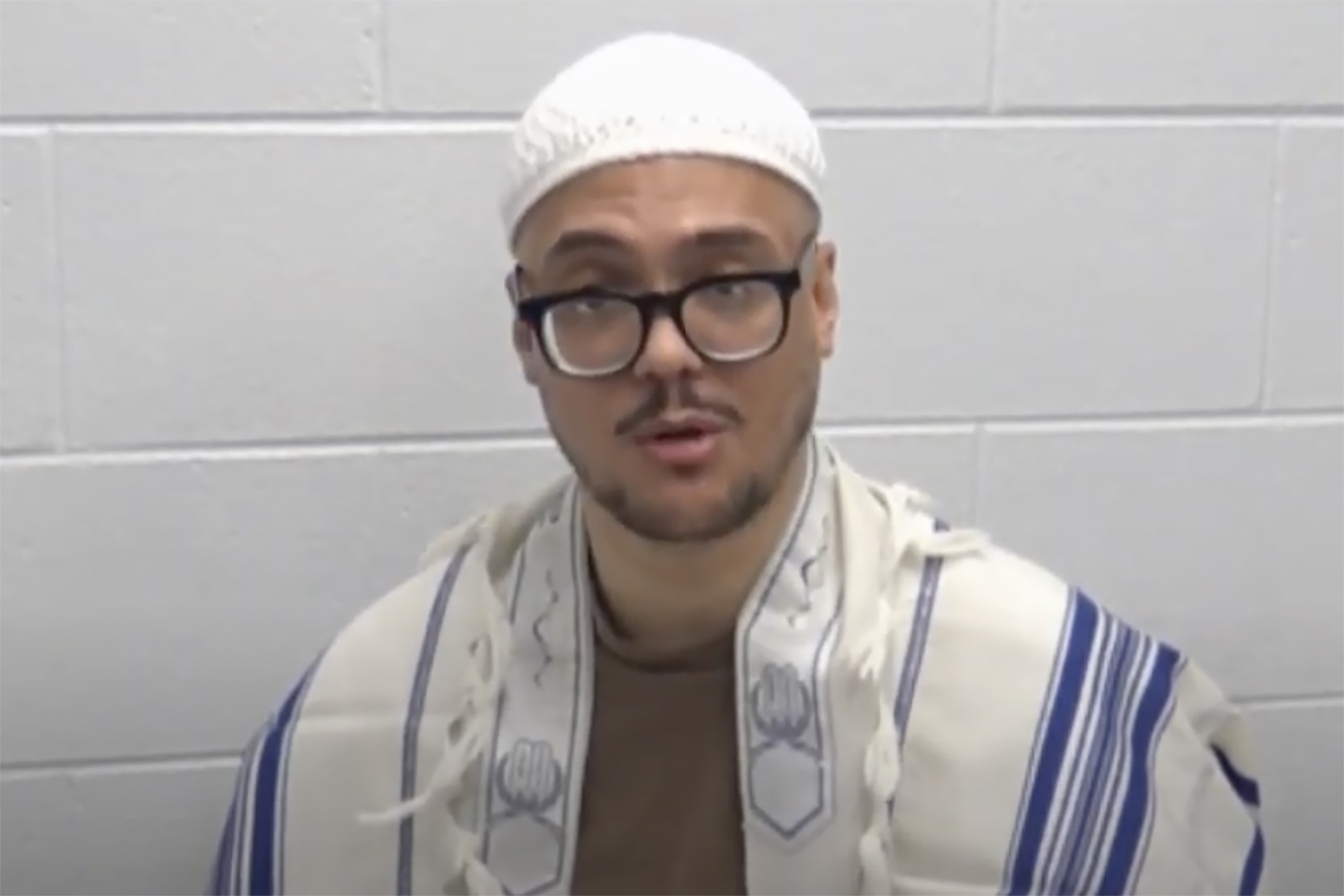 Vialva declared that the pair had to die because they had seen his face.

According to Brown, Stacie's last words were “Jesus loves you” and “Jesus, take care of us.”

Christopher Vialva was executed for killing the Bagley's this year after US attorney general William Barr announced the resumption of federal executions in 2019.

What did Kim Kardashian say about Bernard's sentence?

Kim Kardashian, who has secured the release of almost two dozen prisoners, asked her 67.7million followers to back the campaign to stop Bernard's execution.

Kim called for Bernard to serve a life sentence rather than be put to death because of his minor role in the crime. 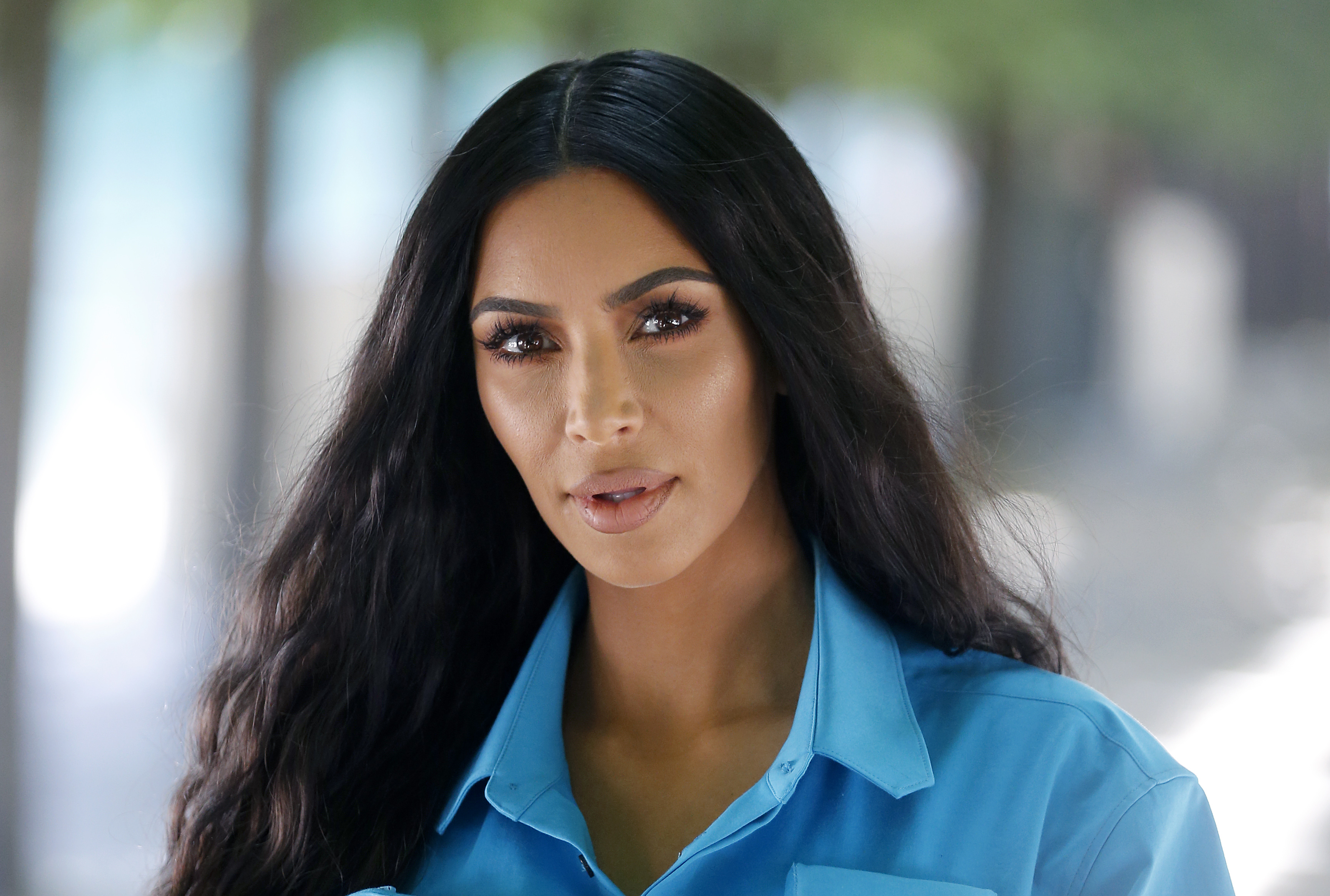 She said: "A terrible case has been brought to my attention and I need your help.

"First, I want to say that a terrible crime was committed and me fighting for a stay of execution does not take away from the sympathy I have for the victim's Todd and Stacie Bagley, and their families.

"My heart breaks for everyone involved.

"While Brandon did participate in this crime, his role was minor compared to that of the other teens involved, two of whom are home from prison now."

Kardashian said that, after shooting the Bagleys, the gunman turned to Bernard and told him to light the car and help destroy the evidence.

"Brandon believed both were dead, though Stacie was not, and was fearful for his own life, so he made the terrible decision to comply."