White House Press Secretary Jen Psaki on Tuesday refused to characterize the spiraling situation at the US-Mexico border as a “crisis,” even as the number of detained children has surged and Homeland Security Secretary Alejandro Mayorkas has resorted to asking for volunteers to help hold the line.

Speaking during her daily press briefing, Psaki maintained that President Biden’s administration was working to bring the situation under control, while attempting to address root causes of mass migration in hopes of stemming the tide at the source.

“I don’t think we need to sit here and put new labels on what we have already conveyed is challenging, what we have conveyed is a top priority for the president, what our policy teams are working on every single day,” said Psaki when asked at what point the White House acknowledges the existence of a crisis.

“We think that it’s most important to explain the substantive policy of what’s happening, what the root causes are of why these kids are coming and what we’re doing to try to solve what is a very challenging circumstance at the border,” Psaki later added. “That’s the information the American people are looking for.”

The number of children detained in cramped federal facilities along the border has more than tripled in the past two weeks to more than 3,250, the New York Times reported Tuesday, with more than a third of those kids held past the 72 hours they’re legally allowed to be kept before being transferred to shelters.

Psaki refused to confirm those figures — which the Times obtained from government documents — and directed reporters to DHS, even after being told that the federal agency had declined comment.

“I would encourage you to go back to them and ask them again. We’re not gonna confirm them from the White House. It’s not our program,” said Psaki. “We certainly encourage transparency, but what I also think is important is to talk about the root causes here.”

Psaki pointed to Central American migrants’ flight from “violence, economic hardships and other things,” as well as a pair of fall hurricanes and the continuing effects of the coronavirus pandemic.

Of the 1,553 migrants to come through the main bus station in border-adjacent Brownsville, Texas, between Jan. 25 and March 6, 185 — or nearly 12 percent — have tested positive for COVID-19, city spokesman Felipe Romero, has said.

The crush has ramped up markedly since control of the White House shifted to Biden from his predecessor, former President Donald Trump, who frequently spoke of the importance of stringent border security.

With thousands now making the crossing, the situation has become so untenable that Mayorkas reportedly put out a call to employees of agencies under his direction, asking for volunteer reinforcements to staff the border.

The Biden administration is taking a three-pronged approach to clearing the logjam at the border, Psaki said: Working to safely restore shelters to pre-coronavirus capacity; searching for additional shelter facilities where migrants can be temporarily housed; and expediting the vetting process for new arrivals in the country. 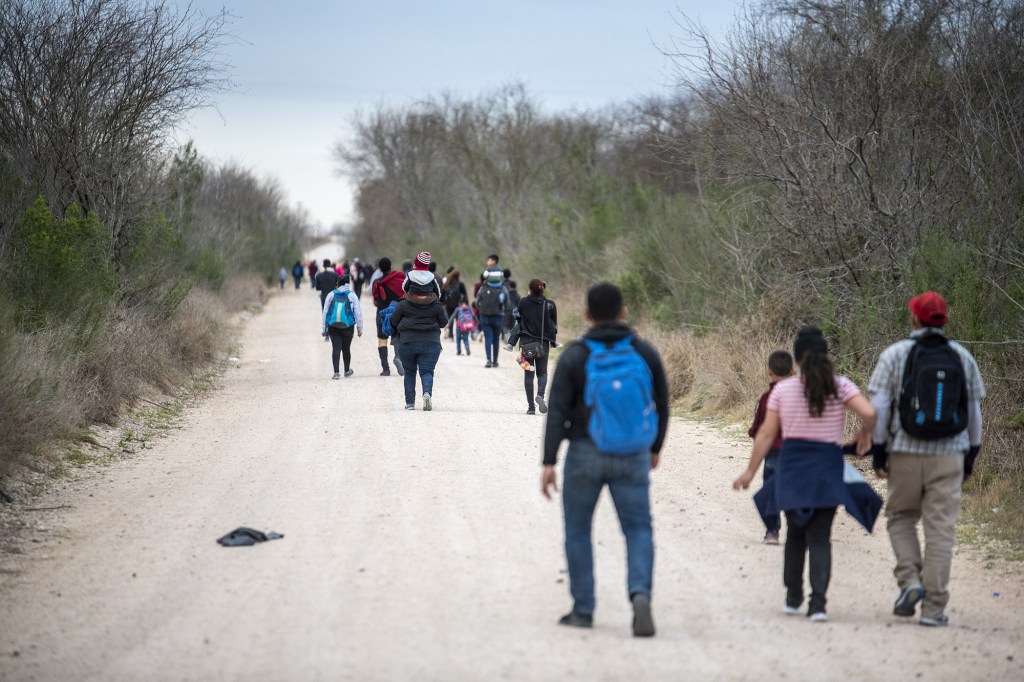 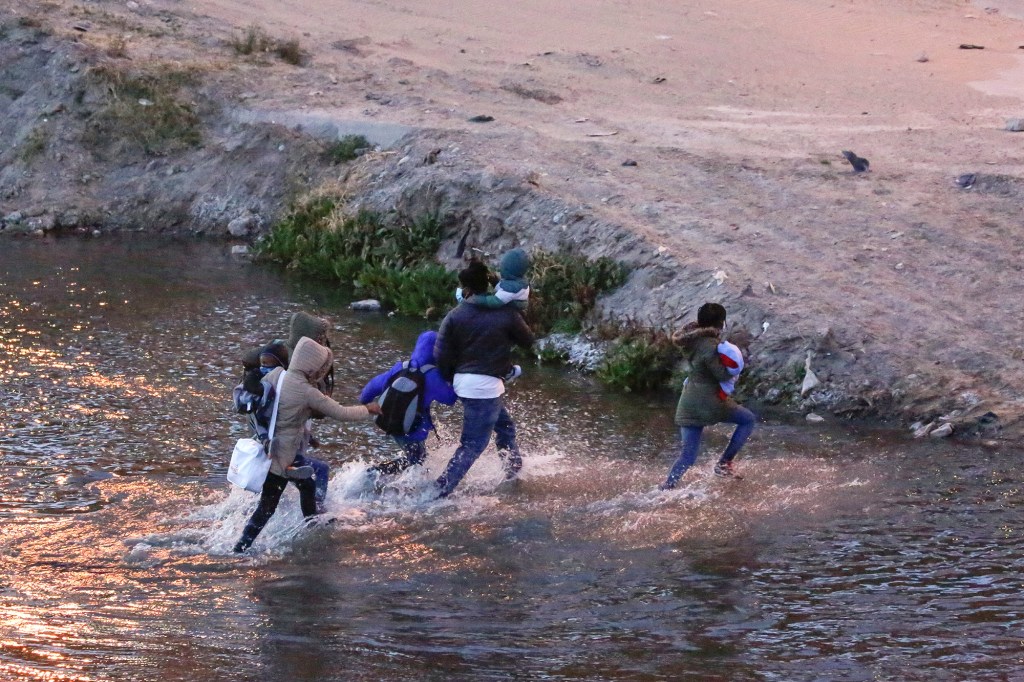 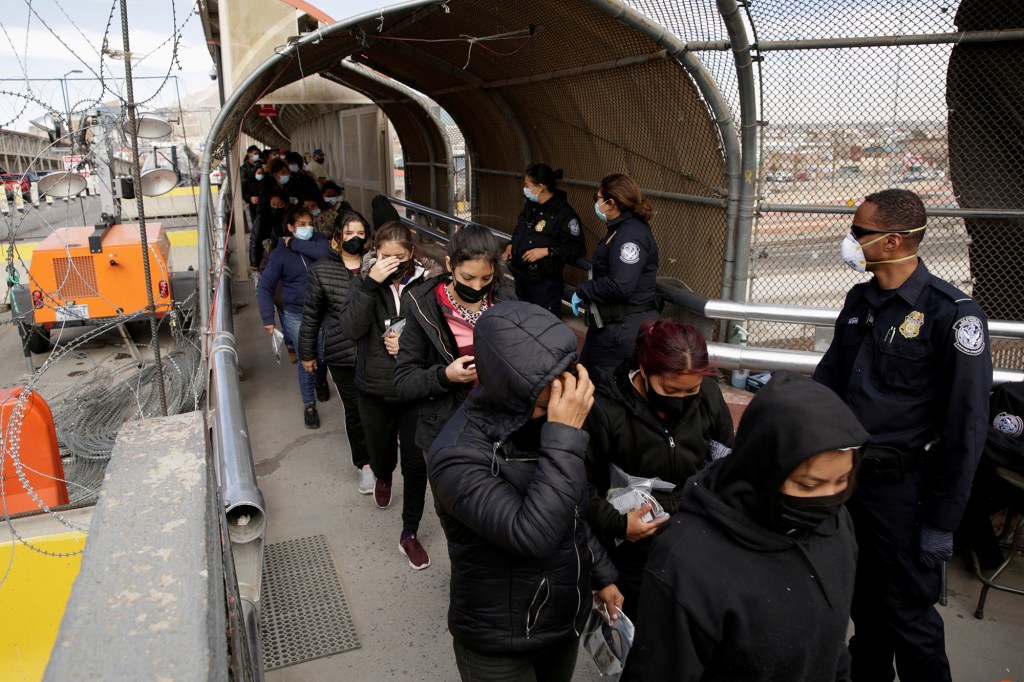