A "NEO-RACIST" Washington Post video series has been slammed for urging white Americans to force themselves into a "period of deep shame" over their skin color.

The newspaper has been heavily criticized for The New Normal hosted by Nicole Ellis, which has been blasted as a "pseudoreligious movement" and harmful by listeners. 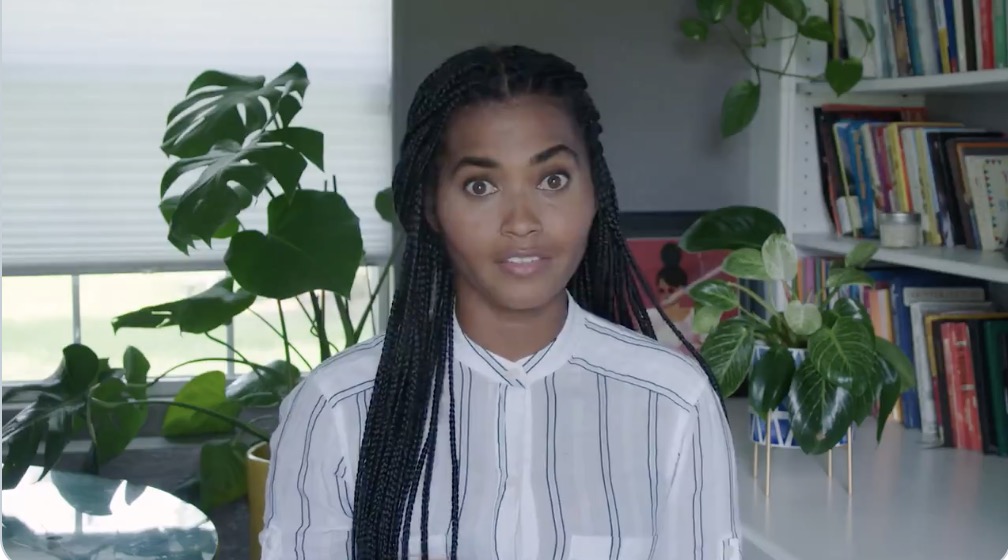 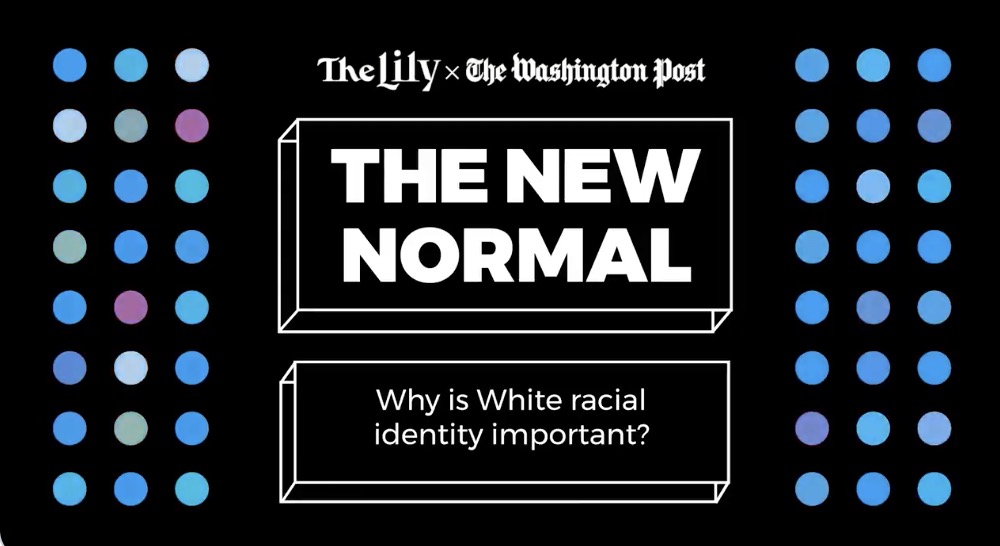 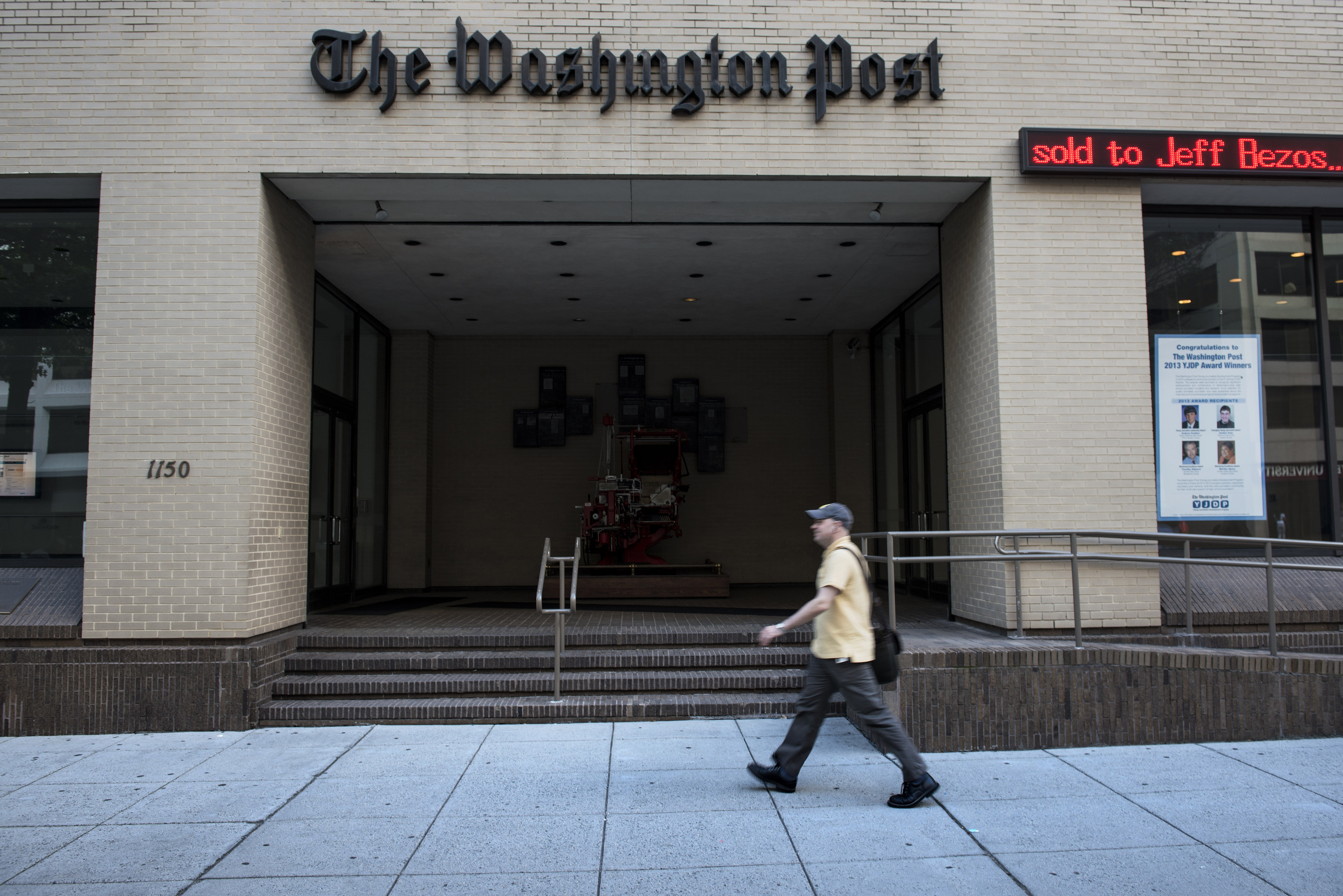 It veered towards race after George Floyd's death last year.

As recently as last Friday, Ellis was focussed on "white accountability groups" in an episode titled: What is White racial identity and why is it important?

During the clip, trauma specialist Resmaa Manakem claims that "an antiracist culture does not exist among white people," who he said need to "start getting together specifically around race."

Manakem told listeners that if these meetings continued for five years to ger an "aligned community" before Professor Rebecca Toporek of San Francisco State University's counseling department weighed in.

She claimed these meetings are "are really helpful in terms of having a place to process, having a group of people whose responsibility it is to call me on things, or to challenge me." 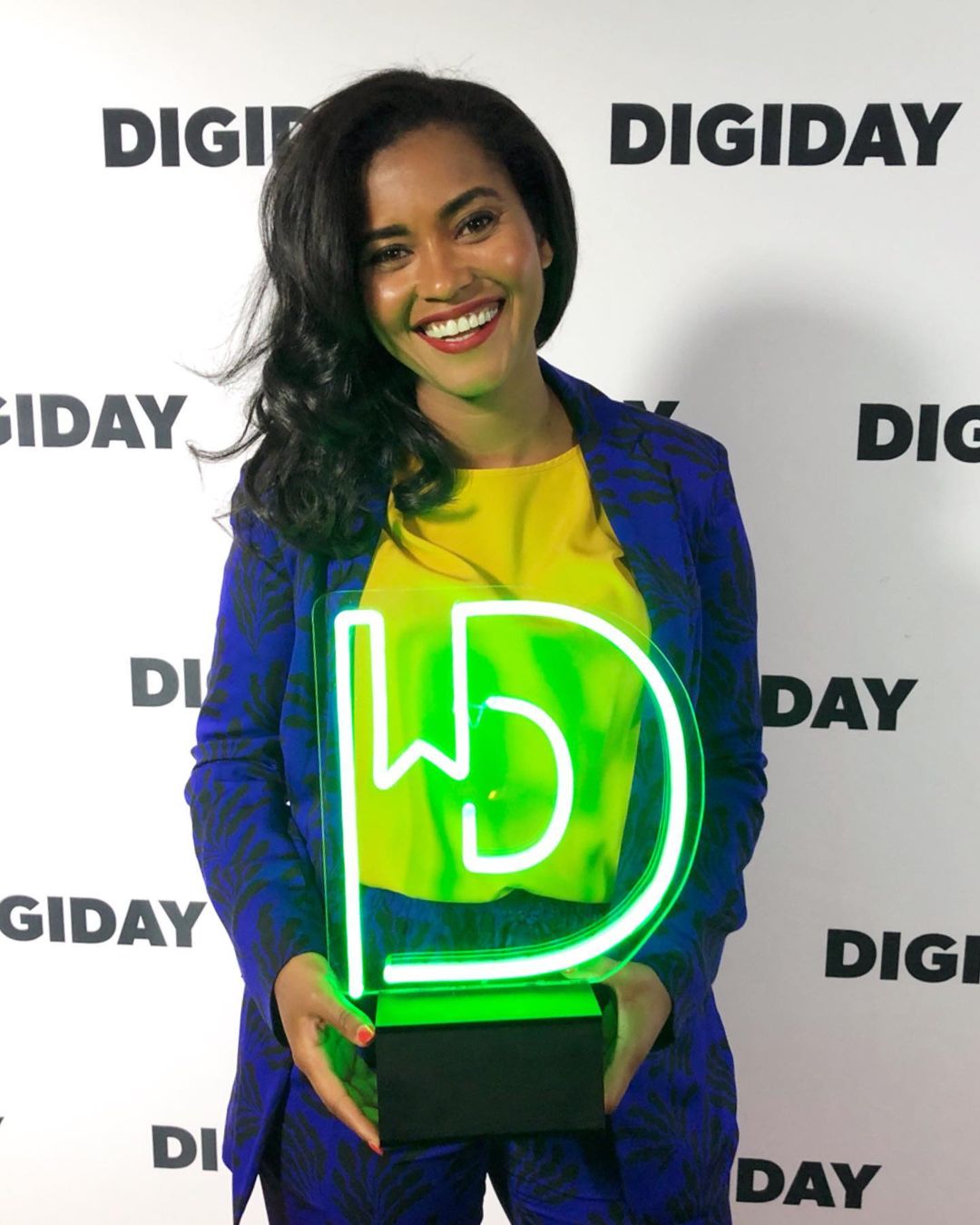 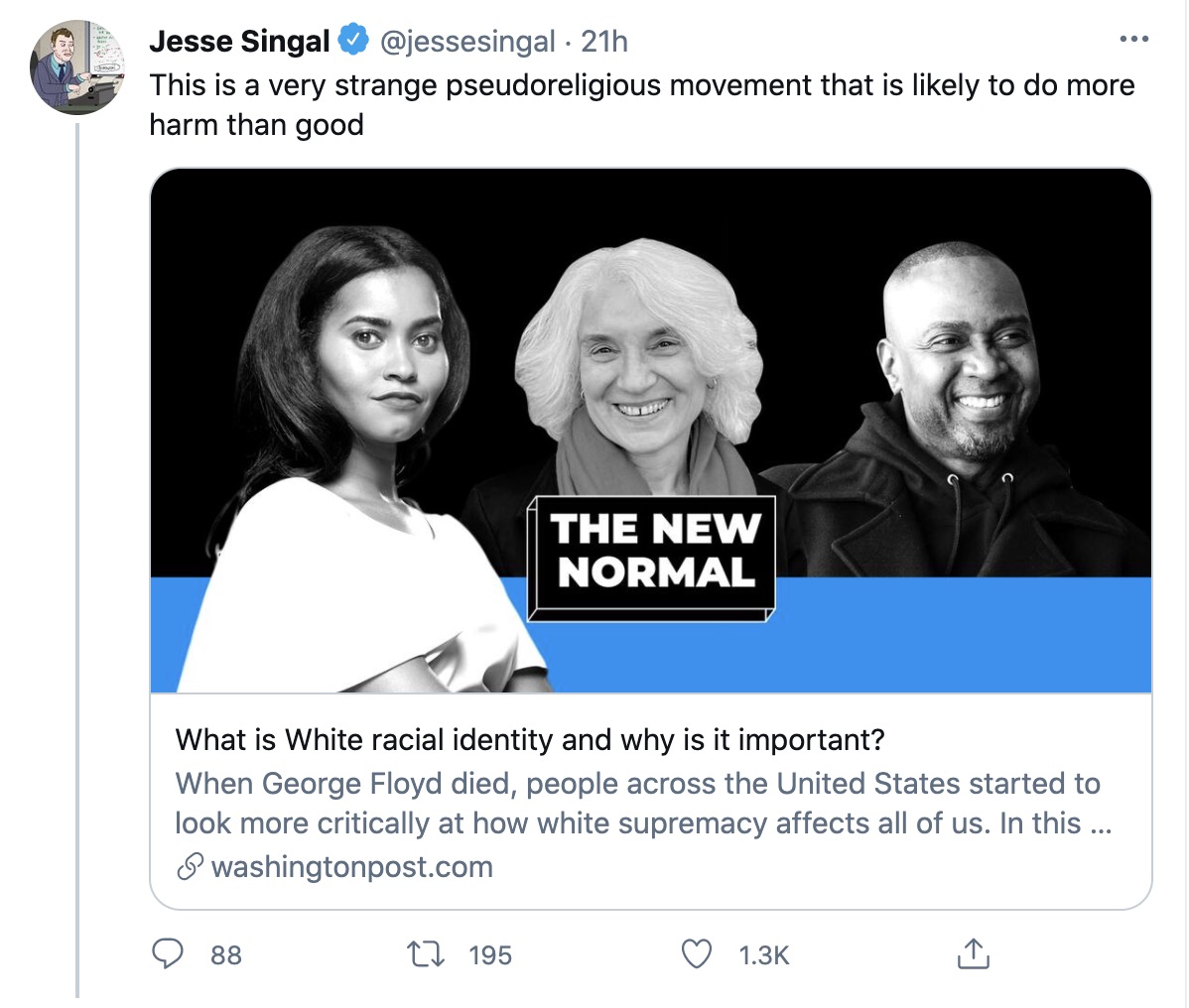 Therapist Ilyse Kennedy then came on the podcast and revealed that she had been participating in such a group and said she realized that she needed to "go back and unpack" everything she had learned.

Kenndy said members needed to experience a "period of deep shame for being white and for acknowledging the harm that our ancestors have caused,' noting: "we can't ask people of color to hold our hand."

Toporek said: "Part of the structure of racism … is to keep us from recognizing that racism is part of our daily lives.

"So it's a long-term process of looking at your understanding of yourself in the world, both historically but also contextually. 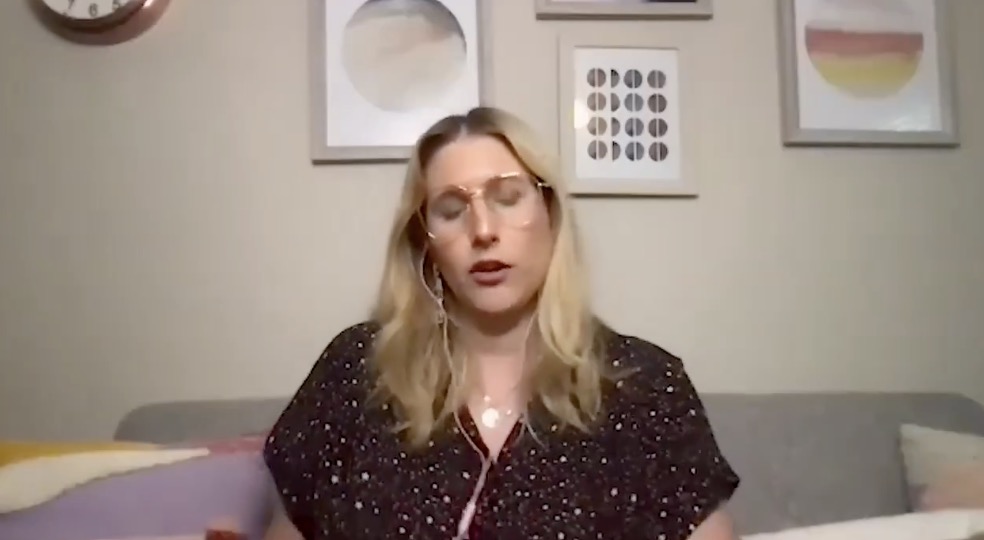 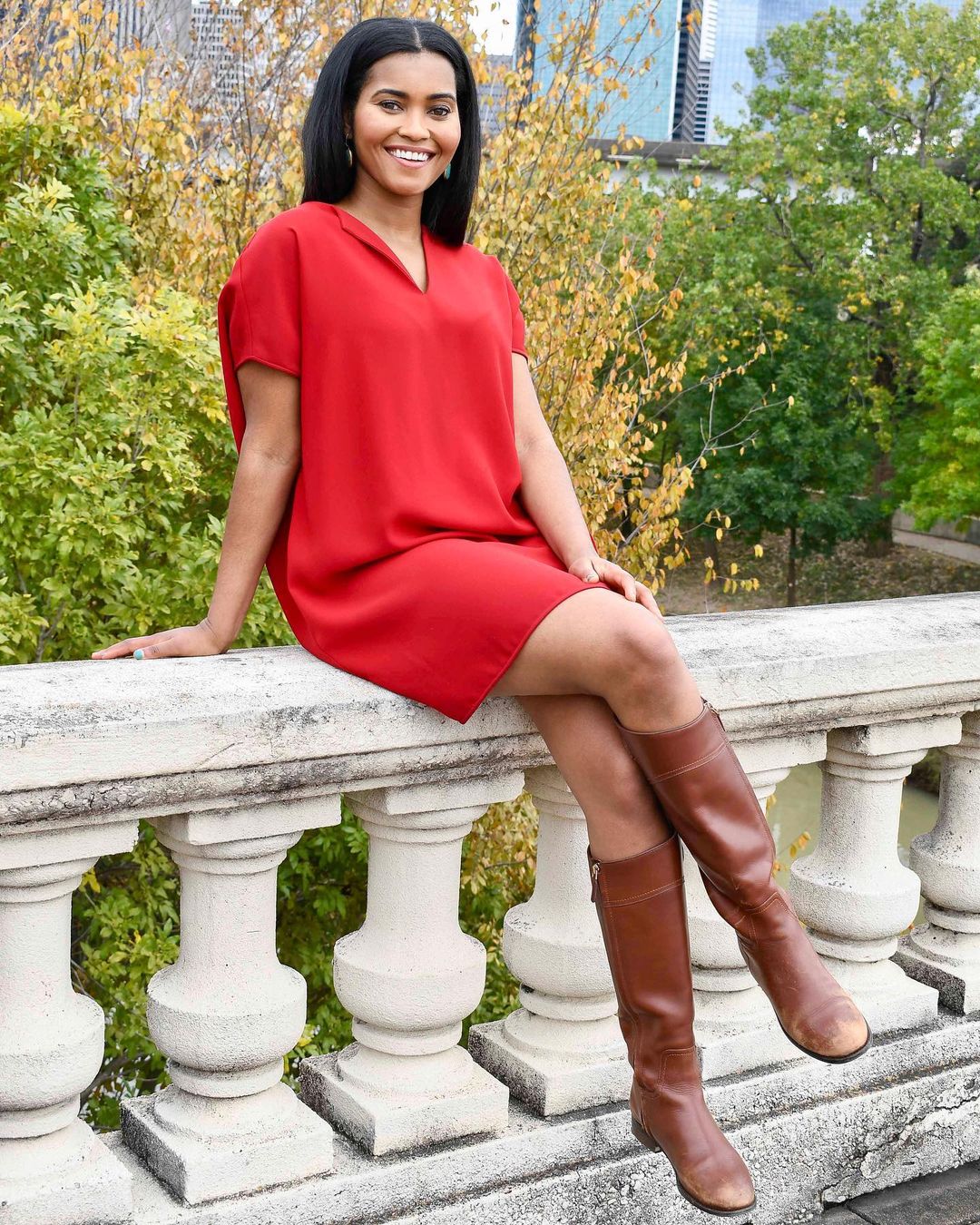 But former NY Magazine journalist Jesse Singal blasted the podcast on Twitter noting "this is a very strange pseudoreligious movement that is likely to do more harm than good."

"Once encountered a white woman who was ALL IN on this stuff," he continued.

"She had a meeting w/a black colleague or colleagues (can't remember) in a few days and was obsessively ruminating about how to make sure she didn't do *harm* to her/them. True believers in this become less healthy."

Christopher Rufo, a senior fellow for the Manhattan Institute and a firm opponent of critical race theory, also slammed the conversation. 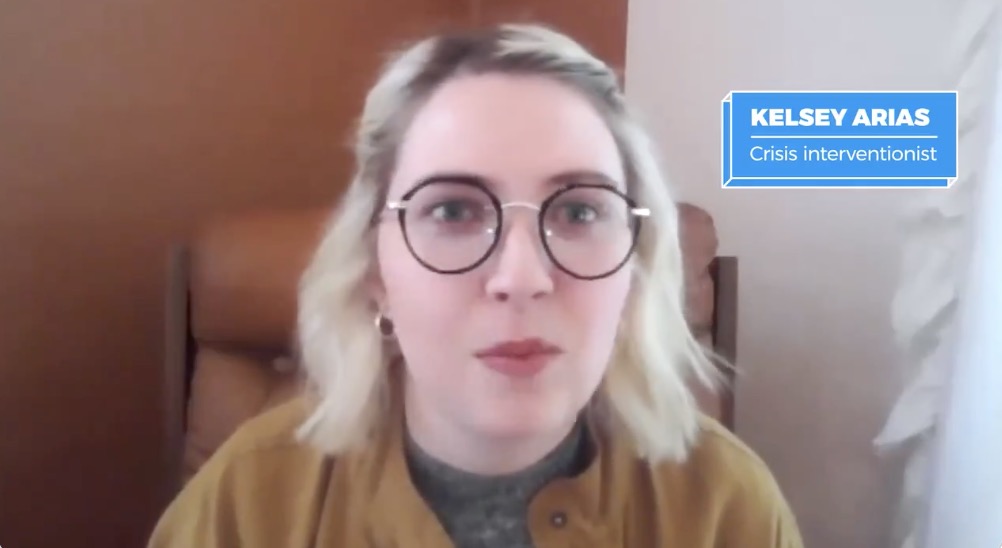 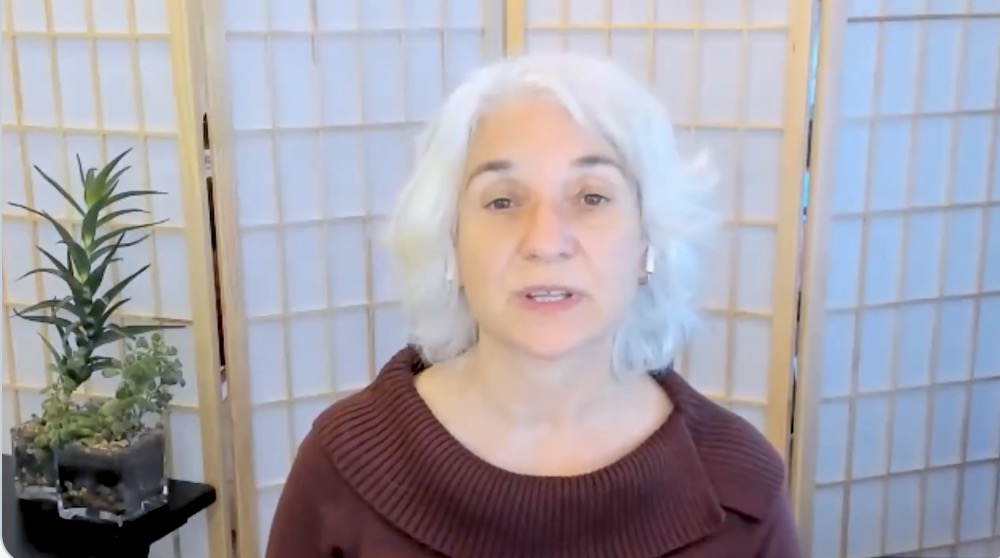 "I'm fighting against race supremacy; the Washington Post wants to install it everywhere," he pointed out.

"The game is that they want to create an essentialized racial category ('whiteness'), load it with negative connotations, then impose it on individuals through guilt, shame, and school indoctrination.

"This approach is reductive, manipulative, and malicious. Don't fall for it."

Another user said the five-minute video was spouting "ignorant neoracist nonsense. It's really astonishing the extent to which this stuff is becoming mainstream and normalized, especially by the press."

"'It's like a bizarre new religion," agreed another. "They have their own language, their idea of original sins [whiteness]. and seeking redemption through 'doing the work' to understand race issues.

"It's a disconnect from the reality 99 [percent] of Americans live in."