A GYM has apologised after one of its branches advertised a workout called "12 Years Of Slave" to celebrate Black History Month.

The exercise routine was posted on the Luton and Dunstable gym's Facebook page on Monday (October 5, 2020) and featured the caption: "Slavery was hard and so is this". 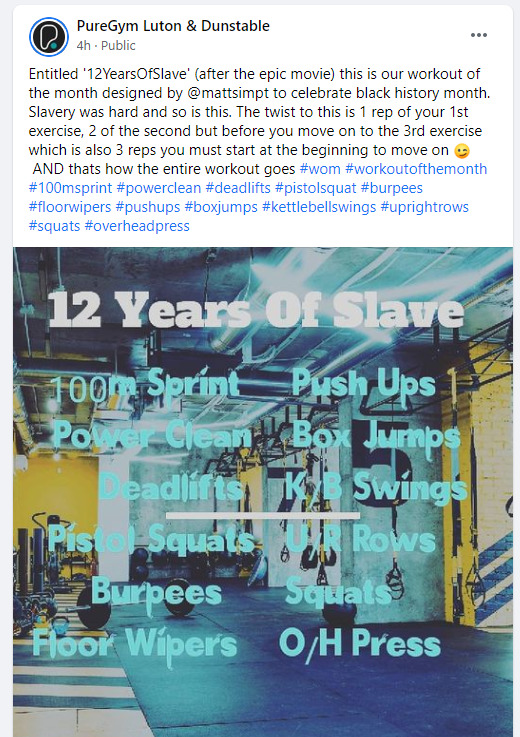 What was Puregym's '12 years of slave' social media post?

The post read: "Entitled '12 years of Slave' (after the epic movie) this is our workout of the month designed by @mattsimpt to celebrate black history month.

"Slavery was hard and so is this. The twist to this is one rep of your first exercise, two of the second but before you move on to the third exercise which is also three reps you mist start at the beginning to move on."

The post has since been deleted following significant backlash online, with PureGym stating it was "wholly unacceptable" and was "not approved or endorsed by the company".

The post advised gym goers to do a 100 metre sprint, push ups and pistol squats, among other exercises including "pistolsquats" and "floorwipers".

What has the reaction on social media been?

The post caused uproar on social media where it left readers "speechless" and was labelled "beyond tone deaf." 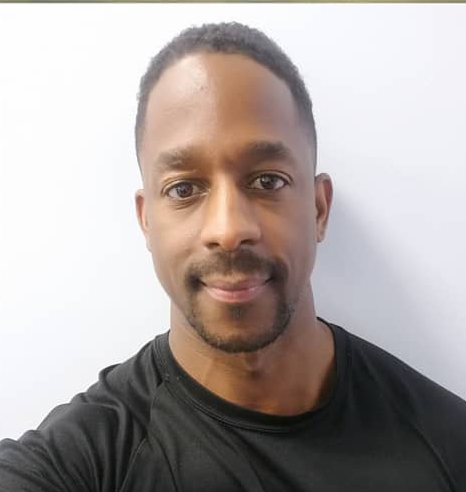 On user said: "I don't even know where to start on this one. Wrong, insensitive and horrendous on all levels. You have no idea what Black History Month actually represents. You should be ashamed."

One woman said: "Wow, just wow, I'm gobsmacked that someone thought this was okay to post Pure Gym hope you've seen and are taking appropriate action against this."

Another added: "This is easily the worst thing I've ever seen any gym do, ever. Celebrating black history month with a workout named "12 Years Of Slave" after the "epic movie"? PureGym, sort it out."

The trainer named as Matt Simpson, who allegedly designed the workout plan, apologised for causing offence after a backlash on social media.

Mr Simpson described himself as a "proud black man" and said he had been trying to "bring his history together with his profession" with the post.

He said it was "unfortunate" that he had been "vilified and branded racist". 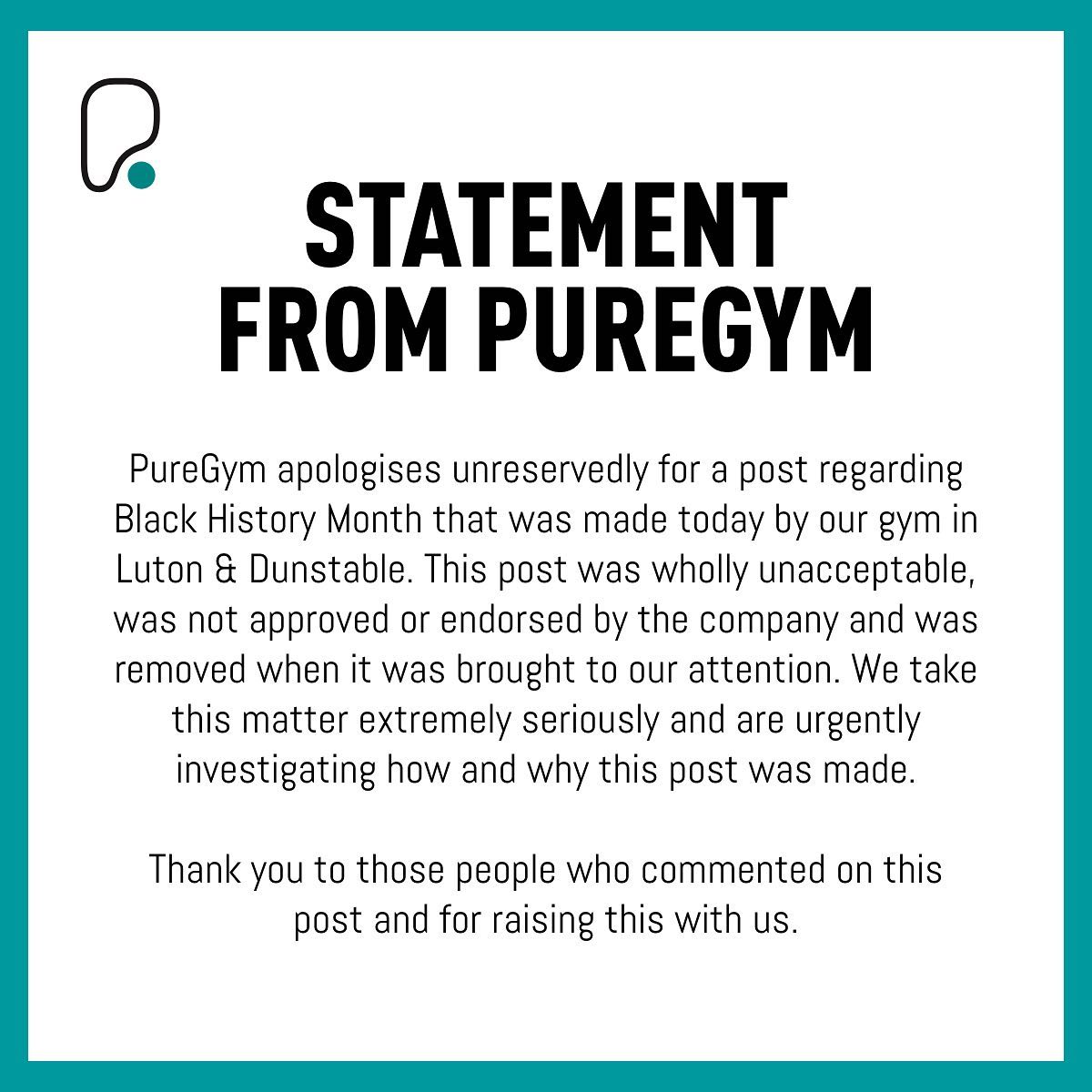 PureGym later tweeted to say it was investigating why the post was made.

The chain said: "PureGym apologises unreservedly for a post regarding Black History Month that was made today by our gym in Luton & Dunstable.

"This post was wholly unacceptable, was not approved or endorsed by the company and was removed when it was brought to our attention.

"We take this matter extremely seriously and are urgently investigating how and why this post was made.

"Thank you to those people who commented on this post and for raising this with us."

The company said its 271 gyms all have their own social media channels which are run "locally".

PureGym did not say whether it would take disciplinary action on staff members.