DONALD Trump's travel ban on visitors from several mainly Muslim countries was one of the most controversial issues during his time in office.

However, the decision – made in November 2017 –  was a major boost for the then president's policy against travellers from Chad, Iran, Libya, Somalia, Syria and Yemen. 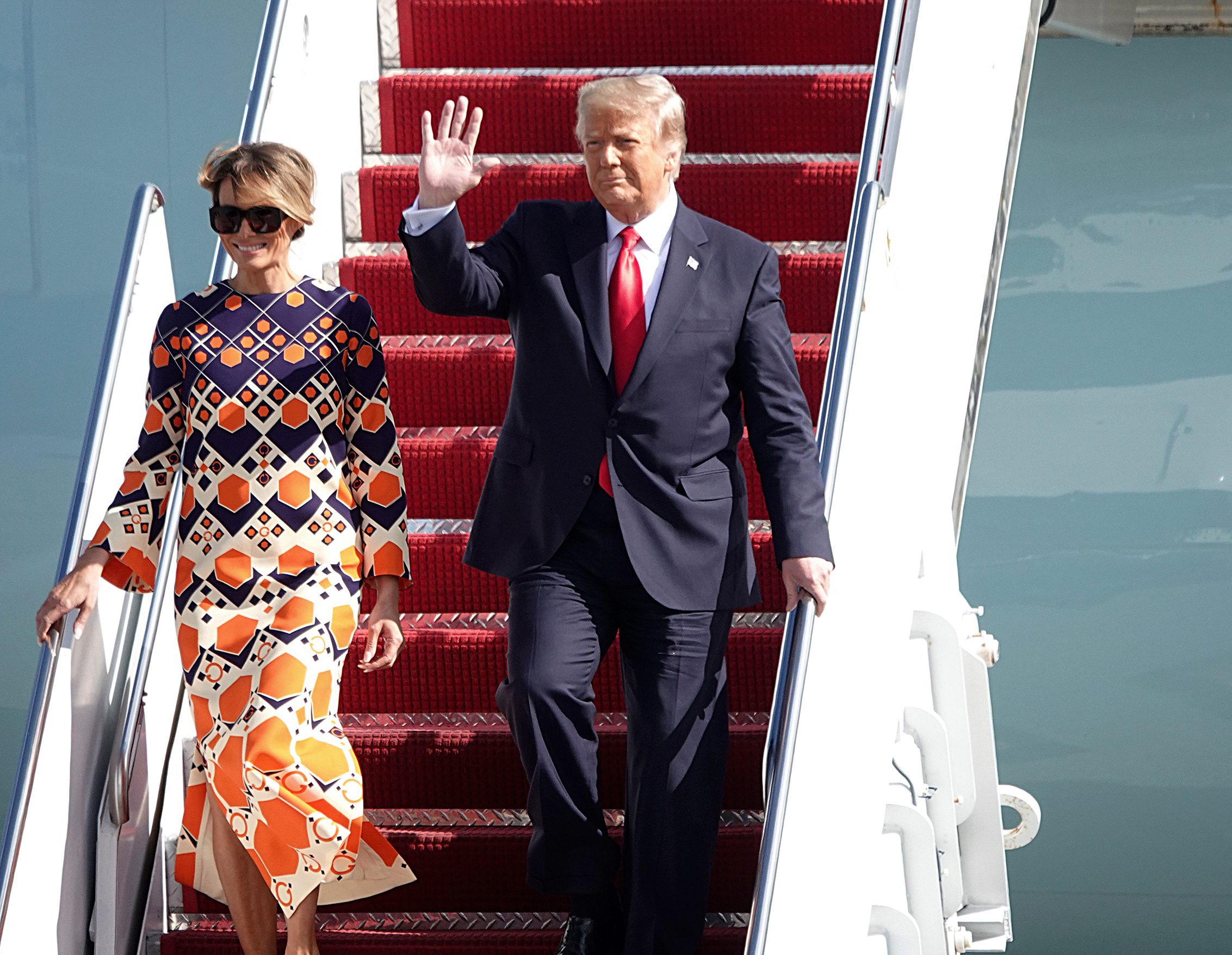 In January 2017, Trump signed an executive order titled 'Protecting the Nation from Foreign Terrorist Entry into the United States' which was politically labeled as a Muslim Ban.

Under the ban, millions of people fleeing violence, hoping to reunite with their families, access medical treatment, pursue their careers, and many more were banned from entering the United States.

Who was banned from entering America?

The restrictions blocked travel by people from Iran, Libya, Somalia, Syria, Yemen, and North Korea, and political officials from Venezuela.

The president had initially signed an executive order halting all refugee admissions and temporarily barring people from seven Muslim-majority countries from entering the US.

But Iraq was removed from the original list, leaving the six countries listed in the version passed by the Supreme Court.

As a result, the number of refugees from Muslim majority countries seeking protection in the US has declined.

The number of visas issued to nationals of Muslim majority countries – including nationals from non-banned countries has declined as well.

Why did Trump introduce a travel ban?

Trump defended his travel ban at the time by insisting he was just trying to keep US citizens safe.

“To be clear, this is not a Muslim ban, as the media is falsely reporting,” Trump said.

"This is not about religion – this is about terror and keeping our country safe."

Biden signed the executive order in the Oval Office just after taking the oath to become the country’s 46th president.

In the proclamation, he said the US "was built on a foundation of religious freedom and tolerance, a principle enshrined" in the country's constitution.