INTERNET users have been equal parts bemused and concerned by a video circulating on TikTok.

The baffling clip features 2017 meme sensation Salt Bae, a twerking lady and what seems to be her jealous partner. 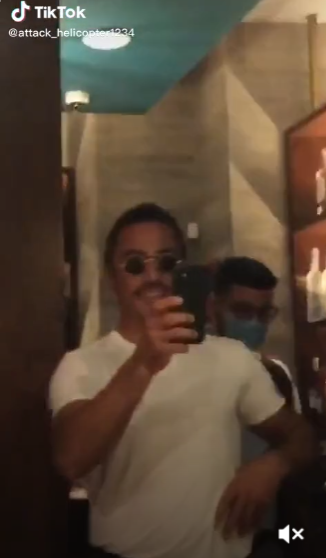 What is the Salt Bae twerking video?

The footage was captured in Salt Bae's new Nusr-Et restaurant in Boston and has amassed more than 3.5million views on TikTok and thousands more on Twitter.

The video shows a woman twerking, while Salt Bae, also known as Nusret Gökçe, appears to be filming her.

As she dances, a man outside the restaurant bangs on the glass door, which a waiter then opens.

The woman catches a glimpse of the man and moves away before he storms into the restaurant and angrily approaches her.

"What the f**k you doing?" the man repeatedly shouts at her.

Many viewers of the video are concerned about the woman's wellbeing.

One Twitter use shared the video, writing: "I hope she's okay". 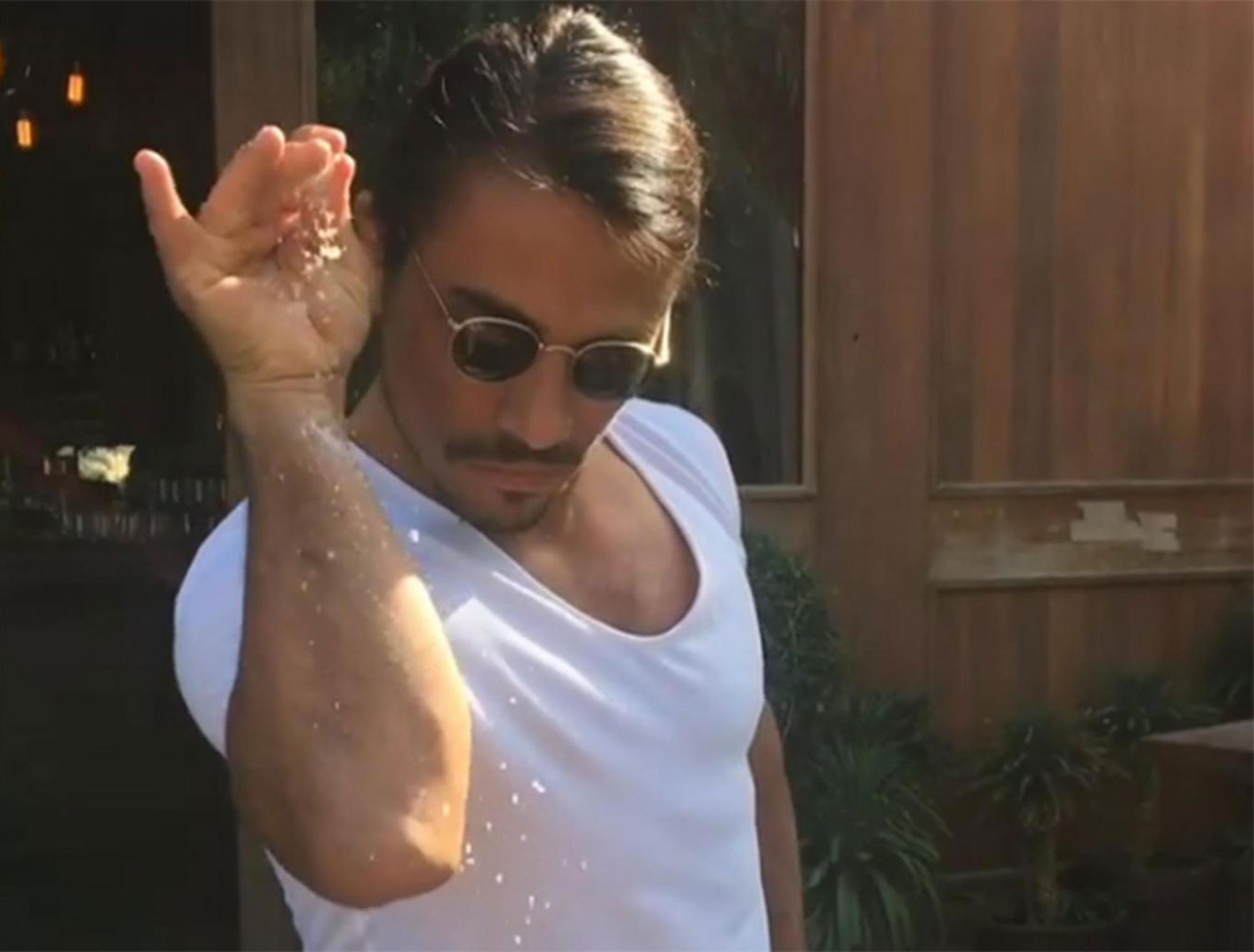 When did it happen?

It is not known when the incident happened, but the it took place in Gökçe's Boston steakhouse chain, which opened on Friday 18 September 2020.

The restaurant was forced to close again a week later.

Authorities cited the closure as due to “the existing and imminent threat to public health and public safety.”

Guests alleged that the restaurant was not abiding by Covid restrictions. 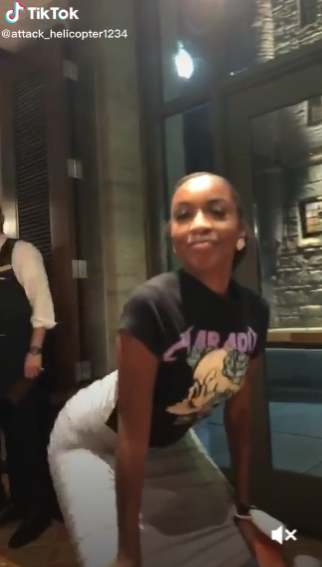 Who is Salt Bae?

Salt Bae was a viral internet meme which gained traction at the start of 2017.

The man behind the meme is a Turkish chef and restaurant owner called Nusret Gökçe. 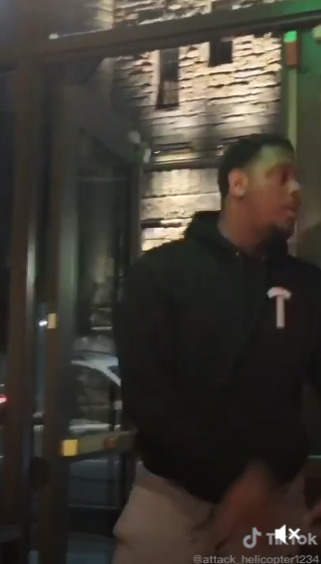 He posted a video of himself lovingly preparing an Ottoman steak on January 7, 2017 it has to date garnered more than 16 million views.

Nusret became a celebrity in his own right, cooking for celebrities like David Beckham, Leonardo DiCaprio, and DJ Khaled.

His Instagram page now has in excess of 30 million followers.