THE Magna Carta is a world renowned symbol of human rights.

The legal document has more than 60 clauses covering many areas of justice. Here's what you need to know. 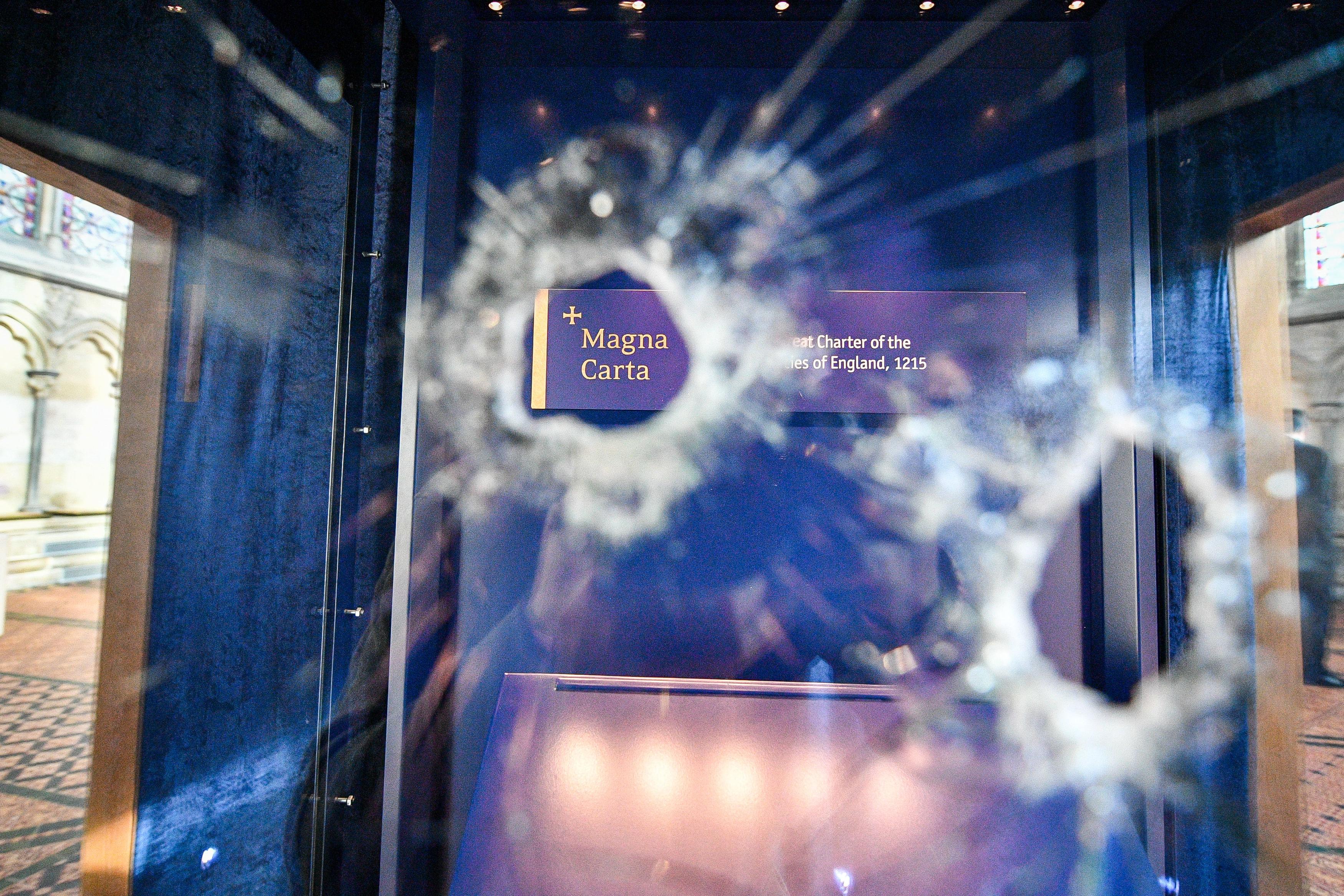 What is the Magna Carta?

The Magna Carta is one of the most important documents ever written.

Also known as 'Great Charter' in Latin, it established the notion that everyone is subject to the law, even the King.

It was authorised in June 1215 at Runneymede, near Windsor.

Where is the charter by King John kept?

Only four copies of the Magna Carter remain.

Salisbury Cathedral reportedly holds the best preserved original manuscript, as it was taken there days after it was sealed at Runnymede.

Elias of Dereham, priest and steward of the archbishop of Canterbury, is thought to have obtained Salisbury's copy and it has remained in the Cathedral’s care ever since.

The other manuscripts are held at Lincoln Castle and The British Library.

What is article 61 of the Magna Carta?

Clause 61 of the Magna Carta gave 25 named barons the job of ensuring John's future adherence to the charter.

If he didn't within 40 days of being notified, the chosen group had the power to seize his castles and lands until, by their judgment, amends had been made.

It meant that the public were to follow the commands of the 25 barons – not that the power was in the hands of 'the people'.

However, many Covid-sceptics falsely cited article 61 when protesting against Covid lockdowns.

They argued it remains in force as "the one true law" and justifies rebellion against legal and political "elites".

Business owners even put up notices outside their shops declaring they did not consent to the "law" – but they were quickly disproven and landed large fines.

Protesters in Scotland also tried to cite article 61 when they claimed they had 'seized' Edinburgh Castle on August 17.

The small group was seen at the landmark in a Facebook Live video, during which a woman said the castle "belongs to the people" and they were "taking our power back".

As police appeared, she shouted "notice to compel" and informed officers they were seizing the castle under article 61 of Magna Carta – "the only law in the land" – which predates the Act of Union.

Any such attempt at citing the clause is said to be part of a larger "pseudolaw" movement which uses non-existent or outdated arguments to defend cases. 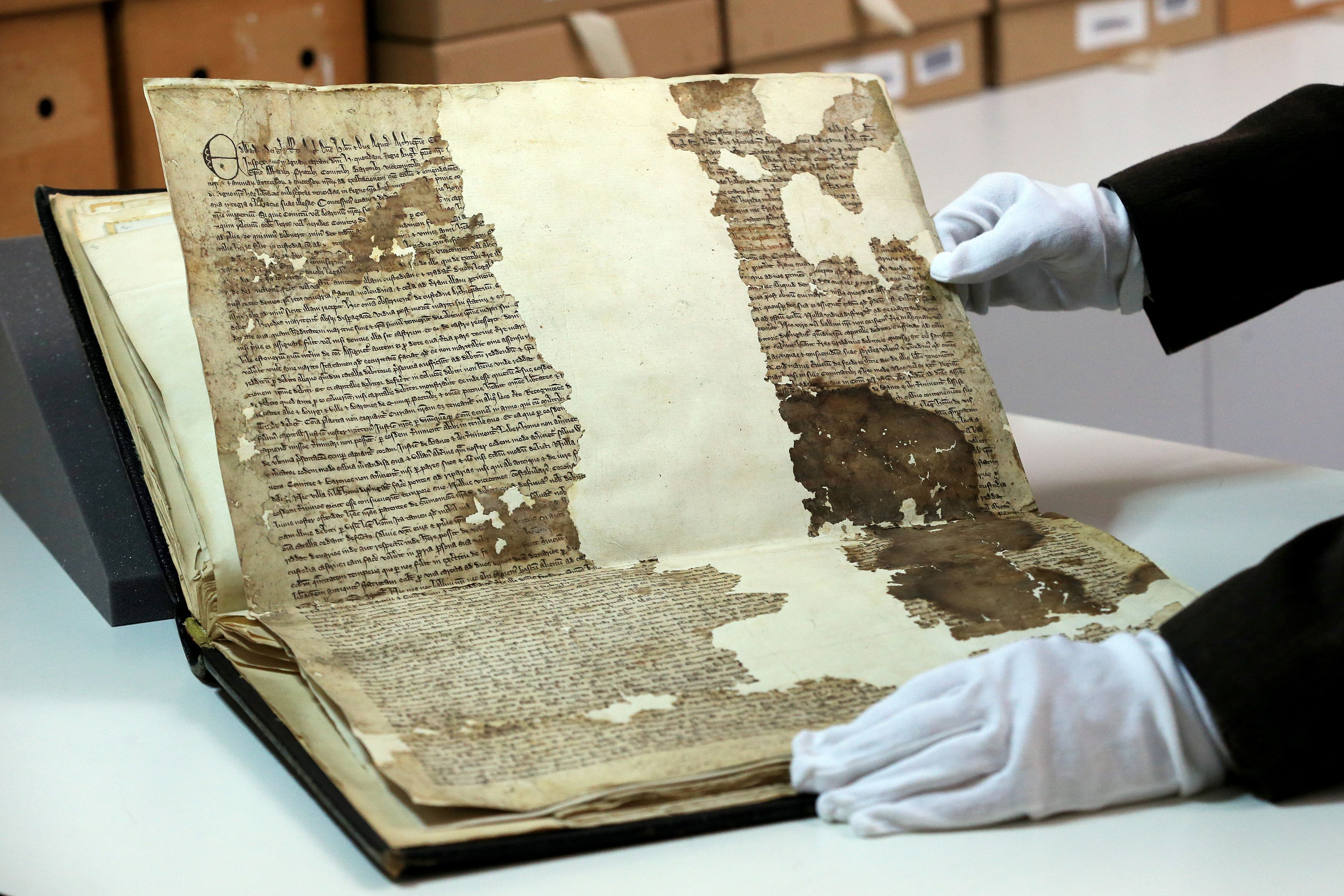