THE English Defence League is a far-right organisation strongly opposed to Islamism.

Its impact is thought to have  been declining since Tommy Robinson left as its leader in 2013. 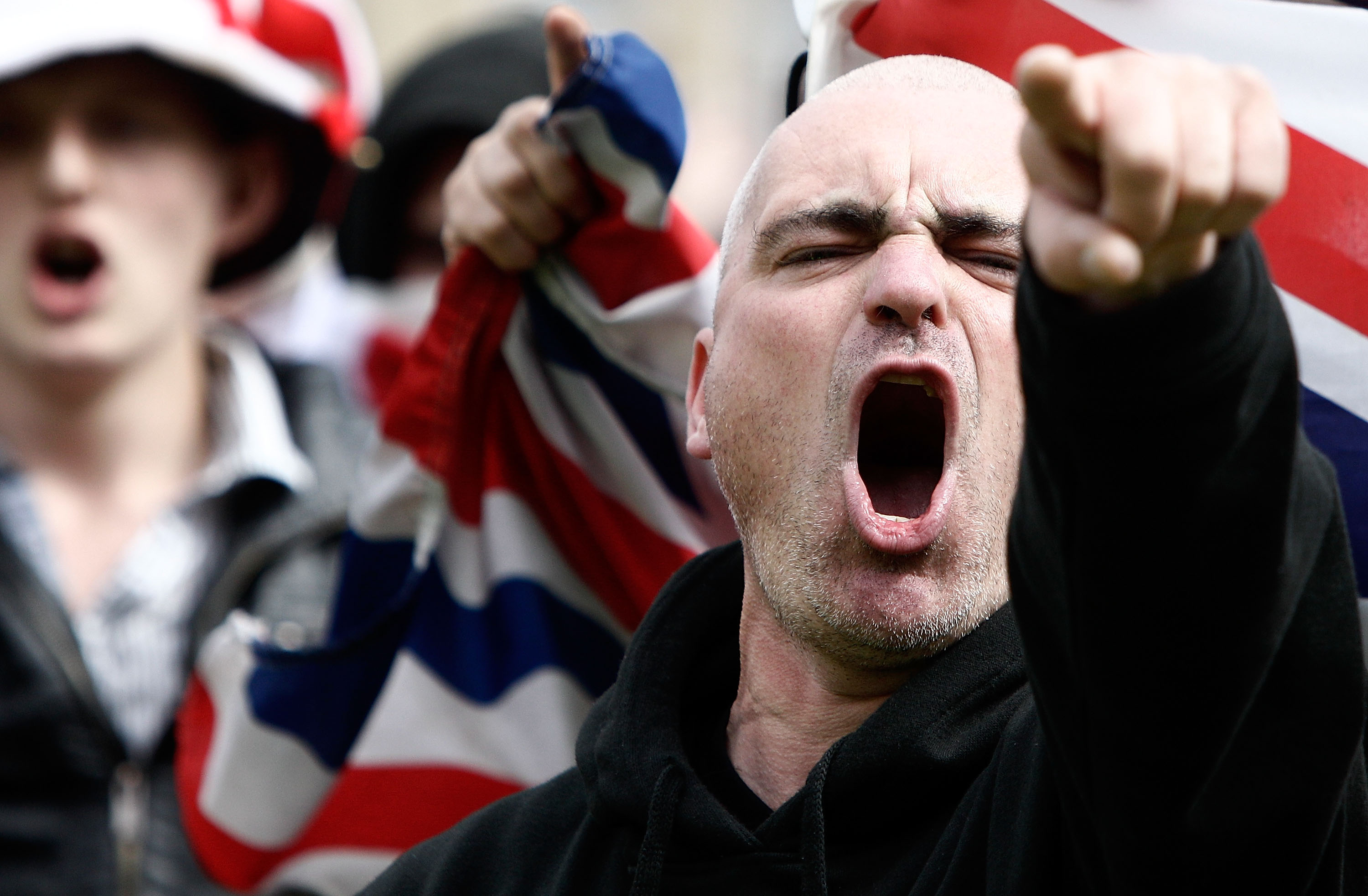 What is the EDL?

The far-right English Defence League (EDL) was formed in 2009 as various football hooligan ‘firms’ coalesced under its banner.

It largely focuses on what it sees as the Islamification of Britain and mainly stages street demonstrations which have often turned to violence, often clashing with anti-fascist protesters. 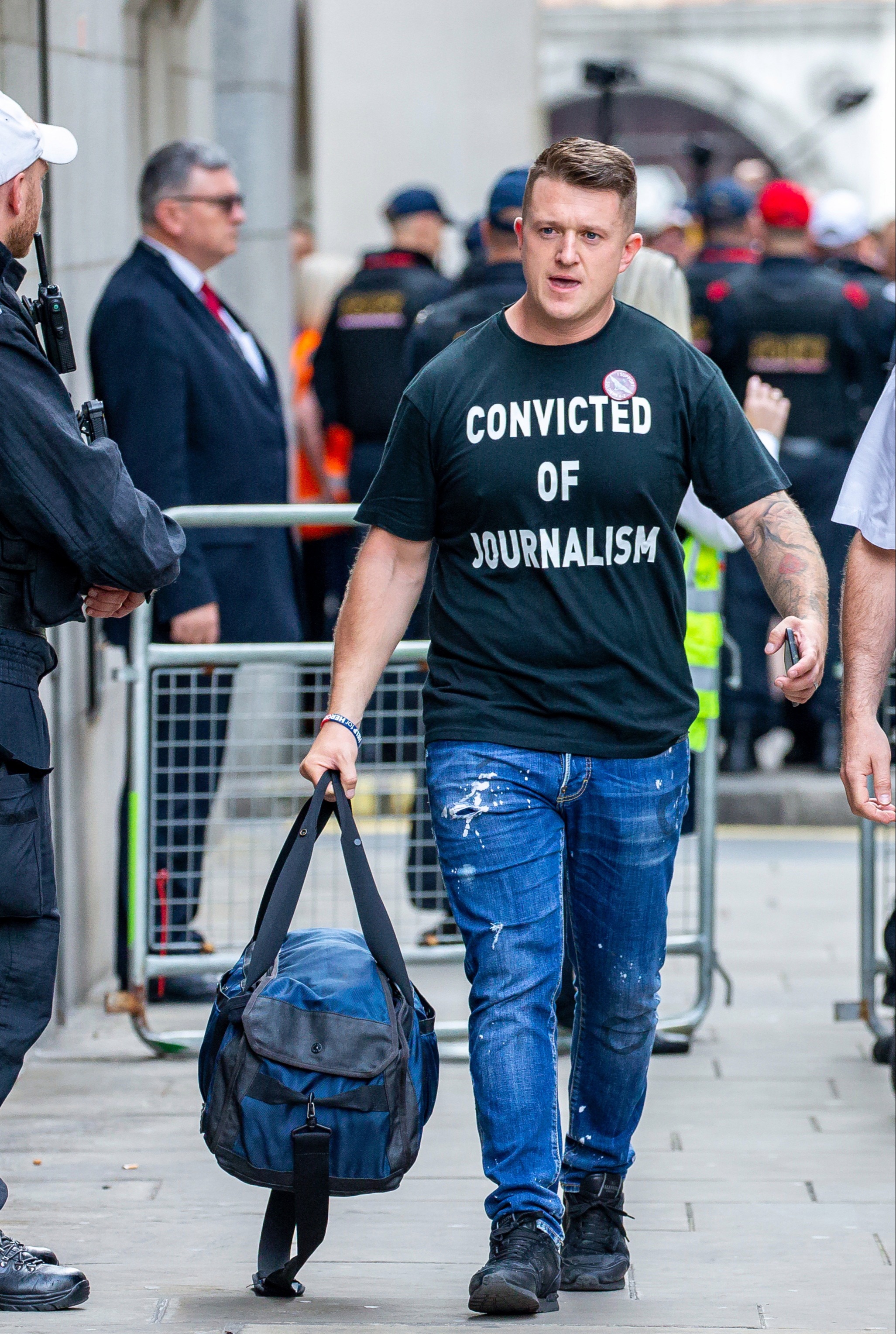 After forming, Tommy Robinson emerged as the group’s de facto leader, who had previously been a member of the British National Party (BNP).

Supporters of the group were convicted in 2011 plotting to bomb mosques.

Robinson left the group in 2013, saying it had become too extreme.

He went off to form the short-lived Pegida UK group.

Many councils have banned EDL marches and demonstrations, saying they have a disruptive influence on community cohesion.

It’s number of supporters is hard to gauge as there is no official membership.

Who is the leader of the EDL? 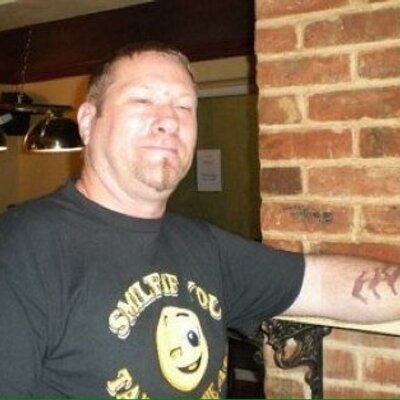 After Robinson left the group in 2013 Tim Ablitt became chairman in November of that year following a meeting of what was described as “regional organisers”.

Ablitt had previously been the head of the groups which had tried to enter mainstream politics with the British Freedom party in 2011.

Ablitt then expelled up to 50 members who he called “Hitler-loving Nazi boot-lickers.”

He has since called for more Muslim members.