PENTECOST Sunday is a major observance in the Christian religion that's celebrated on the seventh Sunday after Easter.

The holiday is also referred to as White Sunday, Whitsunday or Whitsun, especially in the United Kingdom. 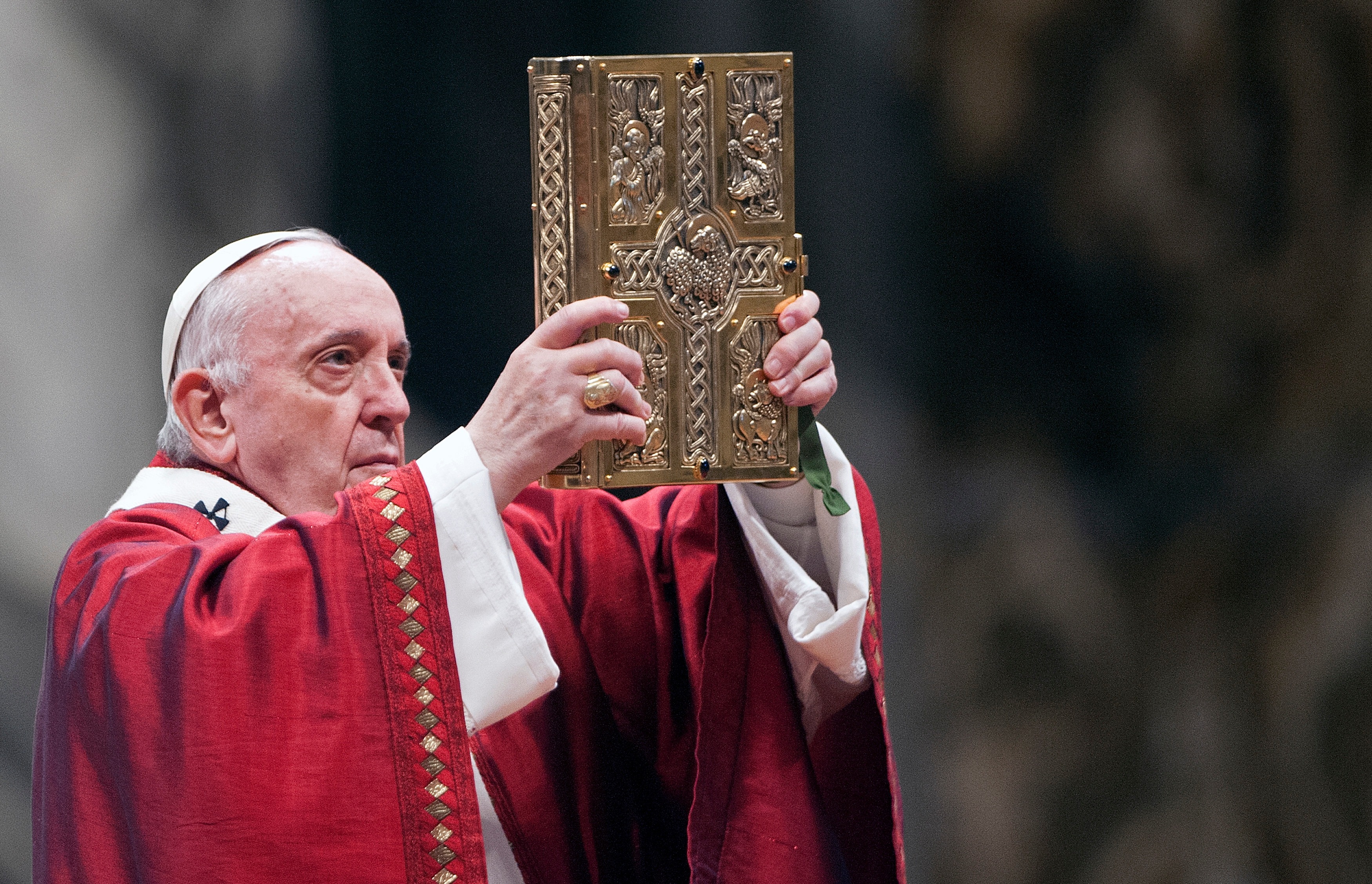 What is Pentecost Sunday?

Pentecost Sunday commemorates the descent of the Holy Spirit upon the Apostles and other followers of Jesus Christ while they were in Jerusalem celebrating the Feast of Weeks, as described in the Acts of the Apostles.

At the Last Supper, Jesus instructed his 12 disciples to go out into the world to minister and heal the sick on their own.

It was at that point that the men became "apostles".

According to the Bible, fifty days after Jesus' death the Holy Spirit descended onto the apostles making them speak in foreign tongues. 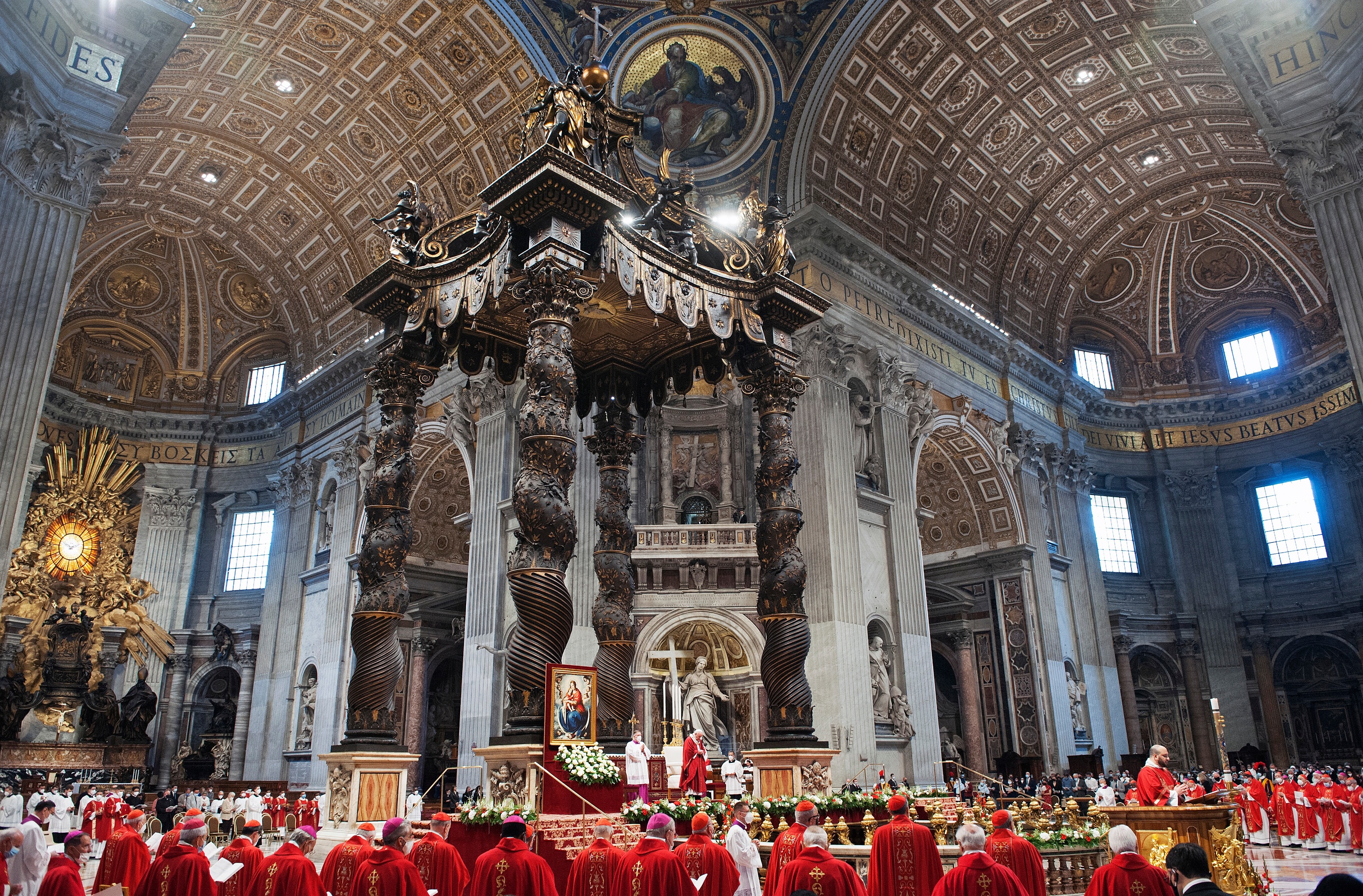 This Pentecostal experience allowed the apostles direct communication with God, which signaled a major shift in the religious landscape and laid the basis for the Christianity religion.

How do we celebrate it?

Today, many Christian churches celebrate Pentecost Sunday to recognize the gift of the Holy Spirit, realizing that God's very life, breath and energy lives in believers.

Ministers in the church often wear robes with red in the design as a symbol of the flames in which the Holy Spirit came to earth.

A way to celebrate Pentecost Sunday at home is by having a family festival together and sporting the color red. 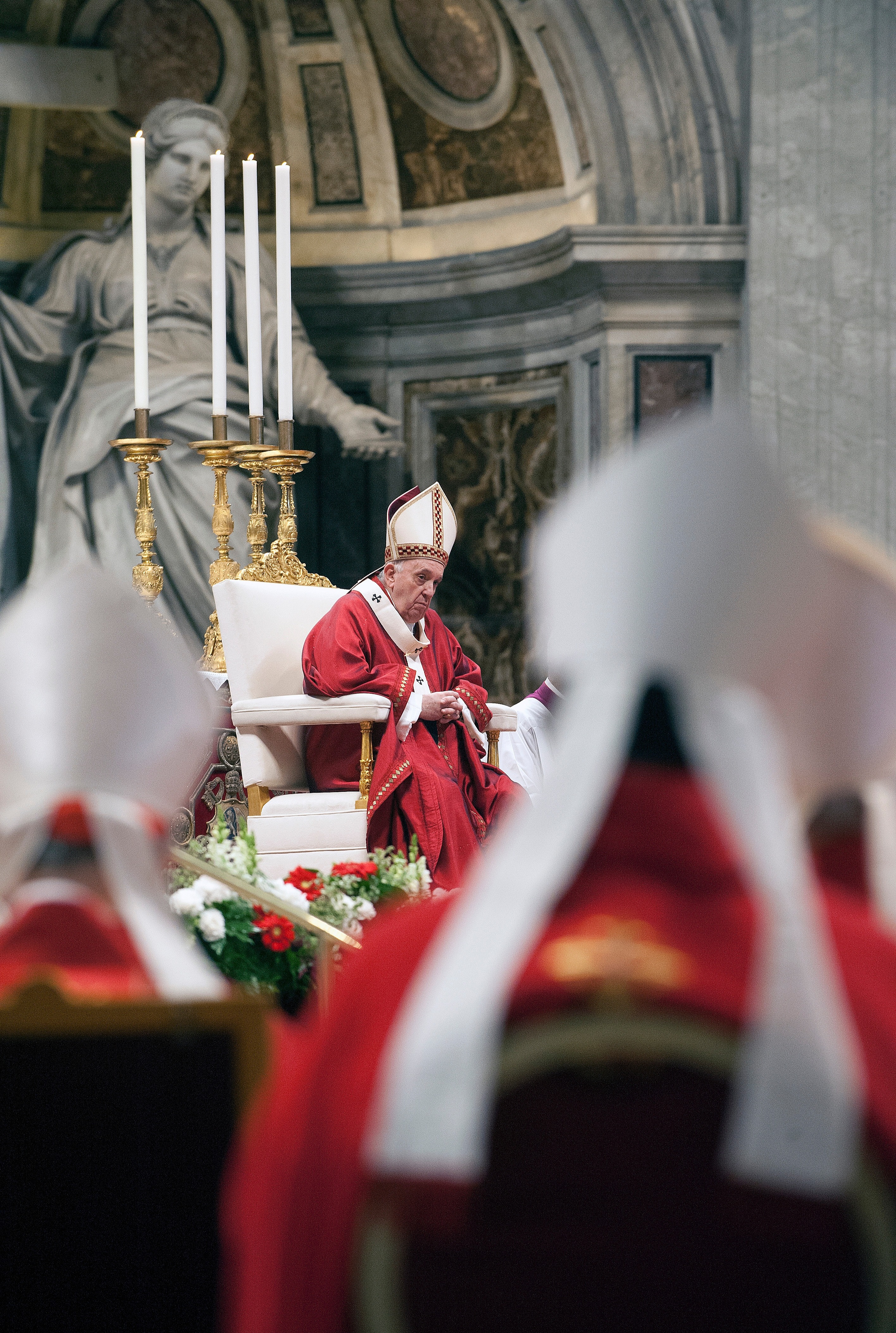 What is Speaking in Tongues?

In the Bible, "foreign tongues" referred to foreign languages, which suggests the apostles could now go into other parts of the world to preach their message of Jesus.

Many followers of Pentecostalism – a protestant denomination that emphasizes a direct, personal experience with God – still speak in tongues when they are baptized or “born again” into the faith.

They believe that at the moment of their second baptism, the Holy Spirit fills them and causes them to speak in tongues.