COBRA meetings are often called in times of great need as the Prime Minister gathers his top advisers to discuss the latest national crisis.

In this guide we explain what the top-level Cobra security briefings are, when and where they take place, and who attends them. 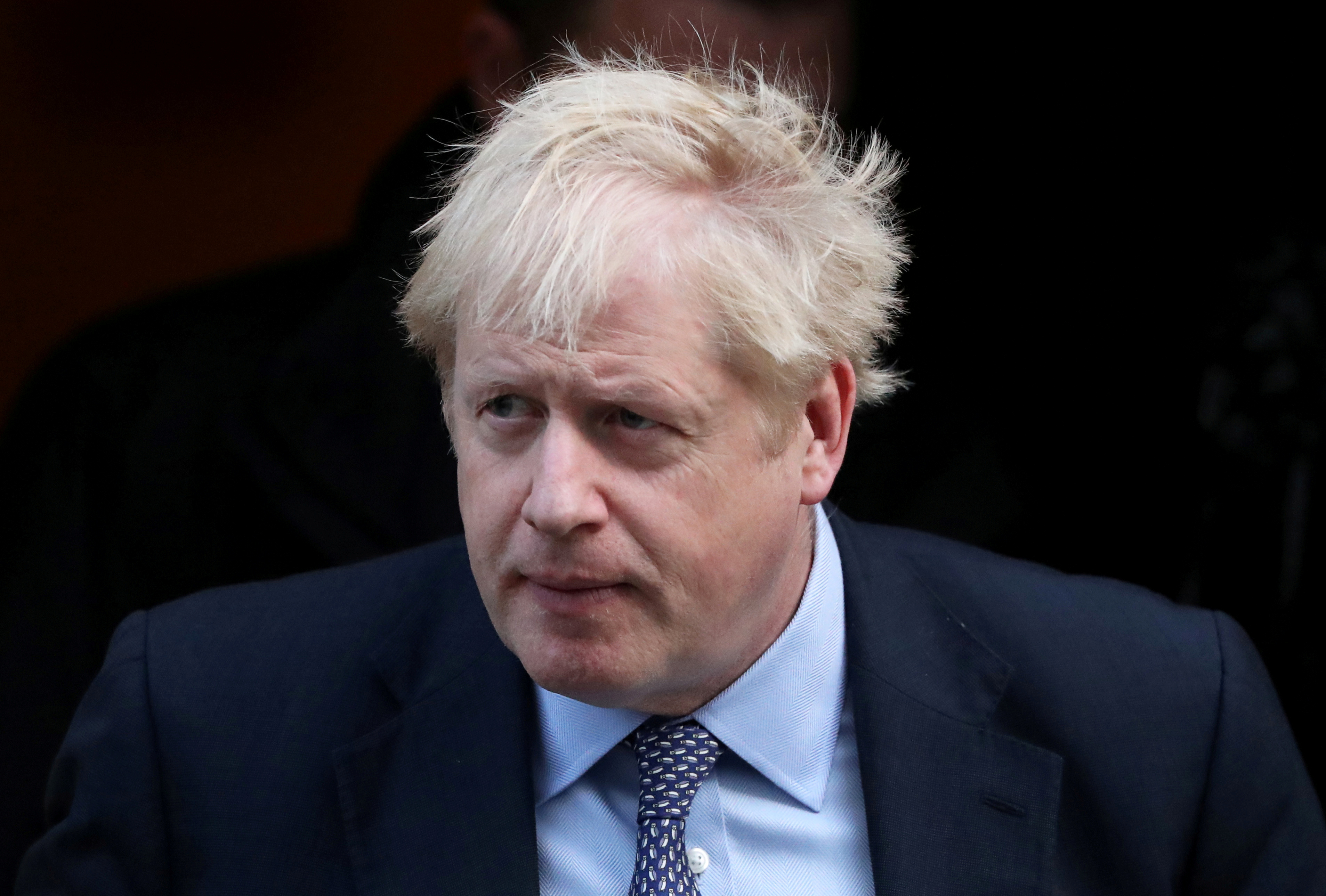 What is a Cobra meeting?

A Cobra meeting involves a cross-departmental committee that comes together to respond to national emergencies.

Its aim is to make fast, effective decisions in a crisis and coordinate the response of the central government.

The committee brings together senior government ministers and civil servants, security and intelligence officials, military chiefs and leaders of the emergency services and councils, depending on the nature of the crisis.

The Prime Minister will usually chair the meetings. 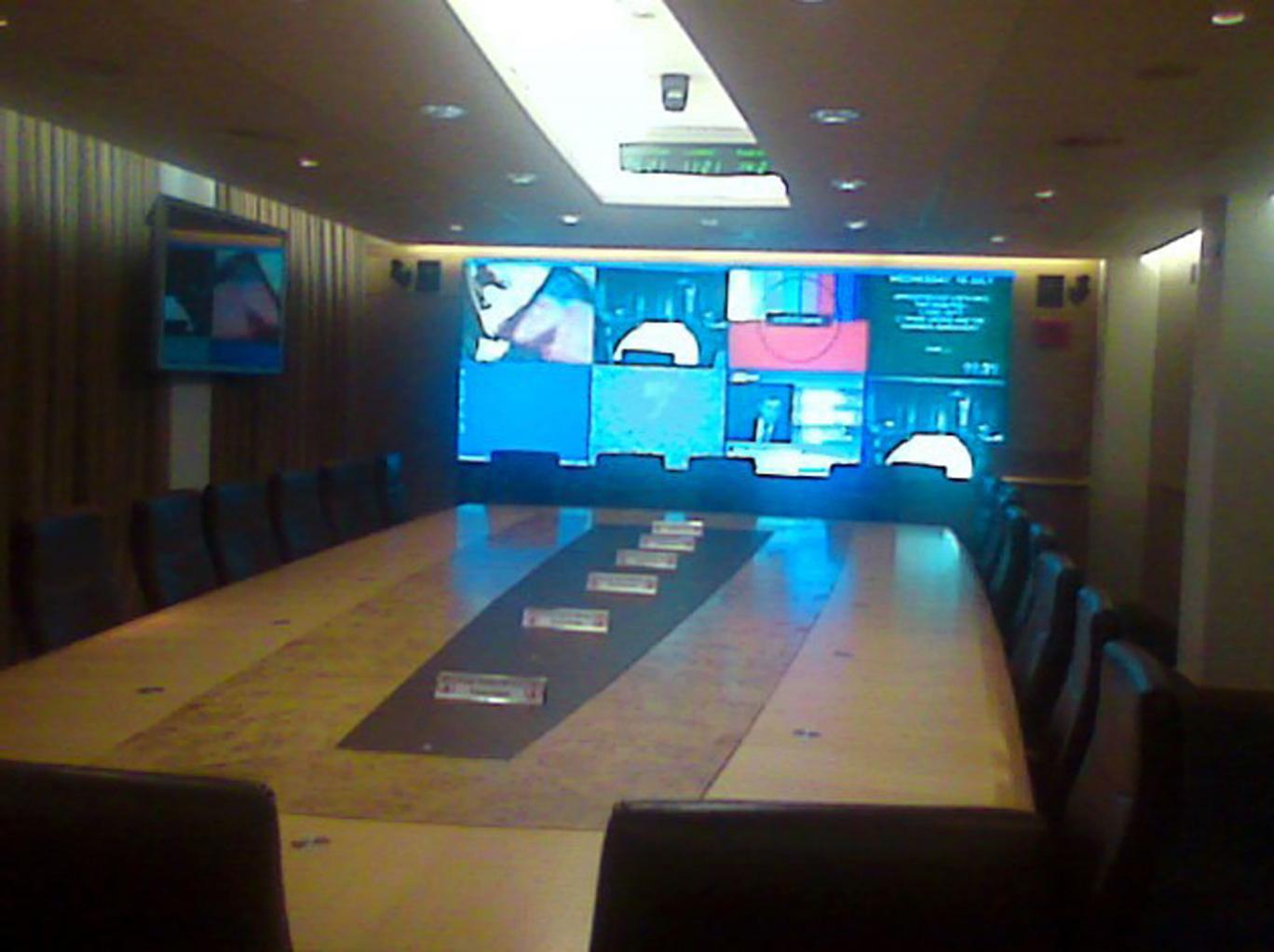 What does Cobra stand for?

The government's crisis response meetings are held in the Cabinet Office Briefing Rooms and are most commonly take place in Briefing Room A – leading to them being referred to as Cobra.

The briefing rooms are located in the Cabinet Office main building at 70 Whitehall, just behind 10 Downing Street.

It has in the past been likened to its more famous American equivalent – The White House Situation Room.

When do the meetings take place?

Cobra meetings are called at times of national crisis, owing to events either at home or abroad.

They were first called to oversee the response to the miners' strike of 1972. 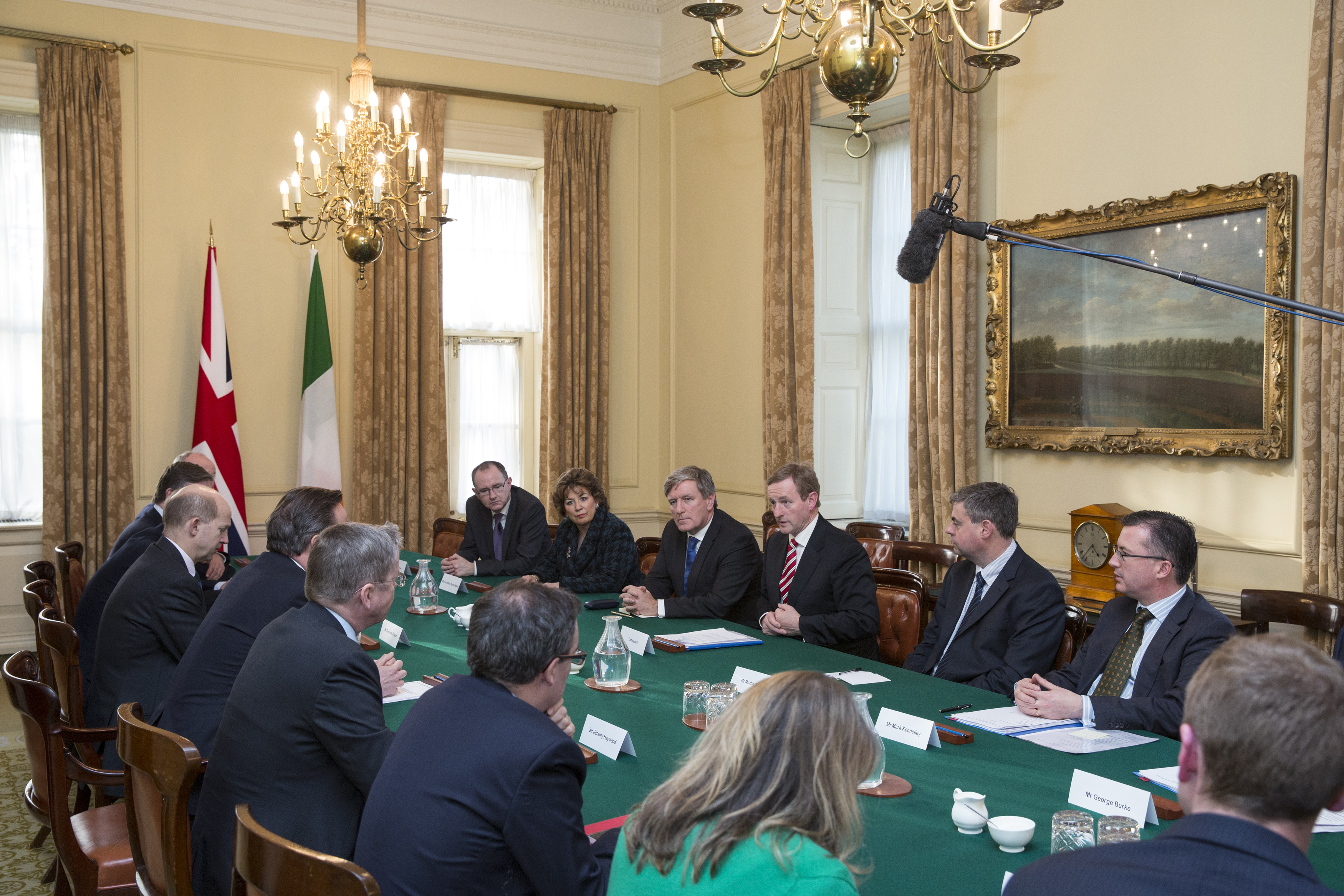 When have Cobra meetings been called?

A Cobra meeting has been called several times in 2020 as the Government look to tackle coronavirus, including most recently on April 9.

Boris Johnson – or his deputy Dominic Raab while the PM was in hospital – decide whether drastic measures should be put in place to help battle the deadly virus.

One was called in November 2019 in relation to the severe flooding that took place across the country.

Other events which have caused the meetings to be called include the London, Paris and Brussels terrorist attacks.

High profile situations that have resulted in Cobra being called include the 2001 foot and mouth outbreak, the 9/11 and 7/7 terror attacks, and Lee Rigby's murder.

They were also held following the attack outside the Houses of Parliament on March 22, 2017, and the Manchester Arena bombing on May 22, 2017.

Three terrorists wearing stab-proof vests drove a van into pedestrians at 50mph on London Bridge before attacking revellers with hunting knives on June 3, 2017.

After ploughing a white van into several pedestrians on London Bridge, the killers began stabbing people at random before being gunned down by police.

Prime Minister Theresa May, Home Secretary Amber Rudd and Defence Secretary Sir Michael Fallon were among senior politicians who attended the Cobra meeting held following the attack as campaigning in the general election was suspended by all major parties.

An explosion rocked a District Line train at Parsons Green at 8.20am on September 15, 2017.

Passengers suffered facial burns after the incident inside the carriage as the train waited at the overground station.

Thirty people were treated for injuries and 18-year-old Iraqi refugee Ahmed Hassan was found guilty of using a chemical to cause an explosion.

The ex-KGB spy Sergei and his daughter Yulia, 33, were exposed to Novichok while out in Salisbury on March 5, 2018.

They were found slumped on a bench in a "catatonic state" with anti-terror police investigating CCTV believed to show the Russian father and daughter before the Novichok attack.

Russia's UK embassy has denied their special services were involved.

Two people were left fighting for their lives after they were poisoned near where Sergei Skripal and Yulia were poisoned.

Charlie Rowley and Dawn Sturgess were left fighting for their lives at Salisbury Hospital.

They were found unconscious and foaming at the mouth at a property in nearby Amesbury, Wiltshire.

It is believed the pair came into contact with a discarded container or syringe which had been used to carry the nerve agent.