PASSOVER is a principal Jewish holiday that is celebrated annually each Spring, on the 15th day of the Hebrew month of Nisan.

There are several different ways to traditionally wish someone a happy holiday over this special period. 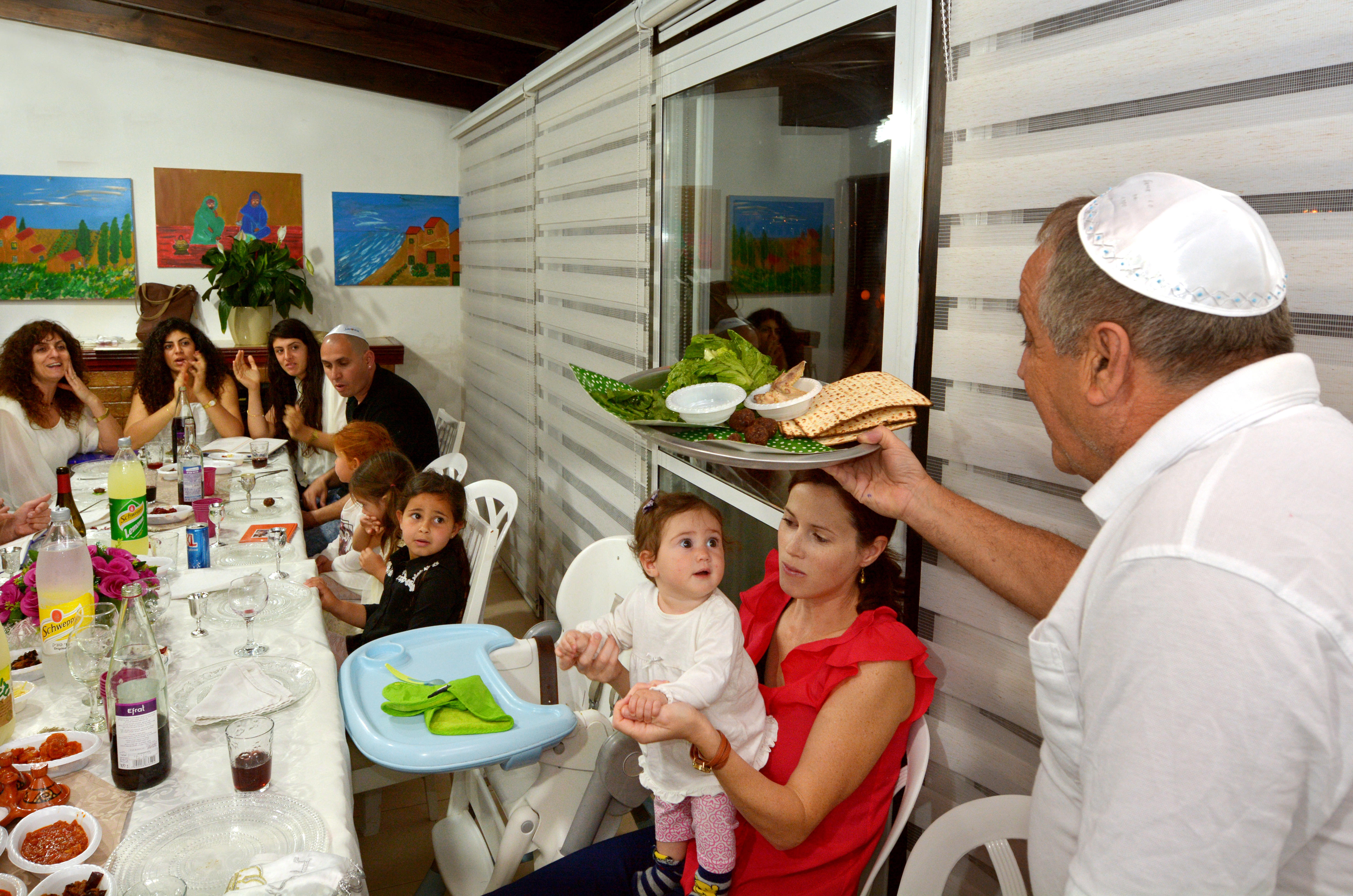 What does Chag Pesach Sameach mean?

It essentially means "Happy Passover Holidays", and is used intermittently alongside different variations.

The phrase is used to offer well wishes to others during the Jewish holiday which marks the Exodus of the Children of Israel being freed from Egyptian slavery.

The term "Chag Pesach kasher vesame'ach" can be used to greet those celebrating the holiday in a kosher fashion – which involves removing chametz, which are foods with leaving agents such as yeast and baking soda, from the home.

This translates to a "kosher and joyous passover".

The phrases originated from the Torah, in which the word Pesach refers to the ancient Passover sacrifice.

It is also the source of the term"Chag", which is the traditional Hebrew term for "festival". 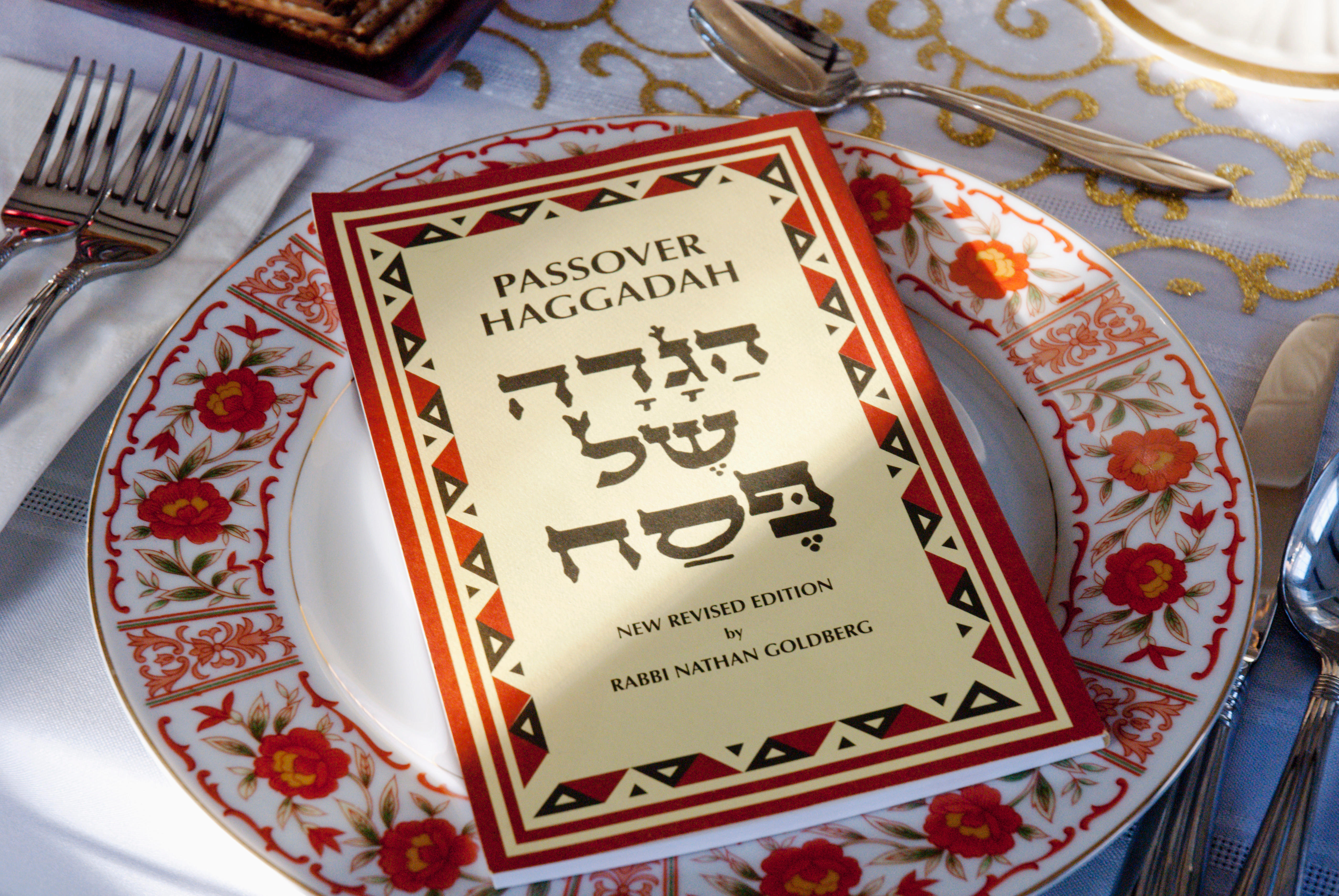 How do you pronounce Passover greeting?

This is the most prominently used phrase during Passover.

It is important to be aware that in Hebrew, the "ch" sound varies from the English language and is instead enunciated to sound like "Bach".

The word "kasher" requires a light R sound that comes from the very back of the mouth, similar to how the French pronounce R's. 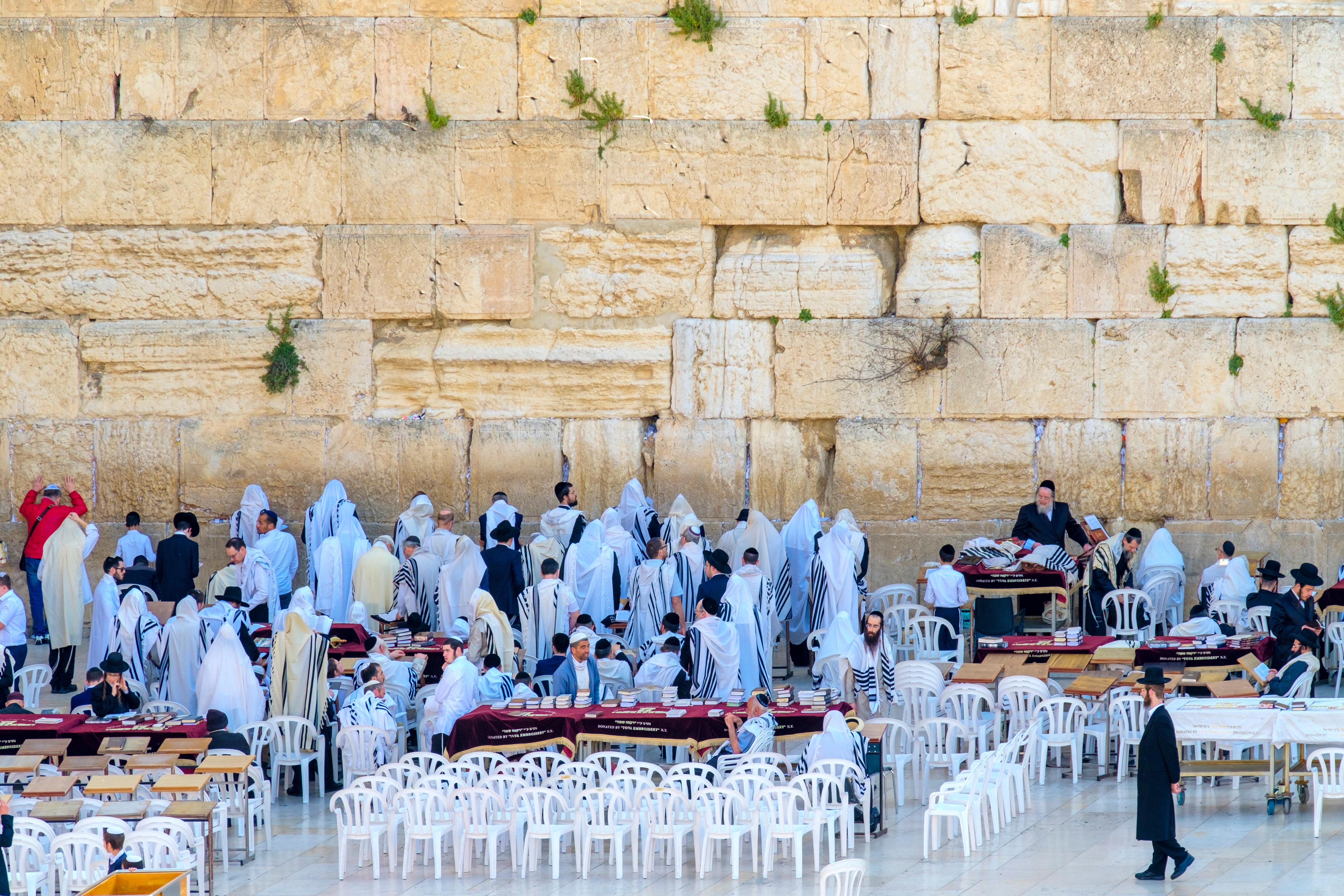 The historical holiday Passover is a celebration of the Israelites gaining freedom from slavery in Egypt.

Over the first two days of the holiday, a traditional Passover ritual is performed, known as the Passover seder – meaning "order" in Hebrew – where the Pesach teachings are retold over food and wine.

The official sequence of events is listed in the Haggadah, a Jewish text which explains the Passover seder.

The holiday usually occurs in early spring each year according to the Hebrew calendar.

Passover ends at sundown on April 4 this year.