BEFORE politics, Rep. Andrew Clyde served for 28 years in the Navy.

Along with being the Representative of Georgia, Clyde also owns a gun shop. 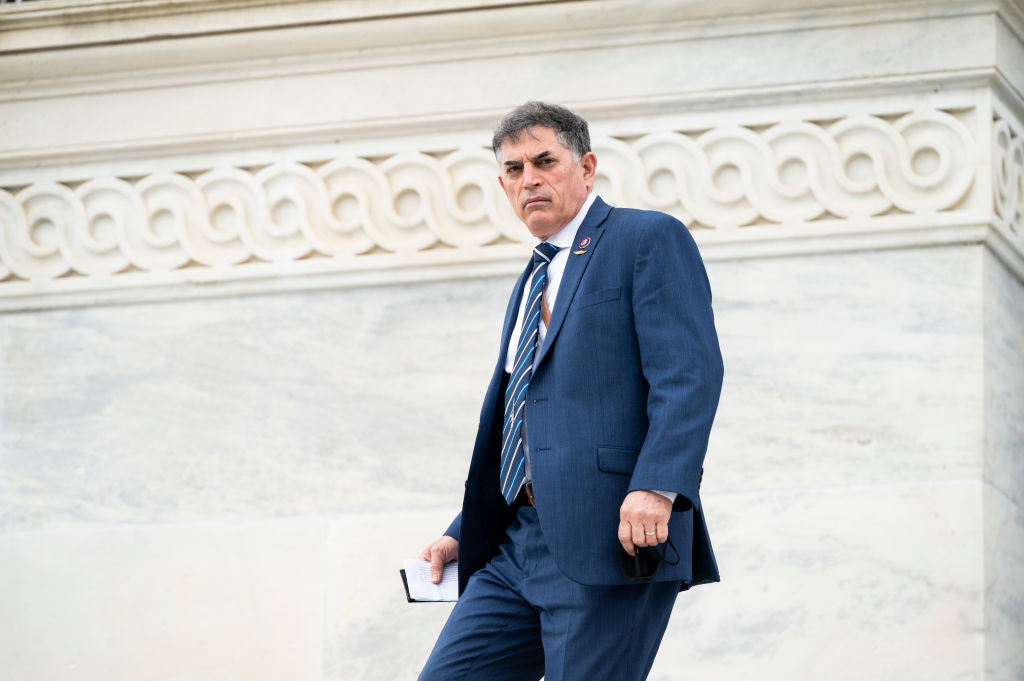 Clyde is a representative for Georgia's 9th congressional district in the United States House of Representatives.

He assumed office back in January 2021 after defeating Democratic nominee Devin Pandy.

Clyde will be in office until January 2023. 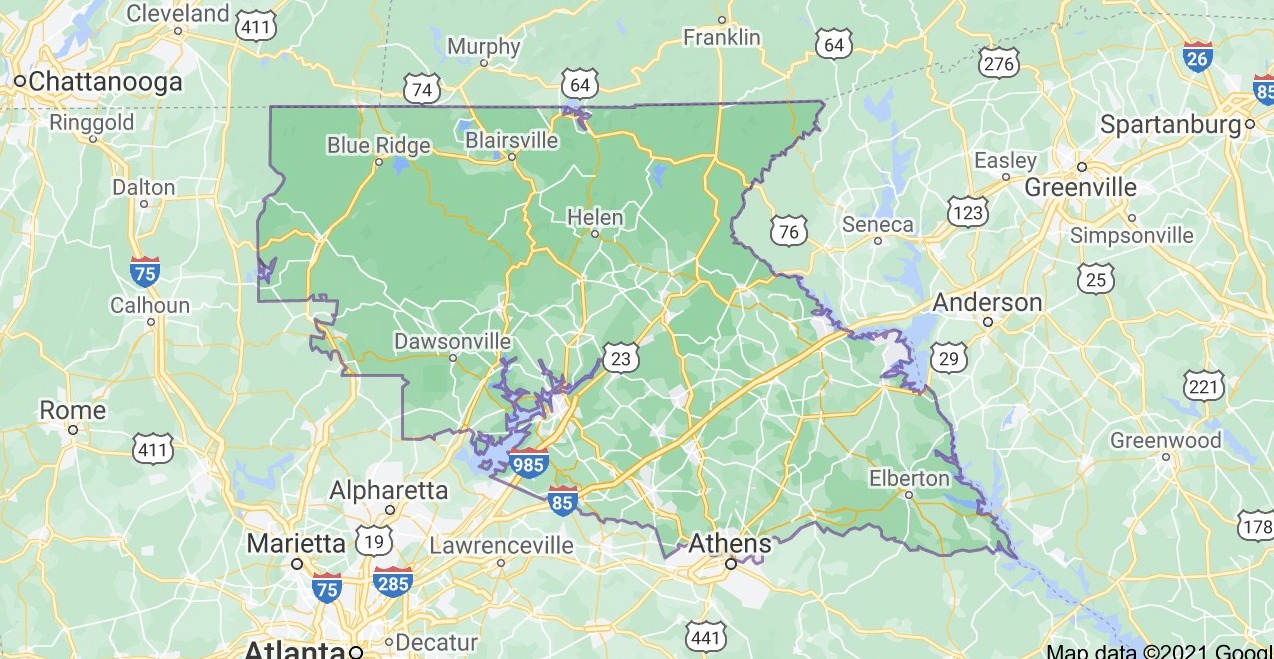 What part of Georgia is in the 9th congressional district?

The 9th congressional district is located in the northeastern part of the state.

There are also parts of Clarke, Forsyth, and Pickens counties within the district. 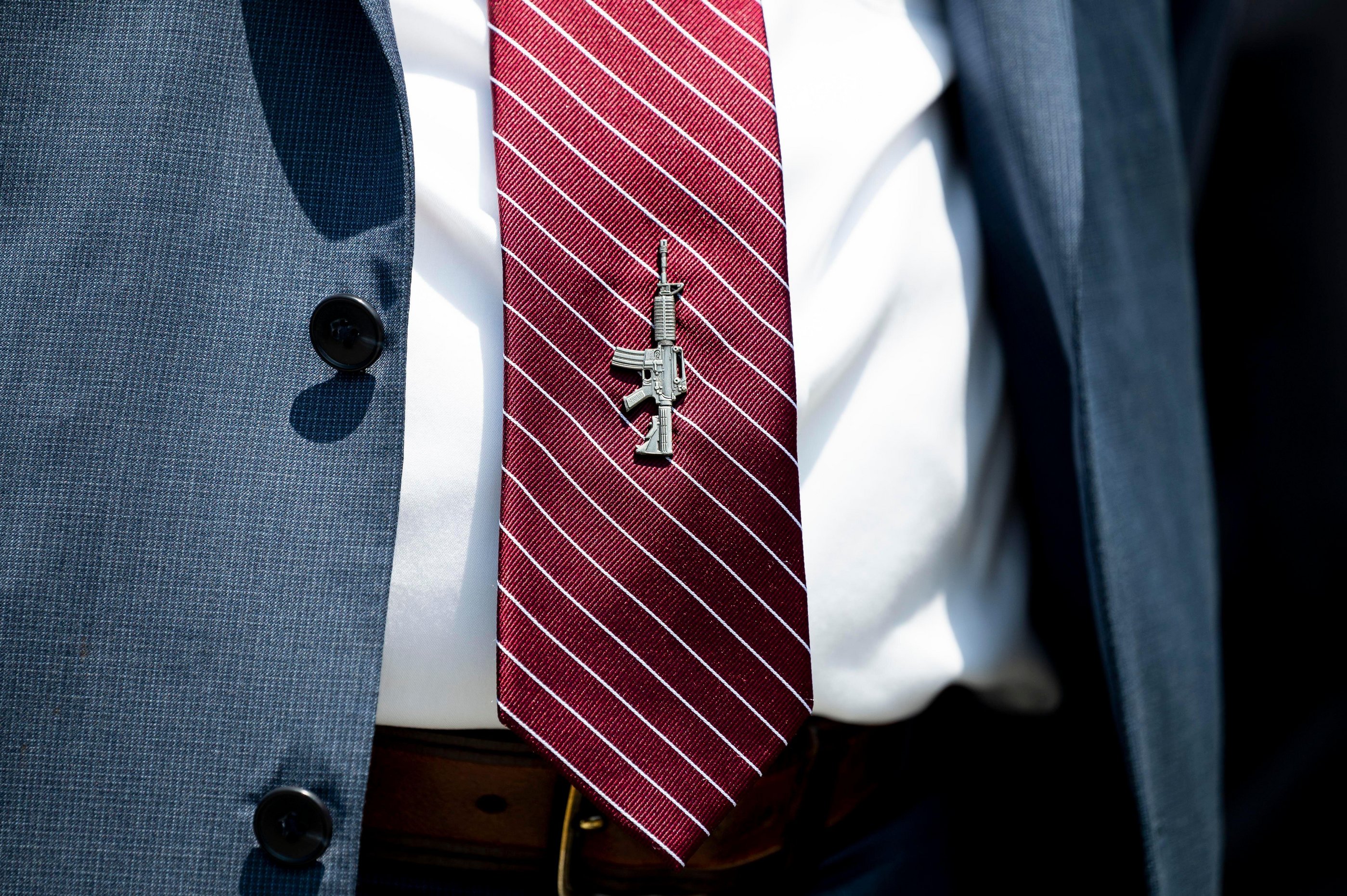 What political party is Rep. Andrew Clyde a part of?

Clyde is a part of the Republican party.

On June 17, 2021, Clyde introduced two new pieces of legislation, the Countering Iranian Aggression Act and the Standing Against Houthi Aggression Act, in an attempt to counter what he believes is our nation’s most significant national security challenge in the Middle East, Iran.

“For decades, Iran has routinely engaged in hostile acts that threaten the safety and security of Americans and our allies. Iran is the largest state sponsor of terror, adamantly refuses to give up their nuclear ambitions, and has worked tirelessly to expand their influence throughout the globe," Clyde said in a press release.

He continued, "After four years of President Trump’s successful 'Maximum Pressure Campaign' to counter Iran’s malign activity, President Biden has chosen to repeat the mistakes of President Obama and bow down to the demands of Ayatollah Khamenei and his cronies.

This reckless and haphazard approach will only further destabilize the Middle East and lead to disastrous consequences. For these reasons, I introduced two pieces of legislation that, if enacted into law, will effectively counter the rogue state."

The Countering Iranian Aggression Act is introduced in hopes to prevent President Biden from reentering the Joint Comprehensive Plan of Action.

The Standing Against Houthi Aggression Act, would reinstate sanctions from the Trump Administration, that were placed on the Iranian-backed proxy force in Yemen, the Houthis, and redesignate the group as a foreign terrorist organization.