WITH rates of coronavirus declining, Matt Hancock has set out the next priority group for their protective jabs.

His press conference follows new research showing that people of all ages who have had two doses of the Pfizer/BioNTech coronavirus vaccine produce high numbers of antibodies. 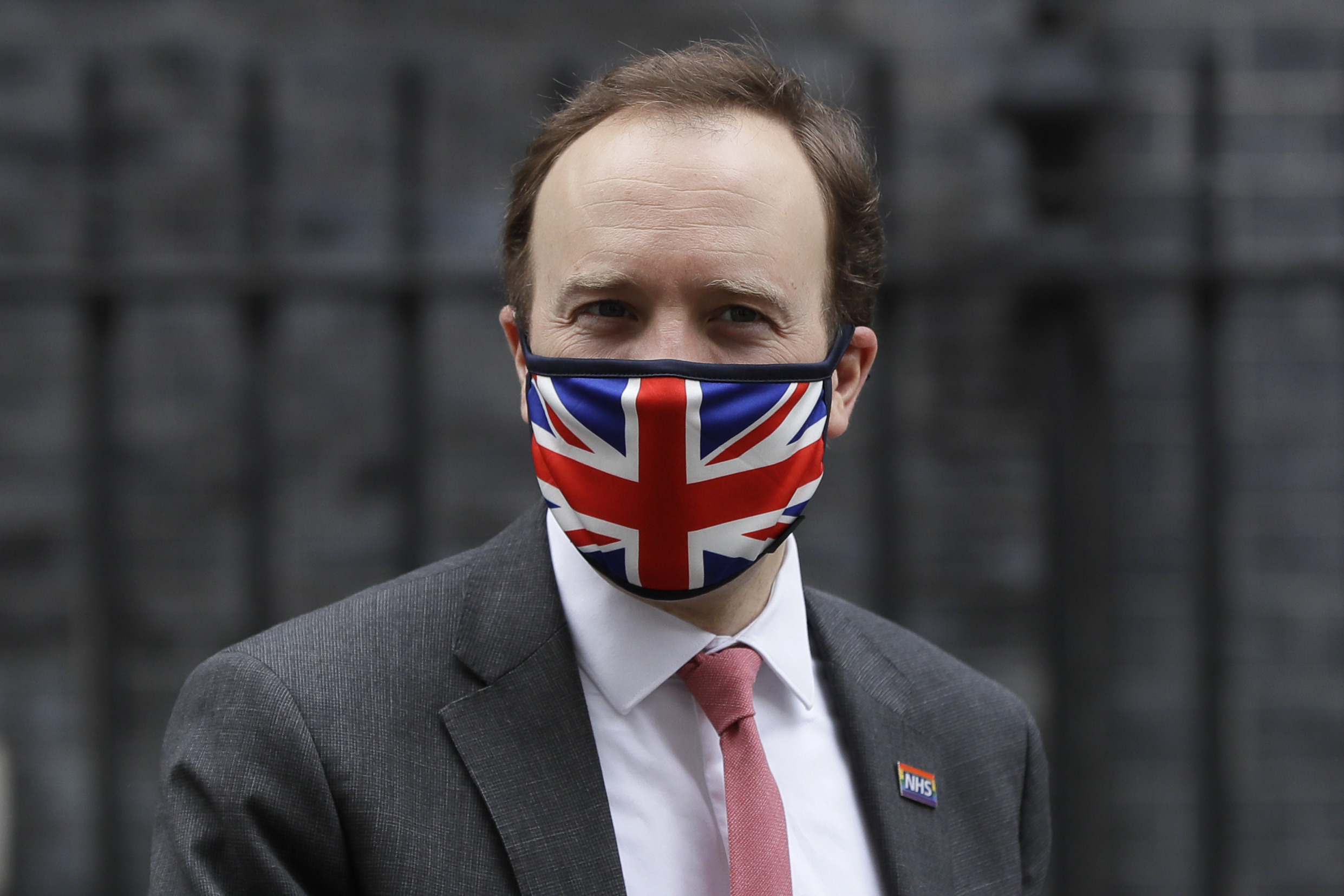 What time was Matt Hancock's announcement?

What did the Health Secretary say?

Matt Hancock has confirmed the next Covid vaccine priority groups.

He used his regular Downing Street briefing to tell the public who gets the jabs after the over-50s.

The health secretary began by saying the fight against Coronavirus "isn't over yet" but announced a third of Brits have now received a vaccine.

He said: "The data shows we are moving in the right direction. The number of cases is now down to one in every 145 people and the rate of decline is continuing.

"The link from cases to hospitalisations and deaths, which has had a grim inevitability throughout 2020, is now breaking thanks to the vaccination programme." 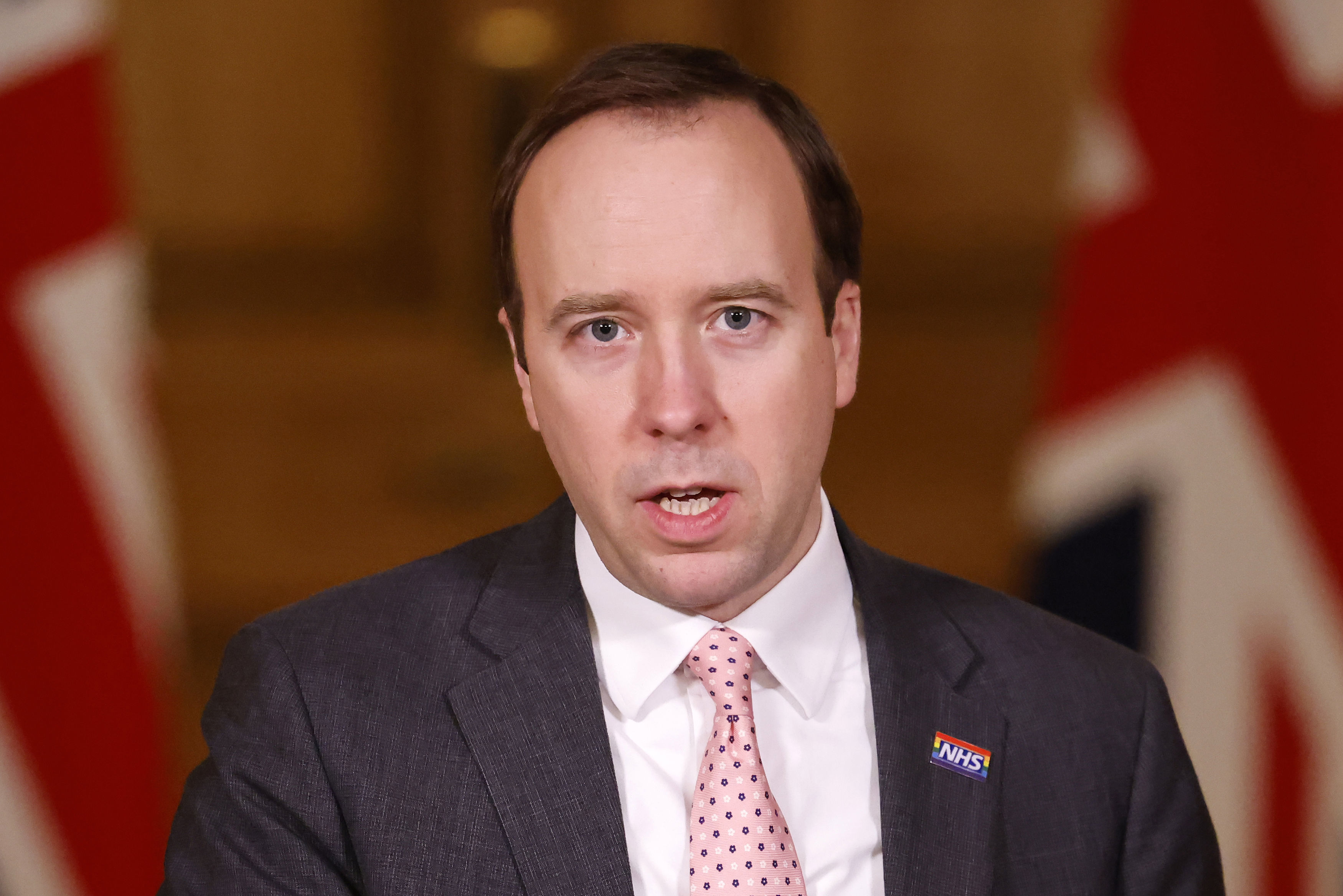 Who will get the vaccine next?

Mr Hancock announced that 19 million people have now had at least one jab, which is 35% of adults across the UK.

Britain is currently on target to give all Brits aged over 50 at least one dose of the vaccine by April 15.

He revealed those aged between 40 and 49 will be next in line for the jab.

They'll be followed by the 30-39s age group and then all those aged between 18 and 29, the Joint Committee on Vaccination and Immunisation (JCVI) announced this morning. 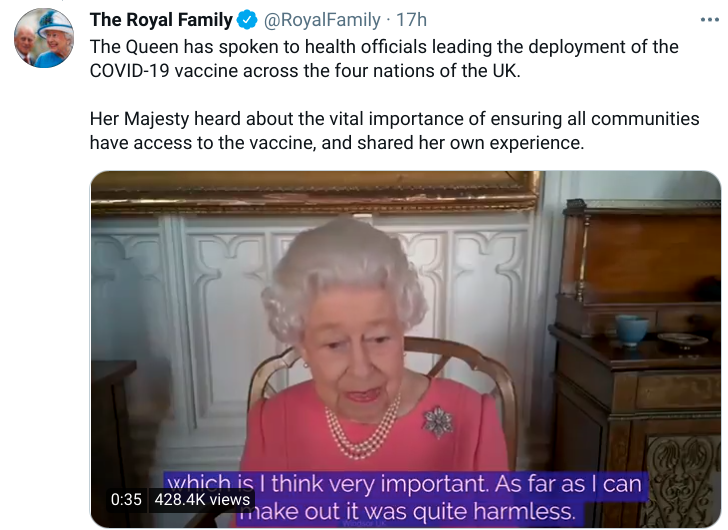 But this decision is controversial, as it flies in the face of calls for professions such as police officers and teachers to be given the Covid vaccine jab straight after the over-50s.

However, scientific advisers confirmed today that the next phase of Britain's Covid vaccine rollout will continue to be prioritised by age. 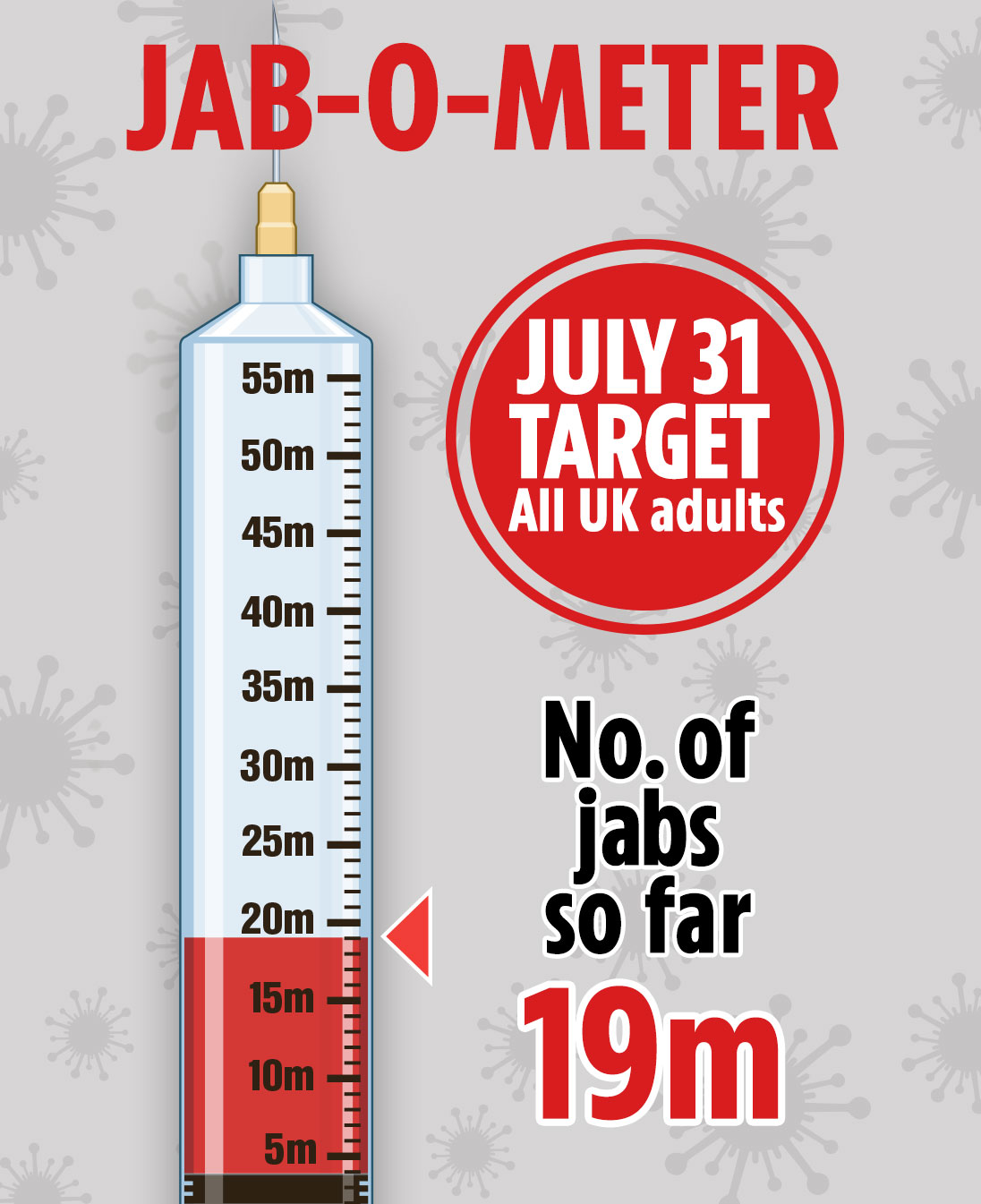 The Queen has urged Brits to get their vaccines too, and declared: “It didn’t hurt at all.”

The 94-year-old royal, given her injection seven weeks ago and wearing a brooch in tribute to ill husband Philip, told a video call that Covid was a “plague”. 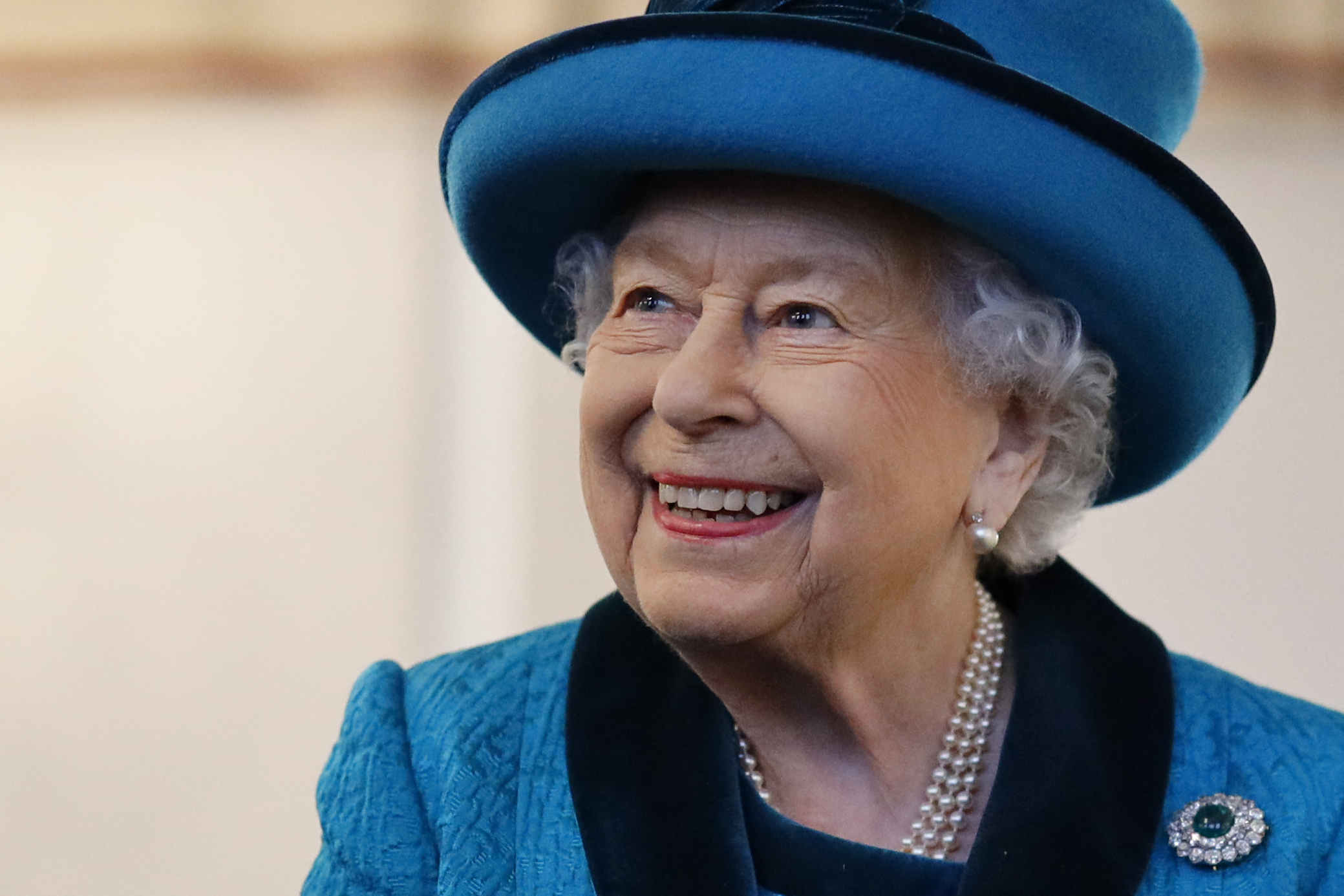 How can I watch the presser?

Check out the Sun Online's liveblog, which will carry updates of Mr Hancock's comments, or visit our YouTube channel to also watch live.