GERALDO Rivera claimed it was “brave” that Trump commented on Ghislaine Maxwell at a press conference in the White House on Tuesday. 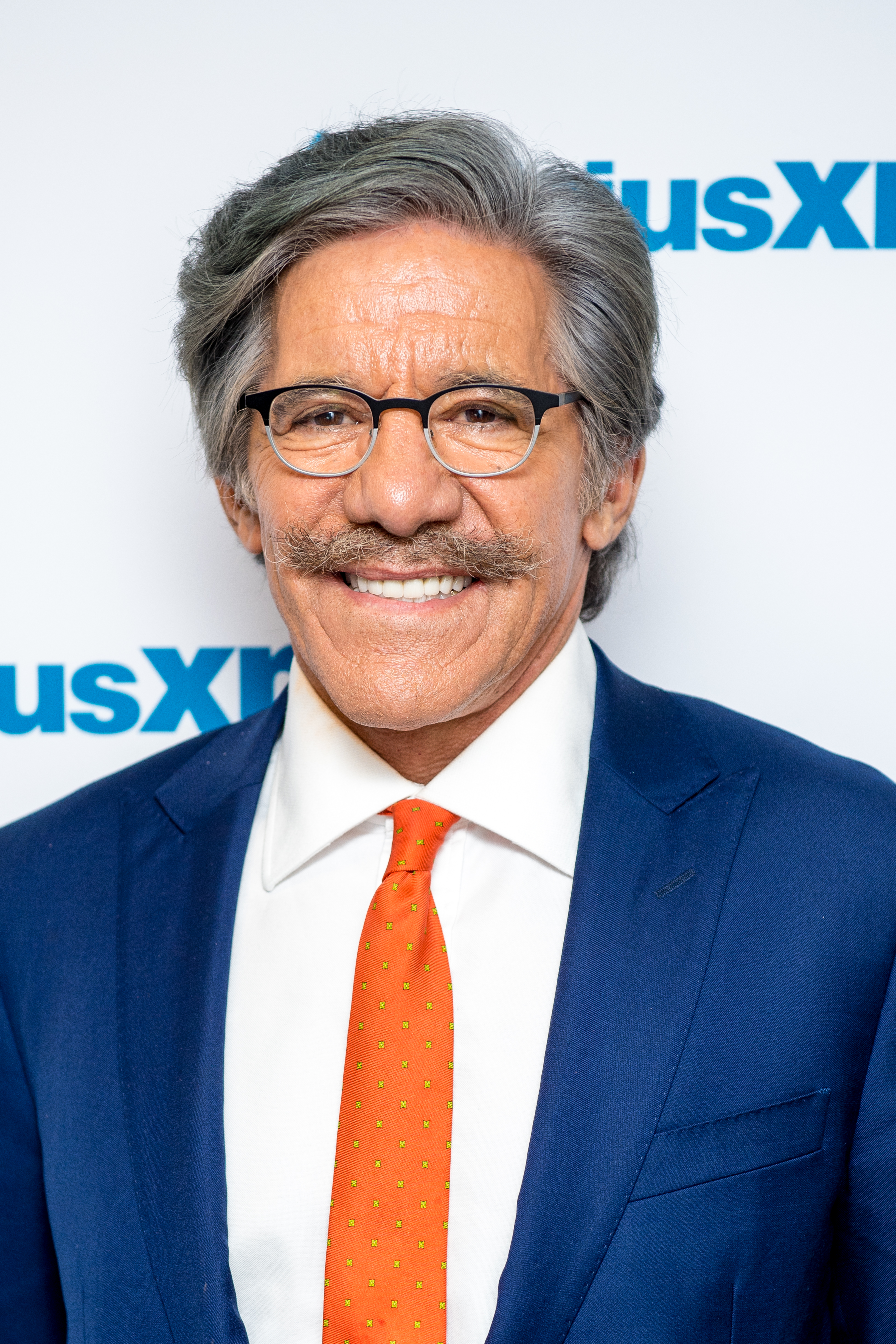 Here is more about Rivera's comments.

Who is Geraldo Rivera?

Geraldo Rivera, 77, is an American reporter and former TV host.

Rivera hosts the occasional broadcast of Geraldo Rivera Reports and appears regularly on Fox News programs such as The Five.

He has also starred in Celebrity Apprentice, a show that the Trump family starred in and produced.

He also considered running as a Republican in the US Senate special election in New Jersey in 2013 but backed down. 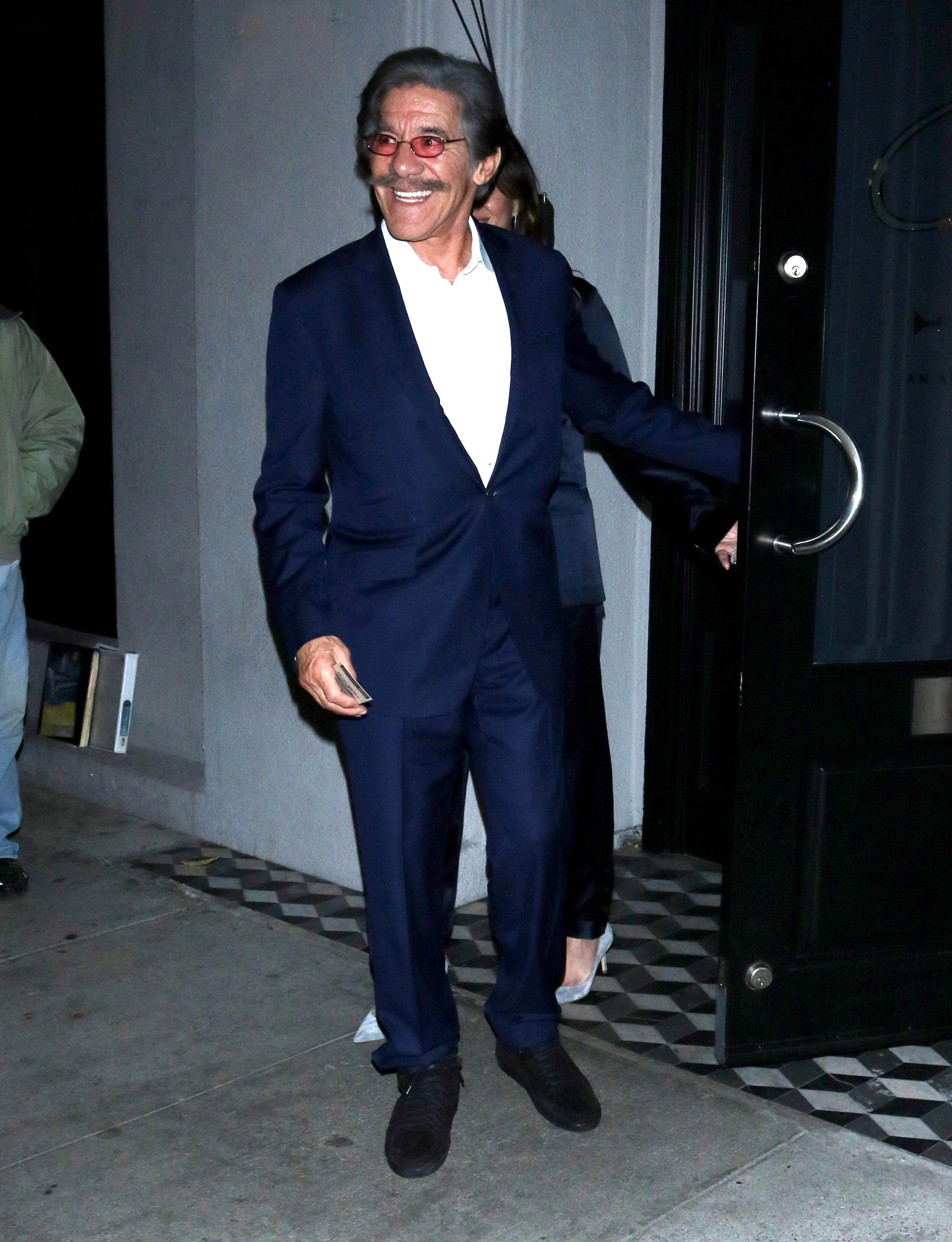 What did Trump say to Ghislaine Maxwell?

At the press conference on Tuesday, a reporter asked Trump how he felt about Ghislaine Maxwell – who has been charged with child sex trafficking and perjury – and asked if she would “turn in powerful men” and implicate others in Epstein’s pedophile sex ring.

Trump replied: “I don’t know. I haven’t been following it too much.

“I just wish her well, frankly. I’ve met her numerous times over the years, especially since I lived in Palm Beach.

“I guess they lived in Palm Beach. But I wish her well, whatever it is,” he concluded. 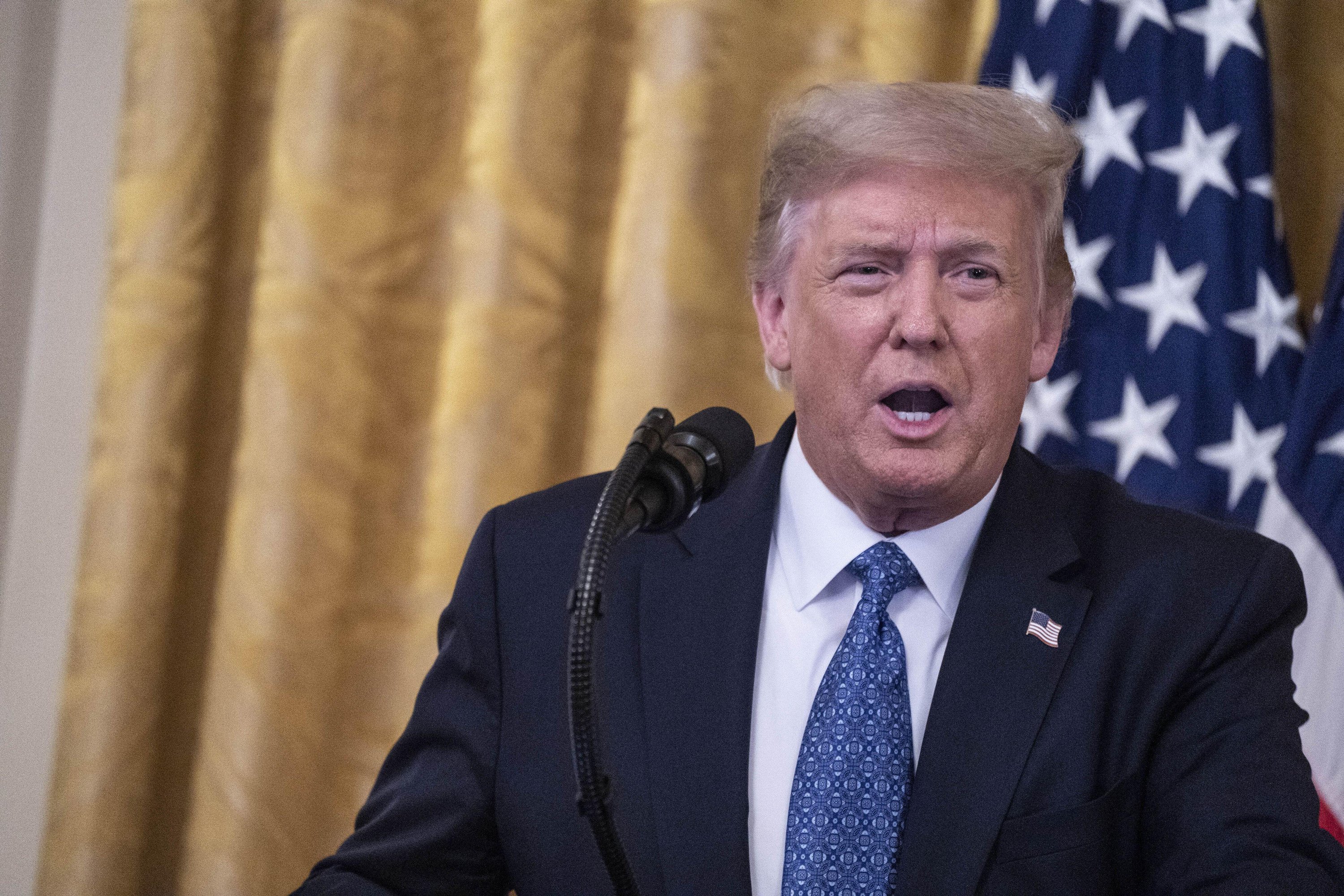 “With media mob eager to see her lynched it was brave to weigh in. Fact: cases vs her are for crimes allegedly committed more than 25 years ago.

“She deserved bail & got solitary confinement: woke politics,” he wrote.
Rivera’s defense of Maxwell comes days after he criticized the judge assigned to the Epstein associate’s case.

The US District Judge Alison Nathan presiding over the case denied Maxwell bail and set her trial for next July, Rivera accusing Nathan of “chickening out” and caving to the “mob.” 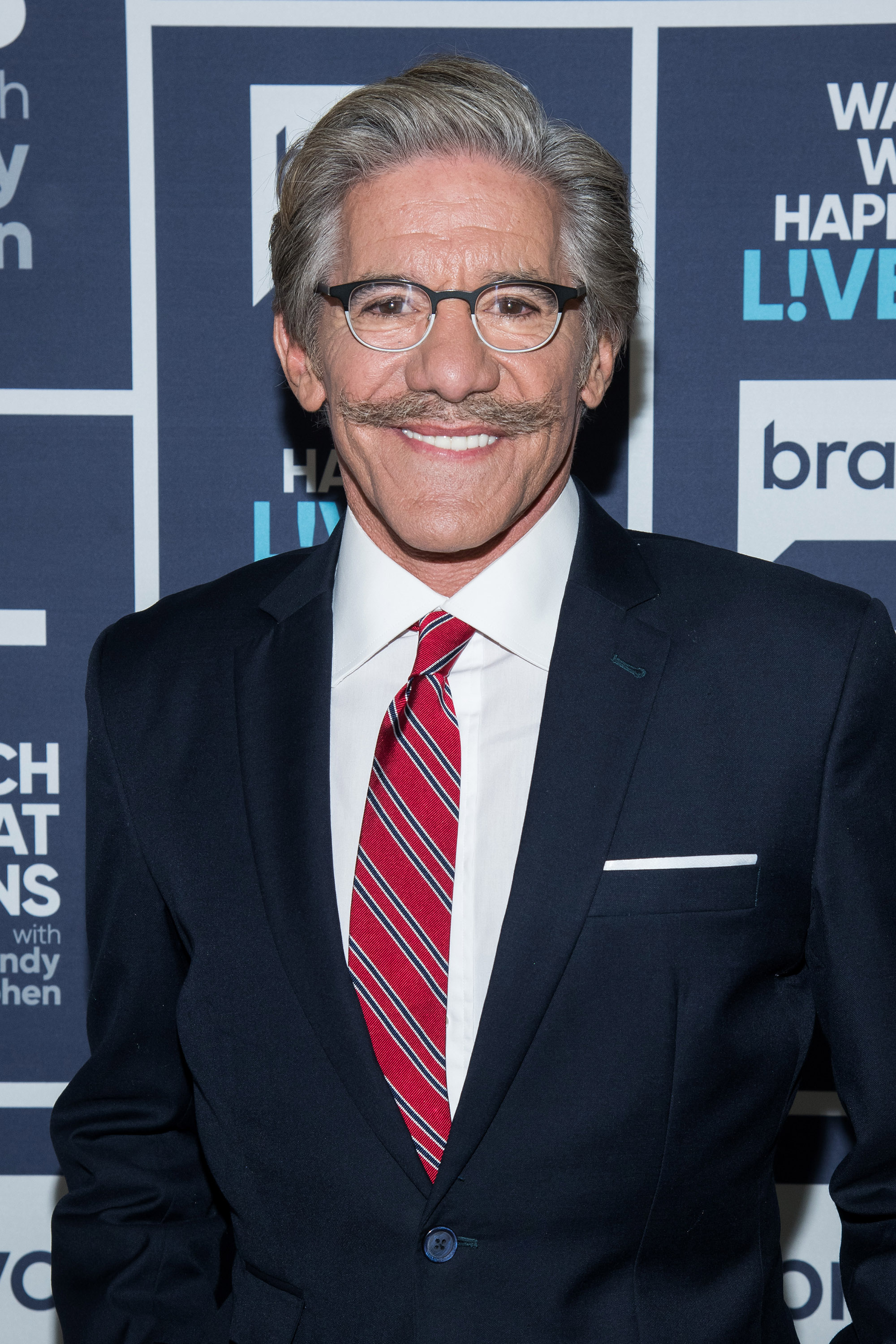 “They are punishing her before conviction,” Rivera said on July 14.

“She has never been held liable in a civil suit, never been convicted of a crime.

“She is not Jeffrey Epstein,” he concluded.

What have people said about Trump’s comments?

His statement sparked outrage on social media and even some Republicans chimed in to criticize Trump’s comments.

“This is unacceptably obtuse for a woman accused of the most morally depraved of crimes,” tweeted Rep. Chip Roy (R-TX), who added that Maxwell needs to be “severely punished.”

Spencer Kuvin, who represents several victims of pedophile Jeffrey Epstein, said it was "insane" that a US president would make such a comment about an alleged "sexual predator" as she awaits trial on charges of trafficking minors.

Anthony Scaramucci, Trump’s communication director for 10 days back in 2017, suggested that Trump’s statement was a front.

“She has the goods on him," Scaramucci tweeted on Tuesday.

"He is signaling ‘please don’t talk.’” 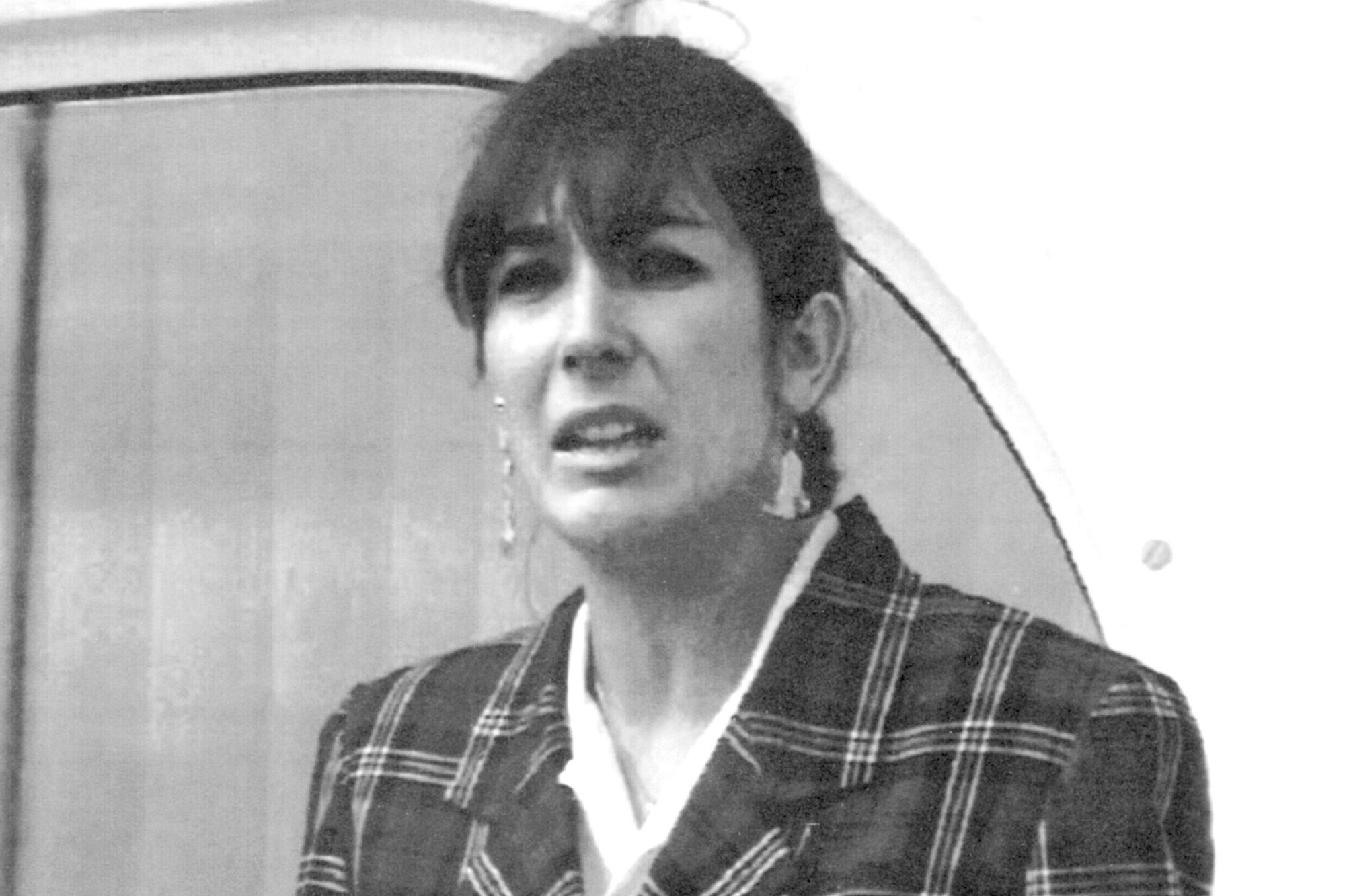 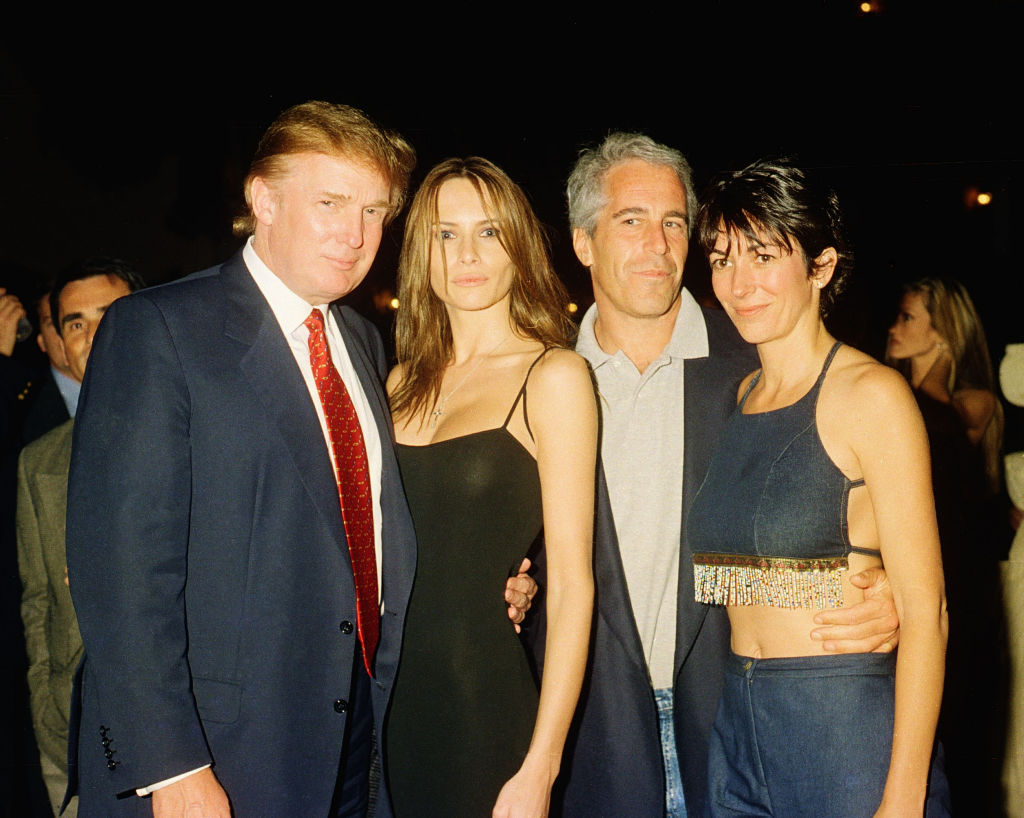 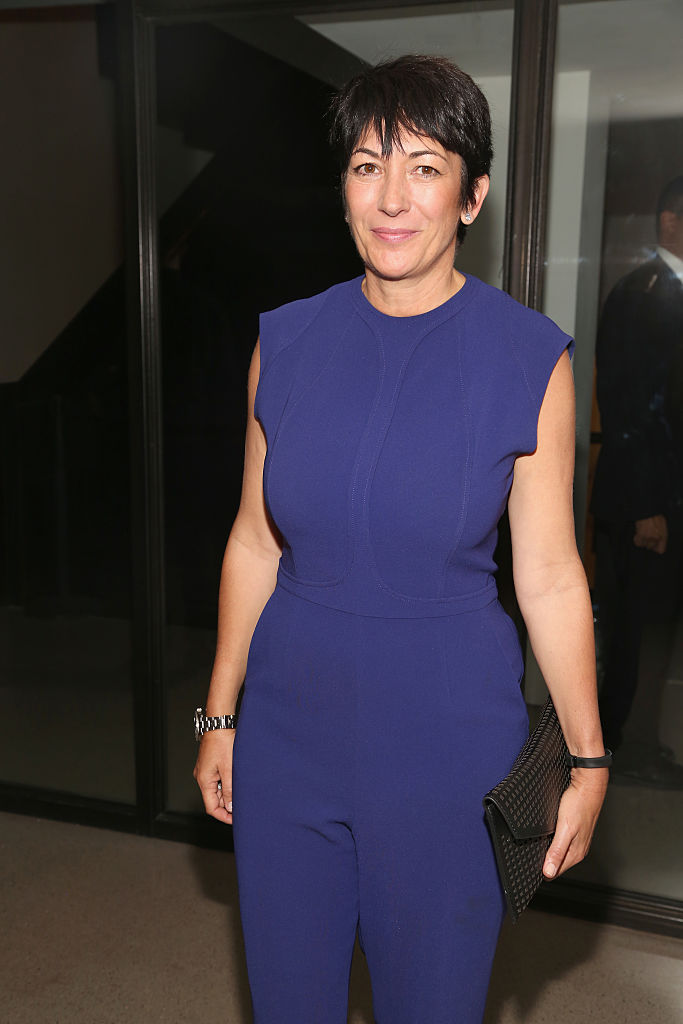 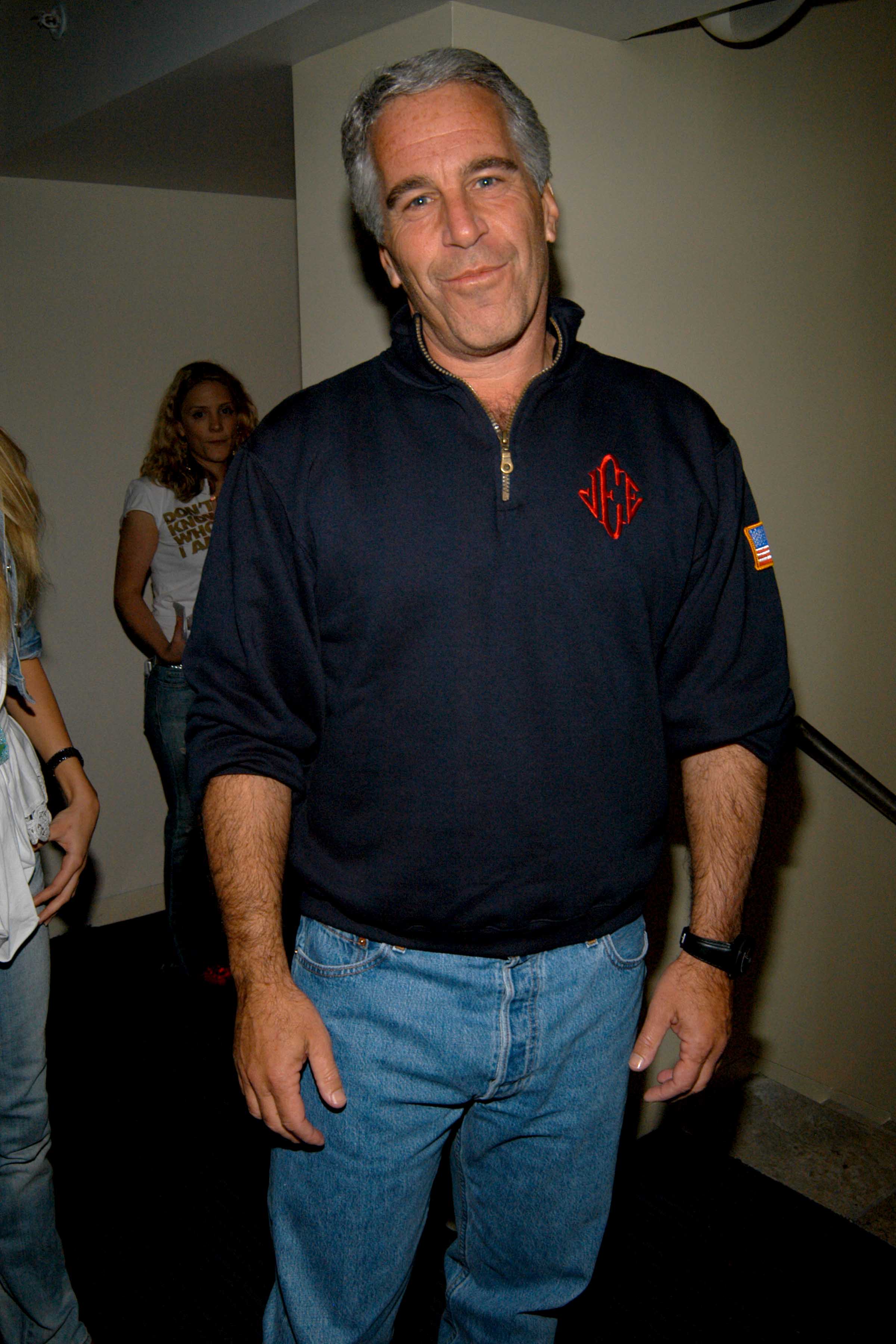