A "WEREWOLF" doctor allegedly raped and murdered a nurse in a hospital lift after a medics' party after she refused to have sex with him.

Dr Andrey Suragin, 30, has been accused of attacking Irina Zhuk, 21, in the Russian hospital where they both worked to treat Covid-19 patients. 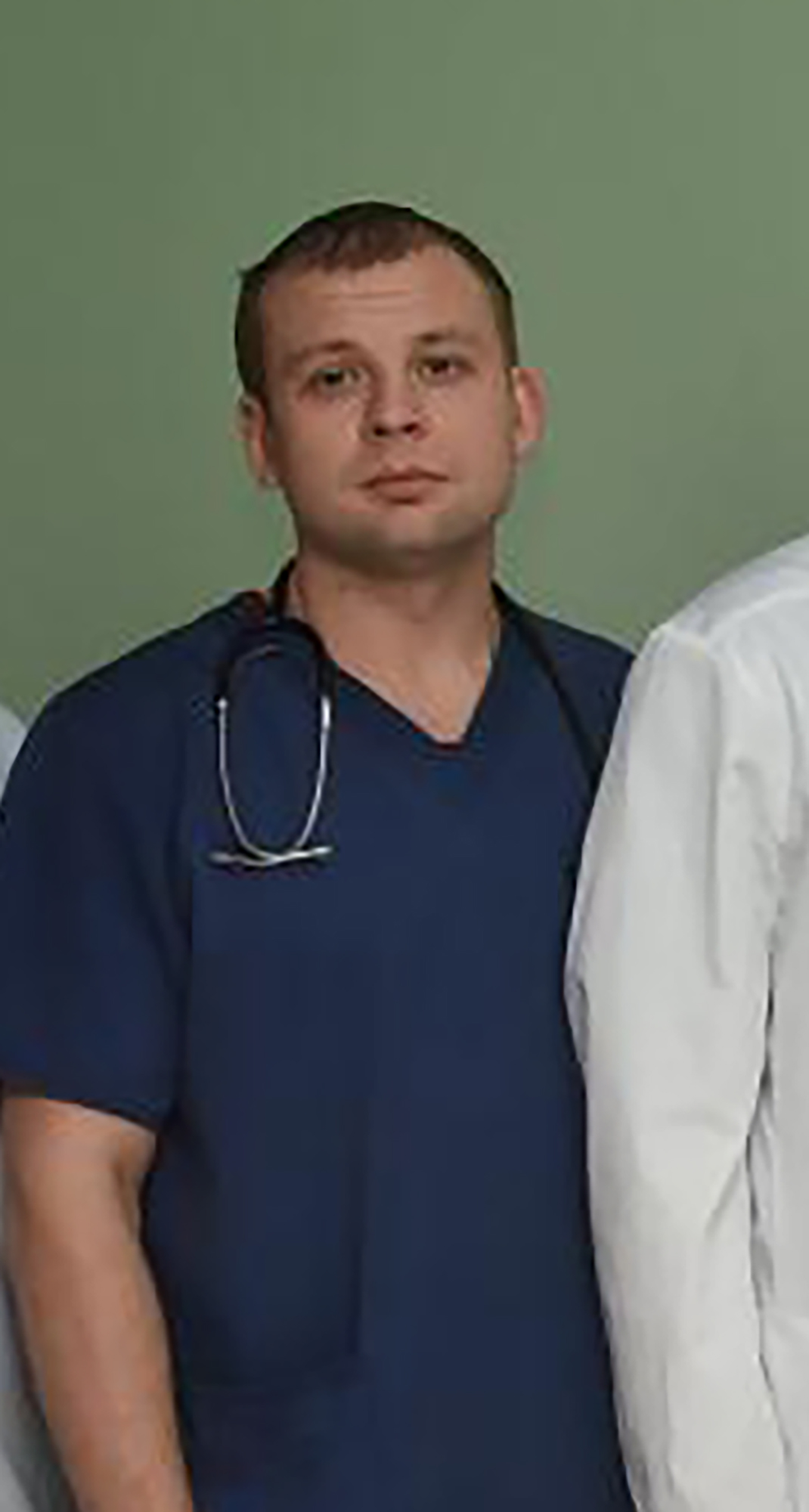 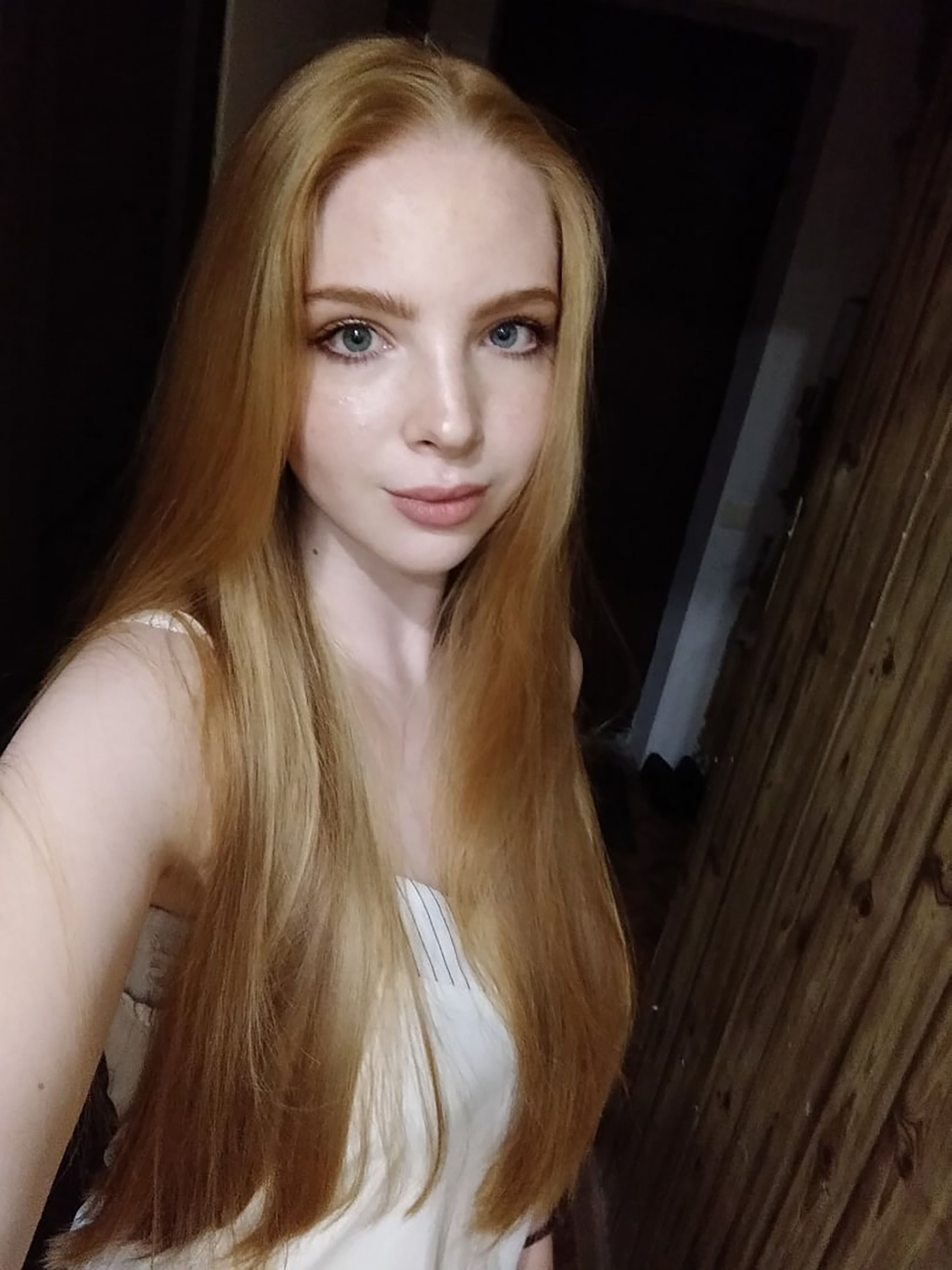 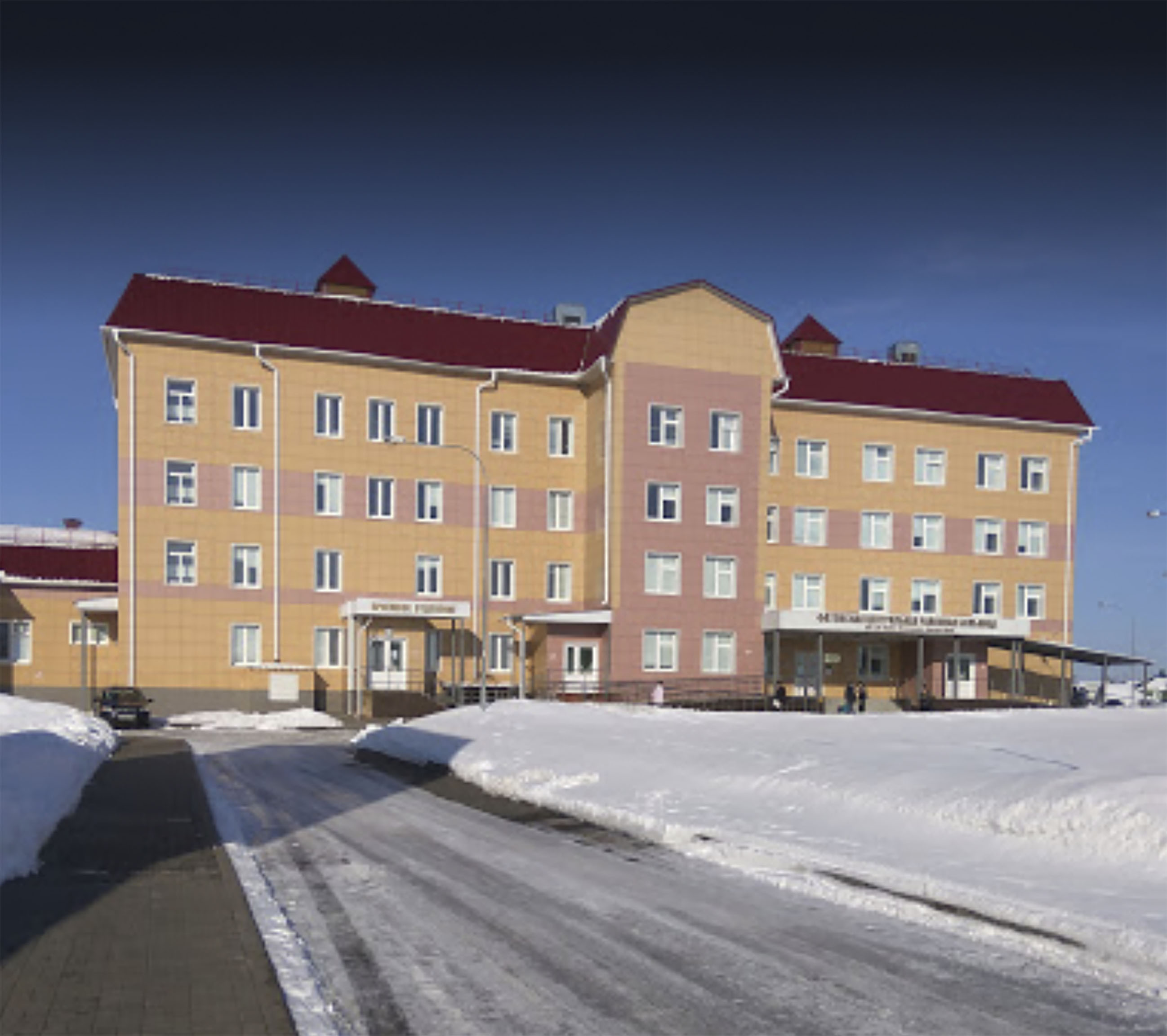 The victim was allegedly raped, beaten and strangled in a lift – which was left "covered in blood".

Suragin told detectives he had been “drunk” and did not recall what had happened after a boozy party at Fatezh Central District Hospital in the Kursk region.

Witnesses said the married doctor wanted to have an affair with the nurse and had “harassed” her.

Elena, a relative of the dead nurse, said: “It is a terrible story. They say the lift at the hospital was covered in blood.

“She suffered rib fractures and other injuries. He had been sexually harassing her.”

Her family said she had been on duty and did not attend a party where doctors were drinking.

Irina had intended to become a doctor and scored “excellent” marks at Kursk State Medical University, her relatives added.

The Russian Investigative Committee said a murder investigation has been launched and Dr Suragin had been detained.

A statement said: “Due to sudden hostility, the suspect inflicted bodily injuries on her, and pressed the victim’s neck with his hands.

“Her death was from asphyxia.” 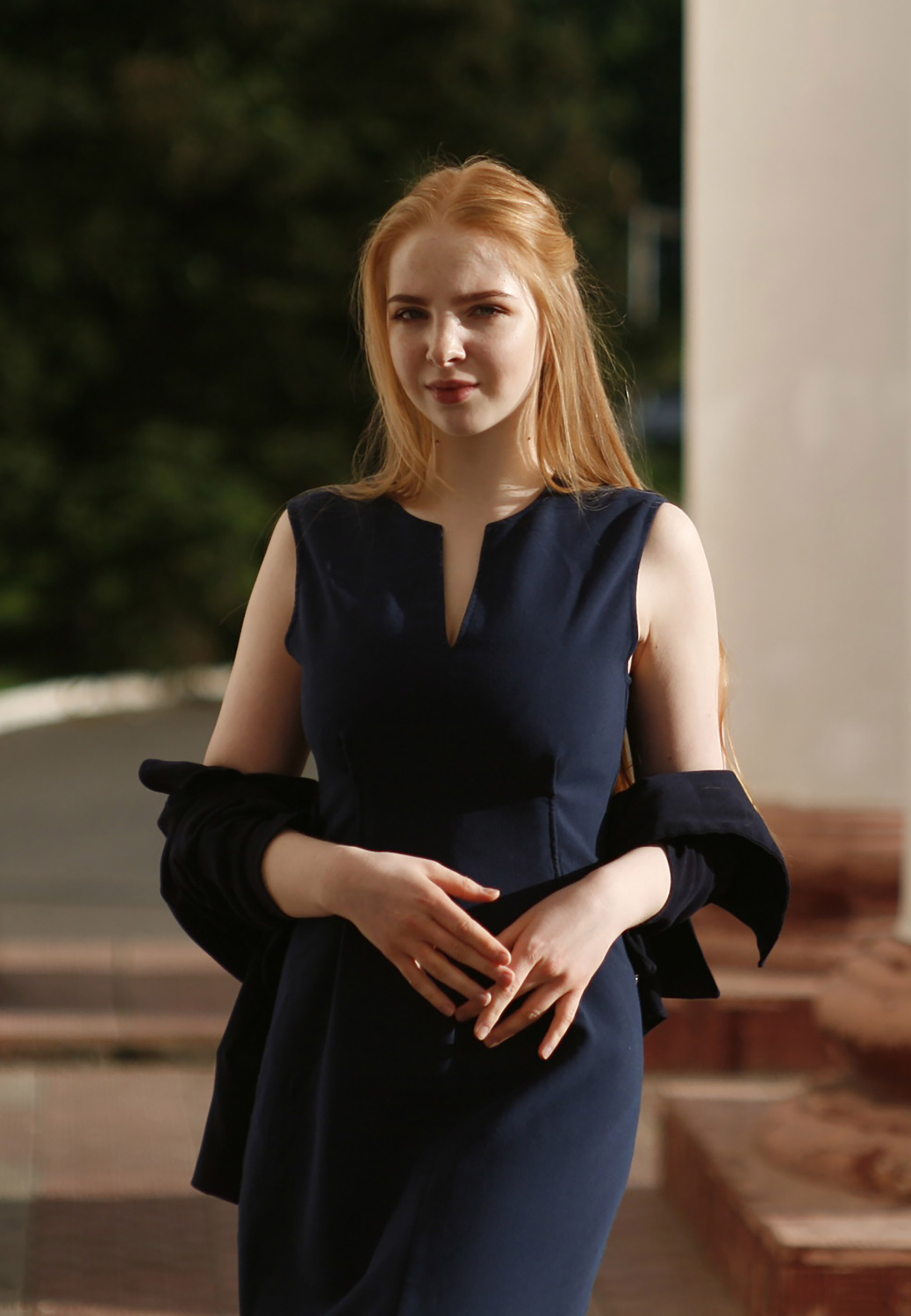 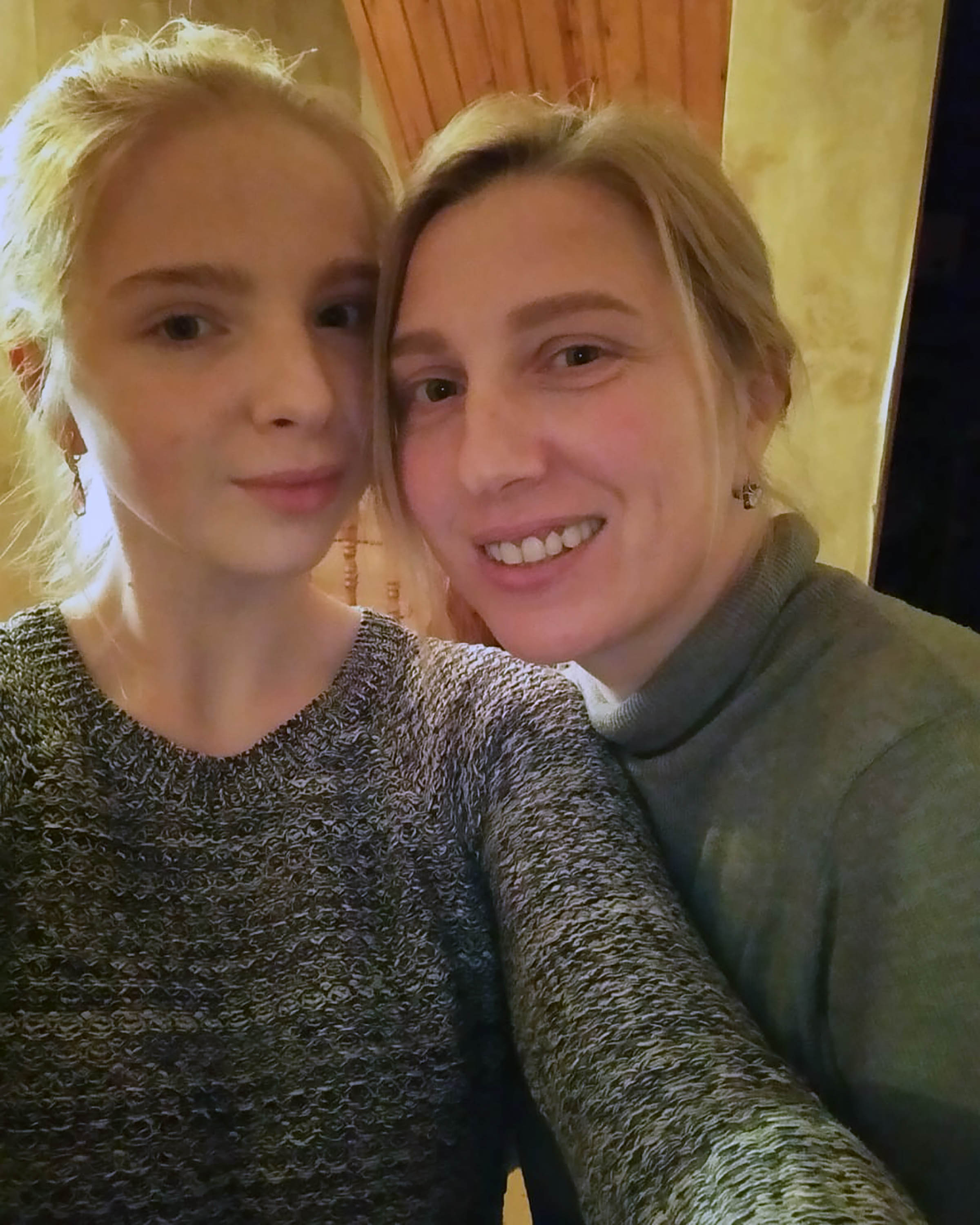 The victim's mum Natalya Zhuk posted a tribute to her daughter, saying: “Her heart has stopped beating.

“This heavenly creature was cruelly killed by a doctor-werewolf.

“Her funeral will be on Monday.”

Friends said Irina had a long term boyfriend in the Russian military and had refused the medic’s advances.

Irina’s former school teacher Tatiana Tsybulnyak said: “From the 9th grade, her desire to become a doctor was so strong.

“Her death is a terrible tragedy. Eternal memory to you, Irina.”

Suragin was remanded in custody during the investigation. 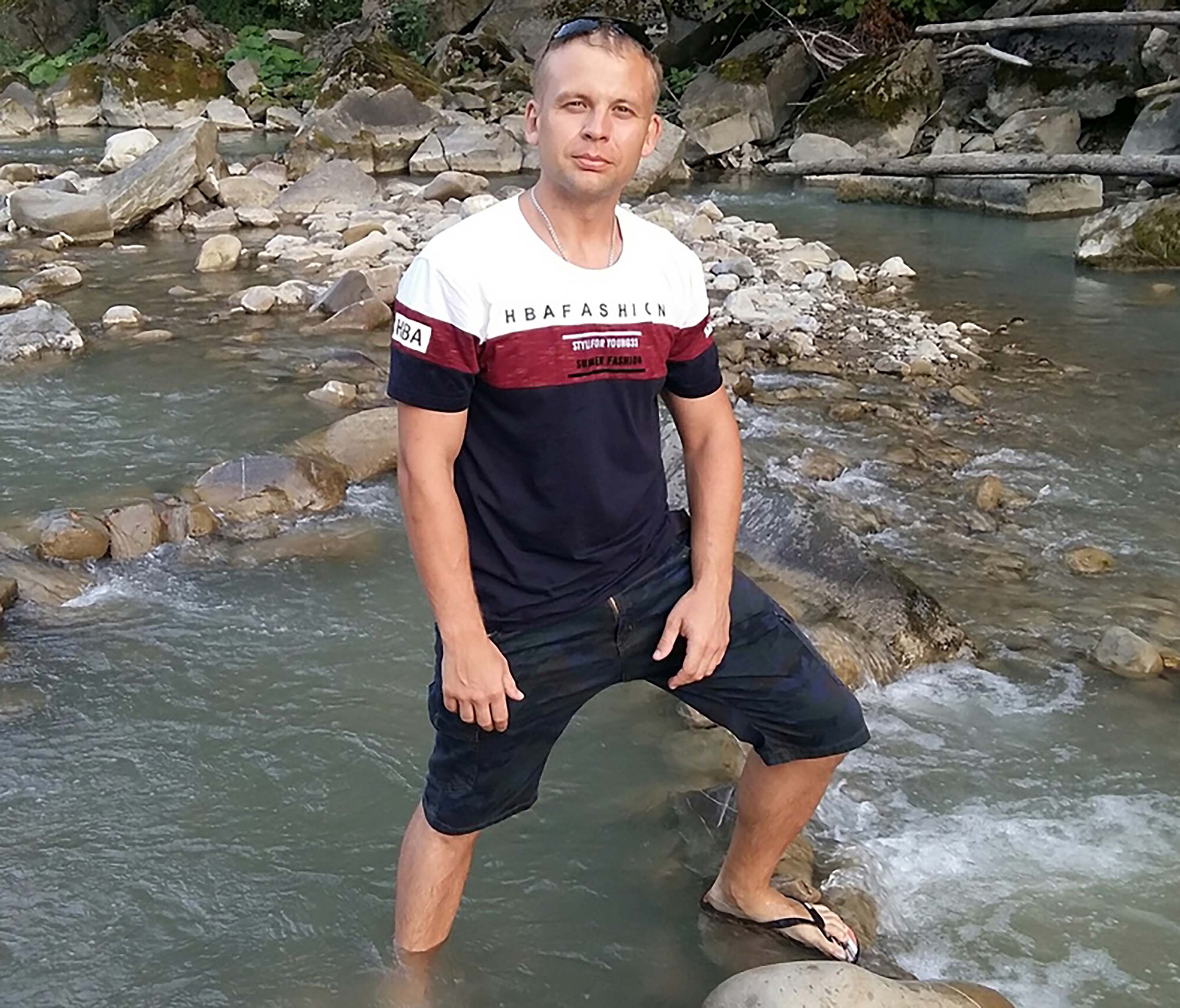 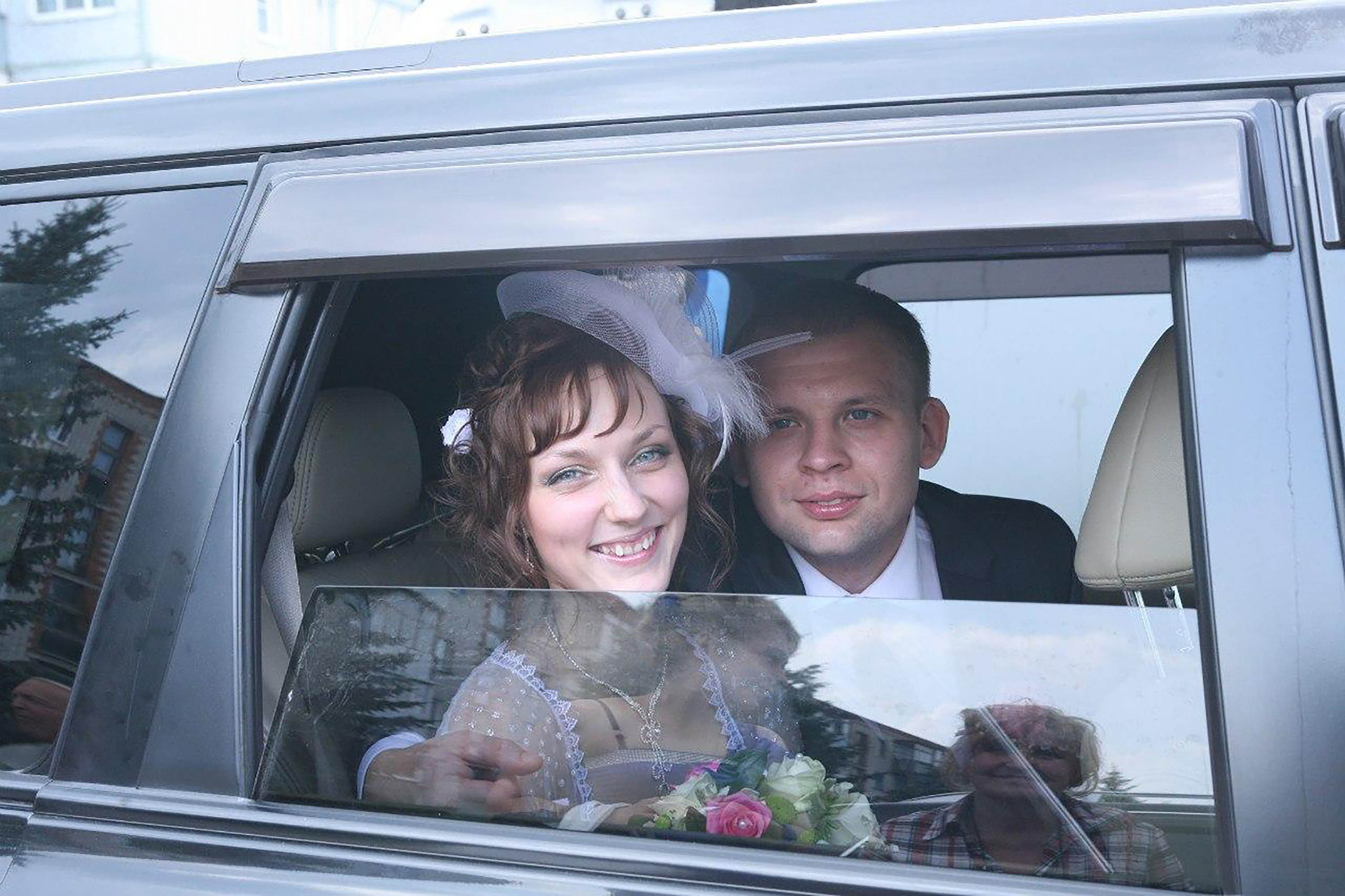