The former Prime Minister today claimed the end of the furlough scheme would see companies all over Britain go under. 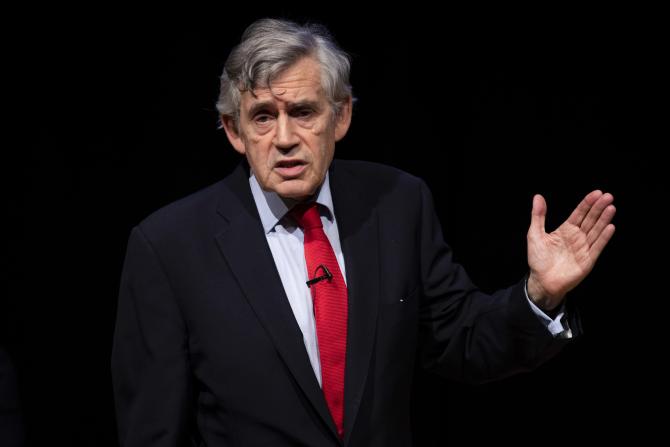 Appearing on Radio 4, the Labour big beast demanded a new investment fund to save British businesses at risk when the scheme ends.

He said: “We are in danger of a wave of bankruptcies at the end of this furlough period.

“Banks will call in the loans that they have given, and many of them will bring down companies who cannot repay these loans.

“These are good companies in many cases, who have a long term future, companies that cannot recover the revenues quickly but are in areas that are capable of being successful in the next few years.

“We have to find some platform, a growth fund, a separate bank, a new investment initiative, that helps companies that are in difficulty because they cannot recover the revenue quickly enough.”

The former Labour leader added: “This should be done regionally and nationally so we can save as many as possible.

“We have to find a way of saving companies that are in danger of going bankrupt.”

His stark intervention came as the Treasury revealed the number of people on the scheme has reached 11 million, with £25 billion paid out.

The government's coronavirus job retention scheme is designed to keep people in work.

The scheme pays workers 80 per cent of their wages when they're unable to work due to coronavirus crisis, up to £2,500 a month.

From August employers will have to contribute to wages, initially by paying national insurance and pension contributions.

From September they will have to pay those contributions plus 10 per cent of salaries.

Then from October they will have to pay those contributions plus 20 per cent of salaries.

When chancellor Rishi Sunak first announced the scheme on March 20, it was due to end on May 31.

The government then announced on April 17 that it would be extended by a month until the end of June, 2020.

Chancellor Rishi Sunak then extended the scheme for four months until the end of October. 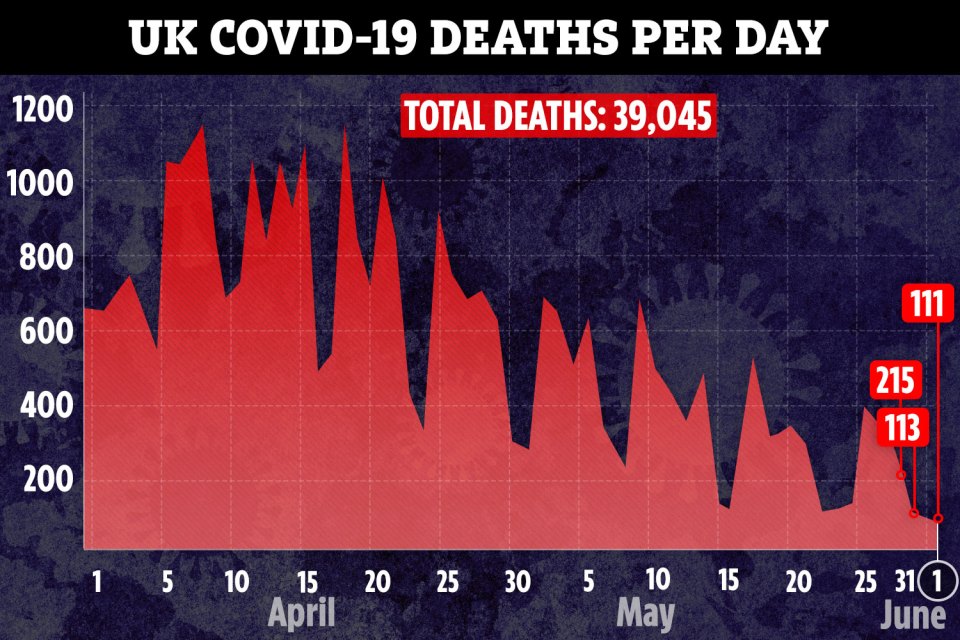 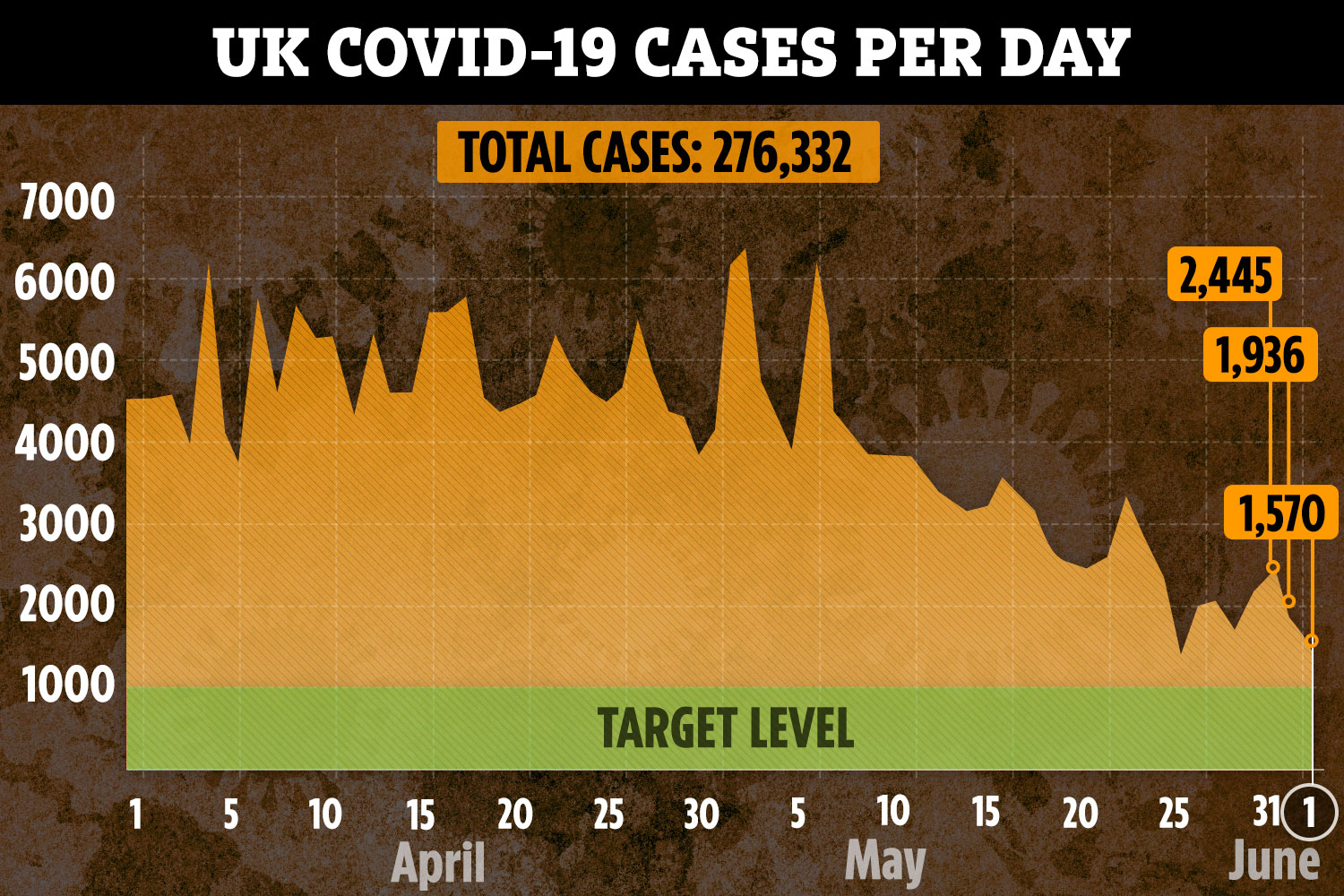