A HUNT is on for the suspect after one person was allegedly shot close to Kamala Harris' official residence this morning.

Police are currently searching for a female suspect that they believe is in a blue vehicle. 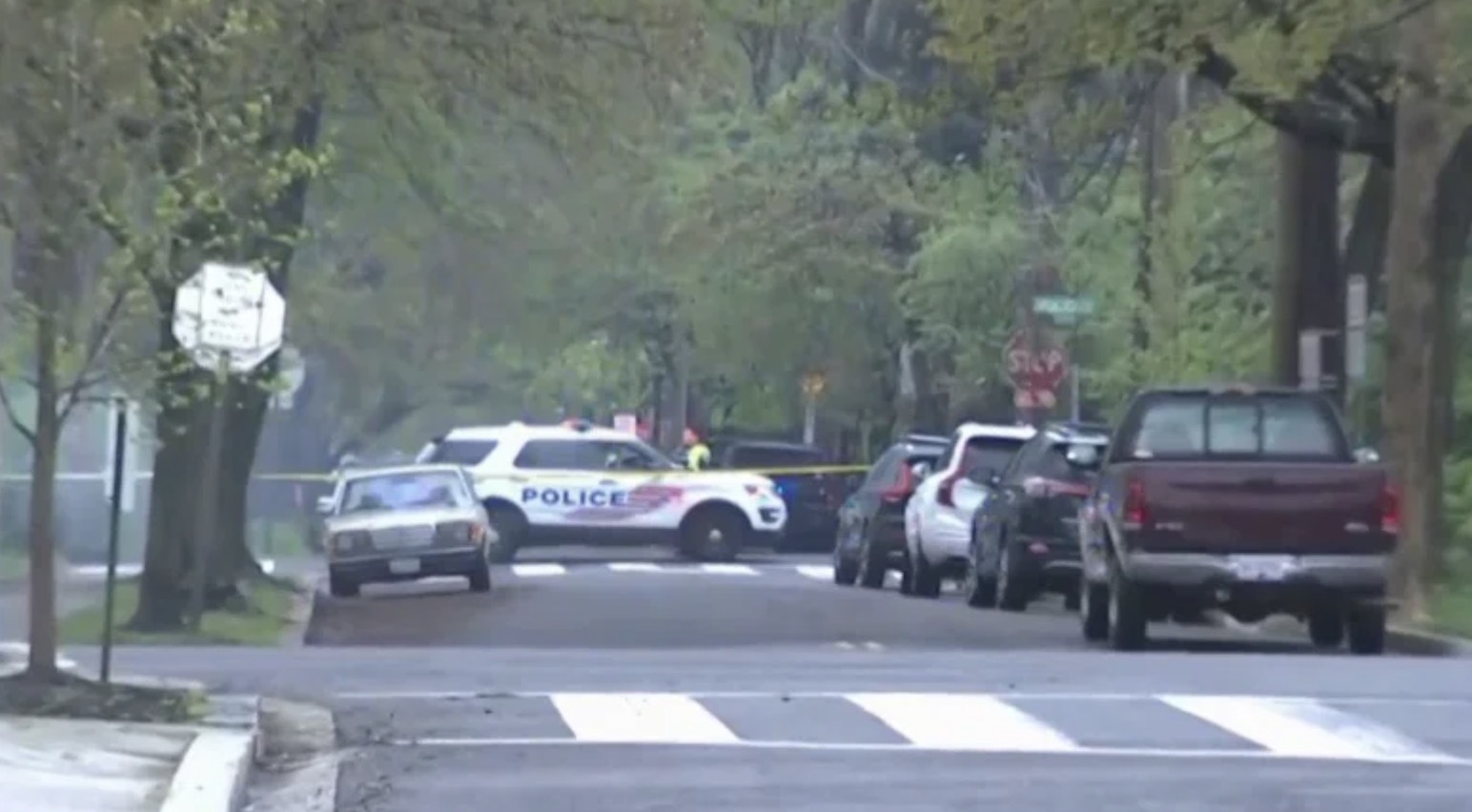 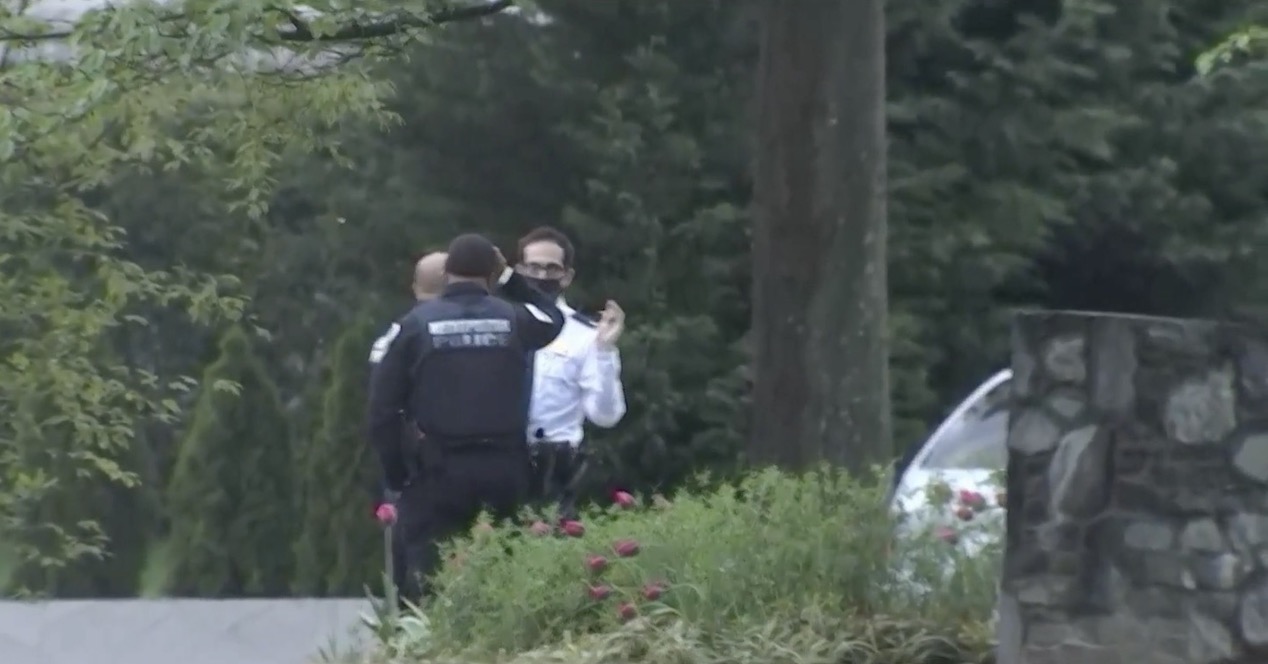 The shooting reportedly happened at 4.30am local time where a man was shot and rushed to hospital.

Details of his current condition have not yet been released.

According to reports, the woman sideswiped a vehicle before getting out of her vehicle and firing multiple shots at the other driver.

The male driver was reportedly grazed in the head.

The scene is 1,300 feet away from Vice President Kamala Harris' home where she lives with her husband, Doug Emhoff.

It is not clear whether the Vice President is currently at the residence.

At the time of reporting, the suspect is on the loose and has not yet been found.