VLADIMIR Putin today warned foreign foes he will "knock their teeth out" if they dare to try and "bite" off parts of his powerful country.

In a hard-hitting conference call with Kremlin officials, the punchy world leader also pointed to what he called historic efforts to "contain" Russia. 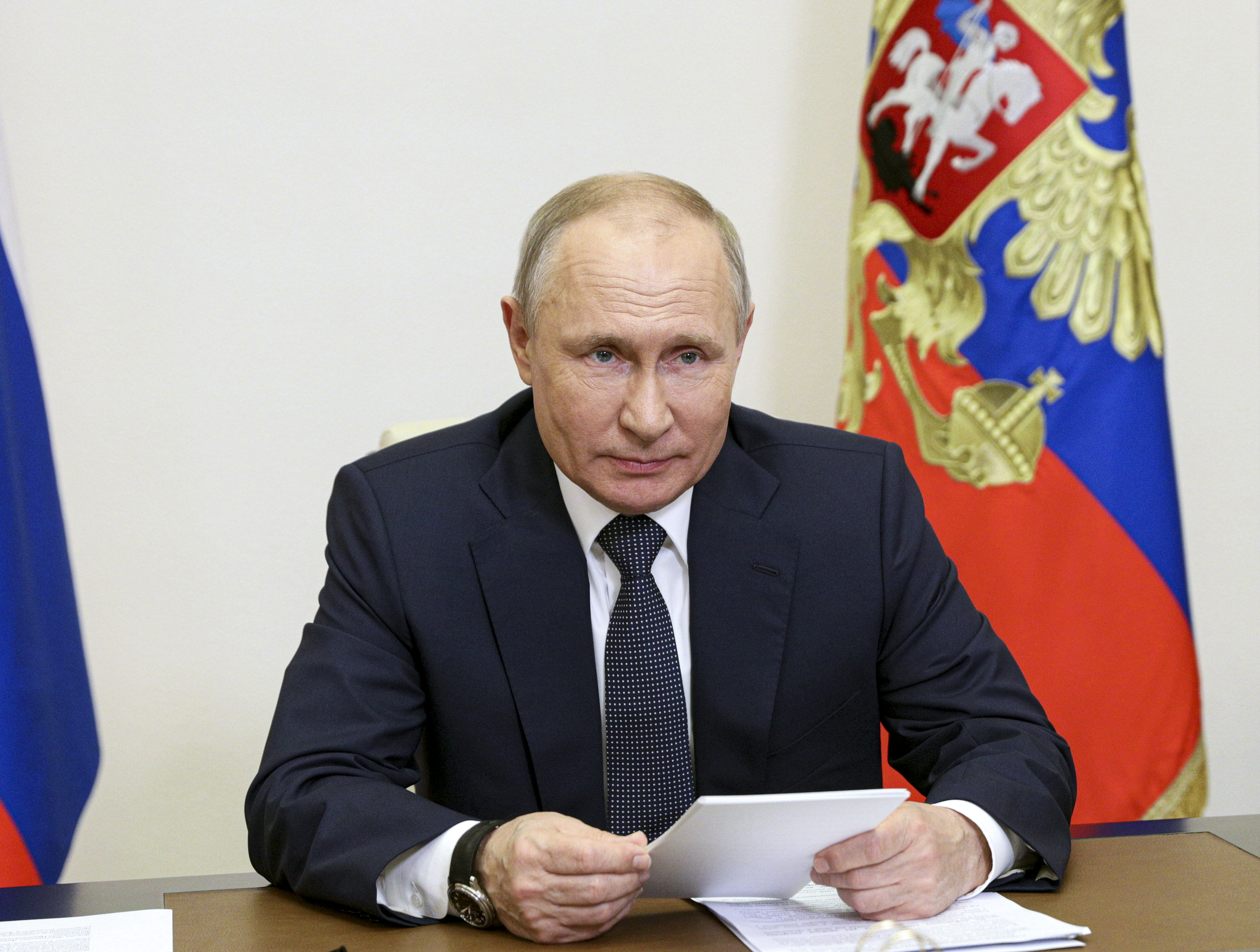 "In all times, the same thing happened: once Russia grew stronger, they found pretexts to hamper its development," he said, alleging some critics have argued it's unfair for Russia to keep its vast natural riches to itself.

"Everyone wants to bite us or bite something off us, but those who would like to do so should know that we would knock their teeth out so that they couldn't bite," he said.

Putin then chillingly added: "The development of our military is the guarantee of that."

Russia has made the modernisation of its armed forces a top priority amid tensions in relations with the U.S. and its allies.

Putin said that Western sanctions against Russia are continuing a longtime historic trend of containing a powerful rival, citing Russian Czar Alexander III who charged that "everyone is afraid of our vastness."

"Even after we lost one-third of our potential when former Soviet republics became independent after the 1991 collapse of the Soviet Union, Russia is still too big for some," Putin said. 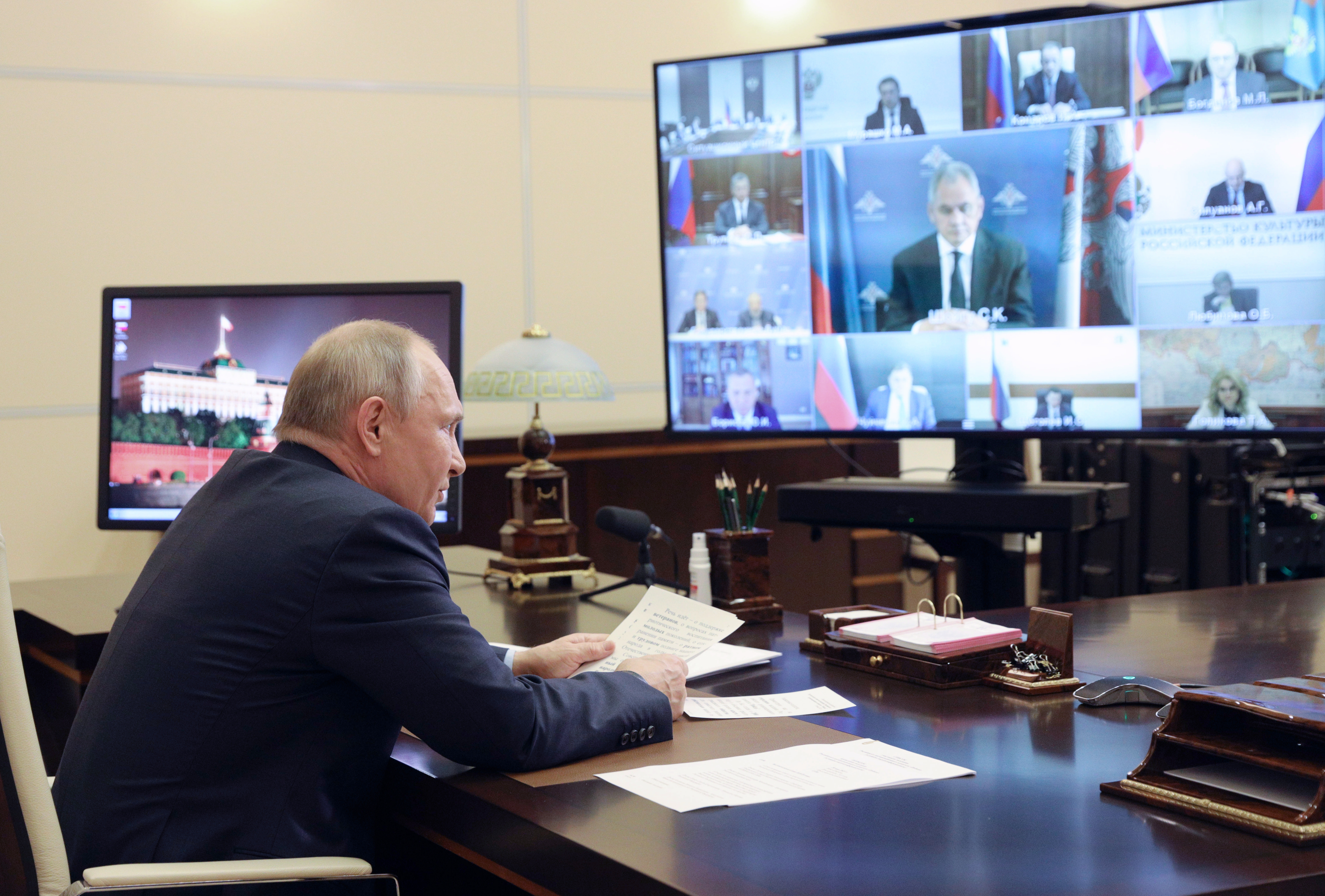 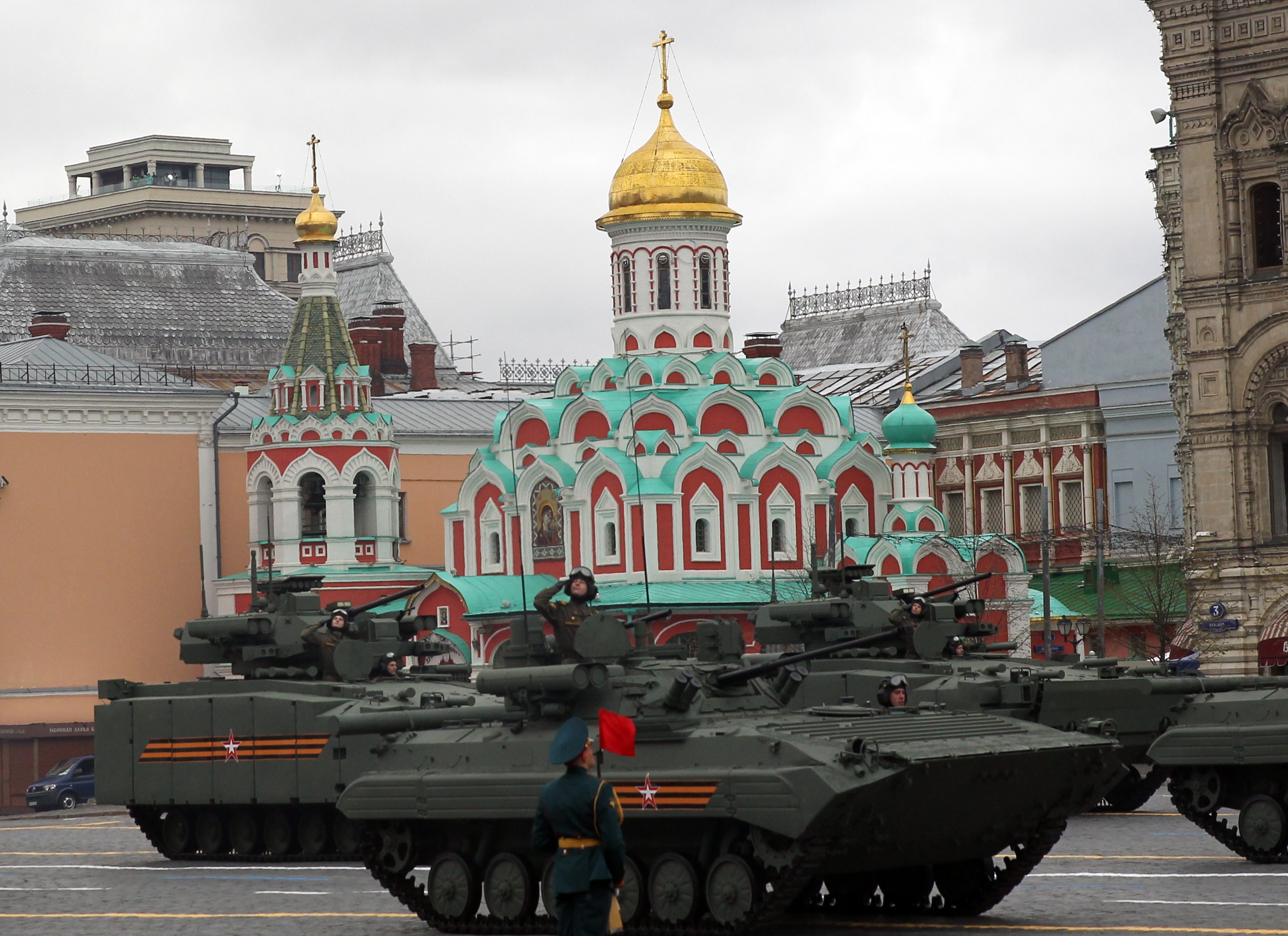 "No matter what we do, no matter how we try to satisfy the appetites of those who are trying to contain us, the containment will continue because many of our opponents just don't want such a country as Russia.

"But we, citizens of the Russian Federation need it, and we will do everything to not just preserve but strengthen it."

He claimed that Russia now has the most modern strategic nuclear forces compared to other nuclear powers, including such state-of-the-art weapons as the Avangard hypersonic glide vehicle.

The military has said that the Avangard is capable of flying 27 times faster than the speed of sound and making sharp maneuvers on its way to target to dodge the enemys missile shield.

It has been fitted to the existing Soviet-built intercontinental ballistic missiles instead of older type warheads, and the first unit armed with the Avangard entered duty in December 2019.

The military said that in the future Avangard could be fitted to the prospective heavy missile called Sarmat that is under development.

Putin has also touted other prospective weapons, including the Poseidon atomic-powered underwater drone armed with a nuclear weapon that is capable of generating devastating tsunami waves near an enemy coast.

Putin has claimed that the country has succeeded in revamping its arsenals without inflicting too heavy a burden on the national economy by carefully choosing the military priorities.

He noted that Russia this year is set to spend an equivalent of £30 billion on defence, compared to the Pentagon's budget topping £493 billion.

"We have managed to support our armed forces without militarising the state budget, and we will continue doing so," Putin said.