SATELLITE images have revealed Russia’s huge military buildup in the Arctic – as Vladimir Putin tests a terrifying new "super torpedo" with the potential to cause "radioactive tsunamis".

The Kremlin is consolidating its grip on the polar region by building new military bases as tensions escalate with the West. 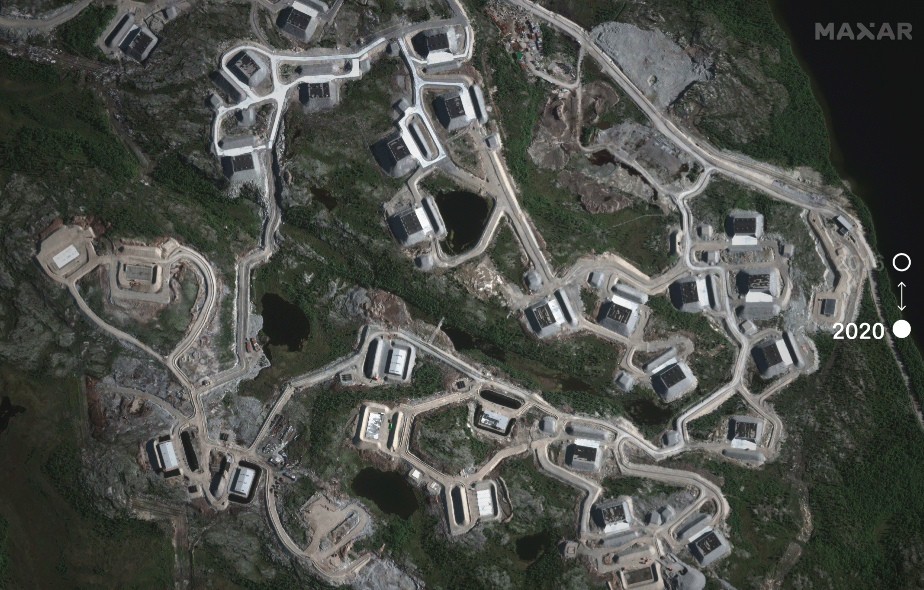 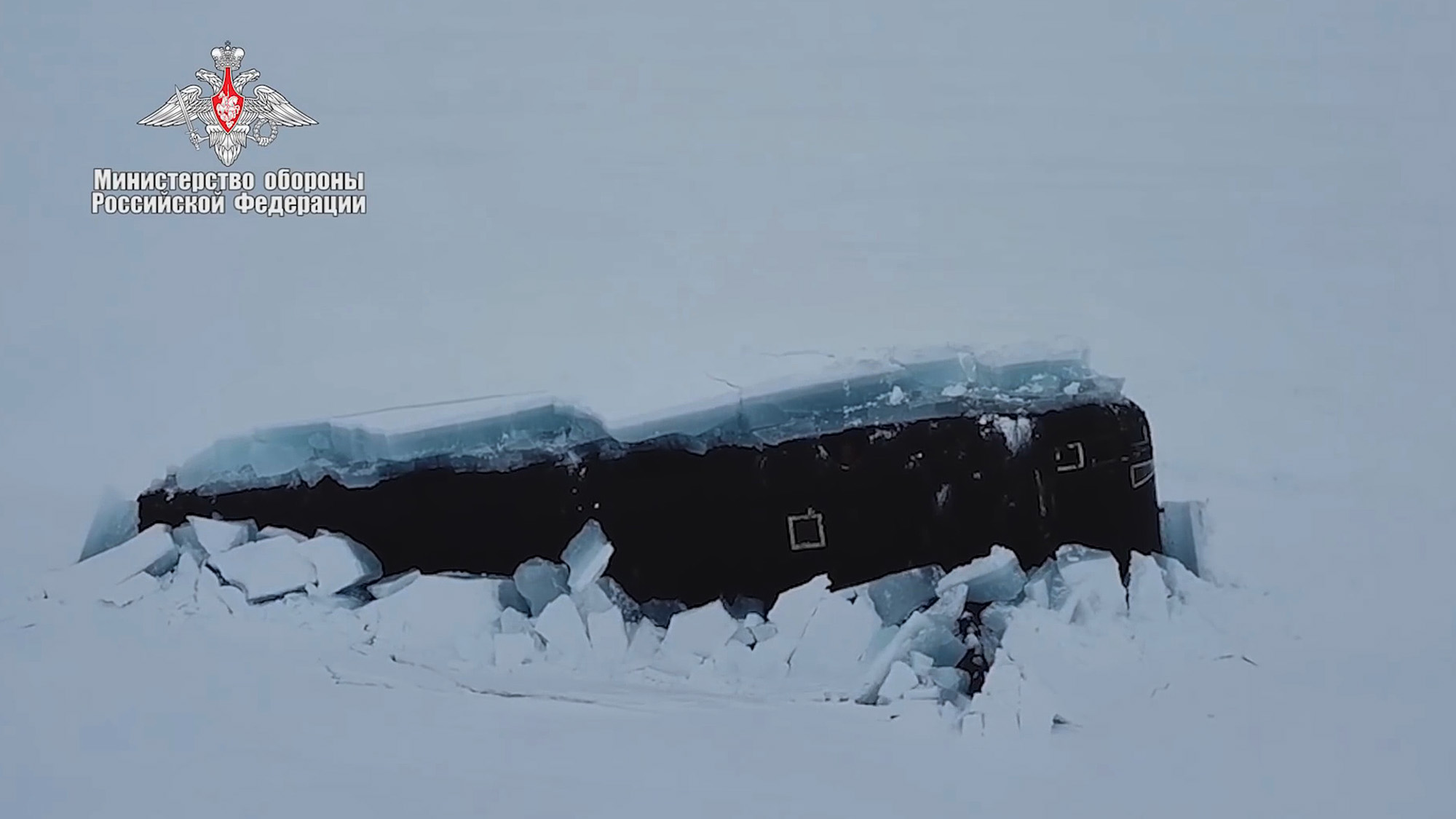 Weapon experts have raised the alarm over Moscow’s new “super-weapon”, the Poseidon 2M39 Torpedo, which is currently being tested in the polar region.

The stealth torpedo is powered by a nuclear reactor – and is capable of sneaking past coastal defences by moving along the sea bed.

It then detonates a warhead of multiple megatons which experts claim could cause “radioactive tsunamis” that could batter the polar coastline.

Last November, Christopher A Ford, then assistant secretary of state for International Security and Non-Proliferation, said the Poseidon torpedo is designed to "inundate US coastal cities with radioactive tsunamis."

Satellite images provided to CNN by space technology company Maxar show underground storage facilities being built which experts fear could be used for the torpedo.

Military jets and bombers are also pictured as well as new radar systems close to Alaska.

A senior US State Department official told CNN: “There's clearly a military challenge from the Russians in the Arctic.

“That has implications for the United States and its allies, not least because it creates the capacity to project power up to the North Atlantic.” 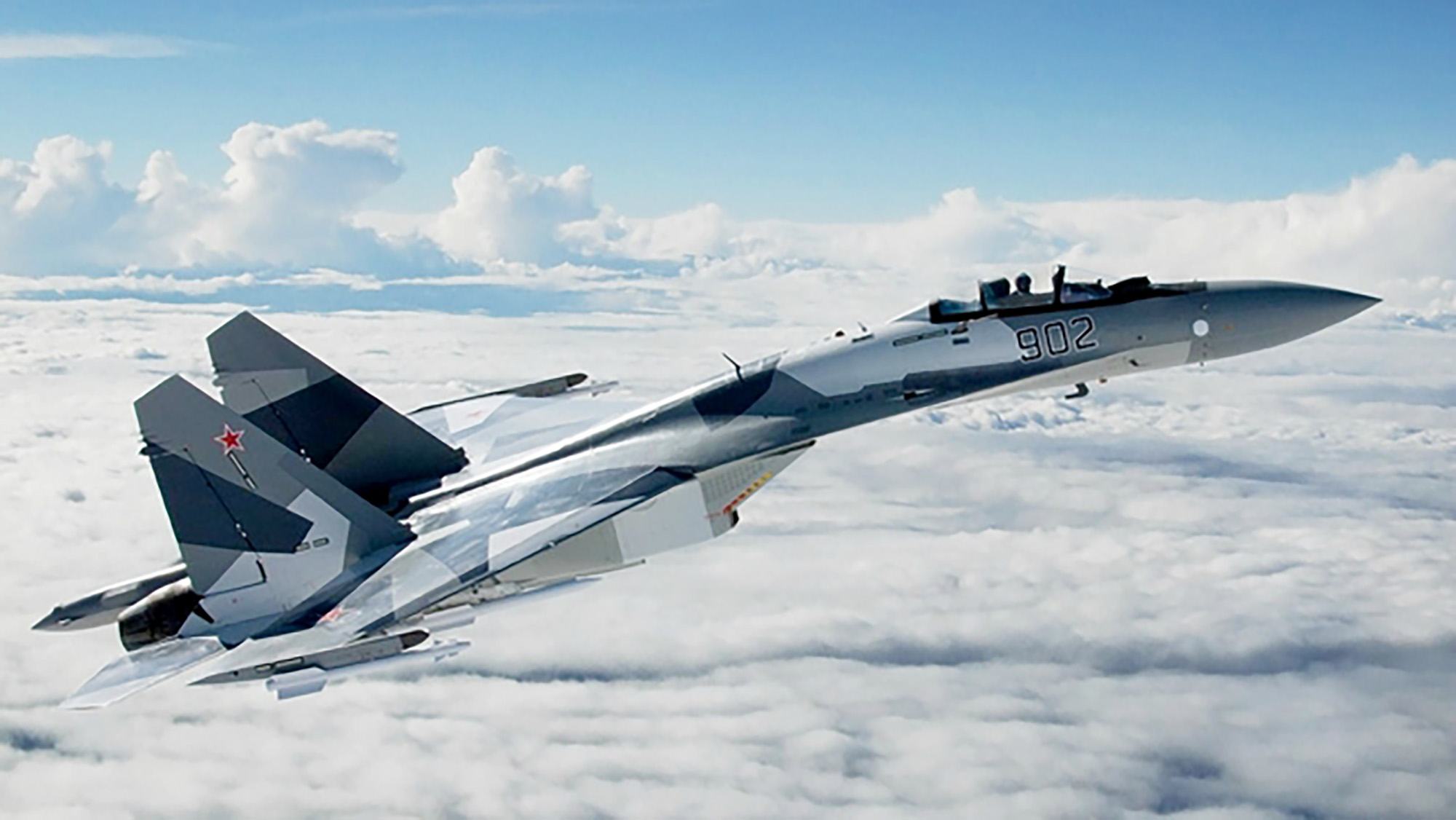 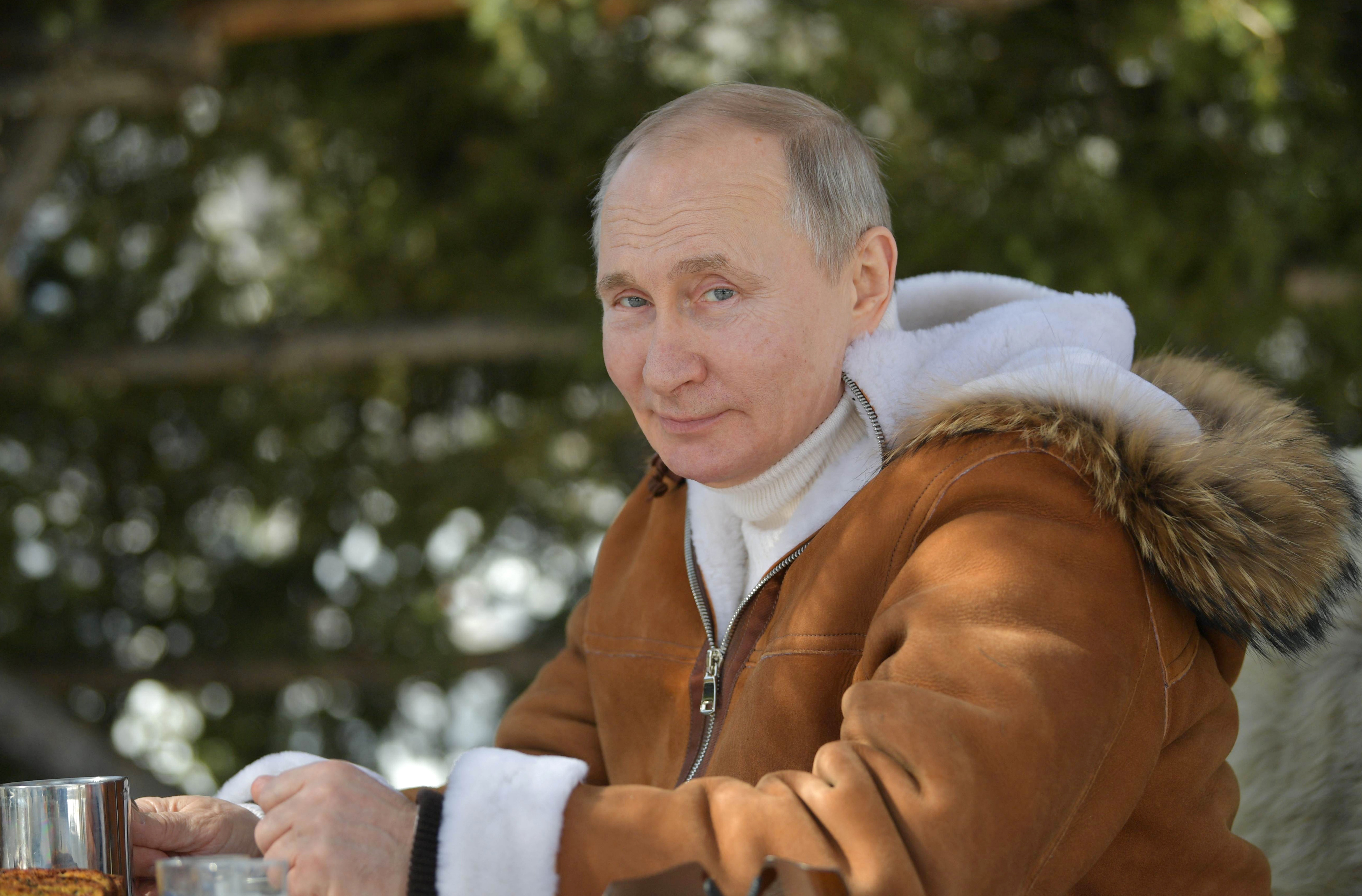 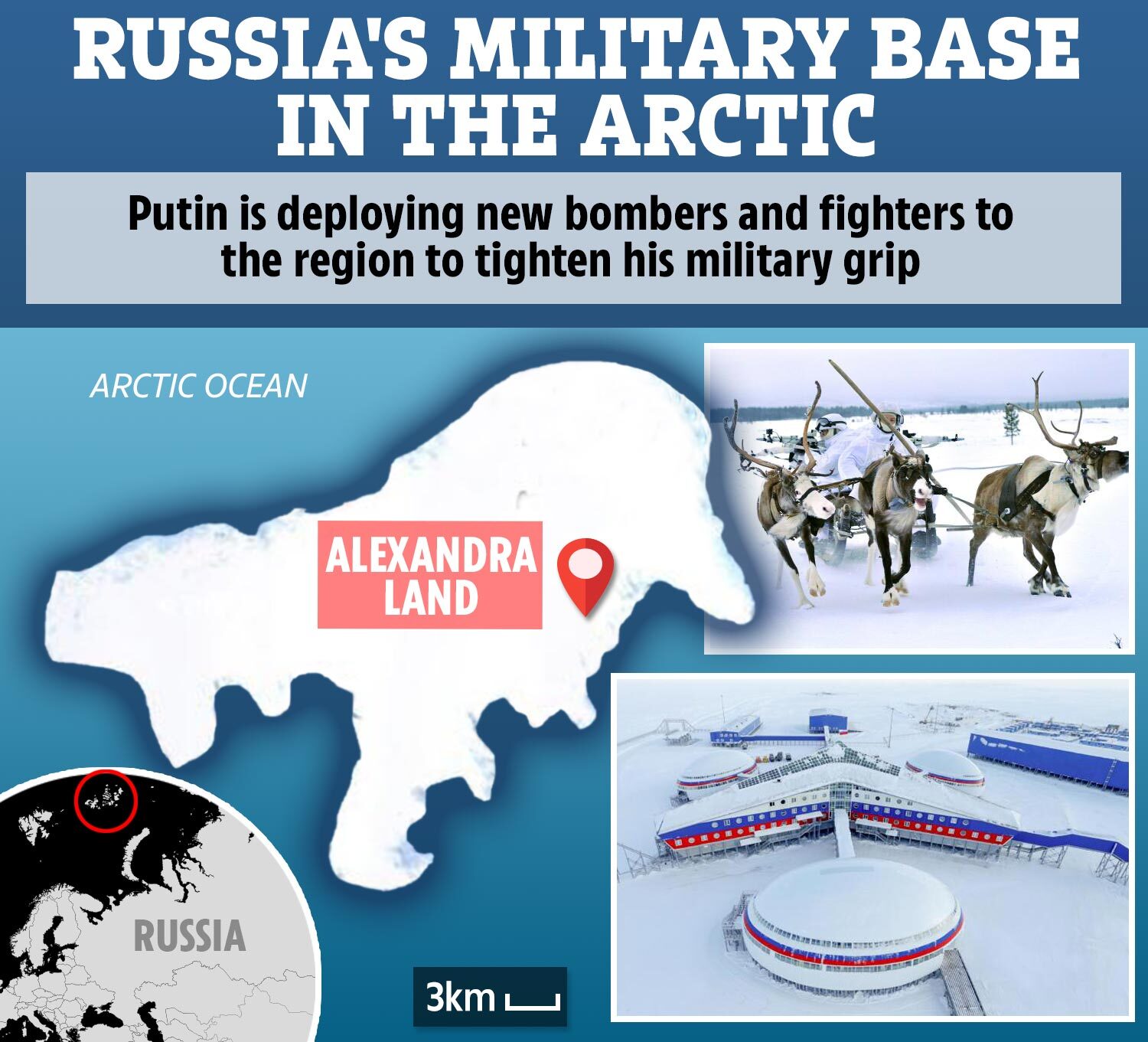 On March 20, the Russian military launched manoeuvres near Alexandra Land, an island in the Franz Josef Land archipelago, with over 40 separate drills expected to be conducted.

And last week, the defence ministry announced “several days” of command exercises including tests of Pantsir-S1 anti-aircraft systems and in-flight refuelling of a MiG-31 fighter jet.

Meanwhile, retired army general Viktor Kravchenko told the Interfax news agency the exercises were conducted to send a “signal to our foreign friends – the Americans”.

It follows Vladimir Putin’s order to restore Soviet-era military bases in the Arctic, giving him control of polar waters across 11 of the world’s time zones.

The show of strength comes amid growing tensions between the West and Russia who have both beefed up their presence in the polar region, which is believed to hold significant natural resources.

One aim of the deployments is to ensure Russian control of the so-called Northern Sea Route linking Europe and the Pacific.

Climate change is seen as having made the once-frozen waters a viable commercial but also naval link.

But Russia also claims vast mineral wealth in the Arctic, seeing oil and gas stocks as providing wealth to the Kremlin for generations.