A MAN serving a 421-year prison sentence for kidnapping, raping and torturing a 14-year-old girl in an underground bunked rigger with explosives has died in prison.

Vinson Filyaw, 51, was just 15 years into his sentence for abducting and abusing Elizabeth Shoaf when he was found dead in his cell at McCormick Correctional Institution in South Carolina on Monday. 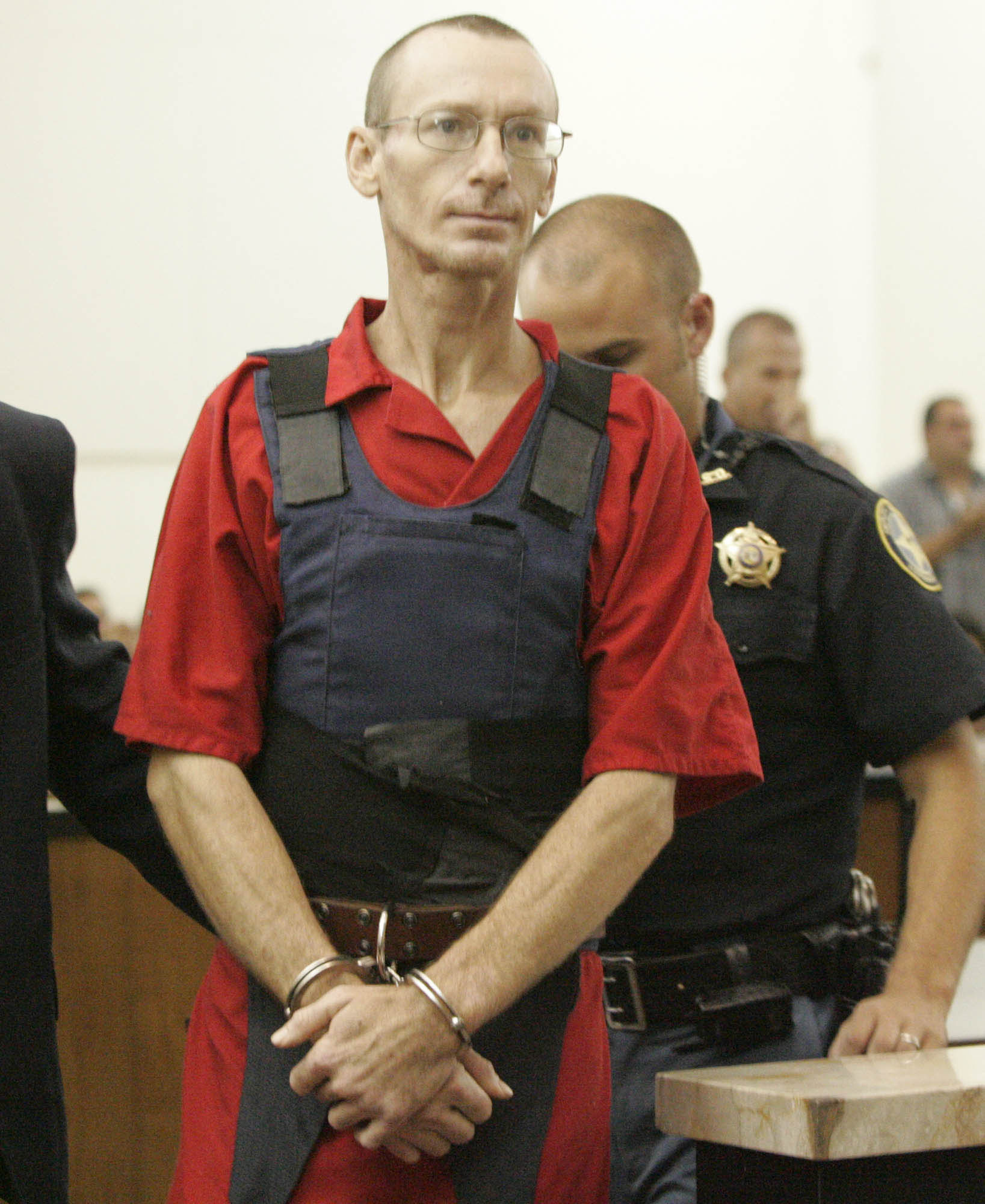 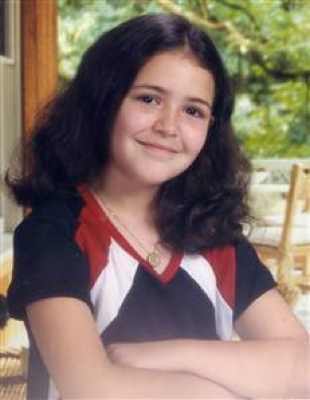 There were no immediate signs of foul play and an autopsy will be conducted to determine a cause of death.

McCormick County coroner Faye Puckett confirmed a prisoner had died at the jail but declined to name the individual.

Filyaw's identity was confirmed to The State by unnamed official sources.

In 2007, Filyaw was sentenced to a staggering 421-years behind bars for the kidnap, torture and rape of ninth-grader Elizabeth Shoaf.

Filyaw snatched the young teen after she got off a school bus in Elgin, Kershaw County, in September 2006.

He had been hiding in a bush and jumped out in front of her as she left the bus stop.

Posing as a police officer and flashing a fake badge, he falsely told the girl she was under arrest because her family had been caught growing marijuana.

Filyaw then handcuffed the girl and led her into a nearby wood, where he raped her and placed a necklace around her neck.

He told her the necklace was rigged with explosives and said he would detonate it if she tried to escape.

He also threatened to shoot her younger brother with a rifle if she attempted to run off, claiming to be a skilled marksman. 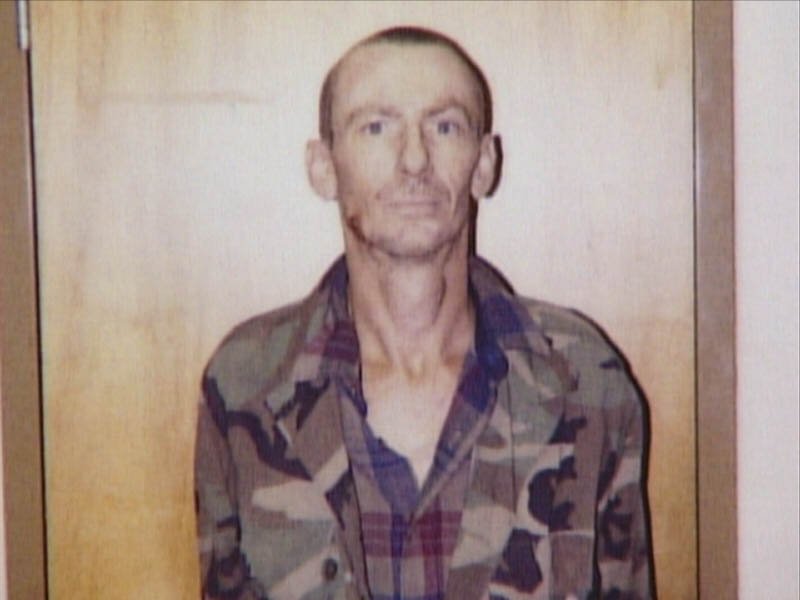 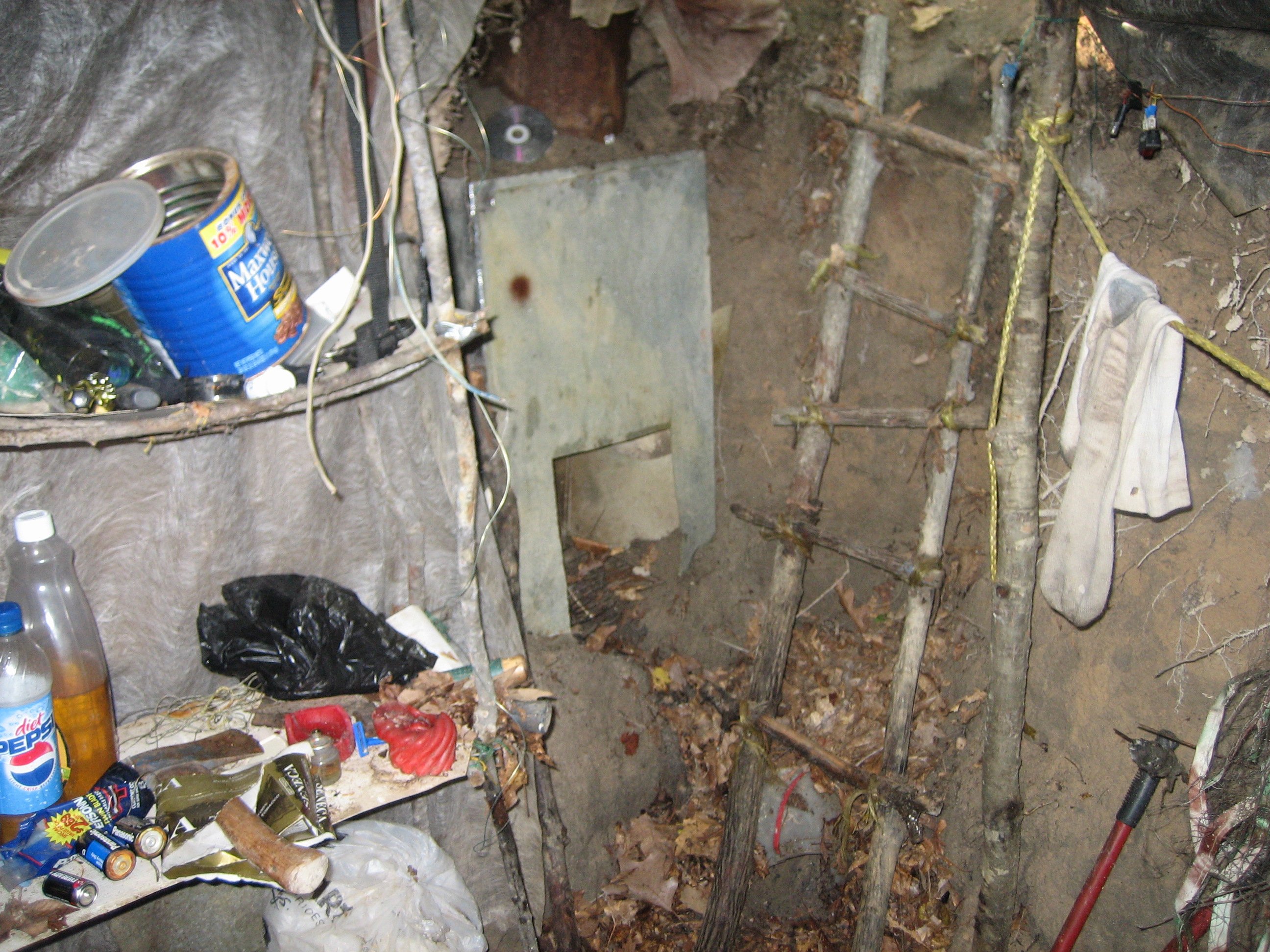 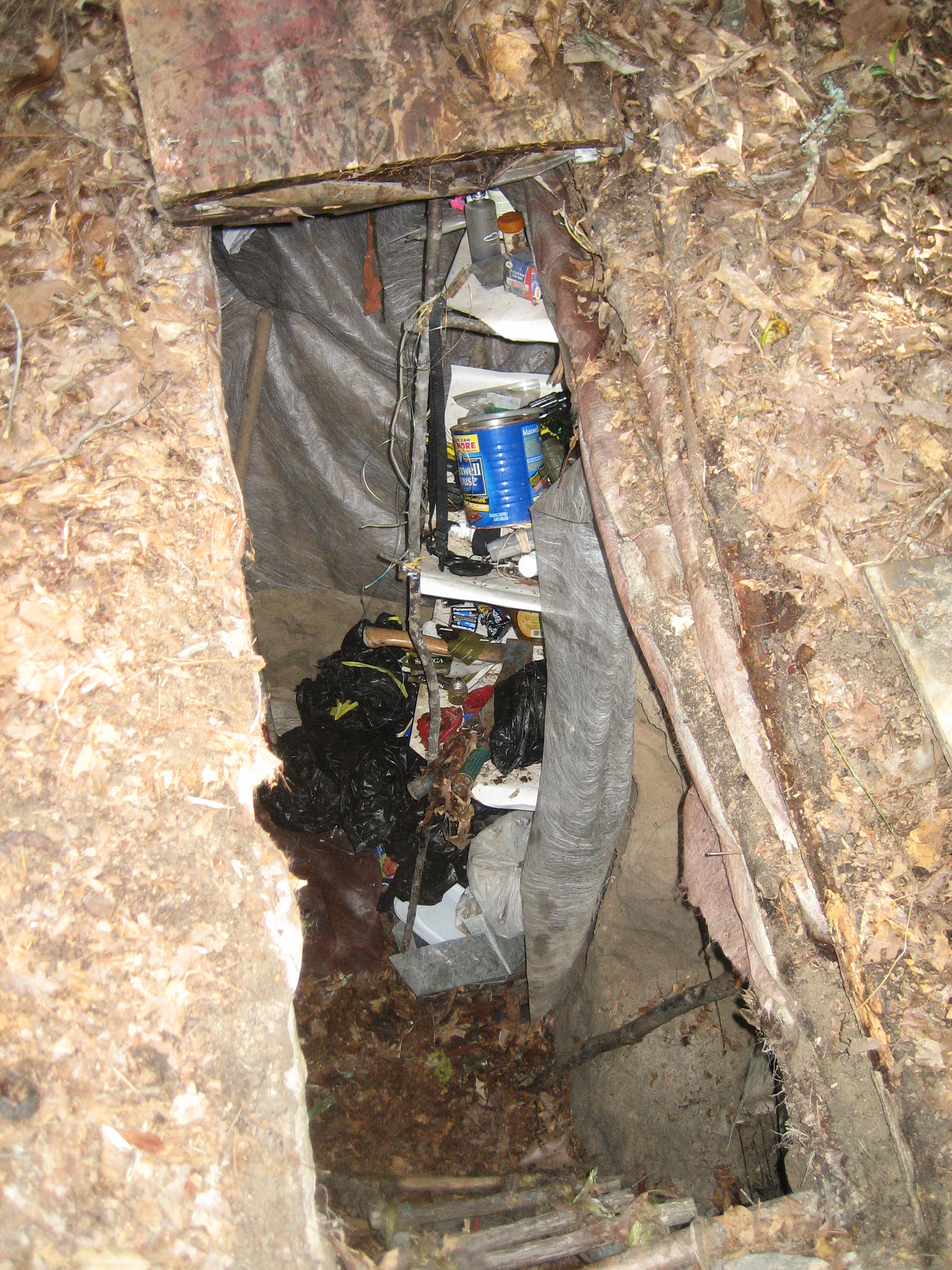 Filyaw then led Shoaf further into the woods to a bunker he'd built six feet beneath the ground – one of four he'd constructed in the Kershaw County area.

The lair was booby-trapped with explosives, had a camouflaged door, and was equipped with a well, a bed, a stove, and a television.

There was also an inflatable doll and an escape hatch in the back of the bunker, covered with a refrigerator door.

A chain was placed around the girl's neck, tethering her to a beam.

When searchers passed overhead, Filyaw held a Taser to her head.

But as the days went on, Filyaw allowed the Shoaf more freedoms.

She was first permitted to bathe in a nearby pond and help wash the dishes and clothes.

When leaving for the pond, she would discreetly pull out strands of her hair, a prosecutor said, and drape them over bushes in the hope authorities would find them. 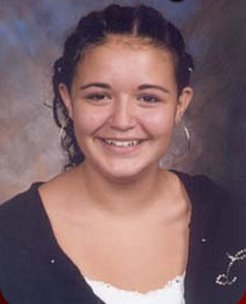 Eventually, Filyaw allowed her to play games on his cellphone.

She tried to send messages for help from the device but the bunker had no reception.

But one night, while her captor was sleeping, the young girl wrote a text to her mother on the phone.

She then lifted the camouflage door, stuck her hand outside and pressed send.

The message was delivered and US marshals were able to trace the cell phone signal to the hideout where they found her – 10 days after she first went missing.

On the night before she was rescued, Filyaw had been watching the 11pm news when a segment mentioned Shoaf's text message and named him as a suspect.

Filyaw quickly fled and told Shoaf to leave the bunker the next morning. She did and was found by police.

He was captured less than a day later, kneeling on the side of a road in Richland county. 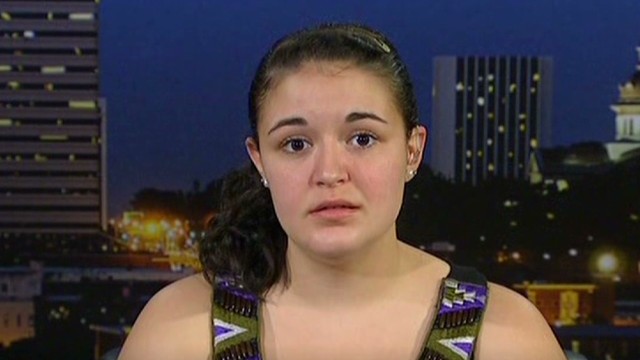 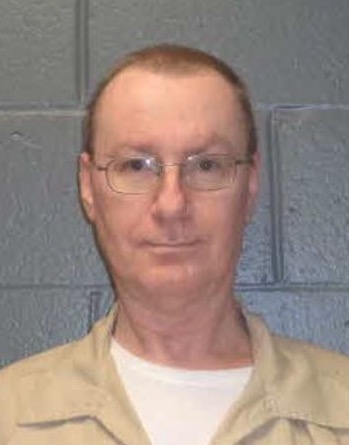 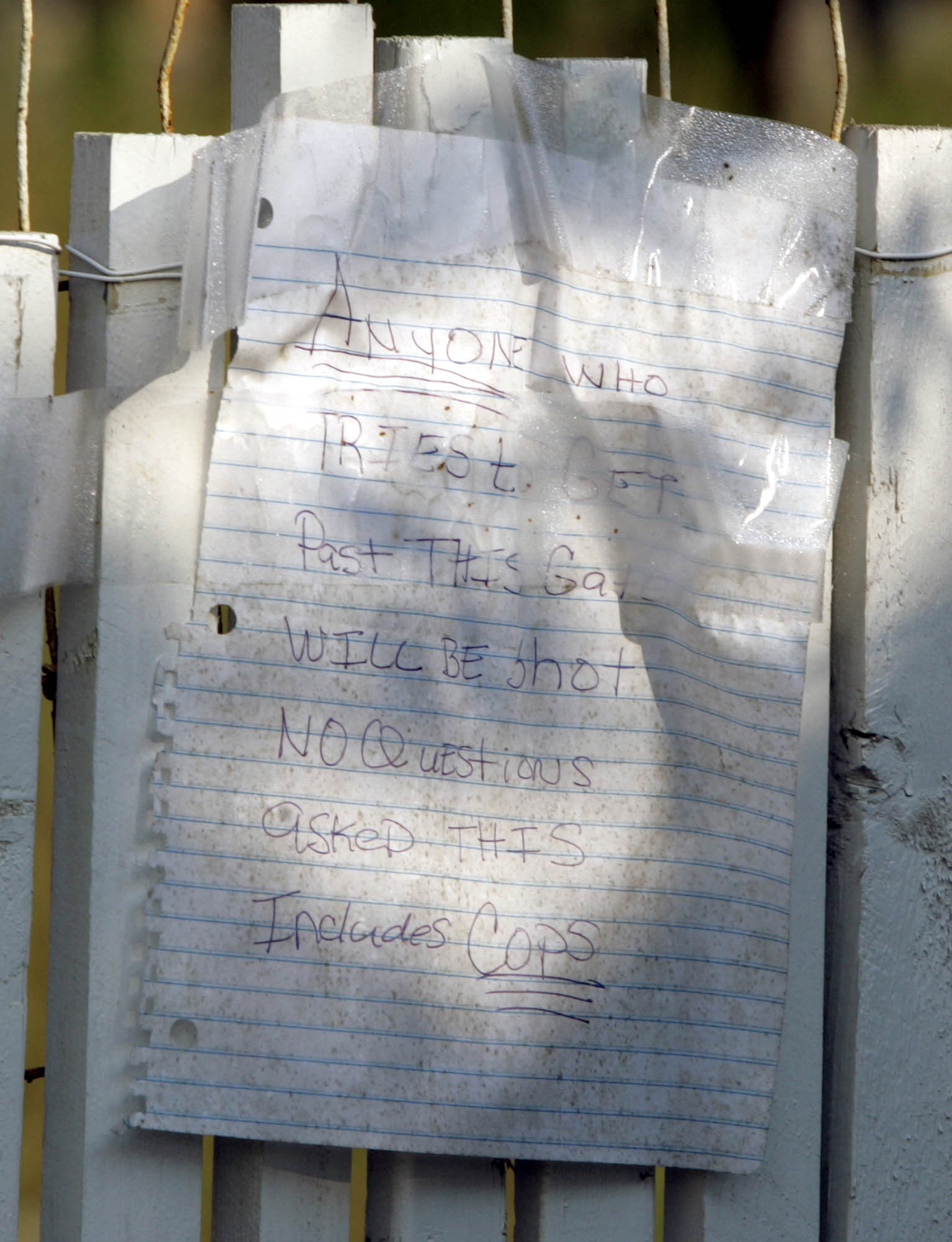 Filyaw told authorities the motive for the kidnapping was to seek revenge on the Kershaw County Sheriff’s Office, which had allegedly wrongfully accused him of a sex crime.

He pleaded guilty and a year later was sentenced by a judge to 421 years in prison by combining consecutive sentences for kidnapping, rape, impersonating a law enforcement officer and a host of other offenses.

“I used an innocent young lady as a pawn. I can only hope one day they will be able to forgive me, because I cannot forgive myself,” Filyaw said at his September 2007 sentencing.

Judge G. Thomas Cooper called Filyaw's actions "unforgivable", adding: "You have preyed upon helpless victims with violence and in a savage manner.”

During the hearing, Shoaf's mother described for the judge the terror their family endured while she was missing.

”For 10 days we endured a hell we would not wish on any other family. Our innocent child was subjected to torment and abuse and placed in a world she did not deserve," she said.

Shoaf was 15 at the time her captor was sentenced. She was said to still be struggling with nightmares, panic attacks and was diagnosed with post-traumatic stress disorder.

She could sometimes still feel the chain around her neck, her family said at the time.

"He didn't ruin my life, he just changed a lot of it," Shoaf told reporters at the time. "