VINCENT Jackson's autopsy report showed that he suffered from "chronic alcoholism" and his family feared he had CTE from concussions.

Jackson was found dead on Monday, February 15, at the Homewood Suites in Palm River Road, Florida. 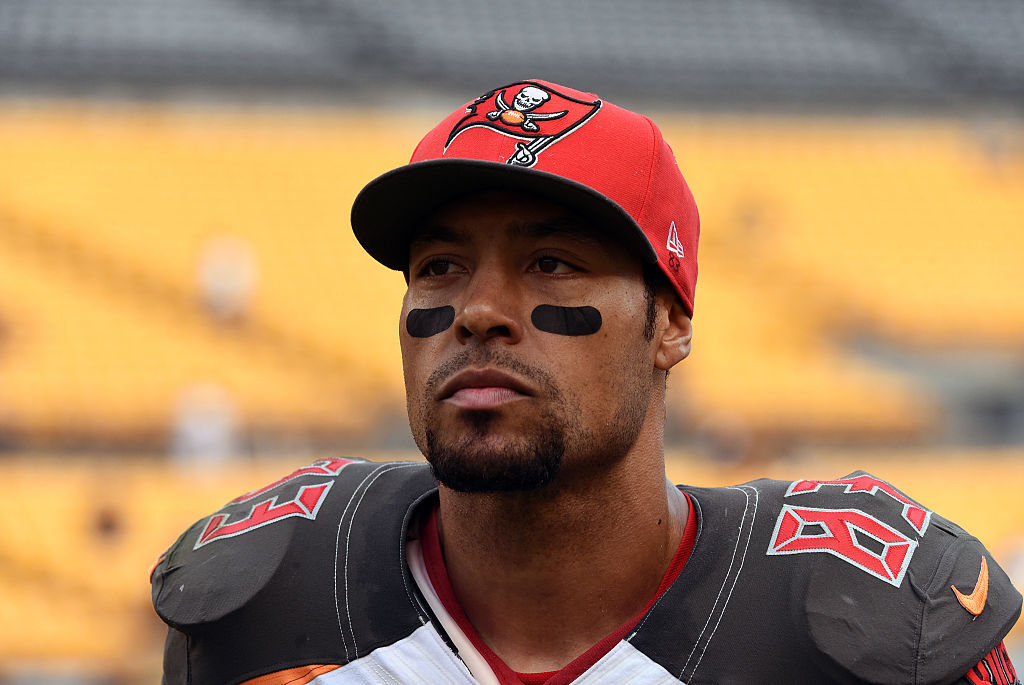 There were no apparent signs of trauma, the Sheriff's Office said at the time.

However, his autopsy showed that he suffered from chronic alcoholism, Sheriff Chad Chronister reportedly said in an interview on Wednesday.

"We got the autopsy report that will be released today showed, unfortunately, he suffered from chronic alcoholism. Just tragic!," he said.

The sheriff said that they are still waiting for a toxicology report, but noted that Jackson had "long-standing health conditions that contributed to his passing because of some alcohol abuse." 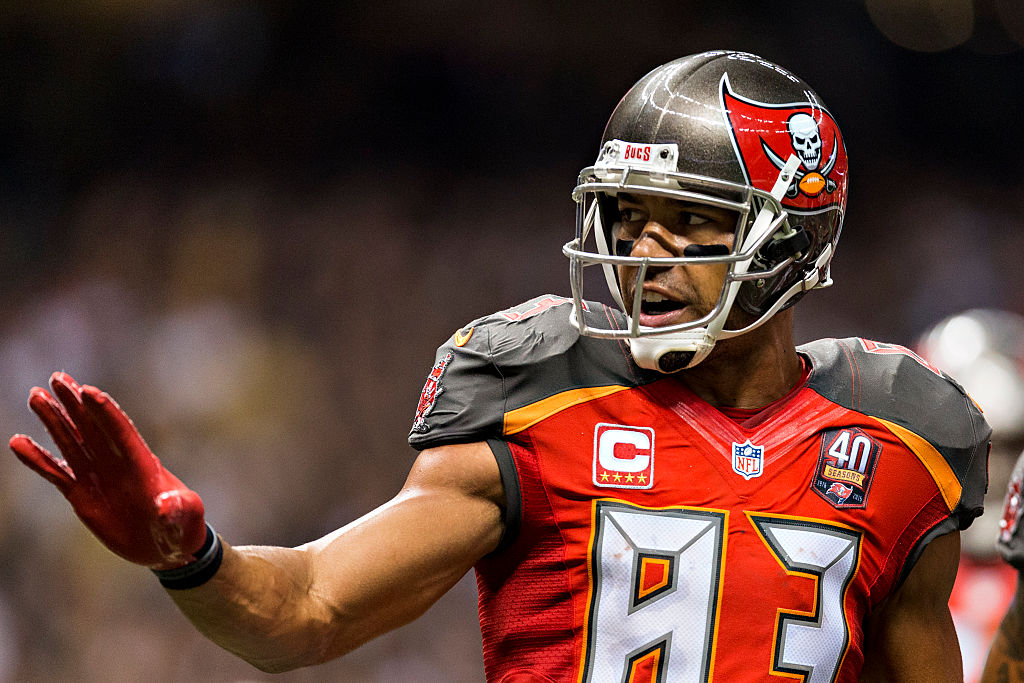 His official cause of death will be issued once the results of that report are in.

Jackson's family also suspect that he may have had chronic traumatic encephalopathy after suffering from concussions during 12 NFL seasons, the sheriff said.

According to hotel staff, Jackson, who is a South Tampa resident, checked into Homewood Suites on January 11 and had been staying in a room since that date.

Sheriff Chronister believes that he may have been at the hotel alone due to the CTE, saying "when you suffer from that, you're not yourself."

On February 10, sheriffs spoke with Jackson’s family members who called to report him missing.

A formal report was filed on February 11, but after Hillsborough County Sheriff's Office "assessed Jackson’s well-being, the missing persons case was canceled" on February 12.

The sports star was then tragically found dead at "about 11.30am on February 15 in his hotel room by a housekeeper".

In a statement, Buccaneers owner Bryan Glazer said: "We are shocked and saddened to hear the terrible news regarding the loss of Vincent Jackson.

"During his five seasons with our franchise, Vincent was a consummate professional, who took a great deal of pride in his performance on and off the football field."

Glazer went on to describe Jackson as a "dedicated father, husband, businessman and philanthropist, who made a deep impact on our community."