‘Knockout game’ could be to blame for Bronx sucker-punch attack

A pair of suspects were caught on video moments before they pistol-whipped a Bronx livery cab driver — who then wrestled the gun away as he fought off their attempted robbery.

The 42-year-old cabbie picked up the duo on Calhoun Avenue near Schley Avenue in Throgs Neck around 12:10 a.m. Jan. 12, and brought them to Rosedale Avenue near Mansion Street in Van Nest, authorities said.

When they got there, one of the men, sitting behind the driver, pulled out a handgun and placed it at the driver’s back, video released late Monday shows. Then the other man in the back seat — with a tattoo on his right hand — disabled the on-board camera.

The first suspect struck the victim in the head with the gun and demanded money and property, cops said. The second man then placed his hands around the driver’s neck, according to police.

The cabbie managed to fight off his attackers, and wrestle away the gun, rendering it inoperable, cops said.

The pair took off empty-handed and fled west on Tremont Avenue. Surveillance photos show them inside a nearby gas station shortly after their escape.

The driver refused medical attention at the scene. 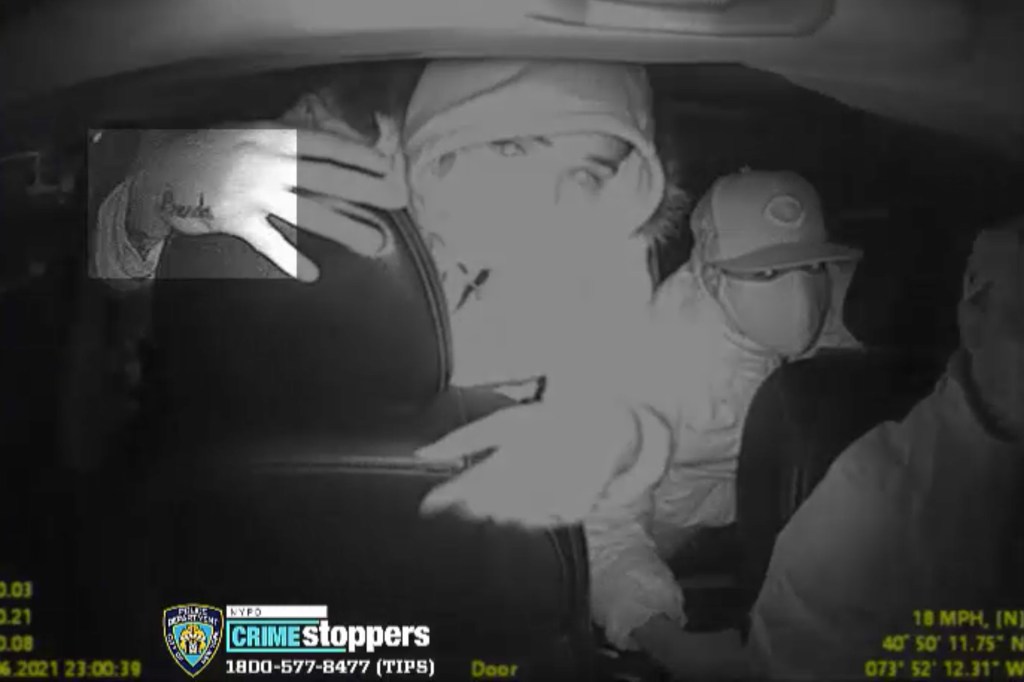 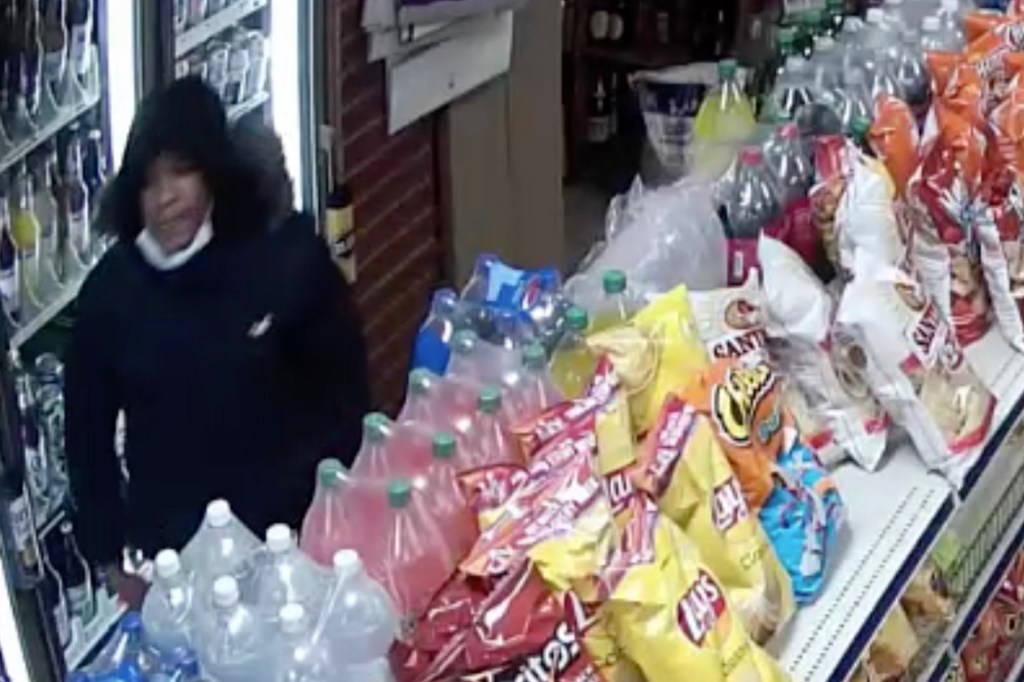 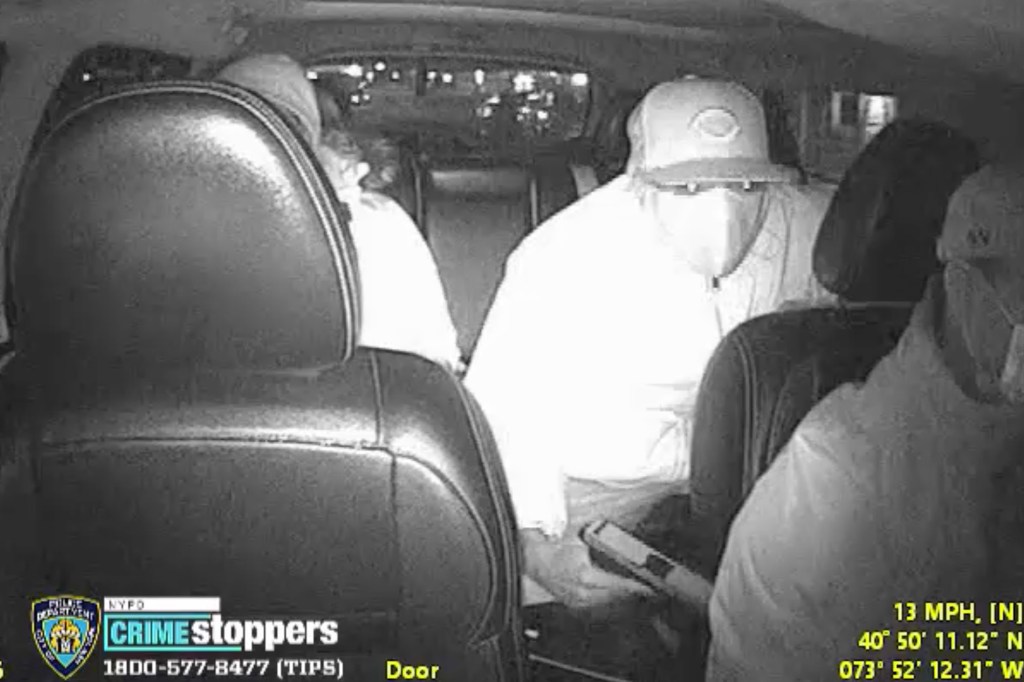