A lawsuit from Vanessa Bryant, the widow of Kobe Bryant, alleges that graphic photos of her husband and daughter were shared on at least 28 different Los Angeles County Sheriff’s Department devices.

In a court document filed Thursday, which was obtained and reviewed by People, attorneys for 39-year-old Bryant claim “close-up photos” were shared on multiple sheriff’s office devices. 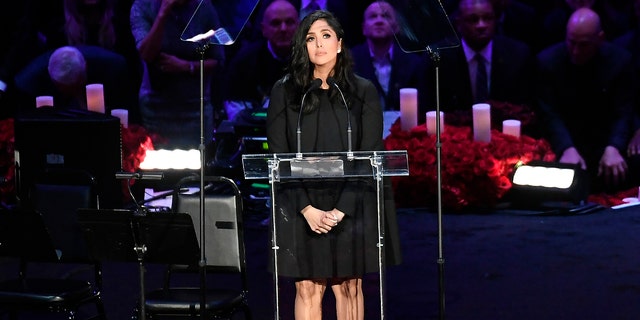 The latest on the ongoing lawsuit comes just days before the two-year anniversary of a California helicopter crash that killed Kobe Bryant and his daughter, Gianna, along with 7 others.

Attorneys claimed, according to People, that a dozen Los Angeles County firefighters circulated the images and attempted to suppress evidence of the pictures.

People reported: “The filing also claims that the content was also shown at bars and by a firefighter at a gala for the 2020 Golden Mike Awards, an event for broadcast journalists in Southern California.” 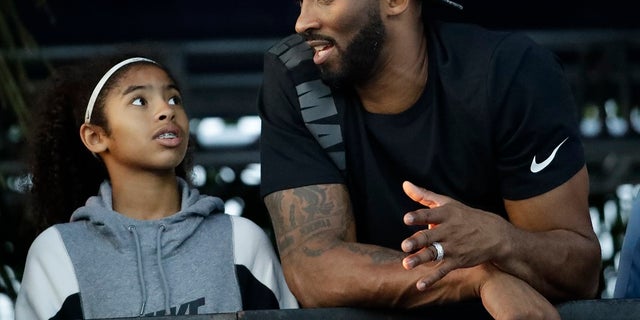 “It has also shown that defendants engaged in a cover-up, destroying the direct forensic evidence of their misconduct and requiring extensive circumstantial evidence to establish the full extent of that misconduct,” Bryant’s team stated in the court documents.

A Times investigation in March revealed that deputies had shared the grim images of the scene. The photos were shared internally and by one deputy who displayed his cellphone in a Norwalk, California, bar and by a fire captain who showed the images on his phone during an award shows cocktail hour. 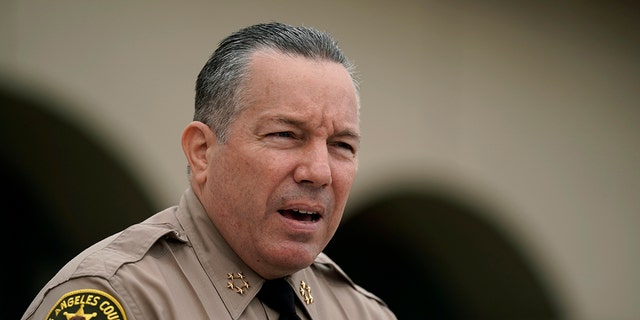 Los Angeles County Sheriff Alex Villanueva ordered all deputies with images of the crash to delete them immediately after learning of a Jan. 29 citizen complaint about the bar incident.

Bryant’s lawsuit claims she suffered emotional distress and agony over the image leak.

The trial is set to begin next month.

The Associated Press contributed to this article.