A MUM-OF-FOUR died of a heart attack just one day after testingpositive for Covid.

Unvaccinated Jamila Yaghi, in her 30s, was diagnosed on August 31 – but her condition rapidly deteriorated and she passed away at home on September 1. 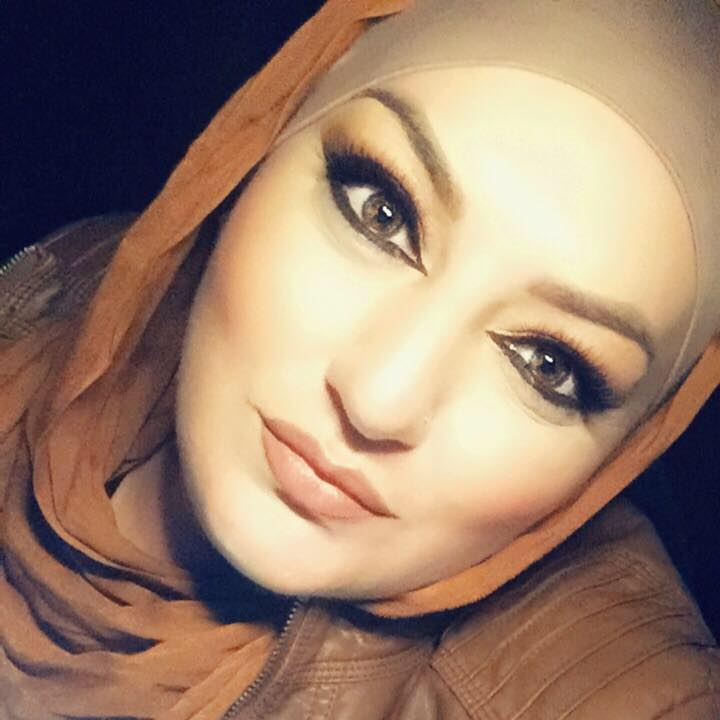 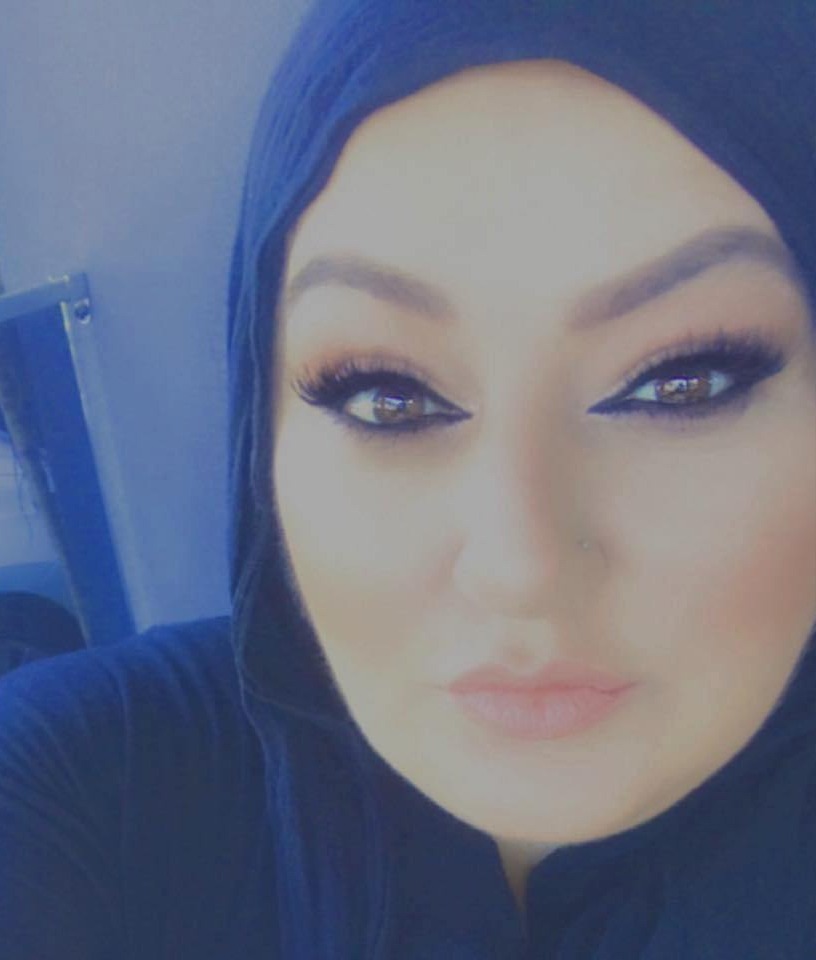 She was one of 12 who died with the virus in the 24 hours to 8pm September 2 – the deadliest day of the pandemic so far in the Australian state of New South Wales.

A daily record of 1,431 fresh infections were reported, on top of the dozen fatalities.

And premier Gladys Berejiklian said she expected cases to soar in Australia's most populous state within the next two weeks.

It is not known how Jamila caught coronavirus, or why she was unvaccinated.

But health officials said she died from a heart attack, potentially caused by coronavirus complications, in her home in south west Sydney.

She had reportedly told those close to her that she had not been feeling well for several days prior to her death.

Friends and family shared their shock and sadness at Jamila's passing as they paid tribute to the "amazing" woman.

One pal said she was "shattered and heartbroken" by the news, adding: "'[She] had the most amazing heart and soul.

"She would bring laughter and joy in their lives and would forget her own grief! One of a kind."

Another said: "You were an absolutely amazing friend."

And one praised her work at the Community Care Kitchen which helps those experiencing poverty and homelessness.

She said: "Jamila was an amazing person and we will miss her so, so much.

"Jamila volunteered her time with CCK a lot and was always helping other people.

"We will miss you so much Jamila and never forget your kind heart and your laugh that could make anyone smile."

Local MP Julia Finn also posted a tribute to Jamila, whom she described as being "deeply engaged" in the community.

"She leaves behind four children, an extended family and many, many friends who loved her dearly," she said.

NSW Health's Dr Marianne Gale confirmed Jamila had not received a Covid vaccination and investigations were under way into the source of her infection.

Though her brother Mustafa Yaghi rejects her positive test, branding it "completely false".

He told 7NEWS: "She died from a heart attack, she had a cardiac arrest, it had nothing to do with Covid."

Also among the 12 to have died in the same 24-hour period was a man in his 70s who caught the virus at an aged care facility.

Berejiklian said: "We extend our deepest condolences to the family and loved ones for those who have lost their lives."

We anticipate a peak in cases in the next fortnight, which is likely to be our worst in terms of the number of cases.

Much of Australia is under strict orders to stay at home over the Covid outbreak which began in Sydney, though some new freedoms have been announced for fully vaccinated people.

The regional lockdown in NSW has been extended until at least September 10, with the greater Sydney restrictions in place until at least the end of the month.

Students are anticipated to make a staggered return to school from October 25.

Vaccination roll-out across the country has been slow, but Australia has struck a deal to "swap" four million doses with the UK.

The first batch of Pfizer jabs will arrive in Australia by next week, with the remainder due by the end of September, Prime Minister Scott Morrison said on Friday.

It will then return the equivalent number of doses before 2022, according to the UK health department.

Just over a third of adults in Australia have received two doses of a Covid vaccine, compared to 80 per cent of over-16s in the UK. 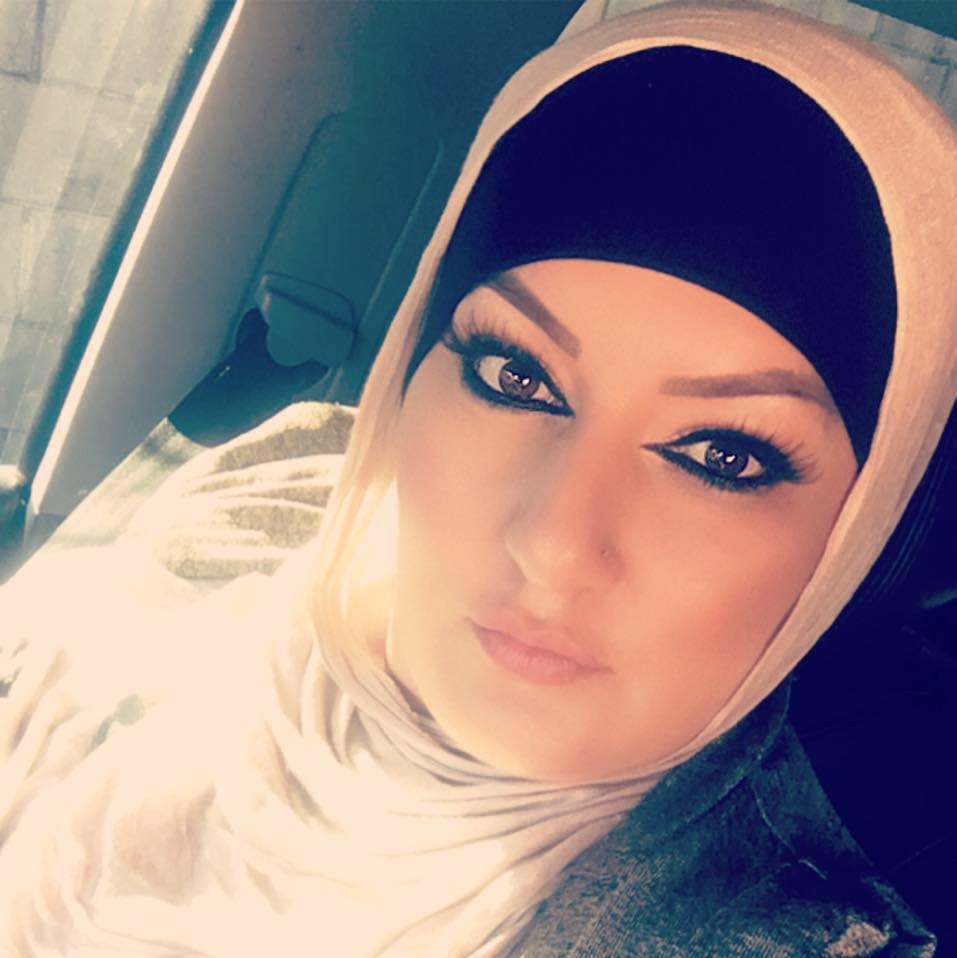