Never-before-seen police body camera footage shows the moment a probation officer opened fire on her husband before fleeing with their two children leading to standoff that left all three dead.

Christine Robles, a San Bernardino county probation officer, allegedly shot her husband, who then called the police to their Ontario home at 2am on December 14, 2019. 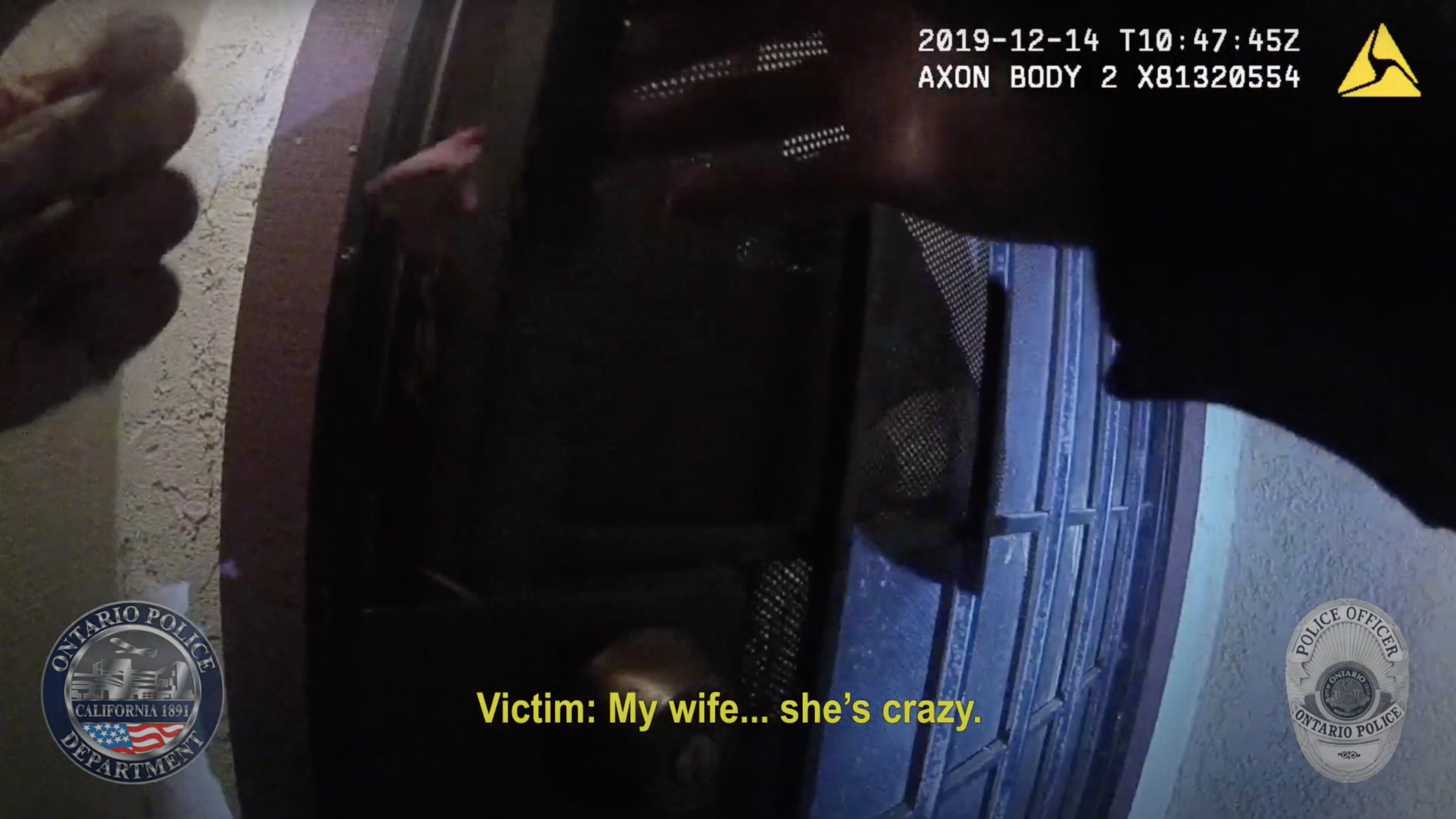 He told the 911 dispatcher that he and his wife were both injured and bleeding and that their children were present, according to the police.

When the police arrive at the front door of the home, on the 1300 block of East F Street, bodycam footage shows a man who appears to be the husband pushing his way out, saying, "my wife, she's crazy."

An officer asks the man, who is clearly determined to get out of there, what is happening, and he then responds, "she has a gun." 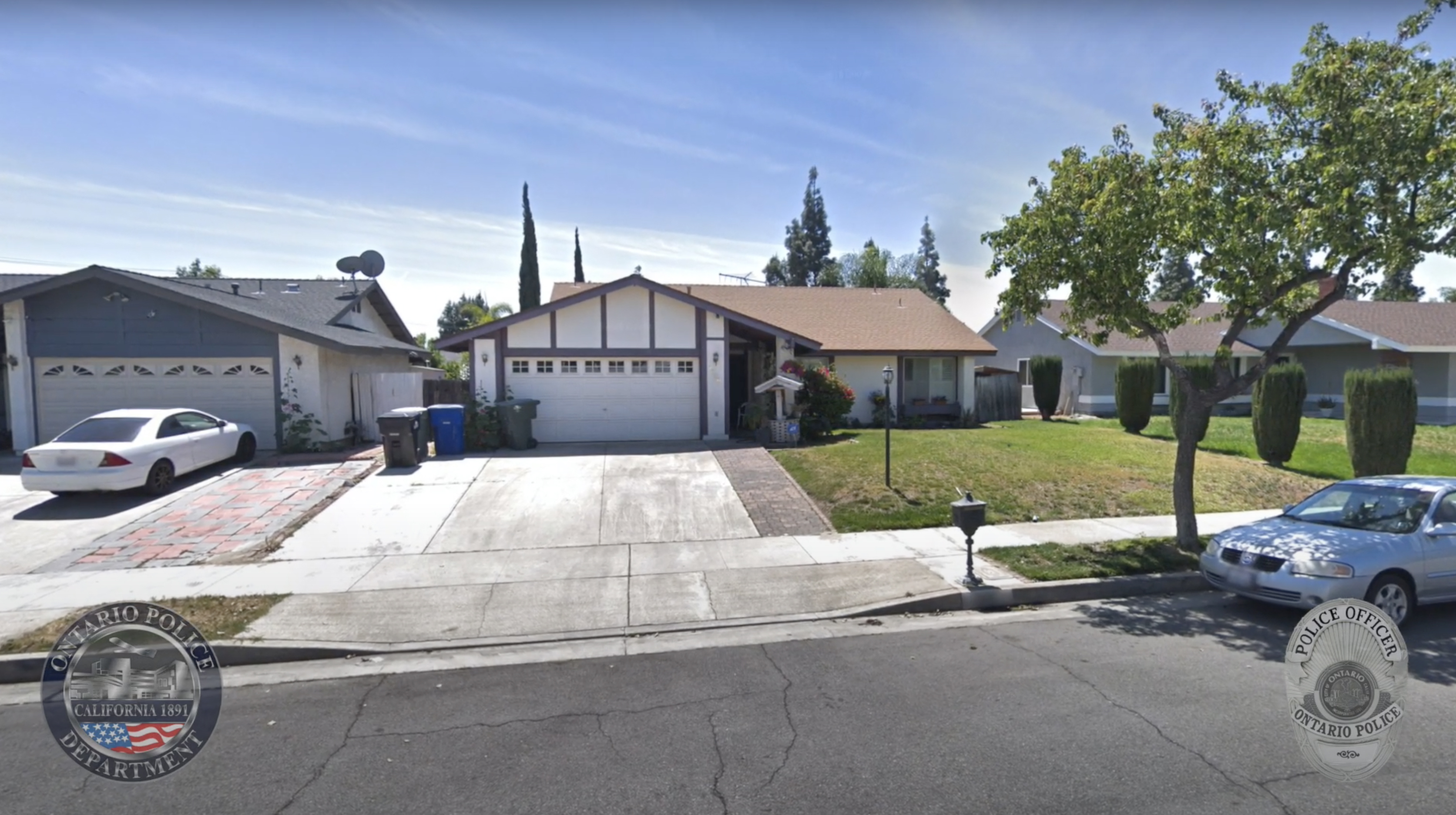 The officer then calls out "shots fired," and a number of other cops can be seen in the footage surrounding the house. The footage then cuts out.

According to the police, they then shot at Robles through the front door. Robles fled to the back of the house to get away from the police. 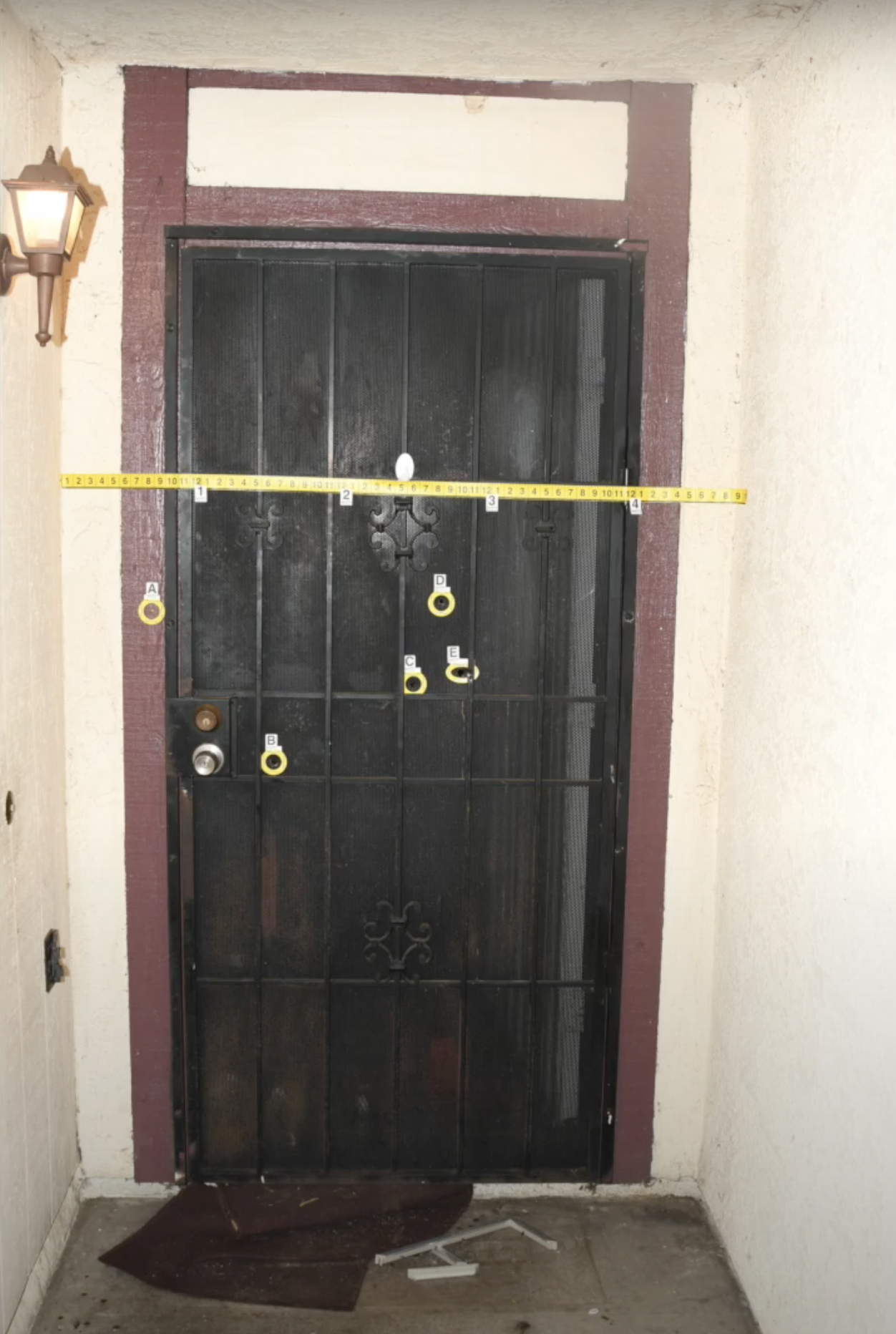 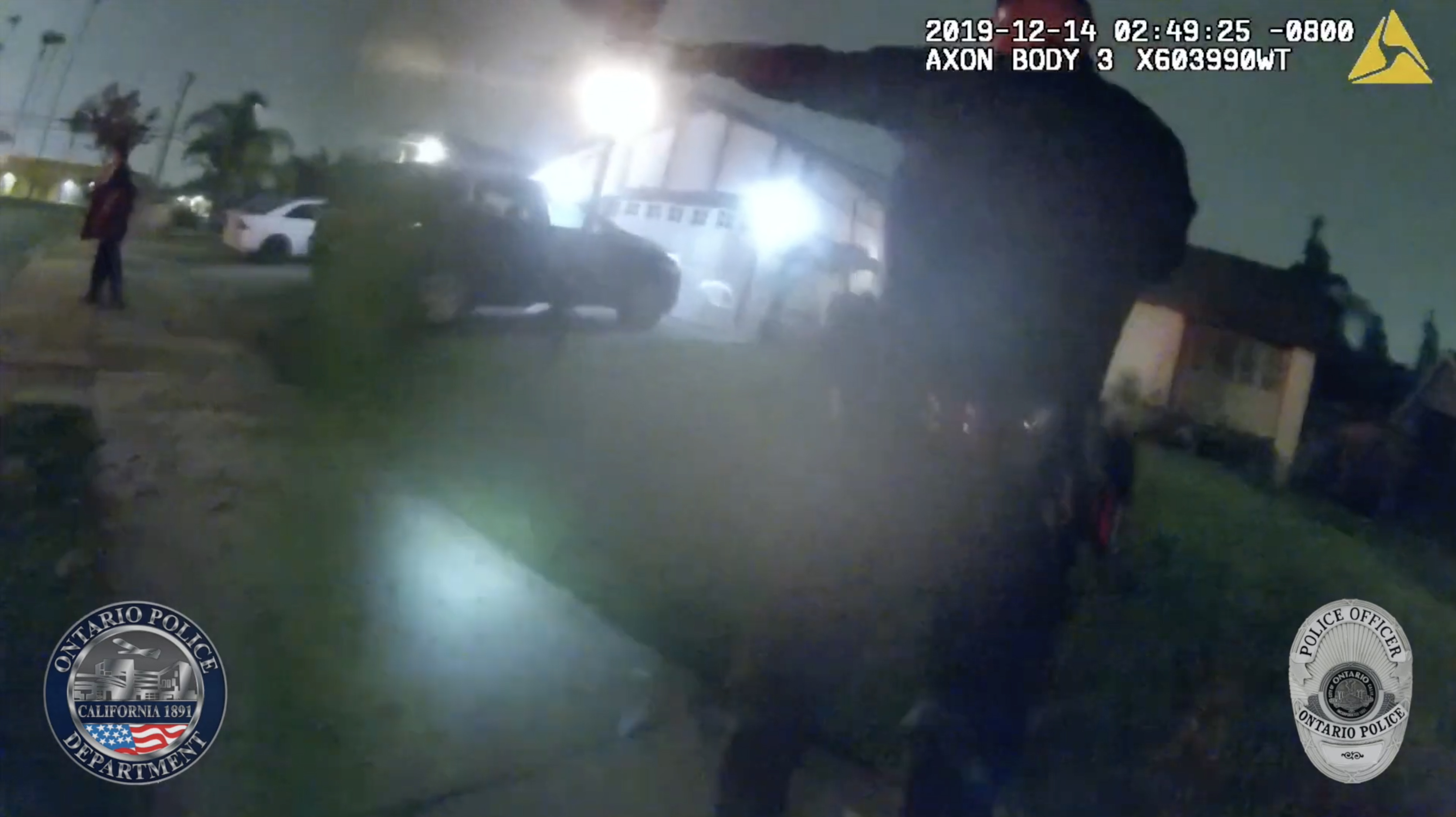 Police said they called for backup, including a "crisis response team," which is used for negotiations in hostage-taking and other situations. The police negotiators tried for several hours to communicate with Robles unsuccessfully, police said.

Ultimately, police came into the house to find Robles and both children dead from apparent gunshot wounds, police said.

According to a database of publicly disclosed governmental employee payroll records, Robles had been a probation officer or probation corrections officer in San Bernardino County since at least 2011.