A WOMAN who ran an unlicensed, in-home daycare pled guilty to two counts of criminally negligent homicide and was sentenced to probation for the death of twin toddlers.

Jenn Salley, 37, will serve four years on state supervised probation at the request of the family of Elijah and Elyssa Orejuela – who died from drowning in a pool at her Tennessee home in 2018, the Knoxville News Sentinel reported. 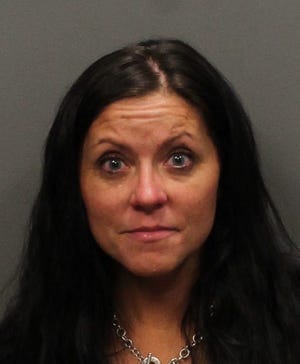 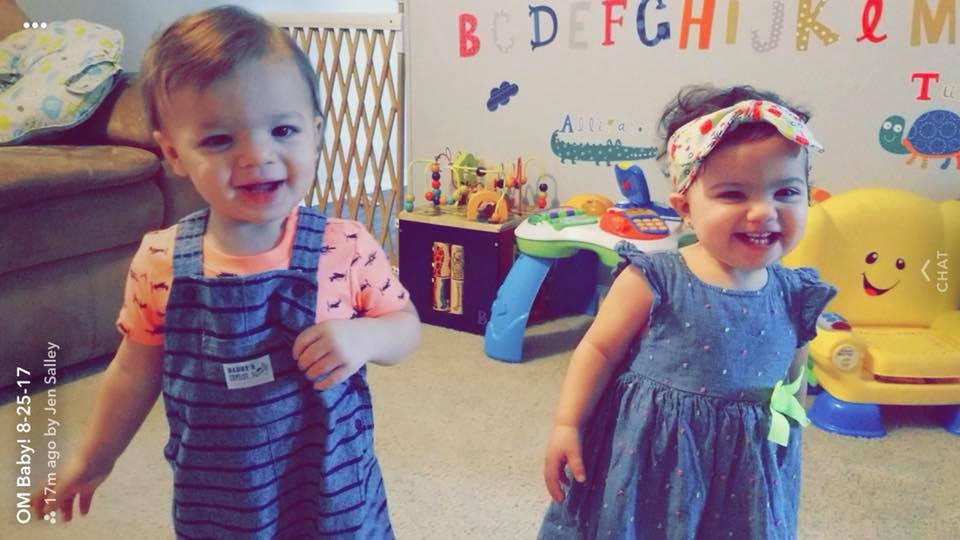 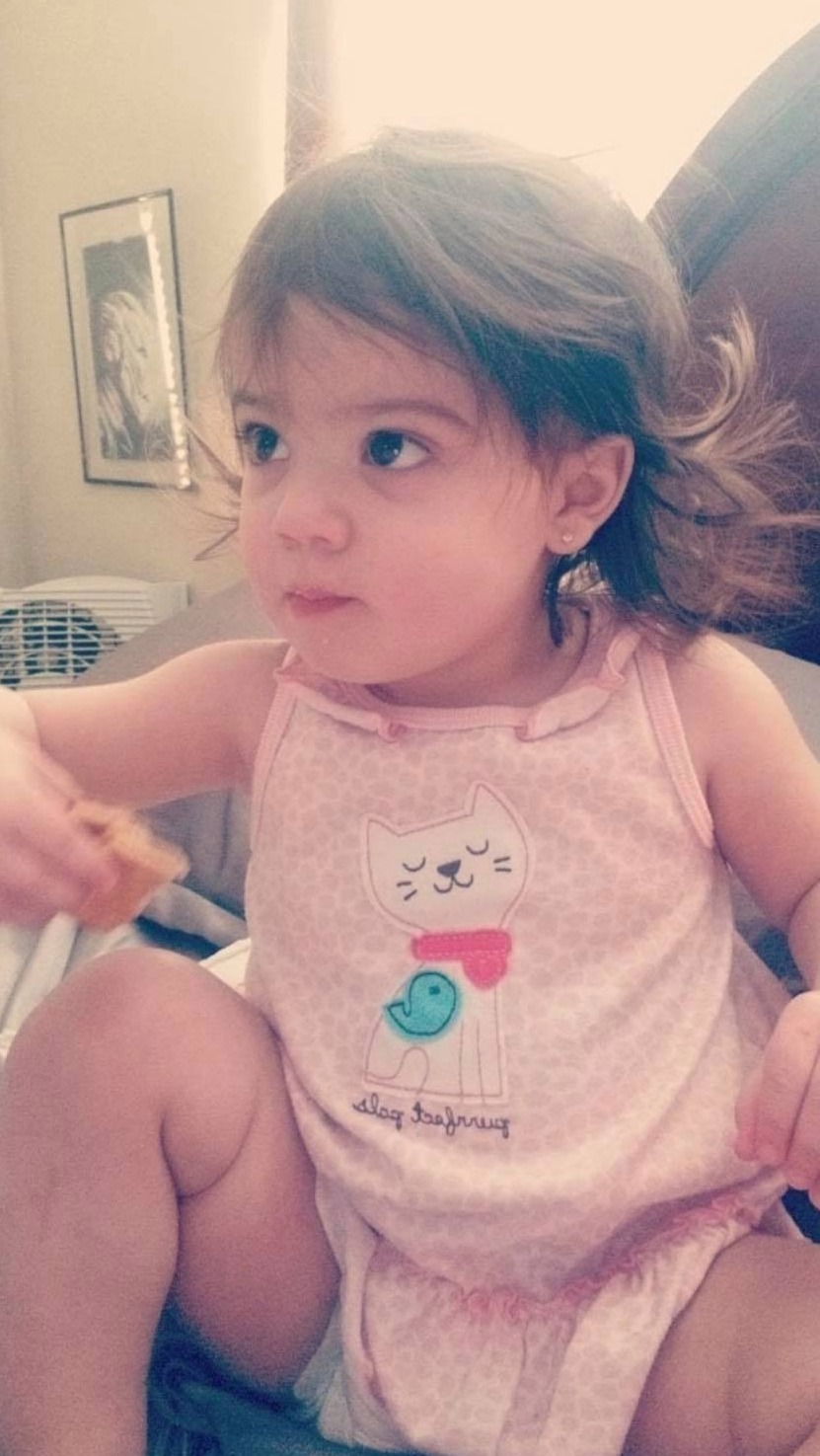 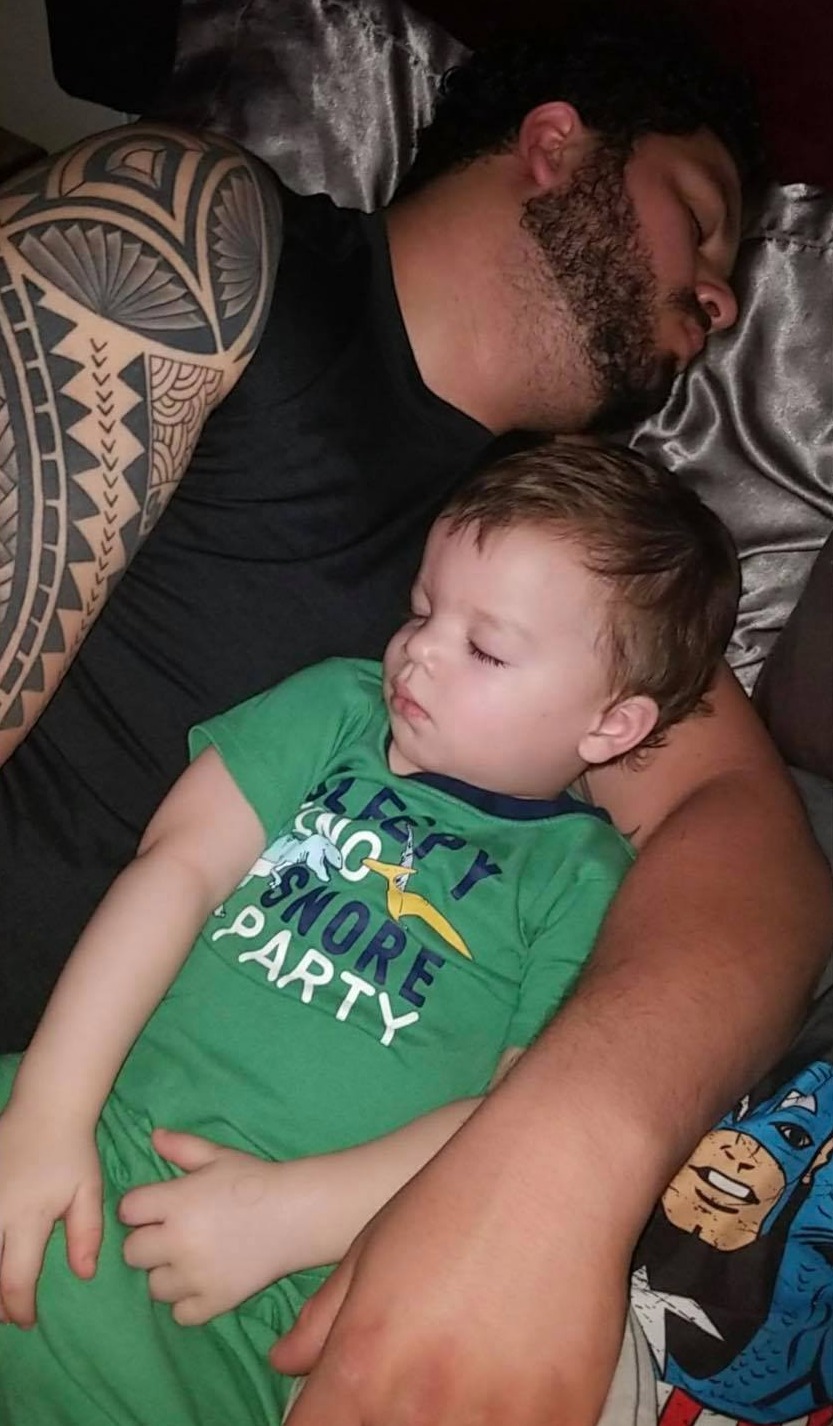 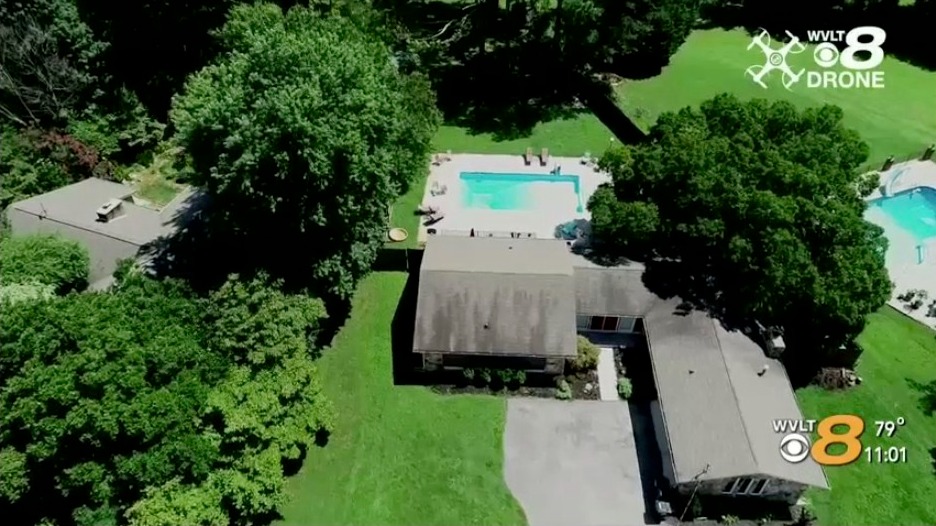 The former babysitter, who operated the Om Baby daycare, will also be placed on the Tennessee Department of Children’s Services Severe Abuse Registry, the outlet reported.

In a victim impact statement, the family said the “trail of destruction she left is unfathomable.”

"There is no punishment for Jennifer Salley that could or would ever equal the suffering our family will endure the rest of our lives due to her criminal conduct,” the family wrote.

Salley was taking care of the one-year-old twins when she went to answer her door to welcome another child – letting the young twins climb into the pool, the News Sentinel reported at the time.

The twins were found floating in the deep end of the swimming pool and rushed by ambulance to East Tennessee Children’s Hospital.

Elyssa died at the hospital and Elijah was placed on life support until died two days later, on July 22, the outlet reported.

But photos posted to her Om Baby page on Faebook showed 11 children at the home just weeks before the state’s Department of Human Services received a complaint about the number of children being watched at the home.

State evaluators had repeatedly visited the home before the tragic deaths and had served her with a temporary restraining order that forbade her from providing childcare without a obtaining a license.

Evaluations reportedly also claimed that investigators found evidence of the smell of feces and poor supervision at the home – and allegations Salley would seek payment for her services in the form of pain medication.

Salley had also posted an advertisement to Care.com that falsely stated she was licensed by the state to provide child care for more than four children at a time, the outlet reported.

At the time of the tragedy, Salley did not have custody of her own children after her own parents alleged she was an abusive mother to their two grandchildren, the outlet reported.