BRITS are going to be treated next week to a 20C heatwave as spring begins to prepare us for summer months ahead.

The warmer weather will be met with welcome arms by pub landlords as well as amateur BBQ chefs as coronavirus restrictions ease across England. 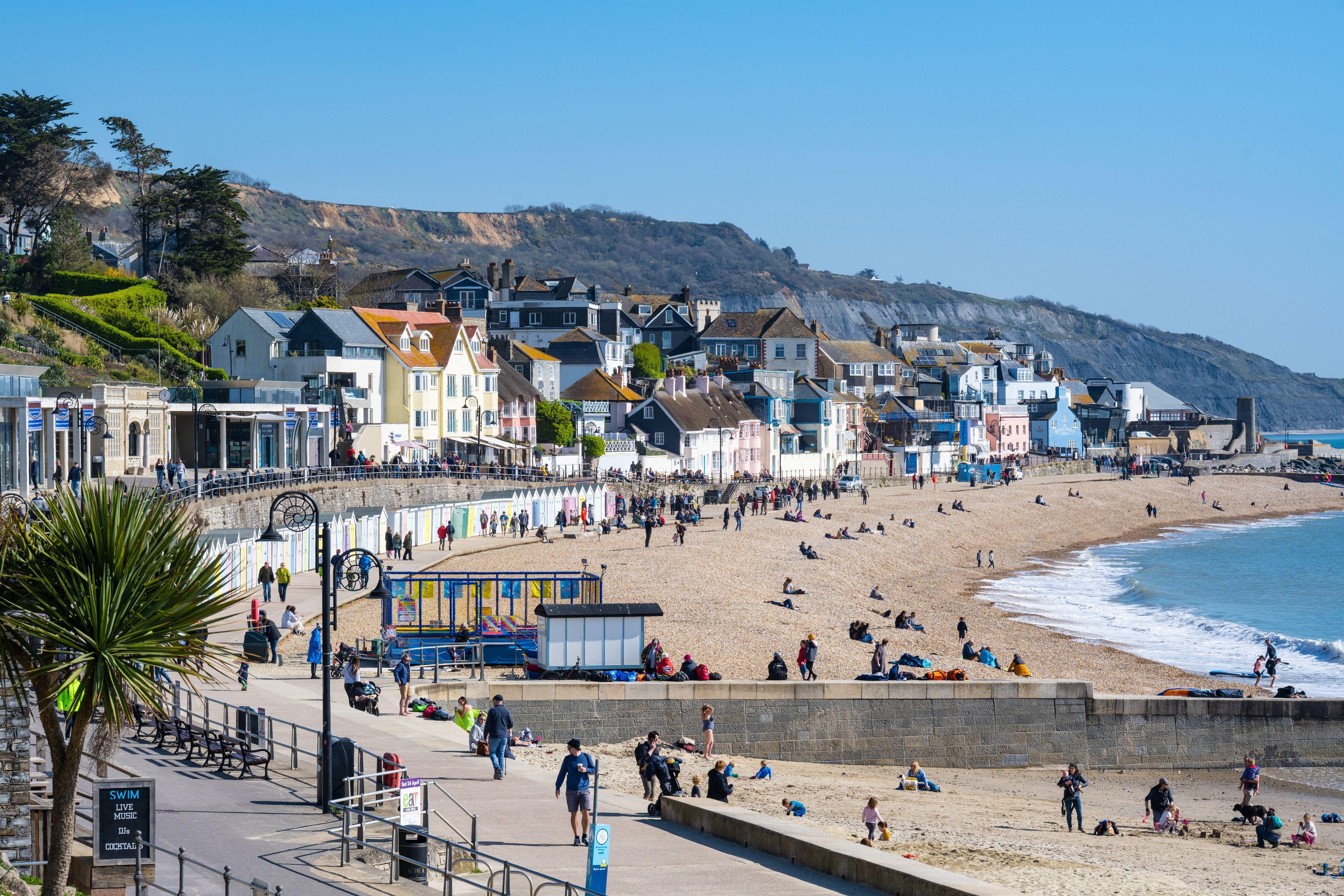 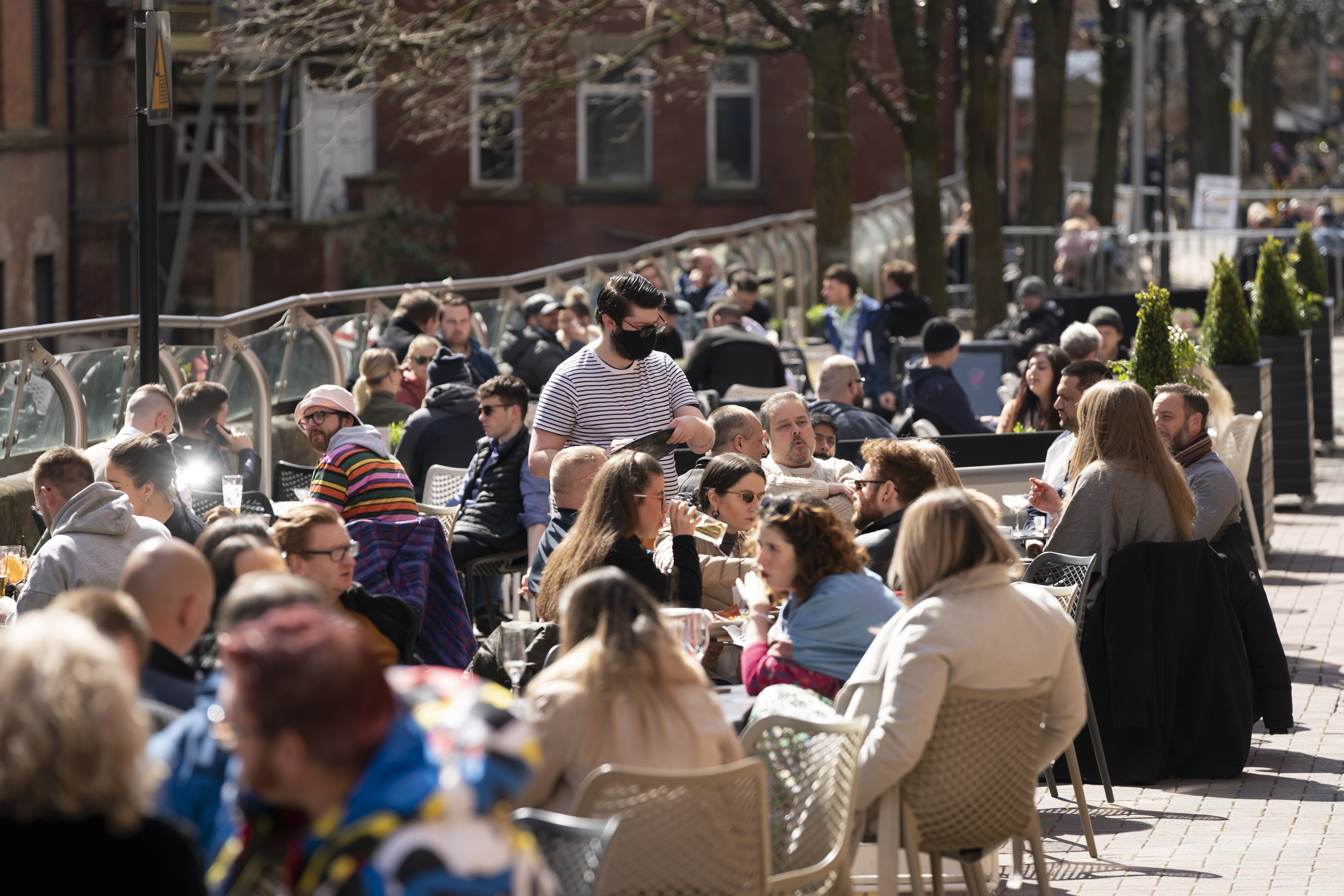 This week hospitality was allowed to reopen after being closed for months during lockdown.

Brits were seen at pub beer gardens, outdoor bars and restaurants around the country despite cold temperatures – with some people even braving heavy snow to enjoy a pint.

Pals knocked back pints on deckchairs at The Cat and Fiddle Inn in Macclesfield, Cheshire, surrounded by snowy ground.

And groups of friends reunited at pubs across Newcastle, Huddersfield and Portsmouth, wrapped up in coats, scarves and woolly hats.

The weather is set to remain cold for the rest of this week, reaching highs of just 15 by Sunday. 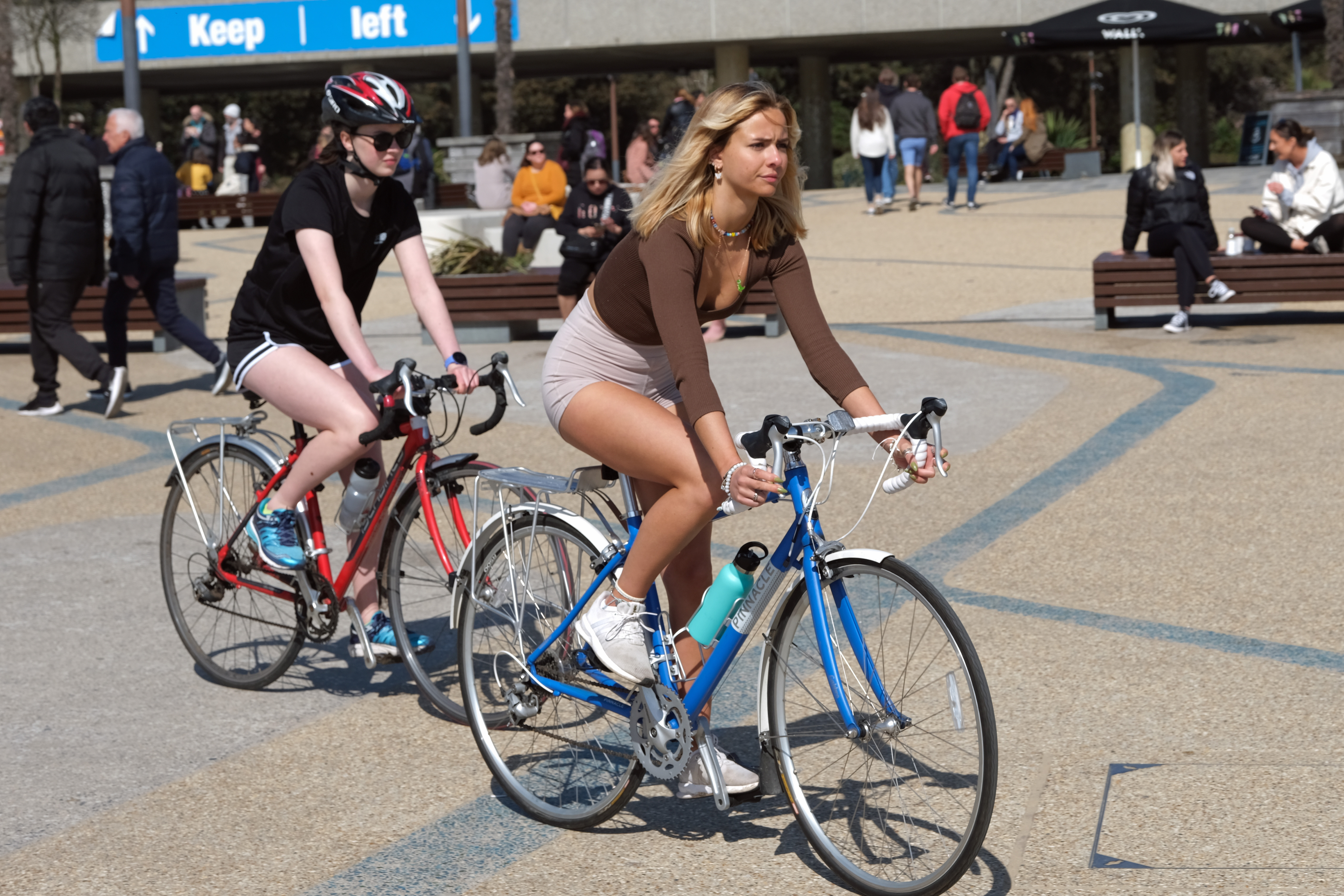 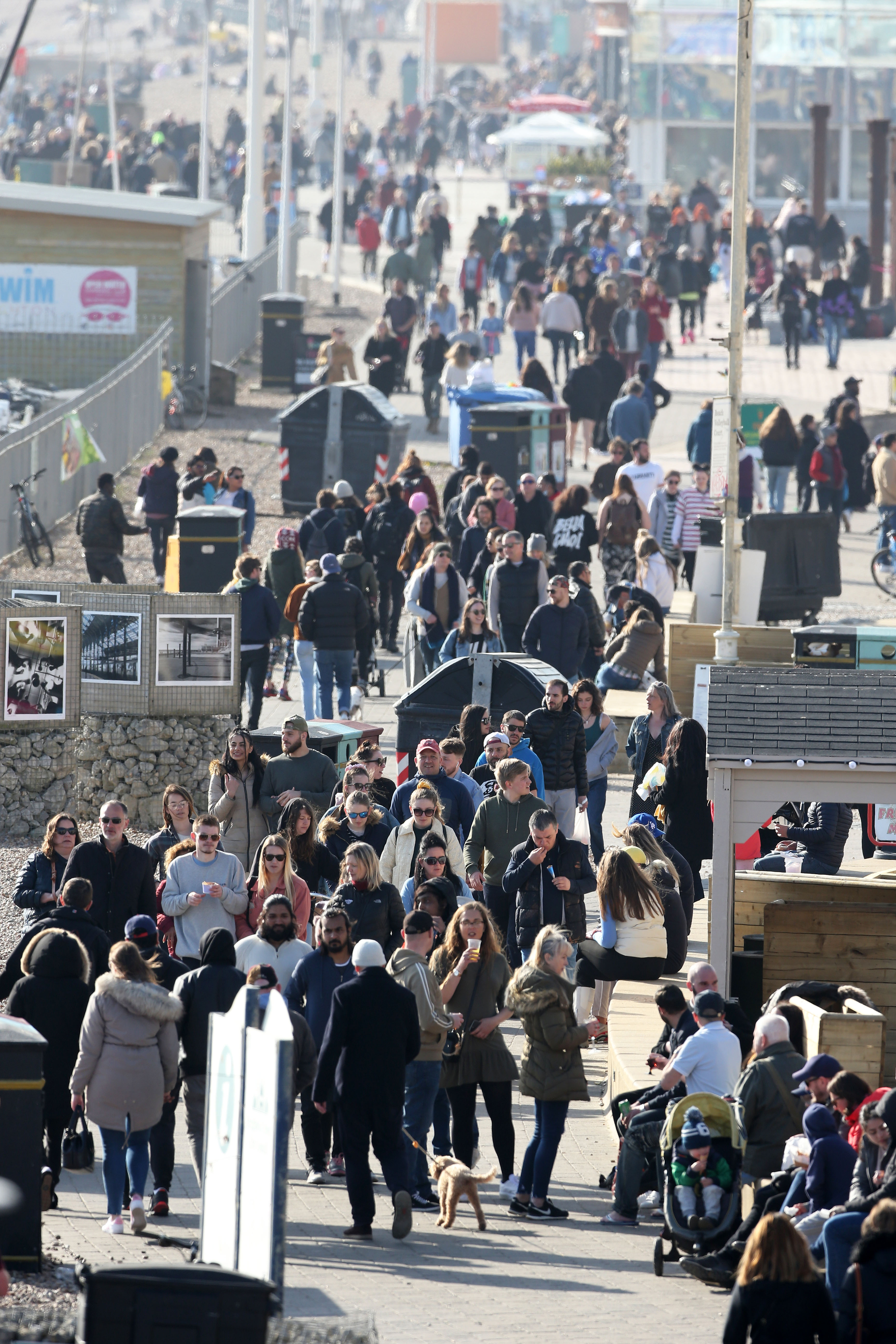 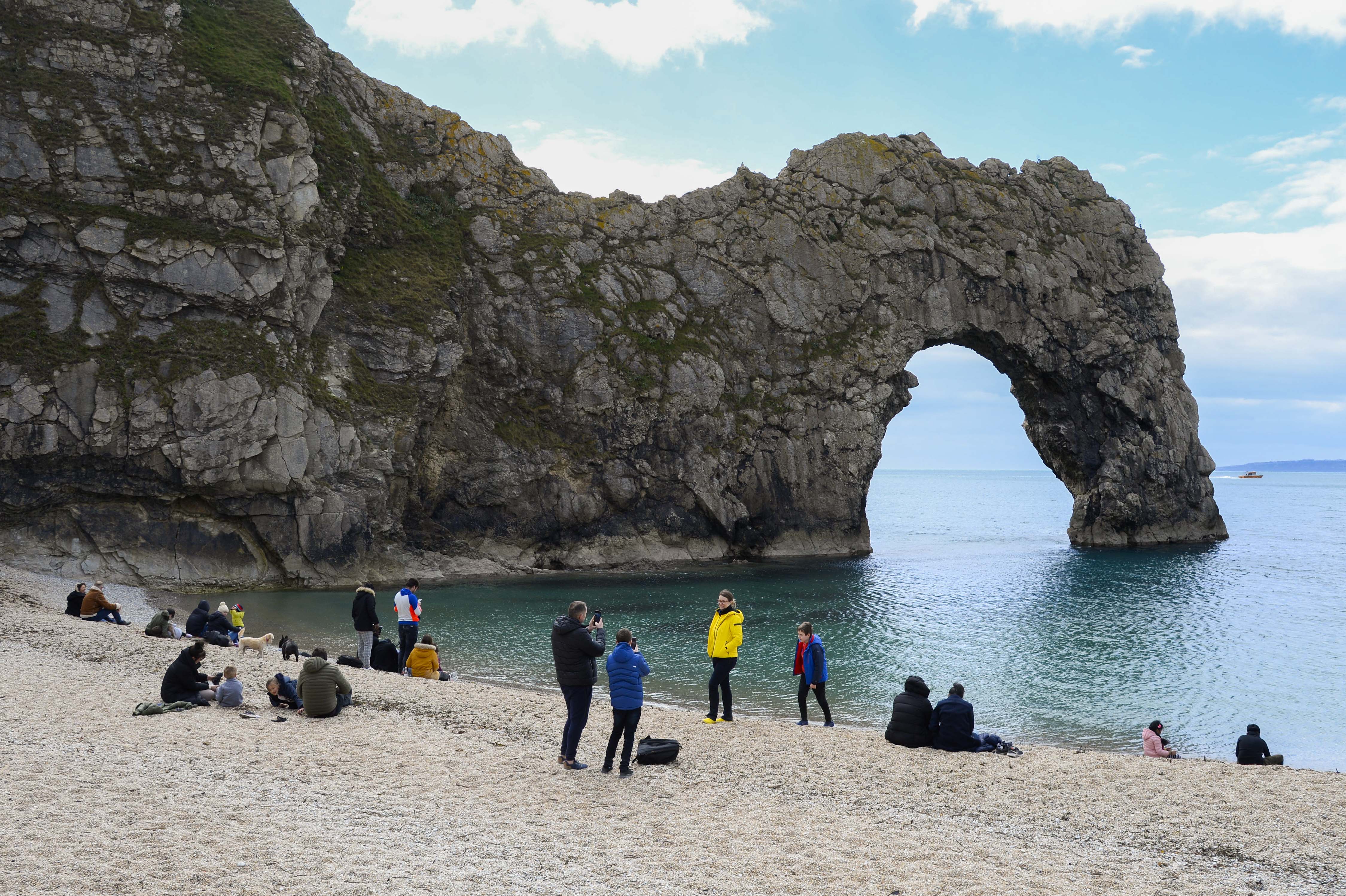 By next Monday, temperatures are predicted to rise to a warm 20C, according to WXCharts.

BBC forecasters said the end of this month and the start of May is set to be characterised by warmer, more settled conditions.

They said: "The tail end of April and first part of May will be at the mercy of high pressure that should often find itself to the north or west, and low pressure to the south near Spain.

"The UK will be caught between these two large-scale pressure systems, so we will likely continue to see changeable weather.

Today temperatures will be between 11C and 14C, as they increase slightly after a cold start to the week.

Northern Ireland is set to be the warmest spot in the UK on Wednesday, Mr McGivern said. 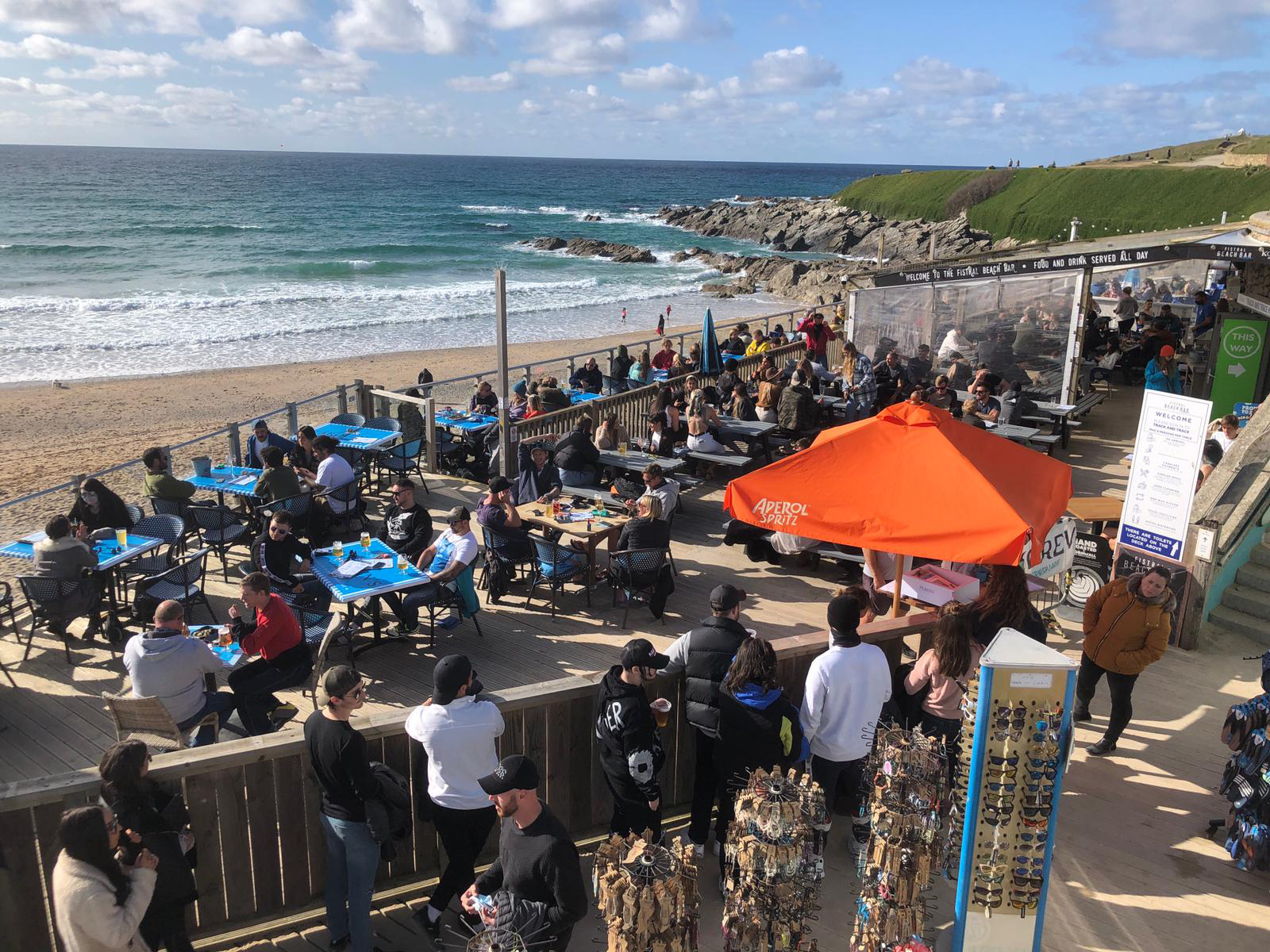 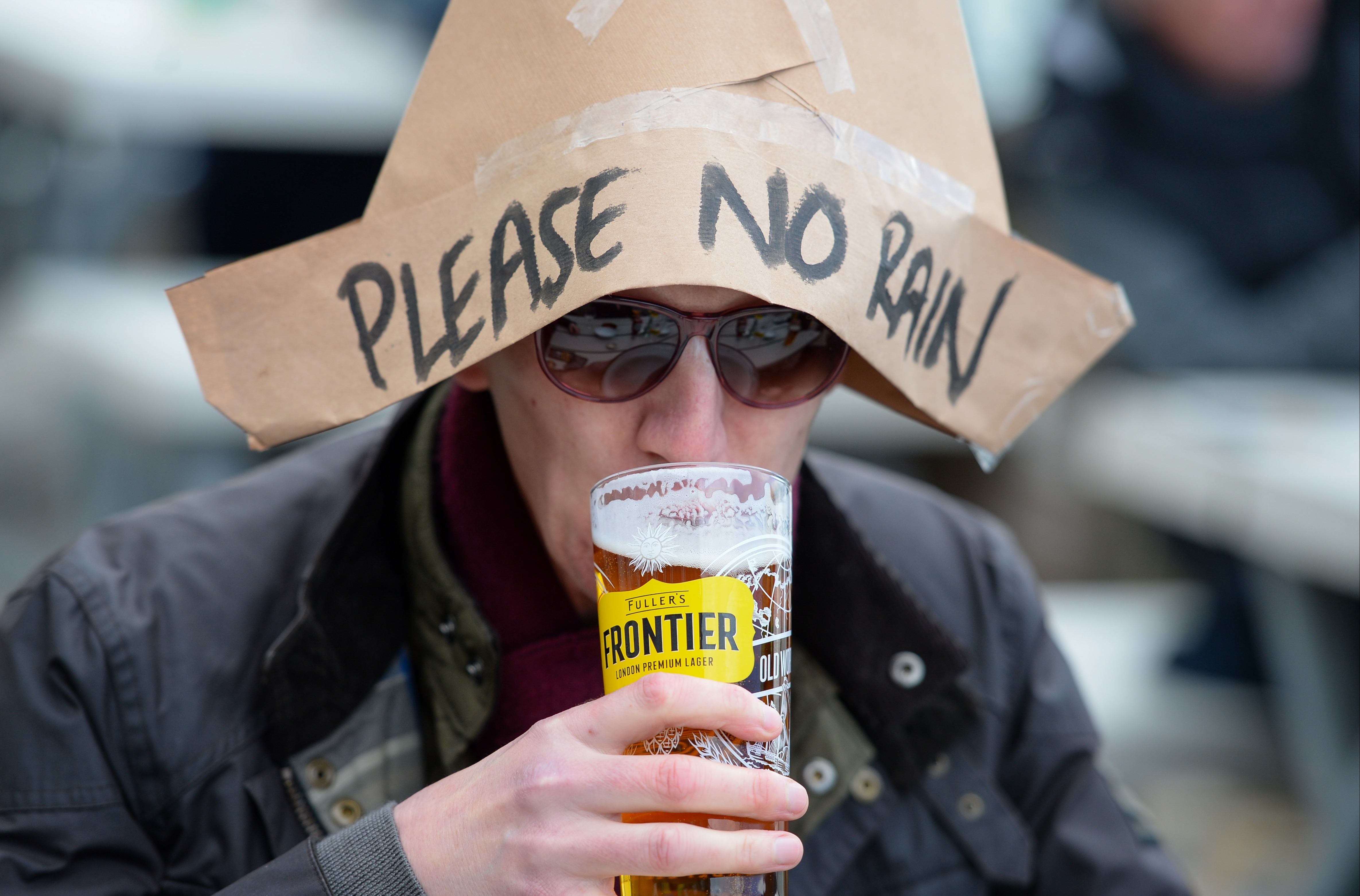 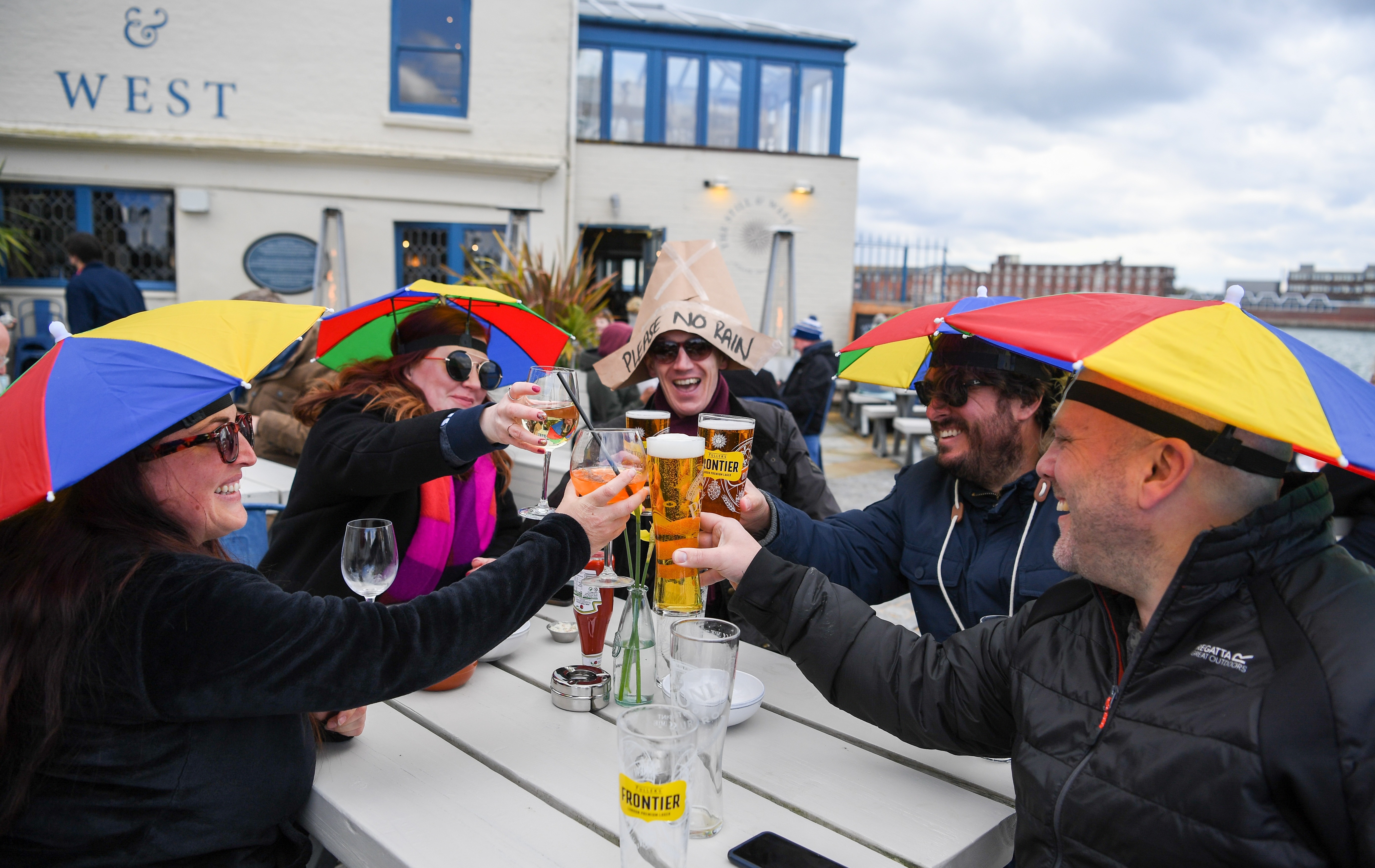 Yesterday, as pubs and beer gardens reopened across England, some punters shivered in bracing conditions, with the mercury a bone-chilling 1C in the capital this morning.

Hungry diners flocking to restaurants will need to wrap up warm in outdoor seating areas as snow carpeted the country.

Bookies have now made this April odds on to become the coldest ever.

The coldest was recorded in 2011 when the mean average for the month was 5.7C.

So far, the mean average for this April is 4.6C. 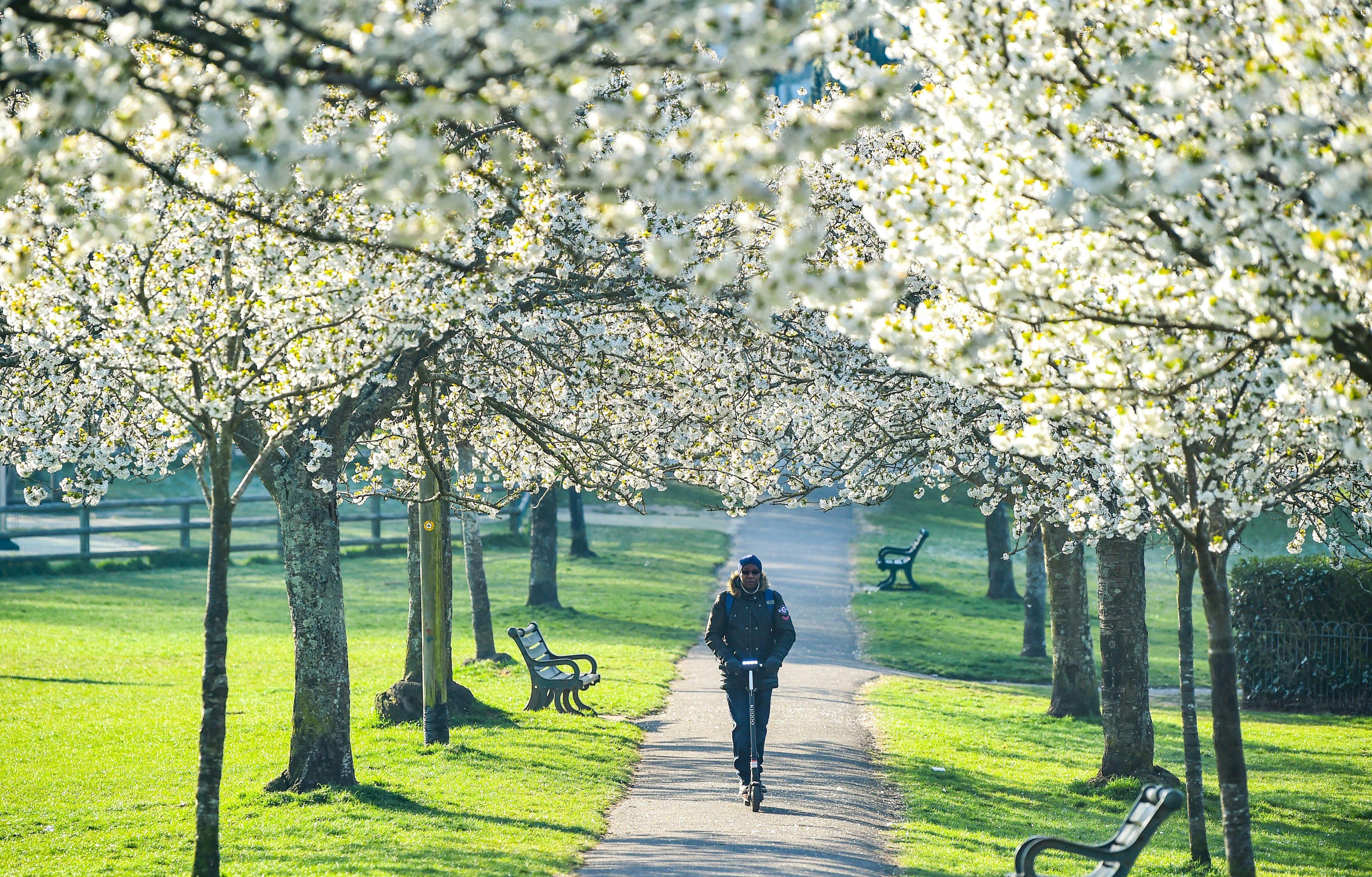 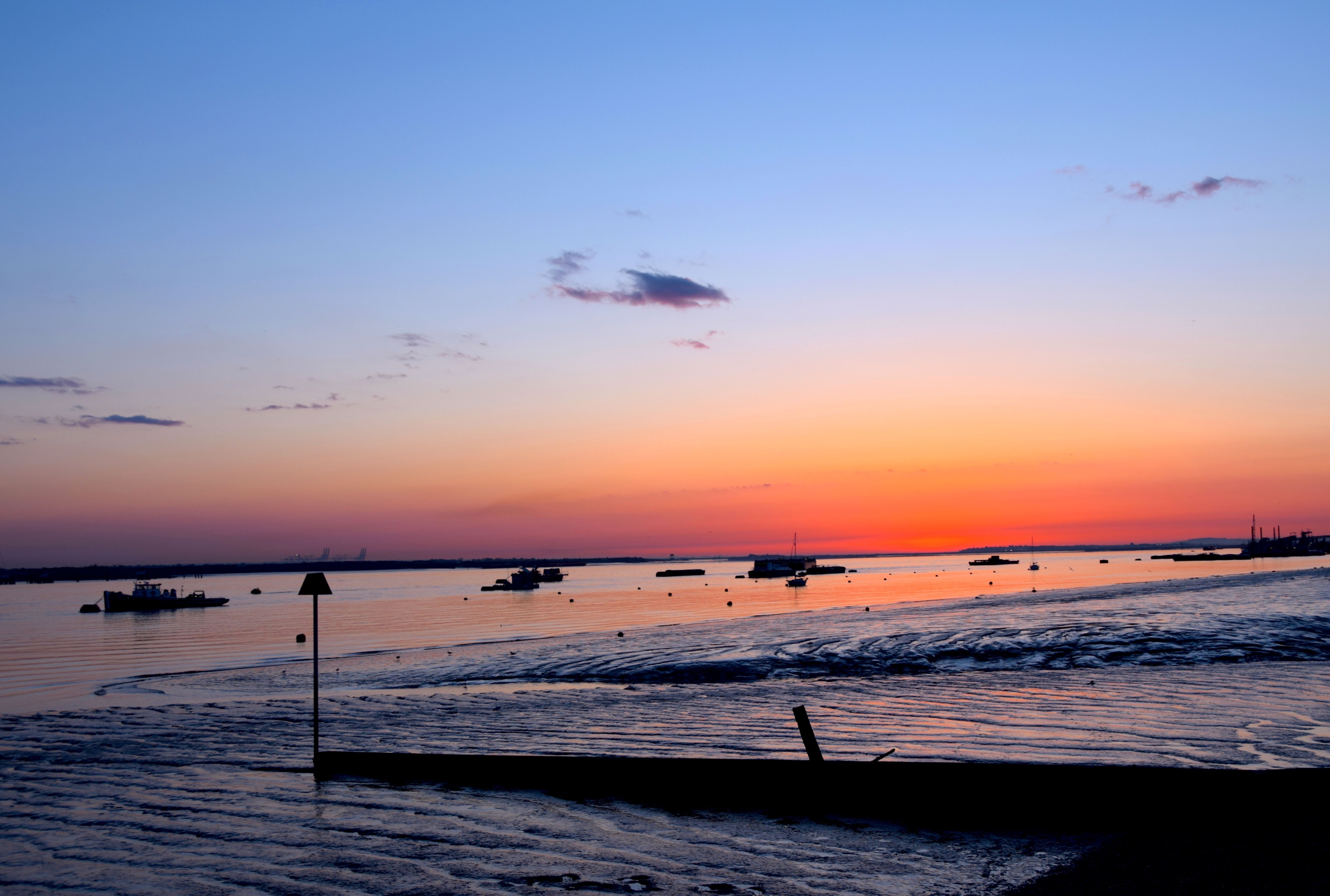