MANY areas of the UK are set to bask in temperatures of 25C this weekend with a 'Spanish plume' forecast to make it a bank holiday scorcher.

The 800-mile wide plume of hot air from Spain will push the mercury up for many in the UK, with temperatures expected to hit the mid-20s across the South on Friday. 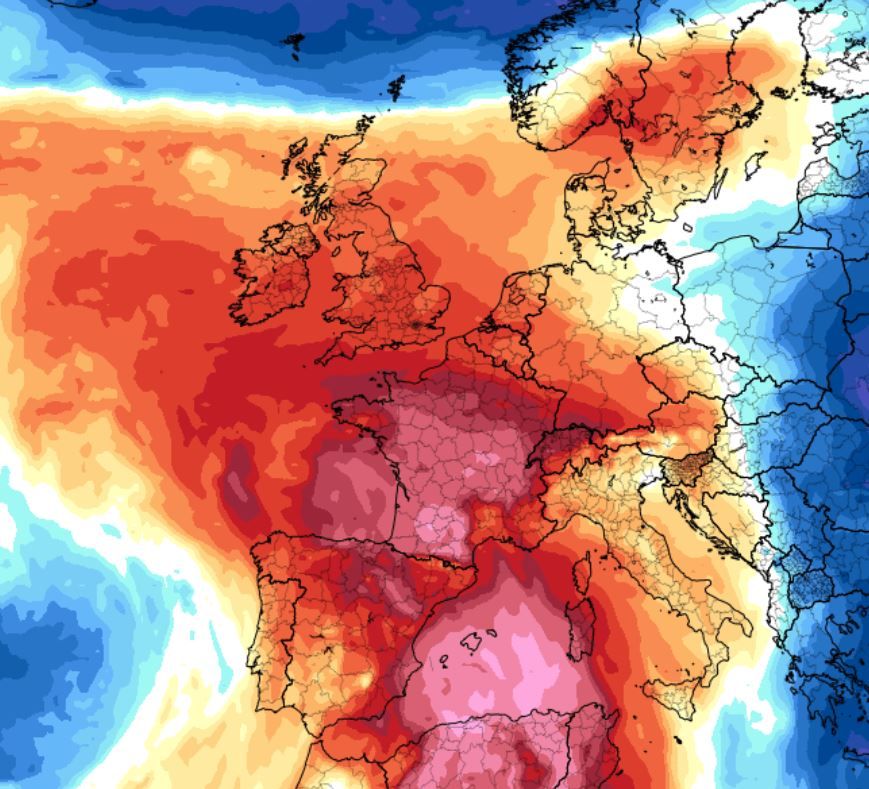 The Met Office forecasts temperatures will creep up throughout this week as today will see highs of 19C.

It will be sunny in most parts of the country with some clouds sweeping over the South West.

On Thursday, warm air will push through from the South West just in time for the bank holiday.

In the North, temperatures will be will be markedly cooler and wintry showers can be expected in the far North East. 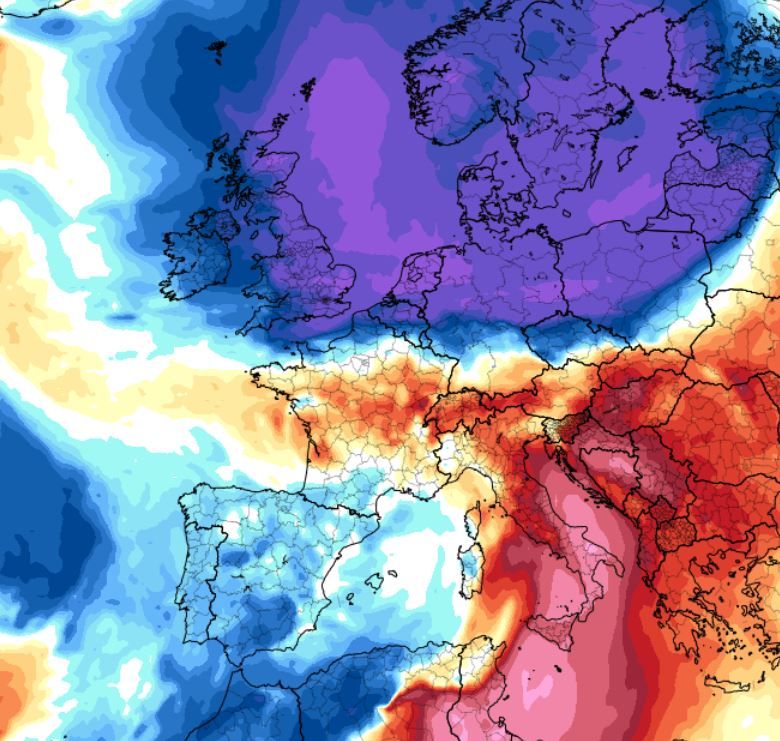 By Sunday and into early next week, Arctic air will push temperatures down to the teens and single digits in some places.

“But thunderstorms are a risk and an exceptionally cold plunge of polar air follows on Sunday."

Met Office forecaster Marco Petagna said: “It's from summer back to winter in 48 hours. Massive temperature changes are forecast.

“It warms up from Wednesday with the mid-20s on Friday in the South, then cold Arctic air sweeps south across the UK during the weekend, and could see snow on Scottish mountains.”

"A plunge of cold air is going to work its way across all parts of the UK, unusually for the time of year." 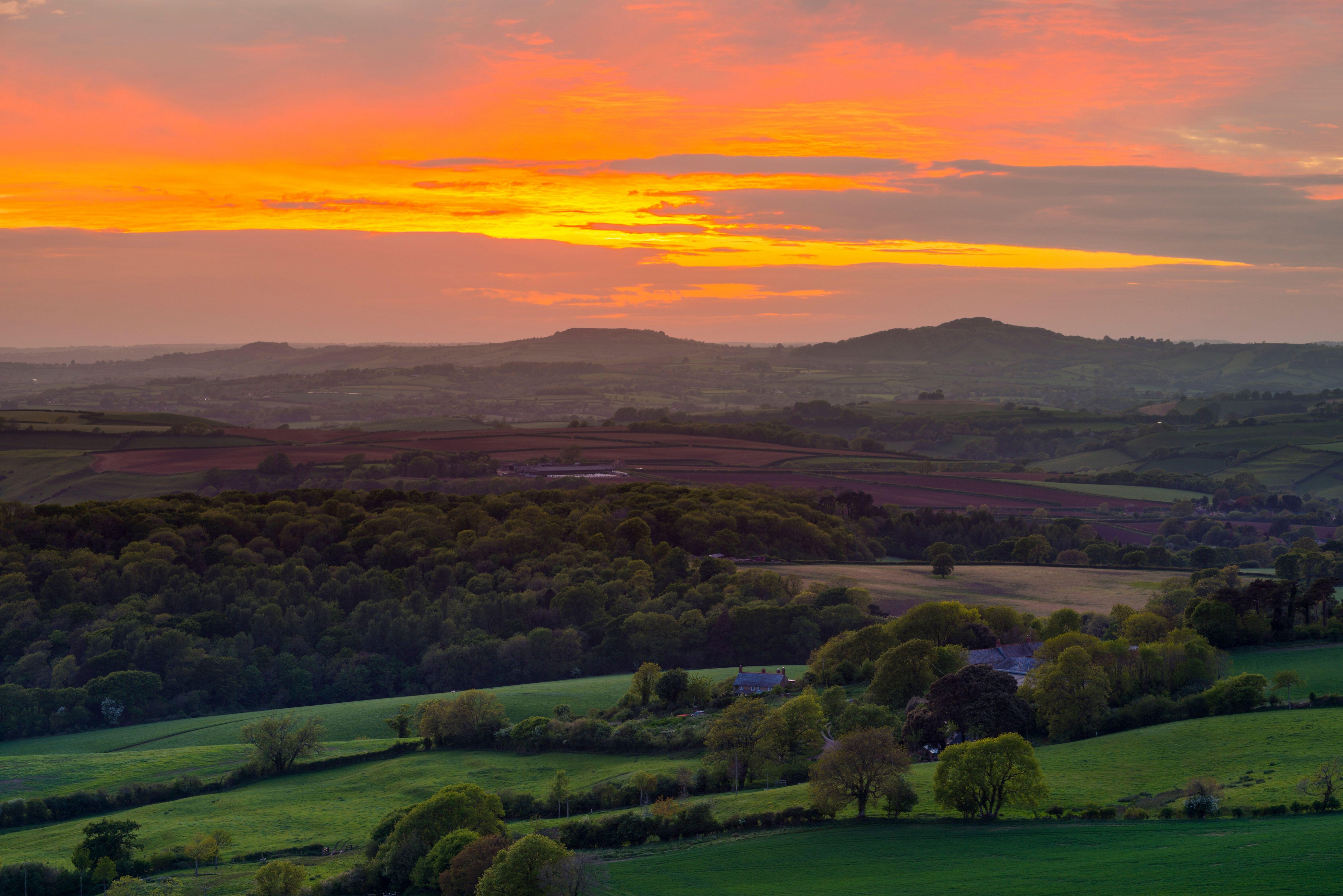