TONY BLAIR has said it is "time to distinguish" between people who have and haven't had a coronavirus vaccine. 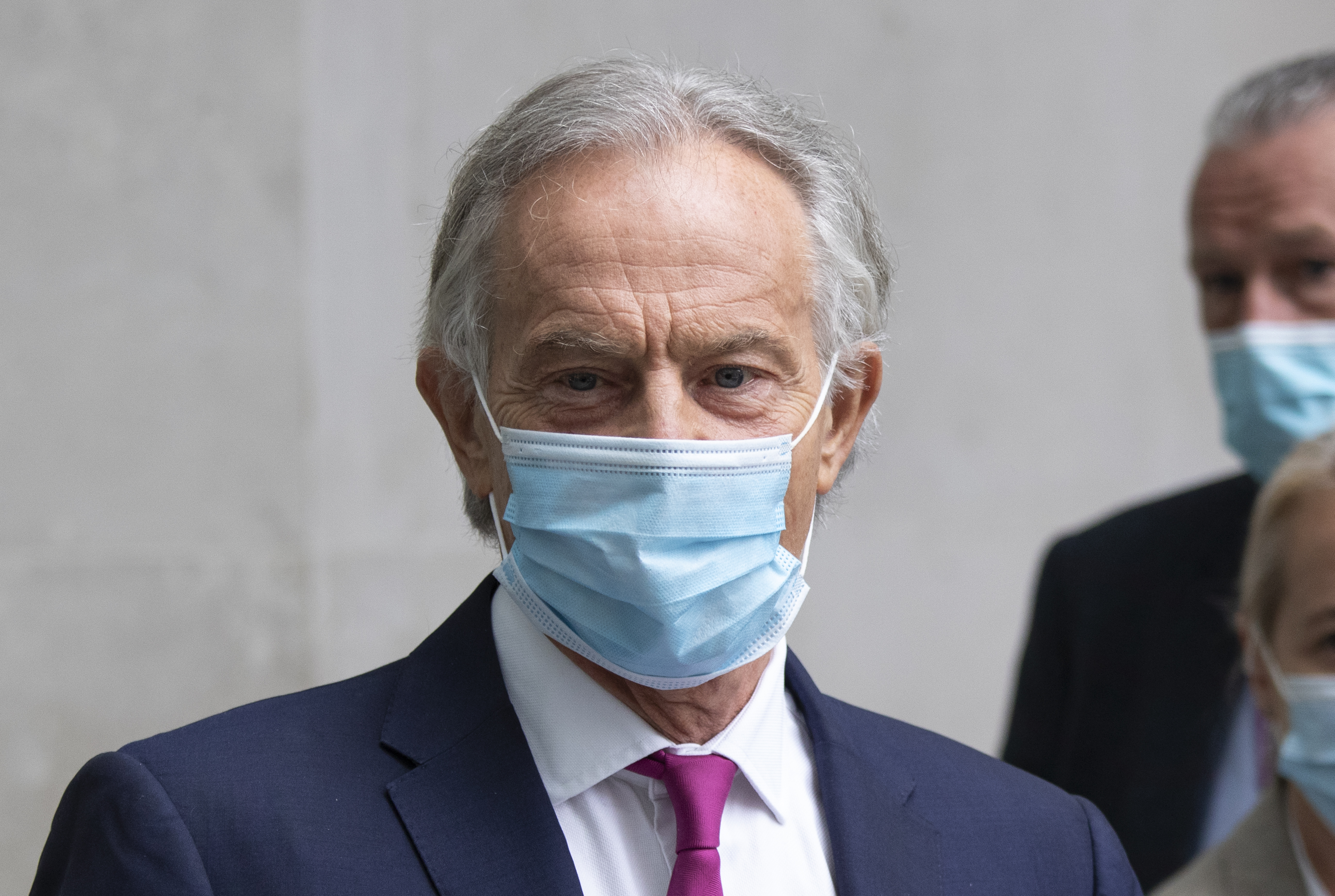 Mr Blair's remarks came as it emerged that 13.5 million first and second doses of a Covid-19 vaccine were given out in May, setting a new monthly record.

It's also been announced that Brits in their twenties will start being called for their vaccine this week.

Asked on the BBC's Andrew Marr Show whether the plan would create a "discriminatory" two-tier society, Mr Blair said: "I think the word discrimination has a very loaded meaning in the English language now but really when it comes to risk management, it is all about discrimination."

"The reason we vaccinate elderly people first is because they're more at risk. Since everybody's going to be able to getthe vaccination, then I think it really is important that people. are encouraged to get vaccinations.

"We also make suggestions as to how you can get proper proof of vaccinations."

'Risk management is all about discrimination'

His remarks came in response to a new report entitled “Less Risk, More Freedom”, by the Tony Blair Institute for Global Change, which says "vaccine status matters" and that health passes can "allow citizens to prove their status in a secure, privacy-preserving way".

The report argues that to date, measures intended to reduce the spread of disease have treated populations as largely homogenous groups. As a result, restrictions – such as national lockdowns, regional-tier systems and entire schools closed following outbreaks – have been blunt instruments.

It says that if a health pass system was used at home and abroad, "we can move beyond blunt, catch-all tools and align with other countries by removing certain restrictions for the fully vaccinated, thereby enabling us to sustainably reopen the economy".

"For as long as the world goes largely unvaccinated and the risk of a new variant remains significant, it's vital that we have an alternative to the blunt tool of lockdowns to enable the country to live freely and safely." 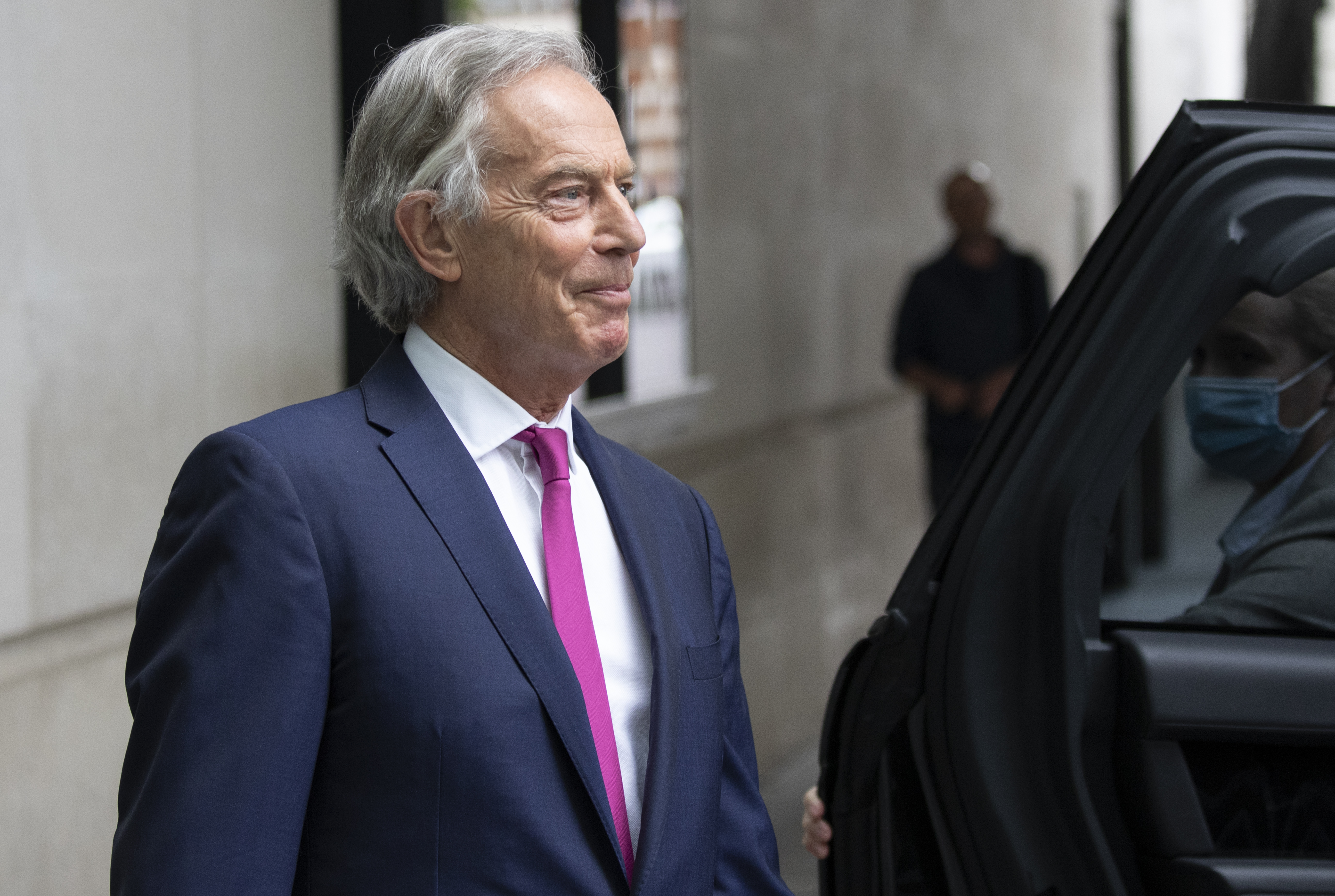 The 68-year-old, who served as PM from 1997 to 2007, made it clear that this would involve discriminating between the vaccinated and unvaccinated, adding: "Other than for medical reasons, people should be vaccinated."

In response to his remarks, a senior government source told the PA news agency: "Once again Mr Blair appears to have learned of things already in the pipeline and decided to publicly call for them.

"It's becoming something of a habit. Nonetheless we thank him for his continued support."

It comes as the PM's is set to make a decision about the end of restrictions date, June 21, with the government examining the Covid stats this week to in order to give the go ahead or not.

The Health Secretary, Matt Hancock, said it was "too early" to determine whether the government would delay it or not.

However, sources told ITV News that plans are being made to push it back to July 5.

Correspondent Richard Pallot said: “Government sources have again stressed that no decision has been made but I understand that in private other plans are being drawn up.

“If there was a two-week delay then in theory all over 50s would get a chance of a second vaccine.”

More than 27 million people in the UK are now fully vaccinated and some 33,525,485 people – more than three-quarters of the country's adult population – have received their first dose.

On Saturday, the UK reported another 5,765 coronavirus cases – significantly up on the total on the same day last week, but down on Friday's two-month high.